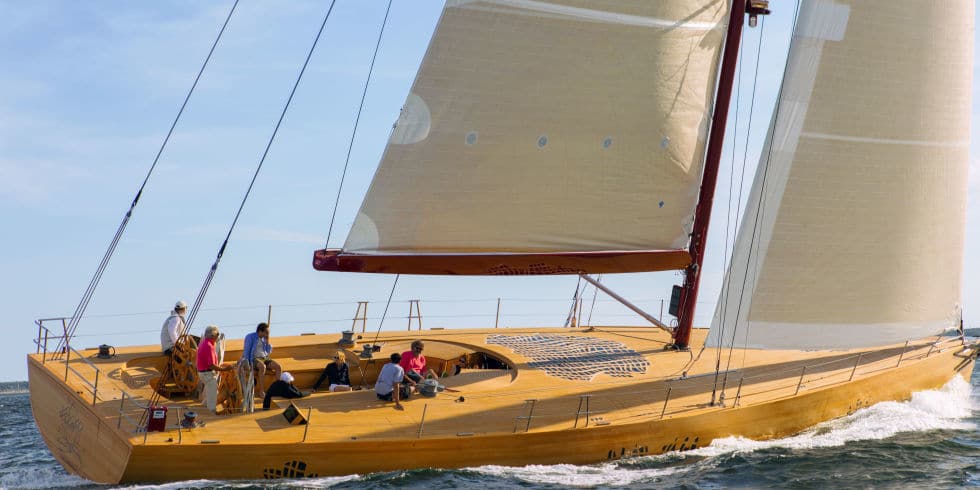 First revealed last July, at Hyannis Port in Massachusetts, Foggy is Frank Gehry’s incredible vision about what a sailboat should look like. Fashioned out of traditional larch wood, this superb vessel also shows off titanium and a glass latticework, to follow the latest trends in yacht building.

It all started back in 2008, when Gehry – an avid yachtsman – thought about designing a boat that was both a signature piece and an enticement to his wife Berta.

After talking to developer Richard Cohen about it, the two agreed to work together, and convinced Germán Frers, an Argentine naval architect known for designing some of the most elegant fast sailboats in the world, to join in on the project. Frers had the difficult task of holding back Gehry’s crazy idea, such as a flat, cabinless deck. 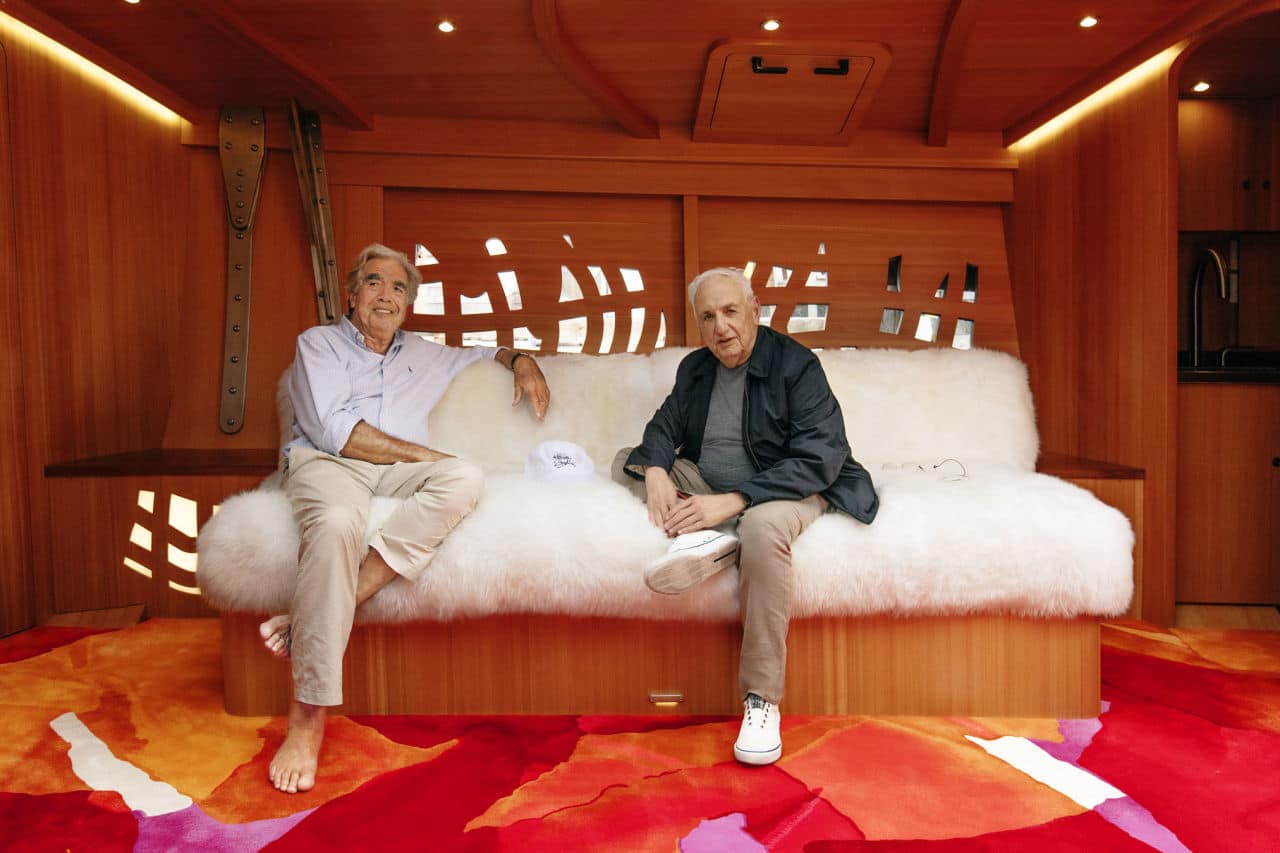 Things became difficult once the moment came and the team had to choose the material for the hull lining. But in 2012, Cohen found a possible compromise: build not just part of the boat with wood but the whole thing. The Brooklin Boat Yard in Maine had the task to sandwich wood around a high-tech core, yielding a lighter, stronger, and more durable craft than through the traditional planking.

The strange vessel had to withstand wave pressure, so sample panels were taken to a technology laboratory at the University of Maine in Orono, where the portals were hydraulically flushed until they broke.

This romantic yacht features a saloon at its center, with soft furnishings which include a psychedelically colorful carpet created by Joyce Shin, Gehry’s ­daughter-in-law. There are also sheepskin coverings for the couches from New Zealand, which give the interior an Austin Powers–style look.

Once all the work was done, Foggy headed off to ­Martha’s Vineyard and clocked the fastest time in last summer’s running of the 52-mile Round the Island race. Gehry has a lot more traveling planned out for his new creation, and who could blame him? It’s unique, fast, and stylish. It’s meant to sail the seven seas for a long time. 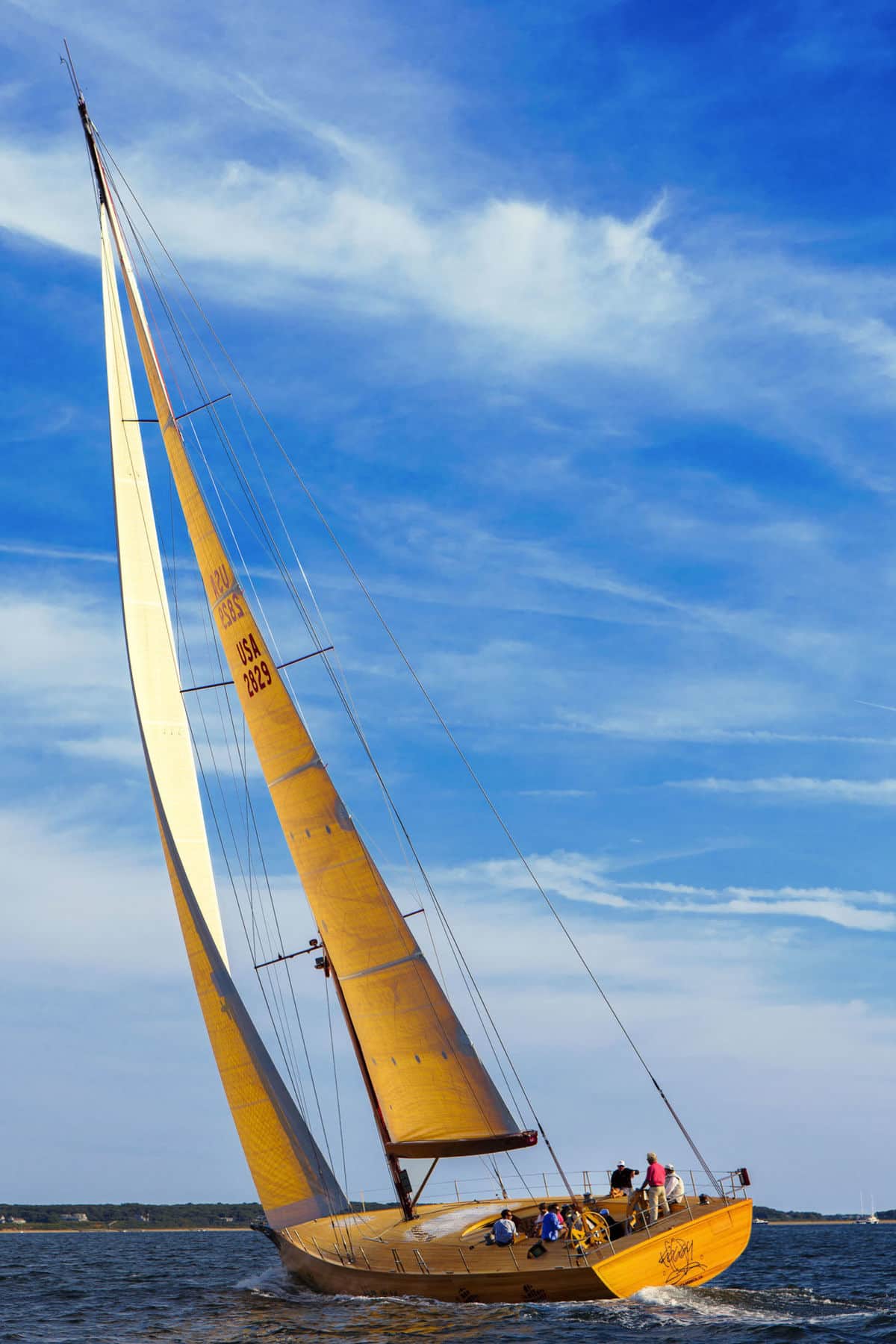 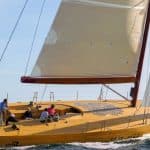 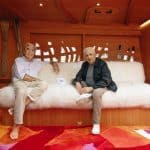 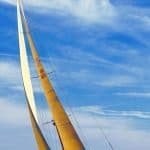 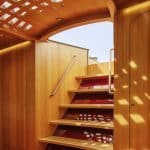 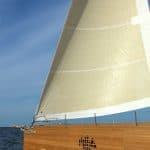 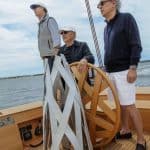 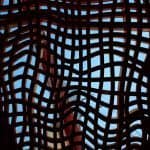