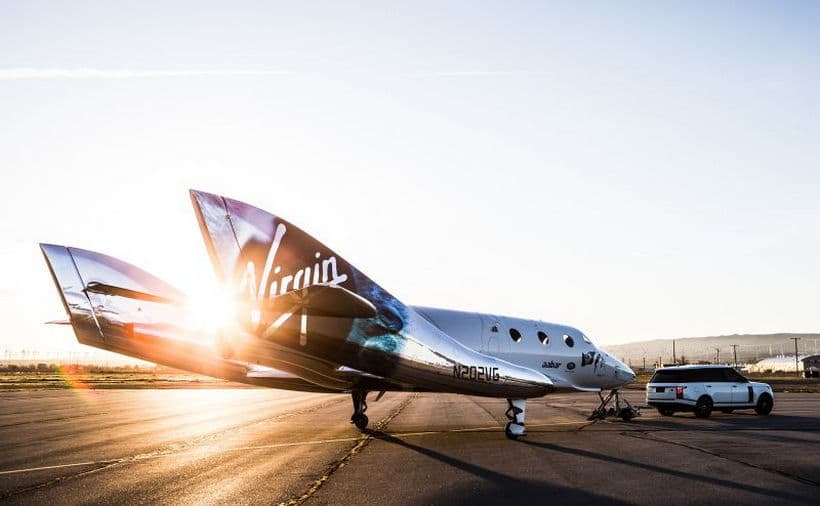 Virgin Galactic has revealed the super cool looking SpaceShipTwo, at a ceremony attended by Sir Richard Branson and his family, among many other personalities. Professor Stephen Hawking dubbed the new project Virgin Spaceship (VSS) Unity, and this is the first undertaking by The Spaceship Company.

The incredible VSS Unity spaceship was unveiled in FAITH, the Mojave-based home of Virgin Galactic’s human space flight program. The spaceship features a new silver and white livery, and it’s looking mighty sleek. Development started back in 2012, with each component part undergoing rigorous testing before assembly. 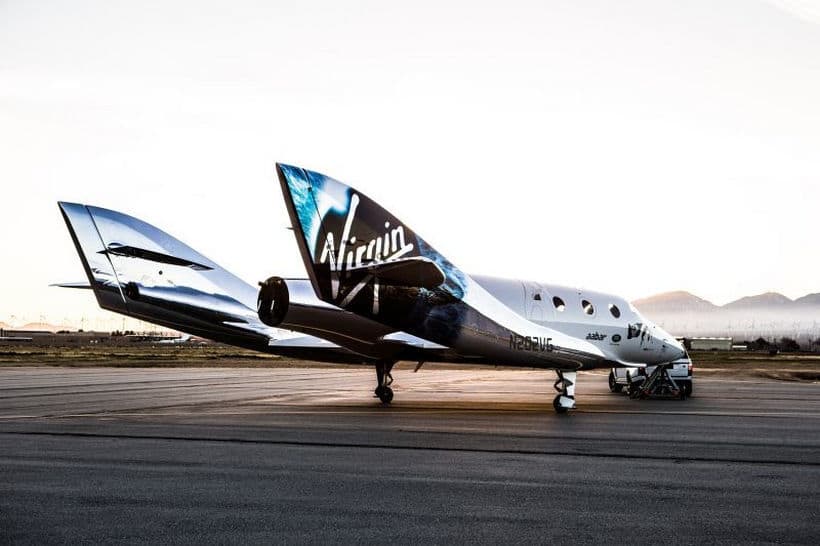 Based on the smaller 2004 X-PRIZE winning SpaceShipOne, designed by Burt Rutan, SpaceShipTwo was designed to take a crew of two pilots and up to six passengers beyond the limits of our planet.

Virgin Galactic’s space flight experience features an air launch followed by a rocket-powered ascent at three and a half times the speed of sound, hen when you enter the silence of space you’ll get several minutes of out-of-seat weightlessness and multiple breathtaking views of our home planet.

With VSS Unity now fully manufactured and unveiled, The Spaceship Company will undertake complex and thorough testing before the first flights take place. Work on the next SpaceShipTwo has already started, which is good news, because this trip sounds like the best thing ever! 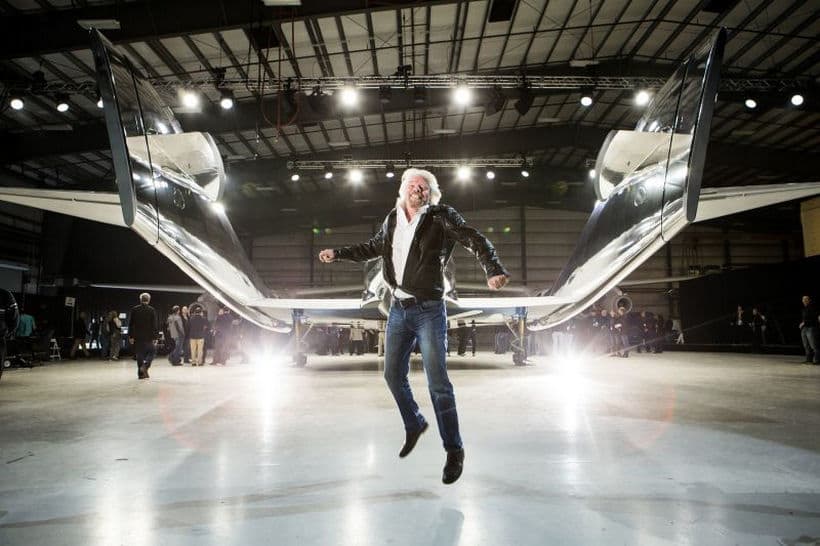 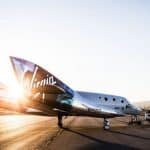 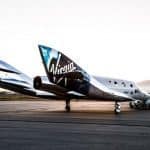 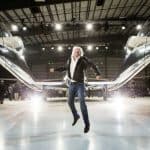 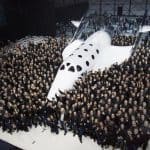 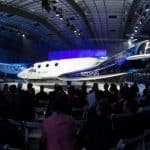 Tags:
Previous Article
The Neiman Marcus Long Island Store Is Waiting On You
Next Article
The Dendrobium All-Electric Hypercar Show Off Its Body-lines

The Range Rover Astronaut Edition Will Take You Closer To Space

The Dendrobium All-Electric Hypercar Show Off Its Body-lines