The Triumph Rocket Is Built to Blast Records

Believe it or not, what you actually see right now is a two wheel masterpiece, designed and built by the renowned British bike maker Triumph with only one thing in mind: to break the motorcycle land speed record. Called the Triumph Rocket, this jaw dropping machine is already being put through several tests to make sure it’s more than ready to handle the legendary Bonneville salt flats.

Triumph is looking to break the current speed record on two wheels, which stands at 376.363 mph (605.698 kph) right now, by reaching an astonishing run to 400 mph. The record-breaking attempt will have Isle of Man TT racer and multiple speed record holder Guy Martin handling the controls. 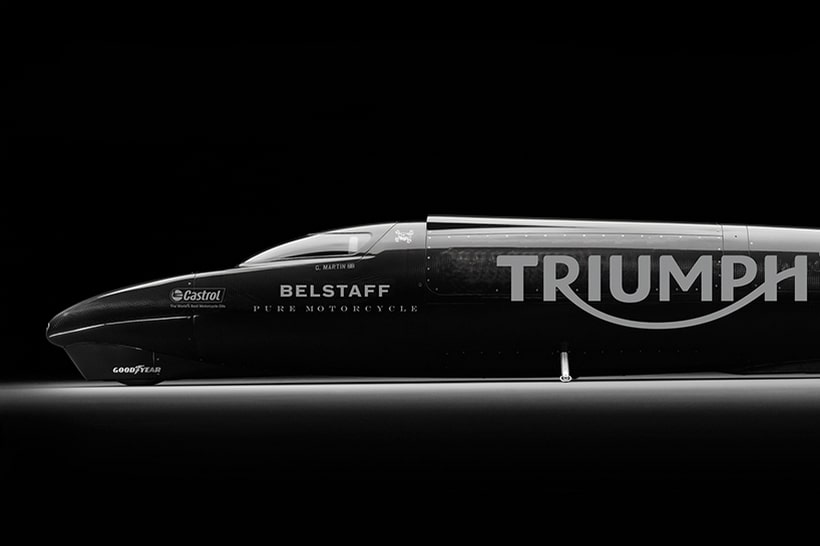 The Triumph Rocket shows off a carbon kevlar monocoque construction and comes powered by turbocharged Triumph Rocket III engines, which output a total of 1,000 hp. Developed in conjunction with Hot Rod Conspiracy and Carpenter Racing, this 25.5 feet (7.8 m) beast uses methanol fuel to feed its engines and is set to compete in the division C (streamlined motorcycle) category.

If you can’t be there to watch the record-breaking attempt in person, be sure to keep an eye on the news feeds; this Triumph has its sight on some pretty big trophies and is surely going to make a name for itself. It’s just a matter of time before we find out if it succeeded or not. 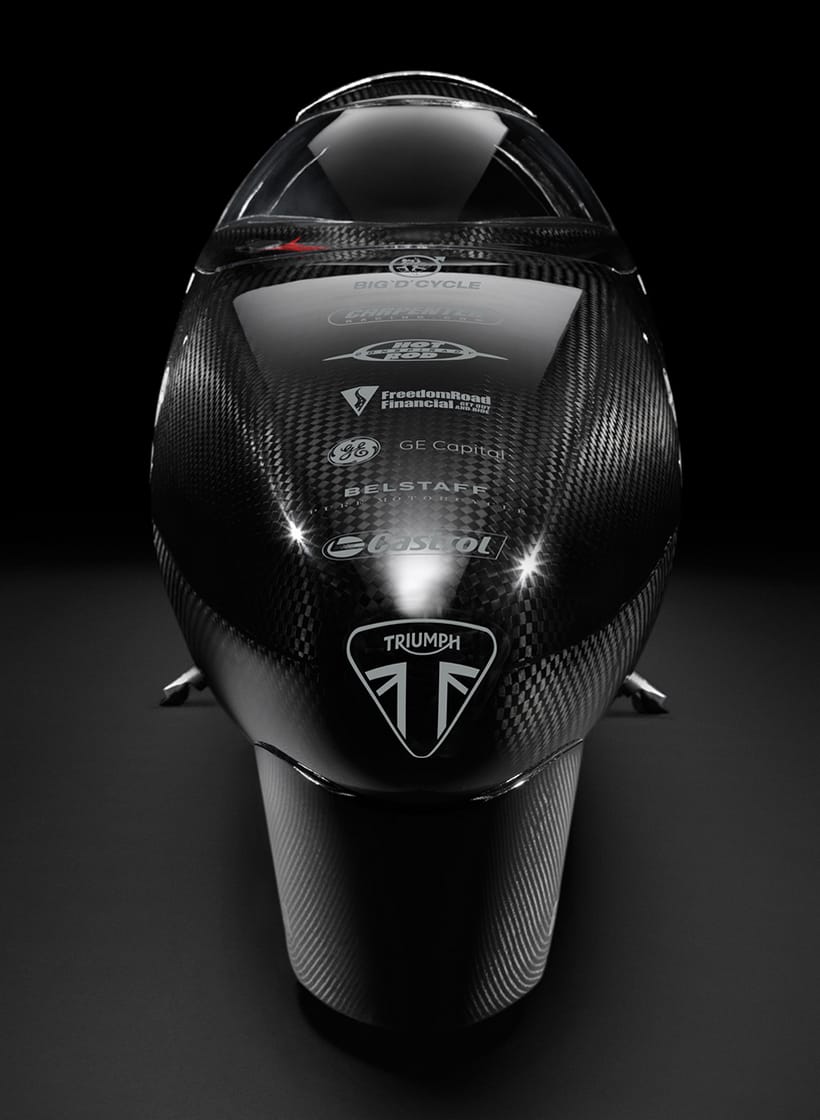 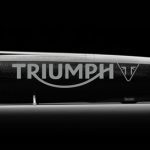 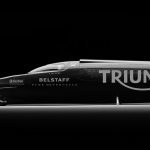 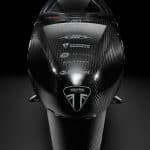 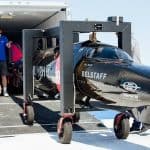 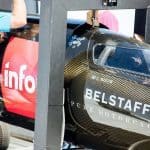 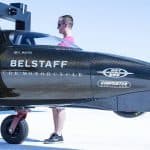 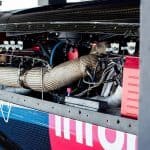 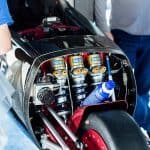 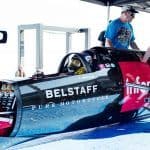 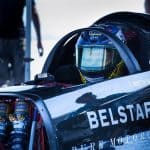 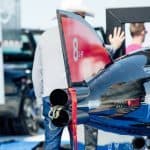 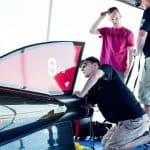 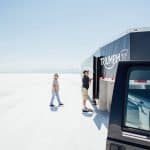 Tags:
Previous Article
Fairmont Orchid Hawaii Might be the Best Place to Enjoy Summer
Next Article
The Stunning $6.1 Million Merrick Yacht Is A Sunseeker