The Top 10 Highest Paying Jobs in the World Right Now

Choosing a career path isn’t something straight forward, especially when you’re in the early stages of life and don’t have the skills required to do almost anything. Actually, it doesn’t get too easy afterwards either. But if in the young years you look for anything you can find, once you grow in knowledge and skills, you tend to increase your expectations from a job or a career.

Among all the expectations and the things we want from a possible job or career, there’s something all of us want all the time. To be well paid. And then, it needs to be fulfilling and exciting too. But these usually come after being a high paying job. Wishing and desiring this is the easiest part of getting a job like that, as most of them are well paid for a good reason. They’re hard work and require years of experience to master and rank high enough for a good salary.

If you’re curious about which are the top 10 highest paying jobs in the world right now, take a look at our following list. We did the research for you and found out details about what career path is worth more bucks and what it takes to get there. 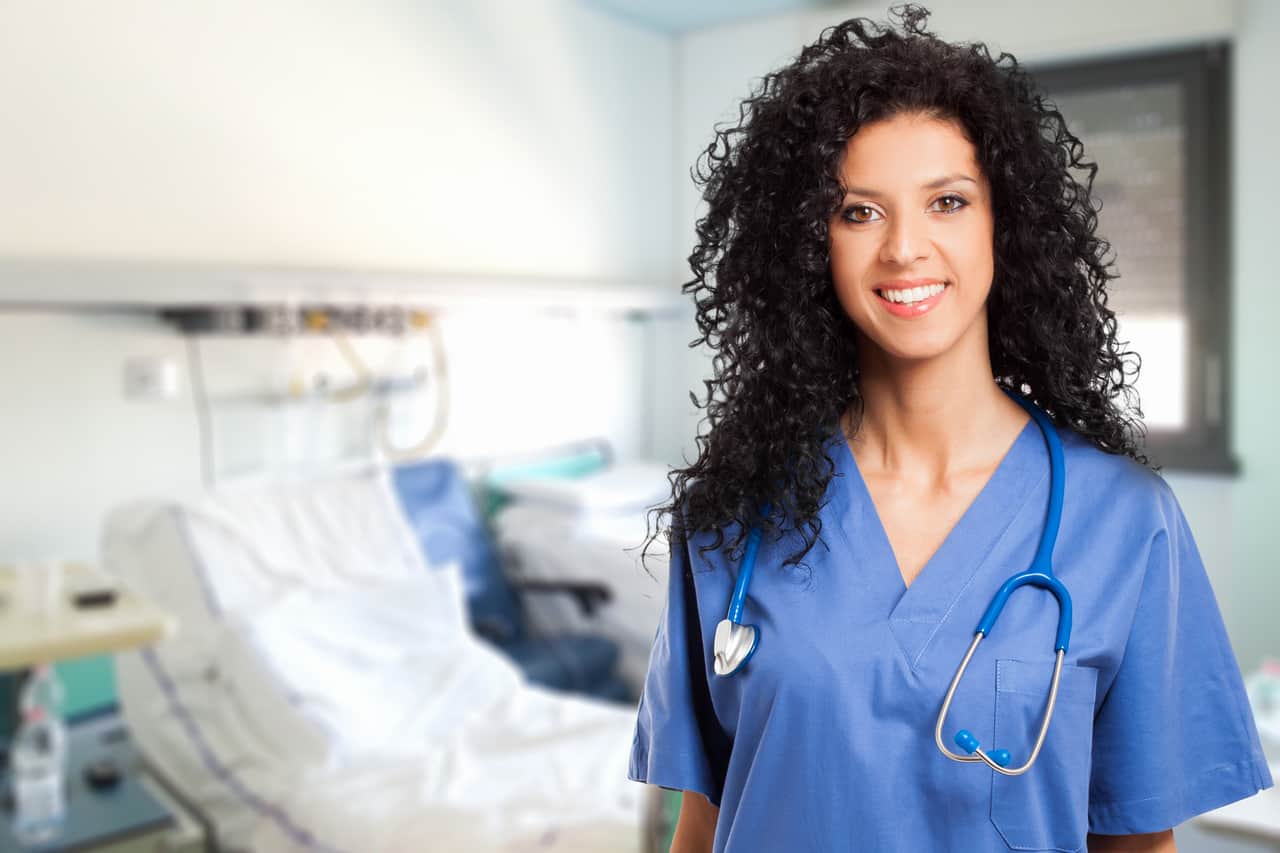 Nurse anesthesiologists are an important part of the medical staff of hospitals or emergency teams and play a huge role in critical conditions. Their role is to administer the right amount of anesthetic through injections or inhaled gases for patients.

Specialization in anesthesiology requires training as an RN and then getting a master’s degree from an accredited nurse-anesthesia program. The average salary for a nurse anesthesiologist rises to about $140,000. You can find great nursing career opportunities from PRN Health services. 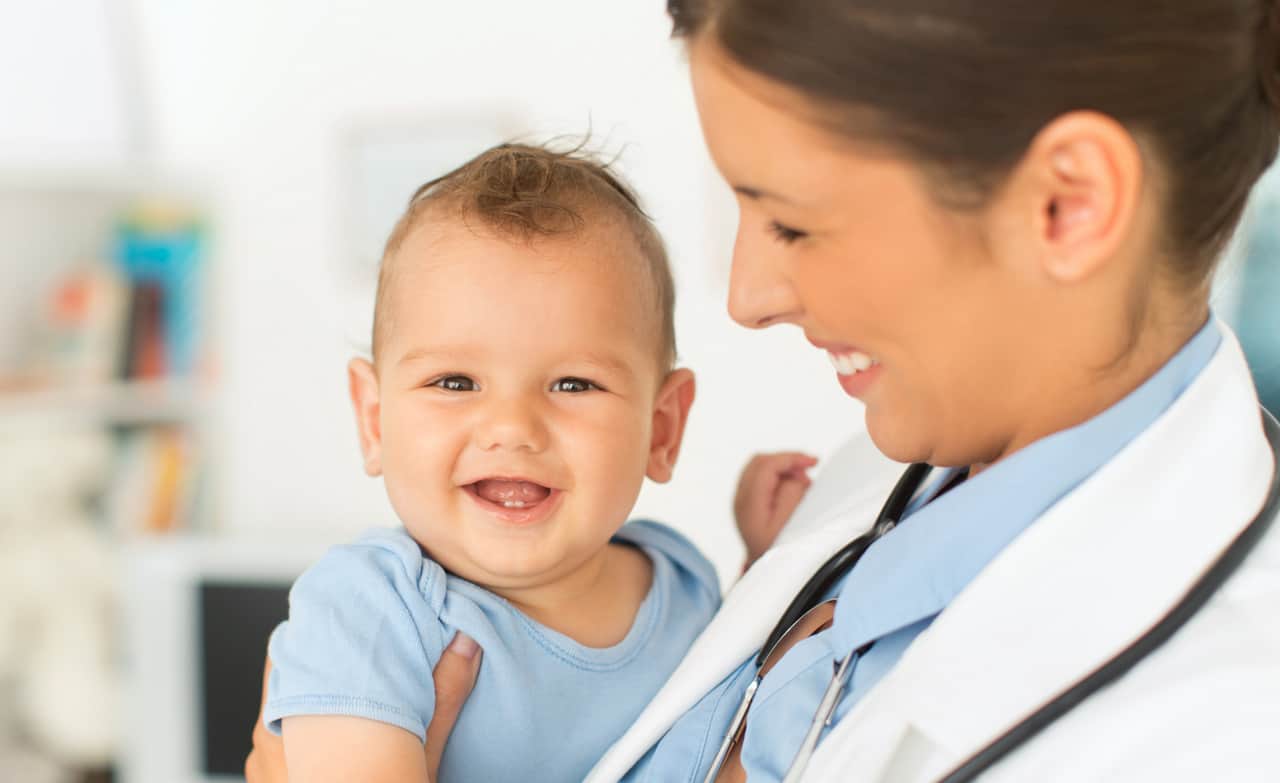 Pediatricians are those who work with children and babies on a daily basis, so if you’re one of those persons who loves babies so much, you could try to become a pediatrician. Some of the responsibilities of pediatricians are checking for physical, mental and social health of the patients, making sure they are in good health, well and comfortable all the time. The average salary of a pediatrician spins around the sum of $145,900. 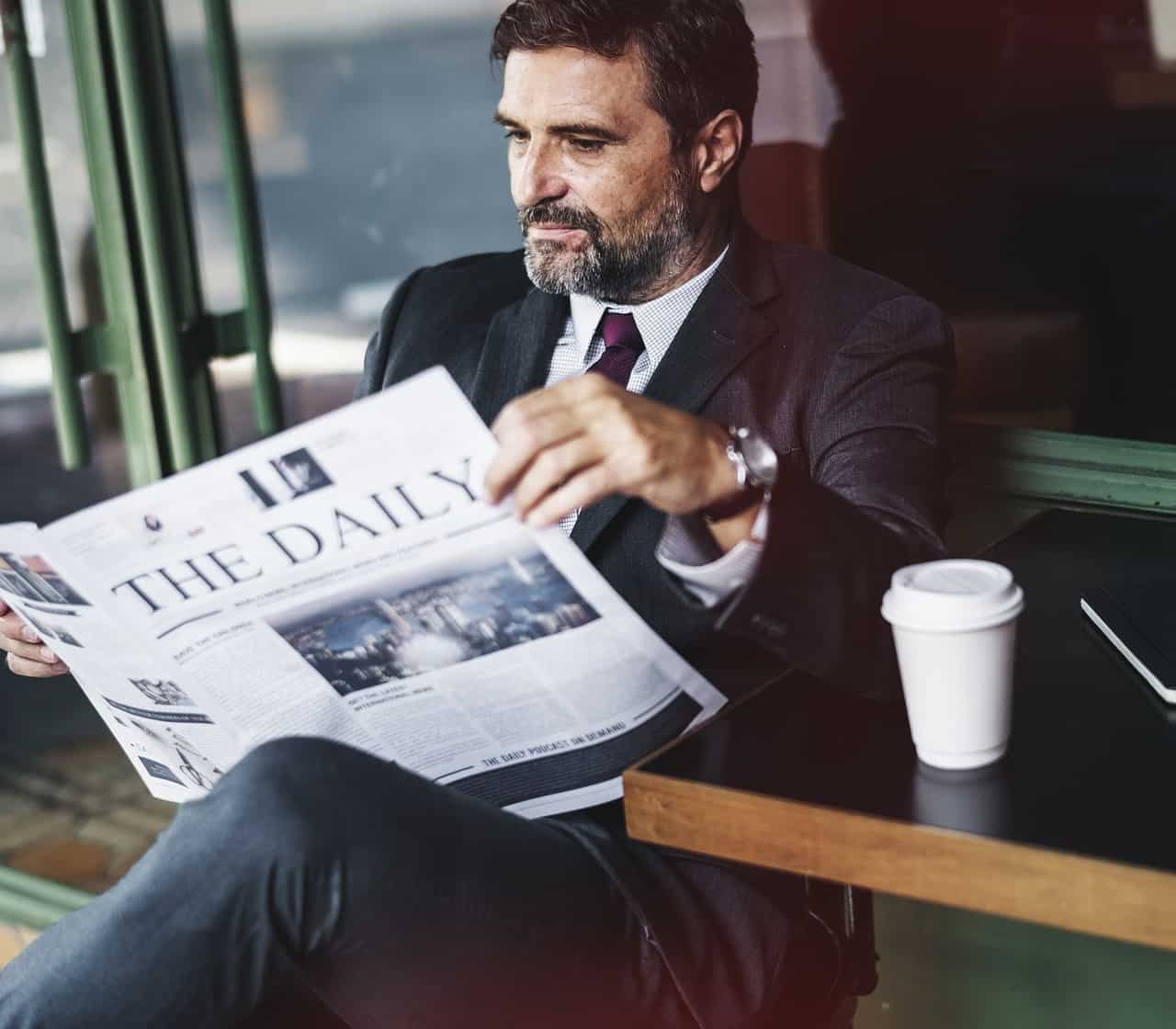 While a CEO isn’t a job in itself, getting there means a lot of hard work and sacrifices and plenty of managerial experience and leadership skills in a chosen industry. Some of the highest earning CEOs in the world today, people like Elon Mush and Tim Cook for example, have gone through years and years of hard work to get where they are today, so expect nothing easy if you’re aspiring to get to the top tier of any company. When there, you’ll be rewarded with an average salary of $162,000. 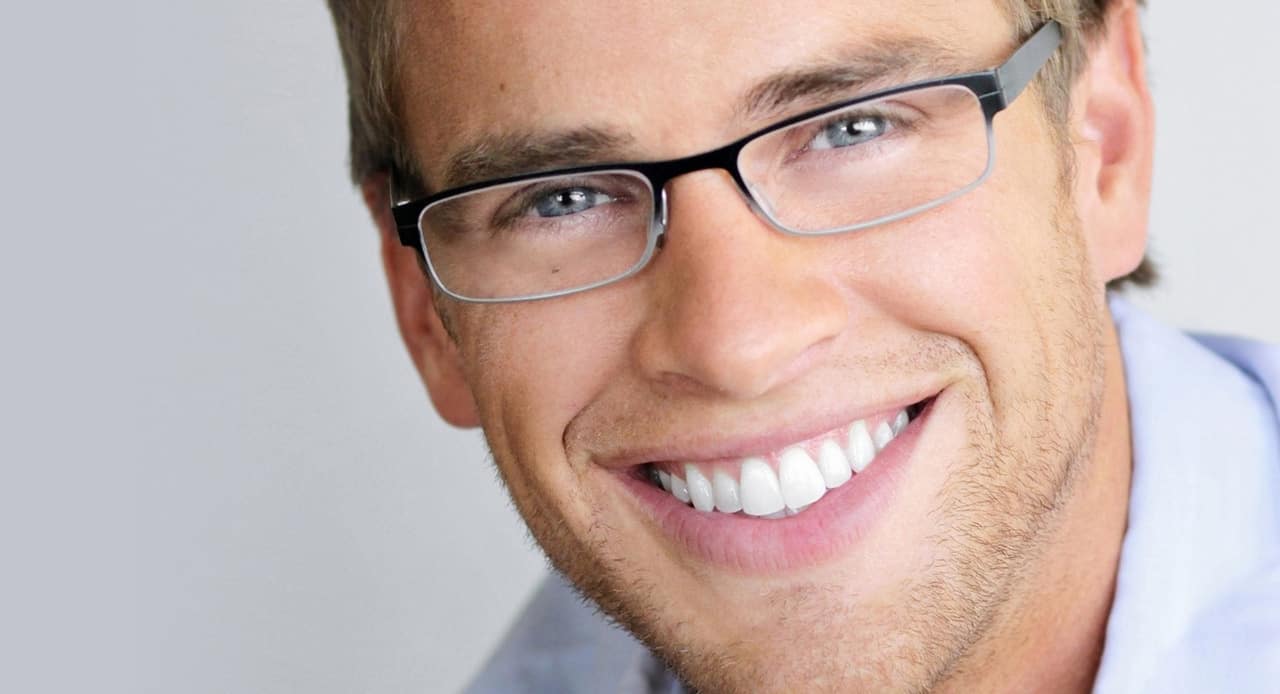 Prosthodontists are those dentists who specialize in oral health and procedures to give back the right function and appearance. They are the ones who conduct dental surgery to put implants, dentures, and repair various deformities some patients may have, from crooked jaws to chewing and speaking improvement. You can think of them as dental plastic surgeons. Their salary reaches somewhere around $162,400. 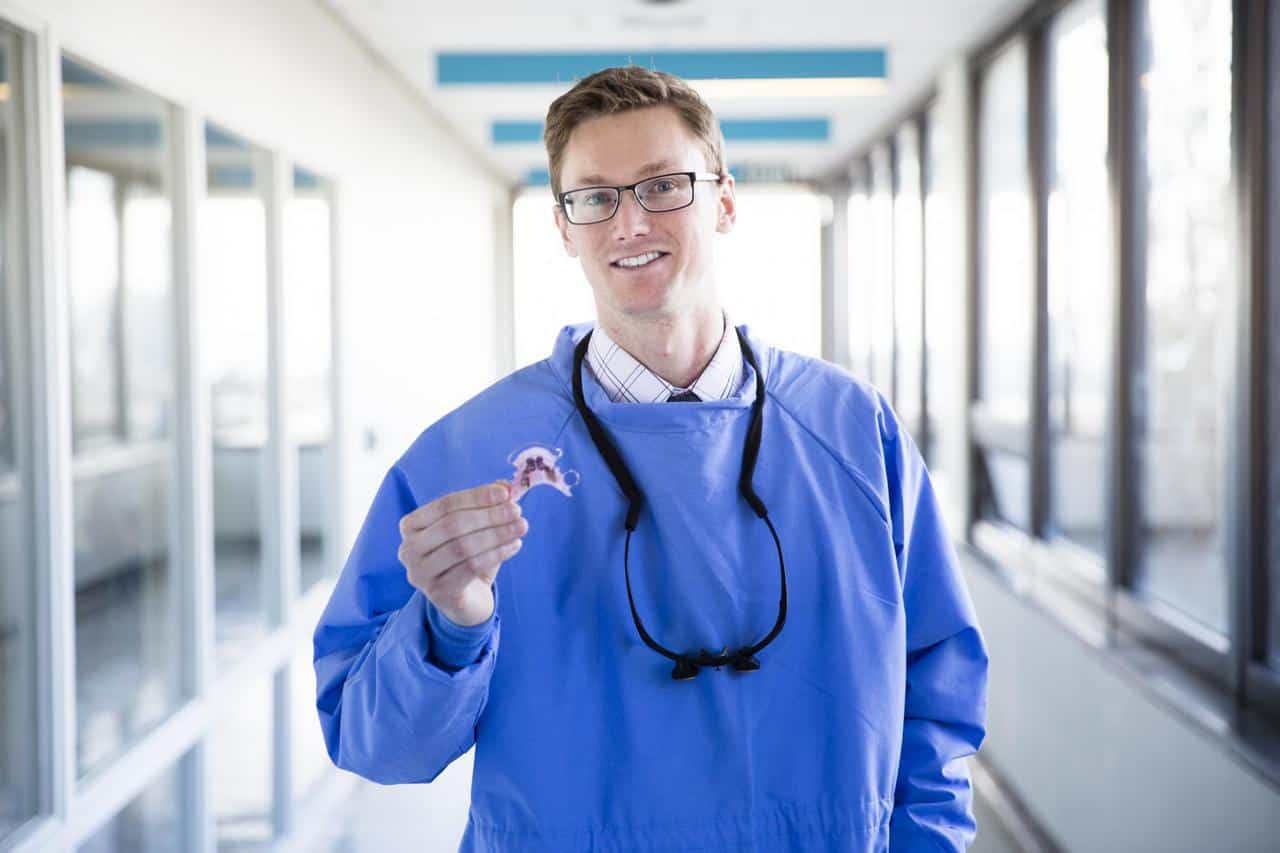 Orthodontists are other types of dentists, specializing on fixing crooked smiles, straightening the teeth structure or adjusting irregular bites through the use of braces, retainers or other alternative appliances. Their training and specialization requires the completion of a postgraduate orthodontist program after obtaining the initial dental degree. The average salary for an orthodontist rises to $168,800. 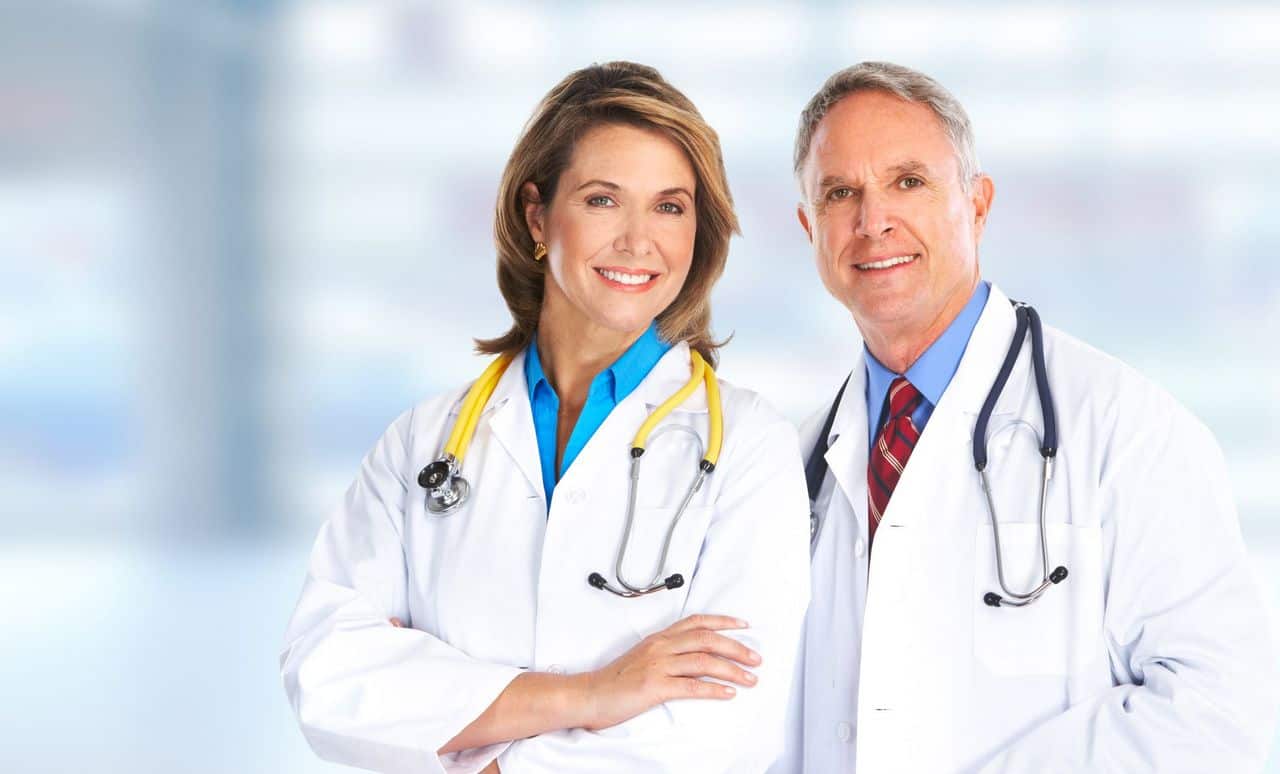 Internists are physician doctors who look for and treat everything related to internal diseases and injuries or various problems of internal organs. There’s a distinction to be made here, as internists don’t perform surgery, but usually treat acute illnesses such as diabetes, Alzheimer’s or high blood pressure.

An internist can specialize on a specific organ or internal system of the body such as the digestive or the respiratory system. The salary of an internist can be around $184,800. 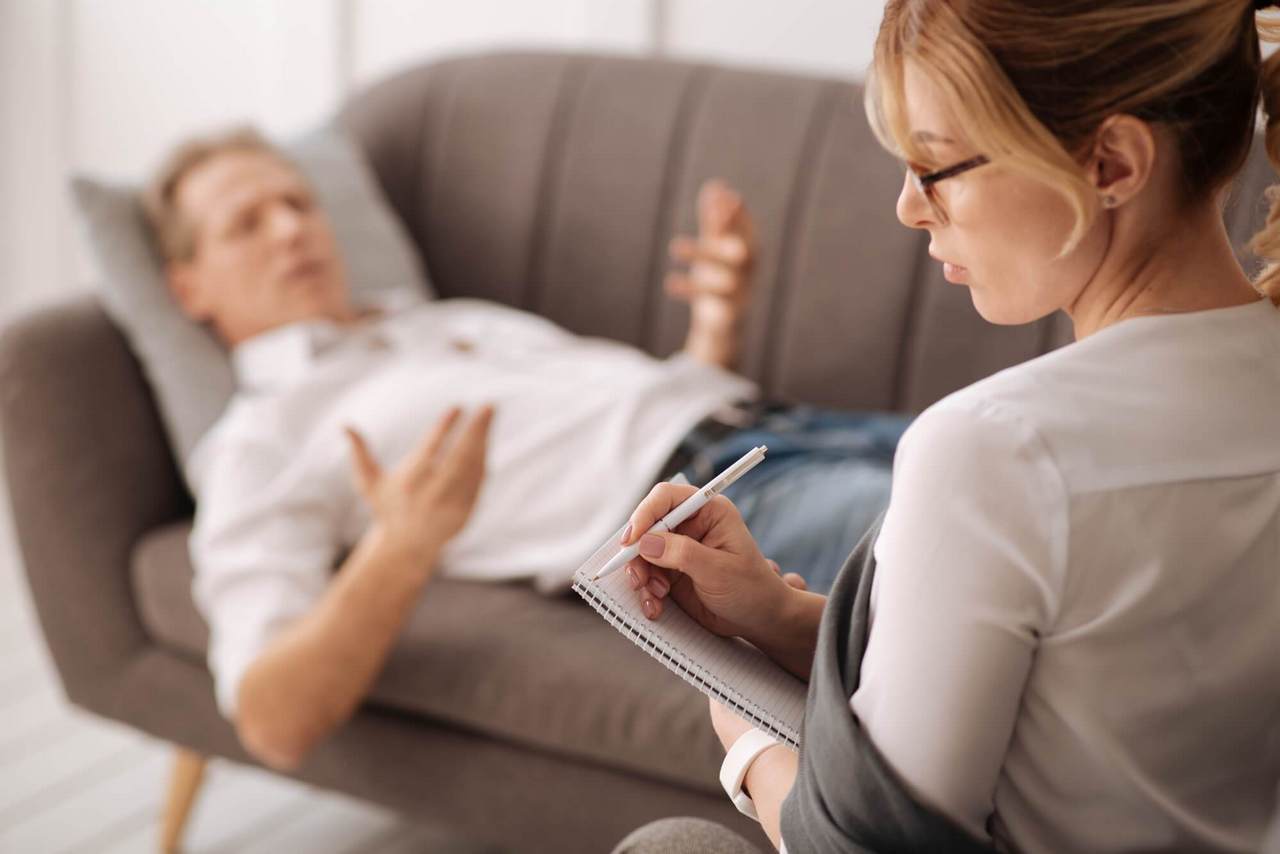 Psychiatrists are among the world’s best paid professionals, but that shouldn’t surprise anyone, as it’s often a very difficult and demanding job. Mental health doctors, as they’re often called, the psychiatrists listen and analyze other people’s problems trying to identify their root cause, which is no easy task especially when dealing with demanding or tricky cases.

For one to become a qualified psychiatrist, they need to complete the initial medical training and then go and specialize in psychiatry. The average salary of a psychiatrist rises to somewhere around $197,500. 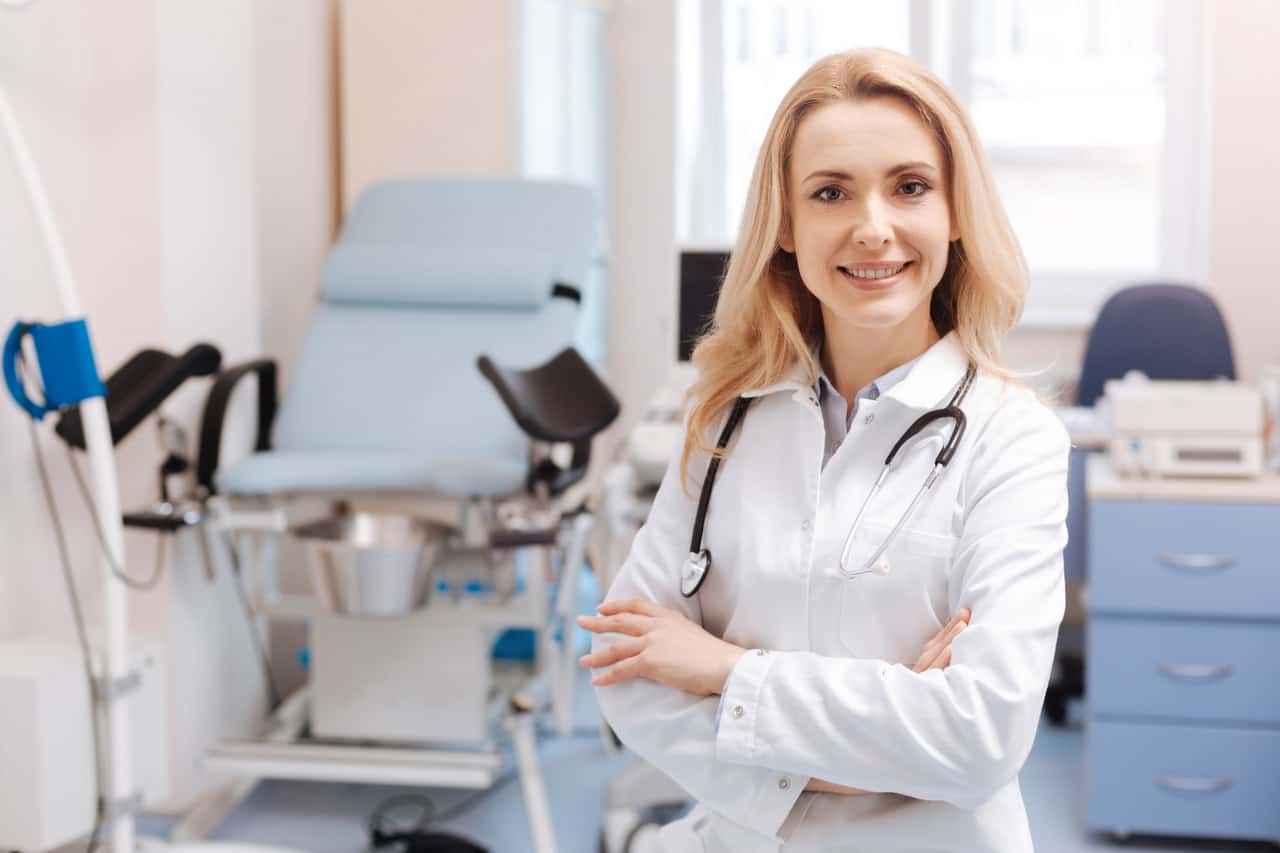 Gynecologists are those medical specialists responsible for checking, monitoring and helping women maintain the health of their reproductive system. They are also in charge of monitoring pregnancies or carrying out special checks, delivering babies or even performing precise laser surgeries. The salary of a gynecologist exceeds the mark of $200k, spinning around $209,600. 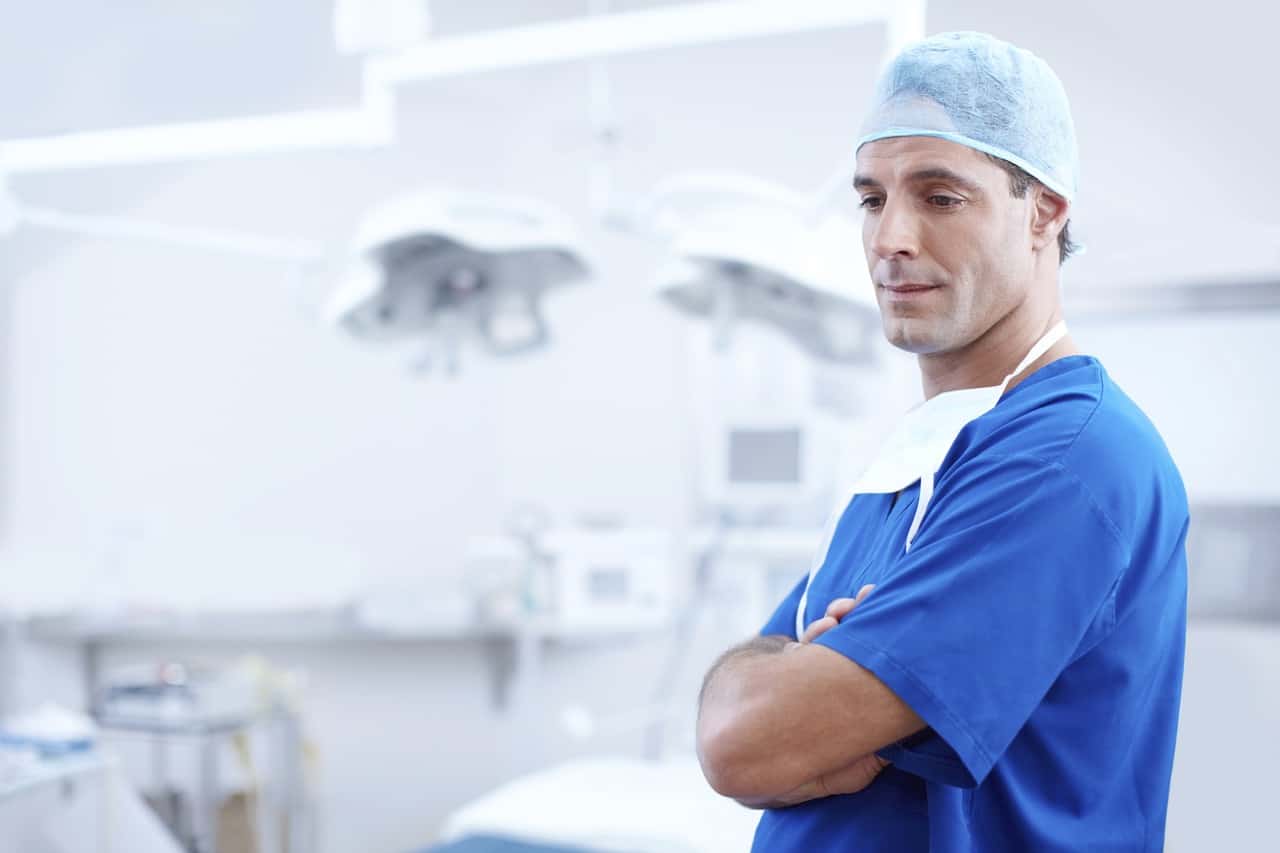 The name may sound weird to many, but an oral and maxillofacial surgeon is an actual job. They’re like dentists, only that they specialize in performing surgical procedures to the face, mouth and jaw of a patient. They are also able to administer anesthesia and are required to undergo an additional four years of training before practicing their job. The salary of such a specialist reaches a good $233,400. 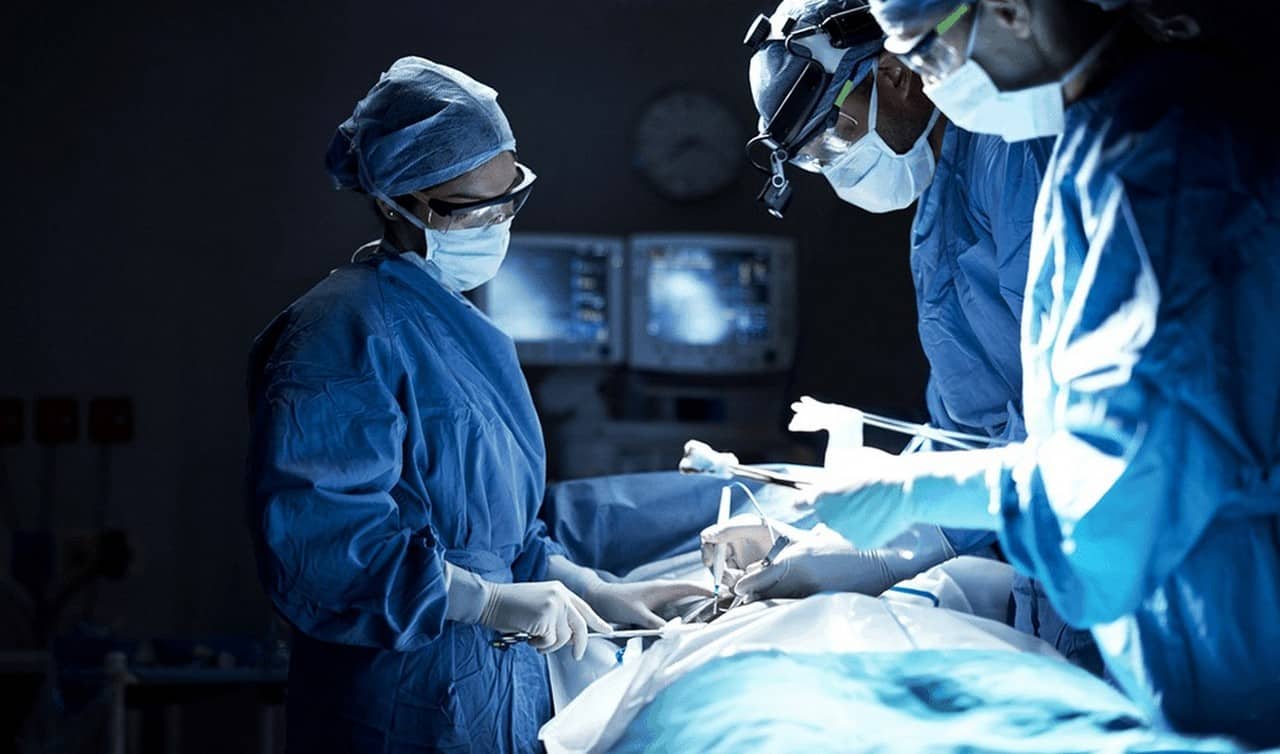 Probably the most well known and respected doctors in the whole world, surgeons are in the top tier of the medical field. Their job requires them to be extremely well trained, so they get to spend several years specializing in a specific field after completing the initial training as doctors.

They carry huge responsibility when performing important surgeries, which mostly revolve around saving and changing lives in – just another day at the office – as some would say. The salary of a surgeon can exceed $258,900. 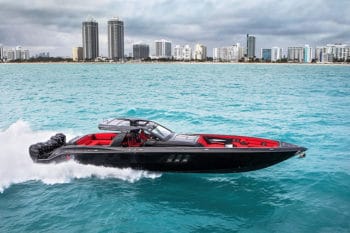