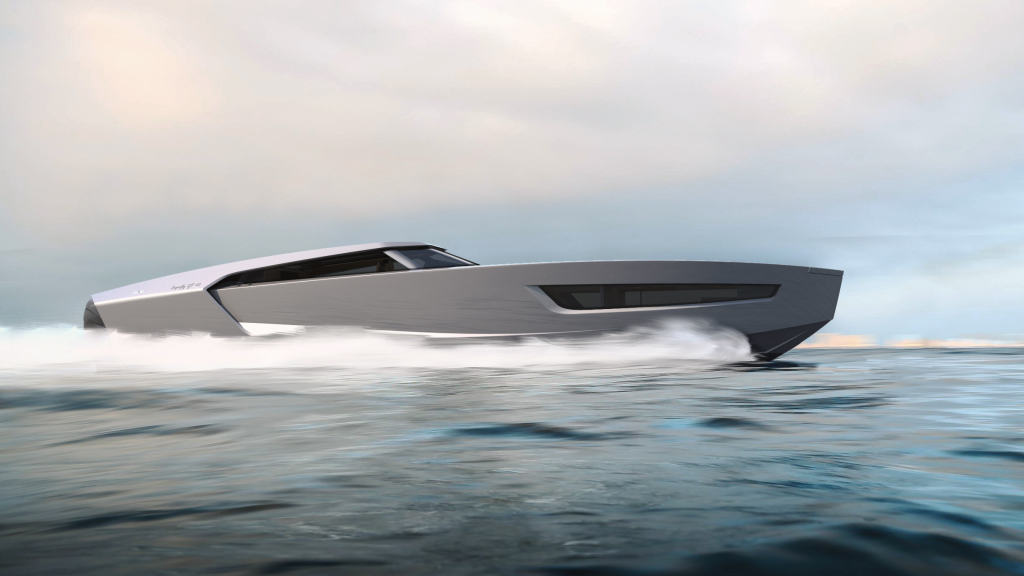 Set to be officially unveiled at the 2017 Cannes Yachting Festival, the Superfly GT 42 concept could be easily called a superboat, featuring a stunning glass-enclosed cockpit, a sci-fi helm station and an incredible owner’s cabin, plus multiple engine options that could easily deliver the proper thrills, with a power output going all the way up to 1,881 horsepower.

Designed by Red Yacht Design and built by Flying Flipper, a Swedish firm that brought to life several record-setting superboats back in the 1990s, the Superfly is unlike any other speedboat. Its cockpit is like a cocoon of glass, with tall wraparound windshields, and a sizeable glass-ceiling panel, that brings so much natural light in, while allowing passengers to enjoy mesmerizing views of the sea.

The high-end helm station features a rectangular wheel, gearshifts, and throttles, while the large touch screen consoles will allow almost anyone to navigate and control this beauty easily. 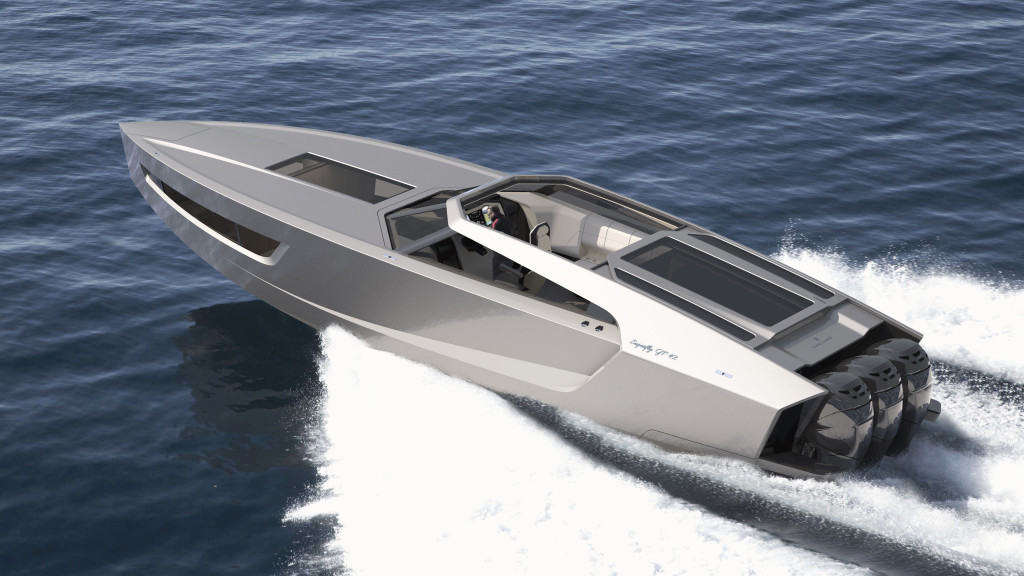 The Superfly GT 42 has six engine options worth considering, including multiple outboards that can total an impressive 1,881 horsepower, Mercury Racing inboards, and even twin outboards with a Torqeedo electric outboard, if you’d like to go for a hybrid option. The triple Seven Marine 627 hp engines should be able to deliver a top speed of 65 knots, which is more than enough to make some pretty big waves.

One of the most exciting premieres at the 2017 Cannes Yachting Festival, this futuristic concept also comes with spectacular interiors, featuring a centerline king-size bed and a lovely skylight in the stateroom, as well as a full-sized galley, saloon, and adjoining bathroom, while the bow houses a V-berth, sunroof, and a big-screen television for guests. The perfect recipe for an unforgettable day at sea. 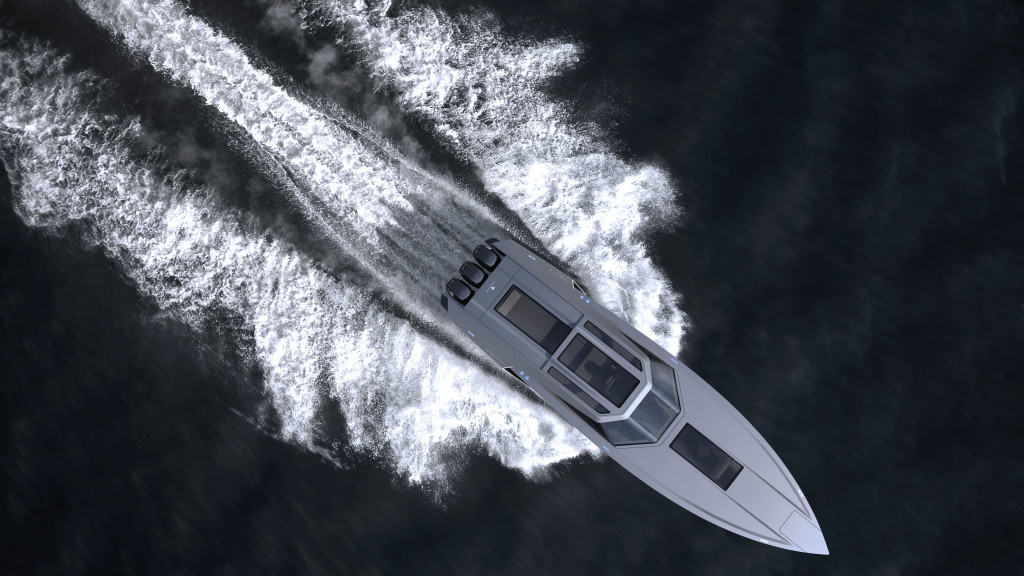 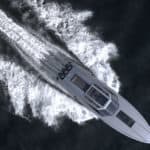 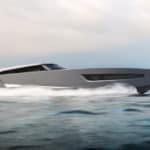 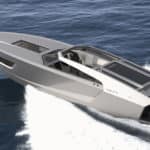 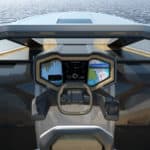 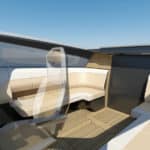 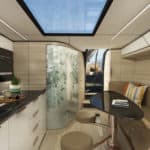 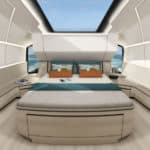 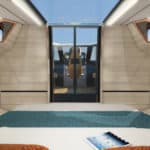 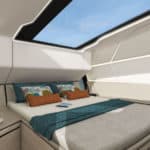