The SolarStratos Puts UV Rays To Good Use 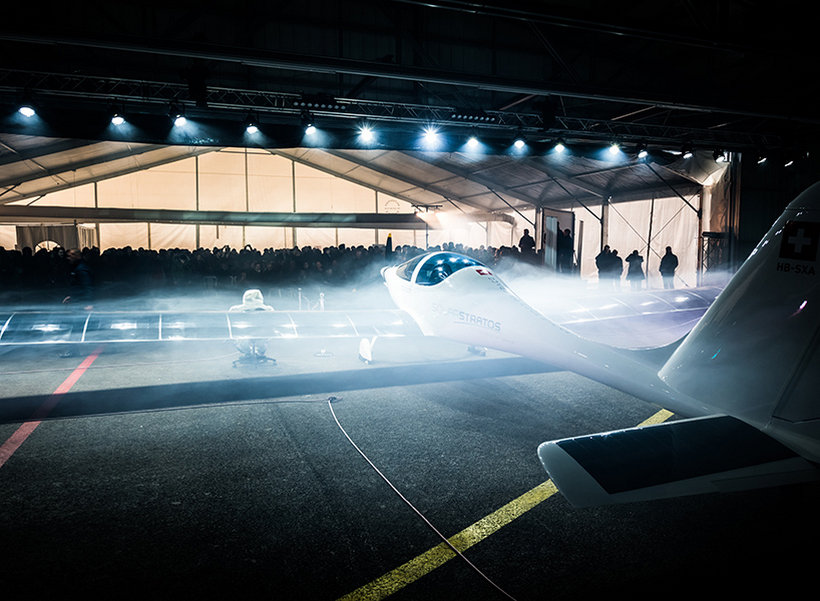 Unveiled just a couple of days ago in Switzerland, the SolarStratos is an incredible plane concept, that’s set to become the world’s first manned solar plane to make a stratospheric flight. Featuring elongated wings, covered in 22 square meters (237 feet) worth of solar panels, this innovative plane has been designed by Calin Gologan (pc-aero GMBH), with an impressive wingspan of 24.8 meters and a weight of just 450 kg.

Other than that, the laws of physics should apply just the same. The SolarStratos will fly at a very rarely-visited altitude, with only solar energy backing everything up. As it explores the edges of space, this plane will be able to take measurements and probably photos that have never been done before. 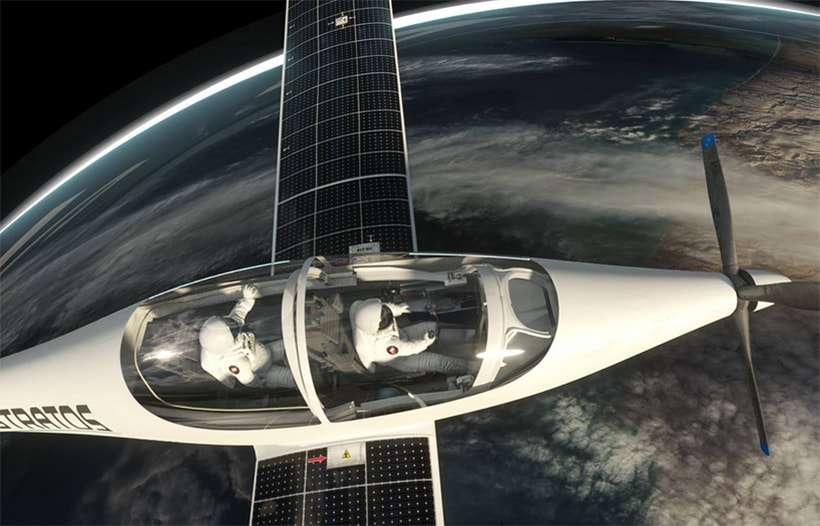 Set to fly to the stratosphere for around five hours, this incredible solar plane will push the limits of today’s knowledge and technology, and its mission will probably be slightly dangerous. The aircraft and pilot will be subjected to extreme temperatures and cosmic radiation, with the pilot having to wear a spacesuit, that’s also going to be powered by solar energy.

This marks a first step towards solar drones, set to be much cheaper than existing satellites, and who knows? maybe SolarStratos will have other surprises for us, and one day maybe we all could fly in the stratosphere as well. 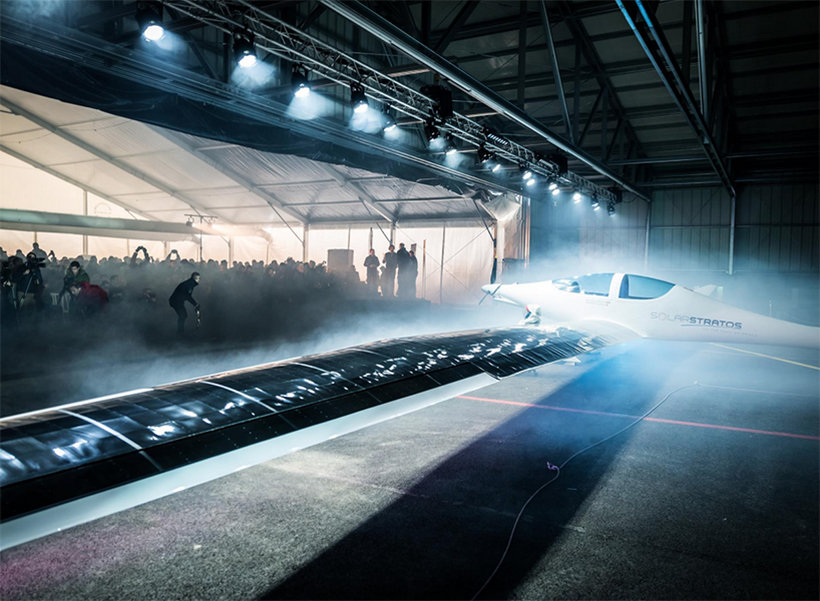 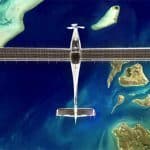 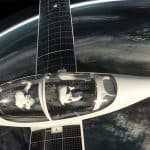 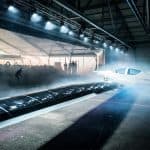 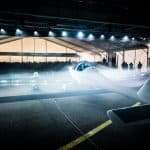 Tags:
Previous Article
The HYT Skull Pocket Watch Is The Right Way To Go
Next Article
The 2018 Ford Mustang Has New Features Hiding Beneath Its Sleek Exterior 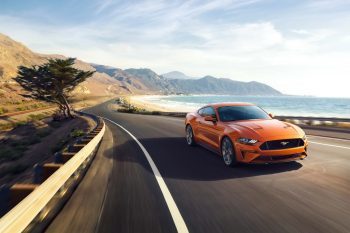