The Pagani Zonda HP Barchetta is the Ultimate Millionaire’s Toy 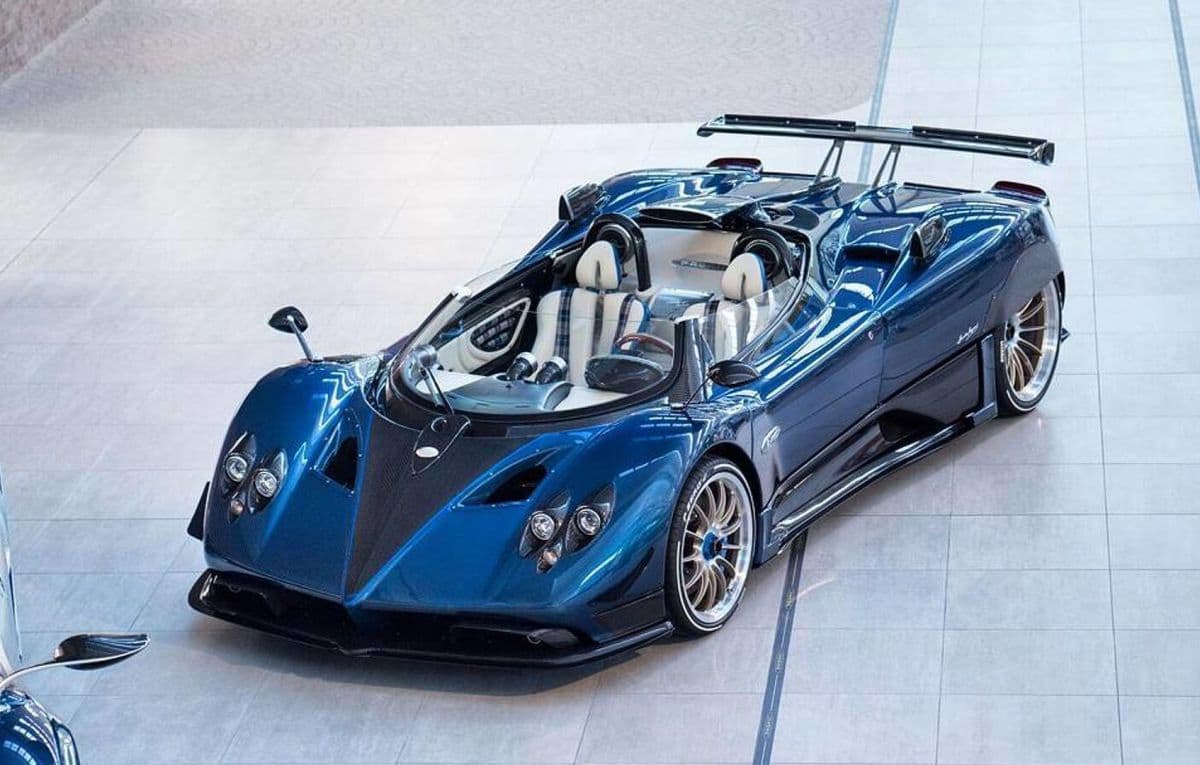 Unveiled at the 2017 Pebble Beach Concours d’Elegance, the ravishing Pagani Zonda HP Barchetta dropped some jaws left and right, and it is said to be the very last Zonda out there – we’ve heard that a few times before, and we don’t really believe it, but let’s just focus on the automotive perfection before you right now.

Just three units of the HP Barchetta will be ever produced, making two wealthy millionaires very, very happy, and that’s because the third one will go straight to the private car collection of the company’s founder and CEO, Horacio Pagani. Talk about exclusivity! But what’s so special about the Barchetta, you ask?

It’s basically the wildest Zonda we’ve ever seen, showing off a radical chopped windscreen, which manages to change Zonda’s look almost completely. Inspired by other one-off Zonda 760 models, these supercars will also benefit from a vented hood, redesigned taillights, and rear wheel covers. Is that enough to win you over? 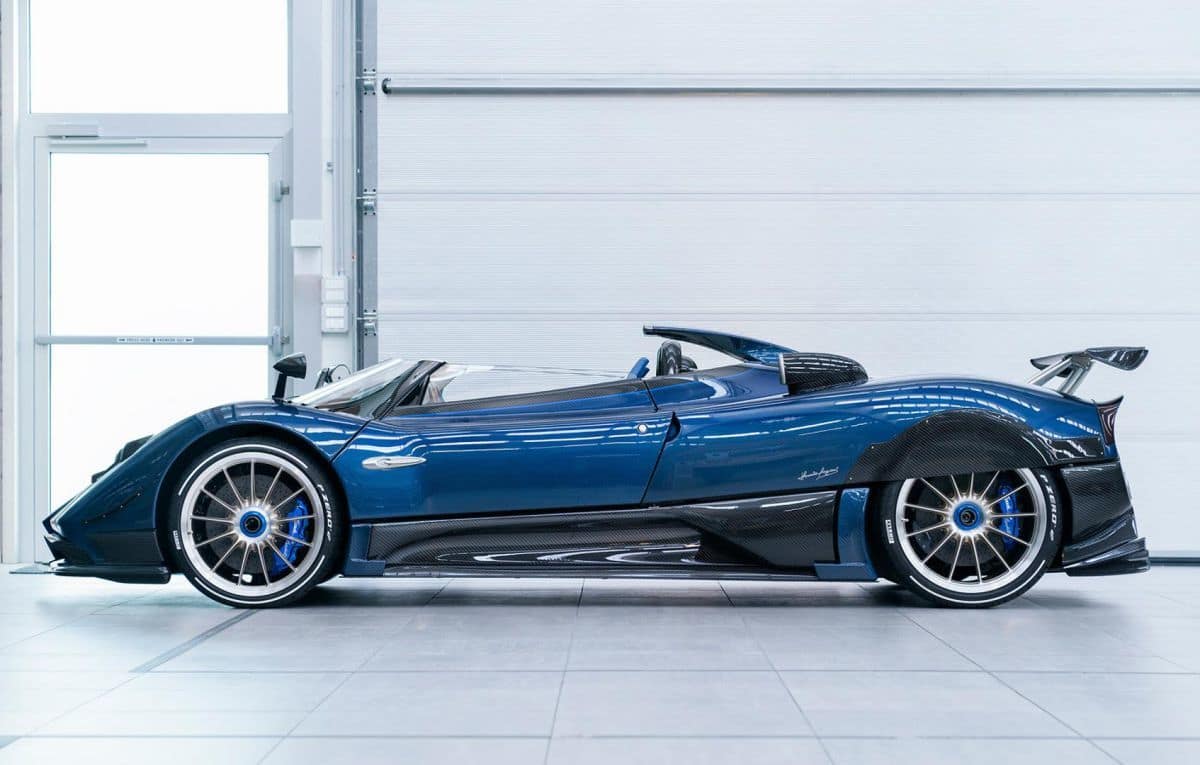 The Pagani Zonda HP Barchetta also features a Cinque-style carbon roof scoop, a massive rear wing, and a new rear diffuser, blue and gold redesigned wheels, not to mention that classic-looking white interior. According to Pagani, this will surely be the last of the Zonda models; however, we have been tricked before and we are loving every minute of it.

The HP Barchetta seems like the proper way to leave the stage, although wealthy and passionate drivers might end up changing Horacio Pagani’s mind, thus allowing us to drool over yet another limited-edition Zonda series. Who knows what the future holds? It’s safe to say that none of these stunning automotive jewels will come cheap; not now, or ever. 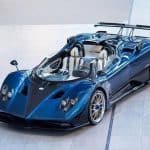 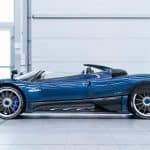 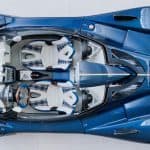 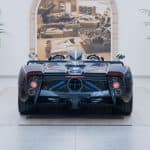 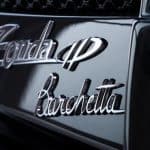 Tags:
Previous Article
The $80 Million Manhattan Airship is Set To Raise The Bar
Next Article
Fordune’s $175 Million Listing Aims For The Skies