Home ‣ Luxury Lists ‣ The Most Expensive Currency in the World today

The Most Expensive Currency in the World today

Although the currencies mostly used in foreign exchange markets are the USD, GBP and Euro, most countries around the world have their own currencies and some of them even surpass the value of the three mentioned above.

Let’s take a look at the world’s most expensive currency at the moment, comparing them to the US dollar and trying to find out why they are this pricy. From dollars to francs, pounds and dinars, this list has everything, including today’s currency exchange rates. 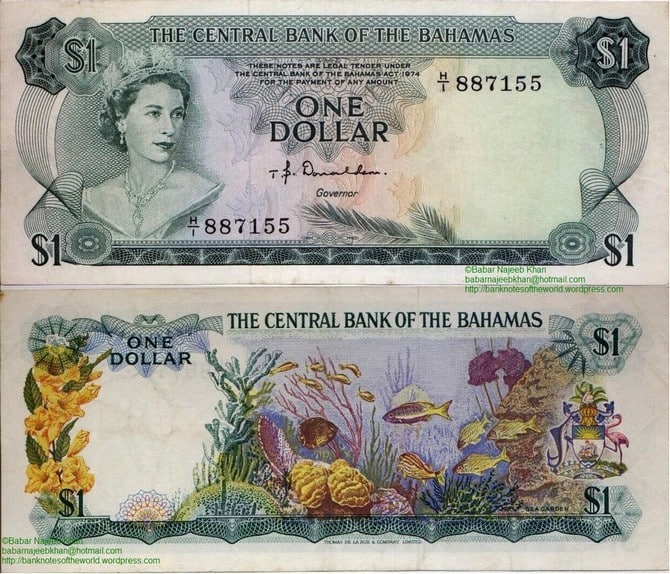 The Bahamas is a small island country in the Lucayan Archipelago of the Atlantic Ocean which thrives on tourism alone, this bringing it over 60% of the country’s GDP as well as covering most of the workforce. Apart from tourism, Bahamas also has important banking and financial services and a government which encourages foreign business through a competitive tax regime.

The Bahamian Dollar (BSD) is the currency of the country since 1996 and it’s worth exactly one US dollar since the Central Bank of The Bahamas tries to maintain parity as a way to allow economic development. So $1 BSD will always be exactly $1 USD. 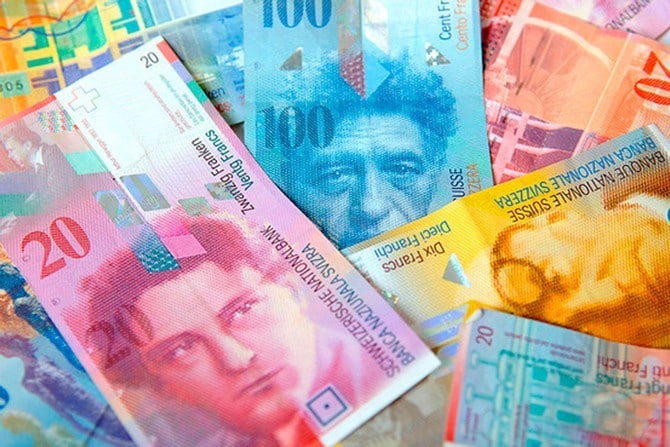 Switzerland always had a prosperous economy and it’s one of the wealthiest countries in the world right now, with a huge purchasing power. It’s also one of the world’s largest exporters even though the country is pretty small in size.

It has the highest rating of Economic Freedom in Europe and its currency, the Swiss Franc (CHF), went through a major change in the beginning of this year, when the Swiss National Bank removed the cap on its currency.

This change put the currency at a value of 15% over the U.S. dollar and the demand for Swiss francs just kept growing. Currently 1 CHF is $1.02 USD. 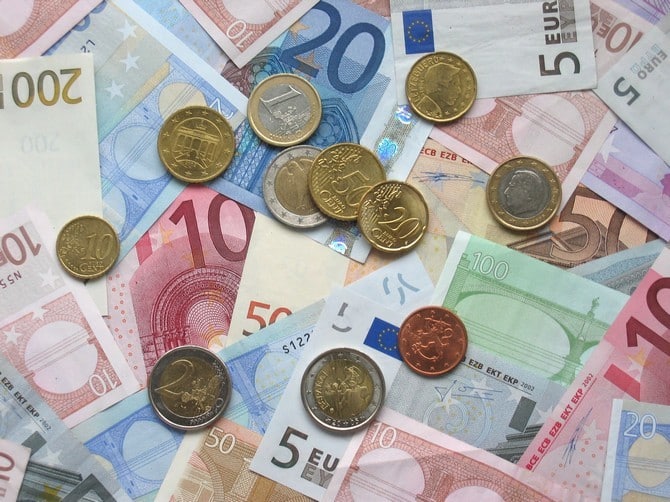 One of the newest currencies in the world, being introduced in 1999 officially but only starting to move around since 2011, the Euro (EUR) is the official currency of the Eurozone with its 17 countries. Due to powerful economies such as Germany, France, Finland or The Netherlands, the currency is the second largest reserve and also the second most traded currency in the world, making it highly appreciated ever since it was launched.

With the global financial crisis, the European Union went through a serious recession in these last years and it only managed to stabilize itself during the first quarter of 2014. The GDP readings ay that the economical growth of the European Union is at less than one percent, but the struggles with Greece make the Euro still relatively unstable.

The currency of the largest economy in the world, the E.U, is worth $1.18 USD at the moment. 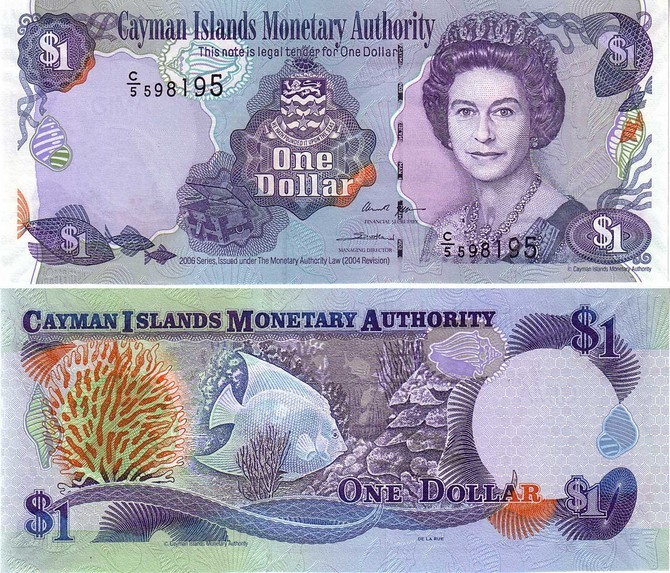 With a population of just 60,000, The Cayman Islands are actually a tax haven with no unemployment and over 90,000 business ventures that are predominantly oriented toward financial services. Before using their own version of the dollar, the official currency of the country was the Jamaican dollar, being replaced in 1972 with the Cayman Islands Dollar (KYD).

The American dollar is also accepted as legal currency in the Cayman Island. Without taxation for corporate or income taxes, the revenues of the government come from duties on imported goods and tourism mostly, putting the KYD at a current worth of $1.20. 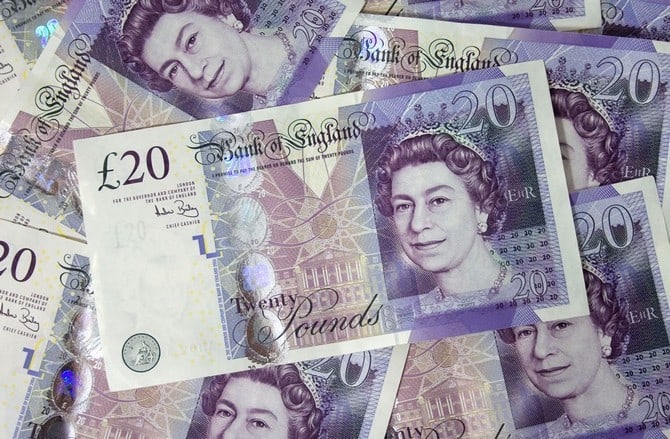 The UK is currently the third largest economy in Europe and it chose to preserve its national currency instead of transitioning to the Euro. Most of the country’s economy comes from financial services, insurance and a bit of manufacturing and when the rest of Europe was in turmoil due to the recession, the UK still registered economical rises. 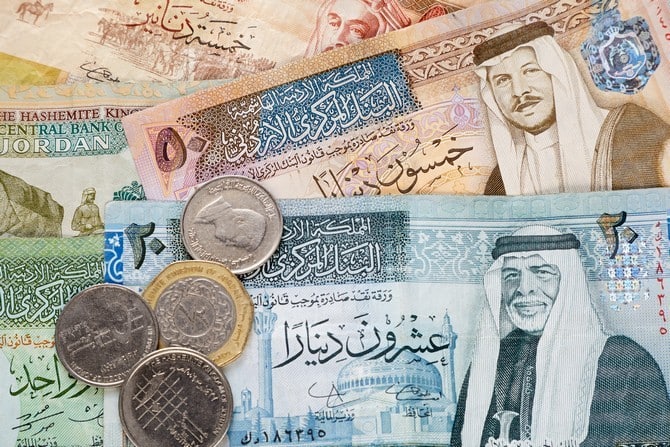 It is quite weird to have a country which relies on foreign assistance for its basic needs on this list. Jordan is certainly an anomaly as it imports most of its energy and doesn’t even have sufficient water or oil as might be the case with the other Middle Eastern countries.

It shared the same currency as Palestine from 1927 to 1959 but with its independence in 1946 it sought to get its own currency in the shape of the Jordanian dinar (JOD) which is currently worth $1.41 USD. 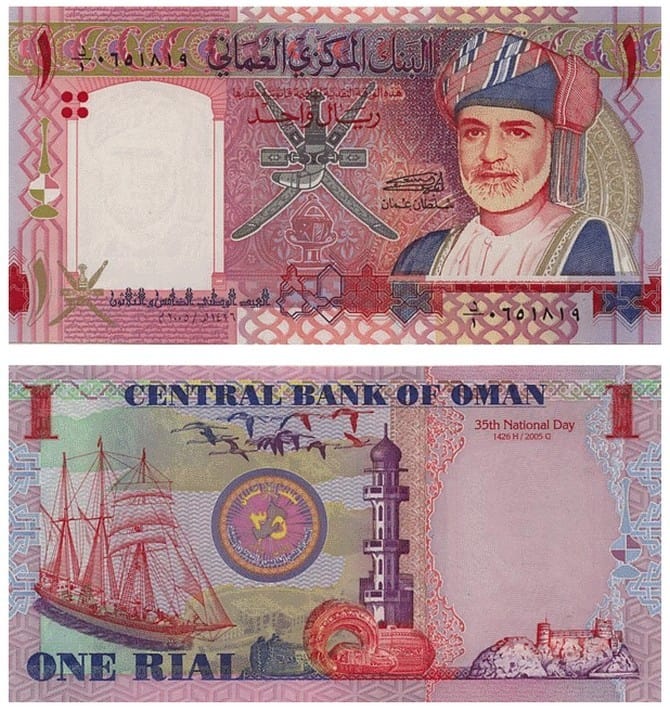 The Sultanate of Oman is an Arab country on the southeastern coast of the Arabian Peninsula and it doesn’t have as many oil reserves as its neighbors. Still, by 2010 it was considered one of the most improved nations in the last 40 years with a high-income economy.

Its economy is currently quite diversified but still depends a lot on oil exports with tourism increasing in the region and industry or agriculture taking only a small part in the overall income.

They seek to reduce the country’s dependency on the oil prices and focus on alternative sources of income, which they managed to do with some success ’til now, putting the national currency, the Omani Rial (OMR) at a worth of $2.60 USD. 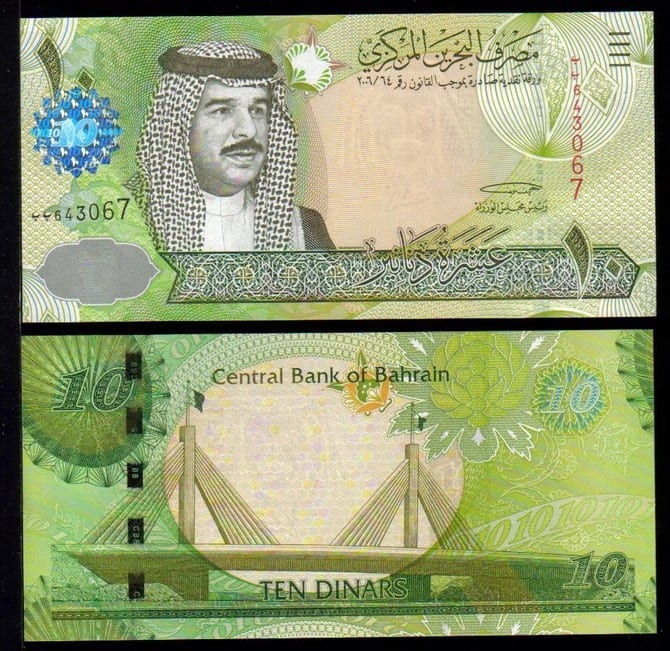 Another Gulf state which bases most of its economy on oil, Bahrain is a small island country on the western shores of the Persian Gulf. It is quite amazing how this little country managed to use its natural resources to the fullest, with an industry which relies a lot on petrol and also impressive financial services and tourism options, which increased Bahrain’s wealth a lot.

The freest economy in the region uses the Bahraini Dinar (BHD) which is currently worth $2.65 USD. 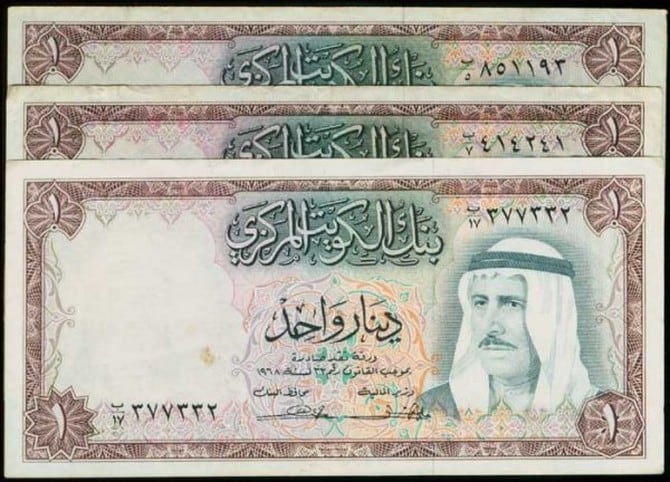 Although the State of Kuwait is also a relatively small country, it has the most expensive currency in the world, the Kuwaiti Dinar (KWD) currently being worth $3.31 USD. Its economy is based primarily on petroleum which covers almost half of the GDP and no less that 94% of the export revenues.

It has the second largest stock exchange in the Arab countries and they held the initiative when it came to move away from oil exports and seek new ways of improving the economy. But these efforts didn’t go a long way due to the tense relationship between the elected parliament and the government that prevented any economic reforms.

With all its problems, the economy of the country still experienced a rise it its small business sector.

Tags:
Previous Article
The Treasure Coast Awaits You At The Beautiful Vero Beach Hotel & Spa
Next Article
The new Louis Vuitton Escale Worldtime Watch: The World is a Dancefloor