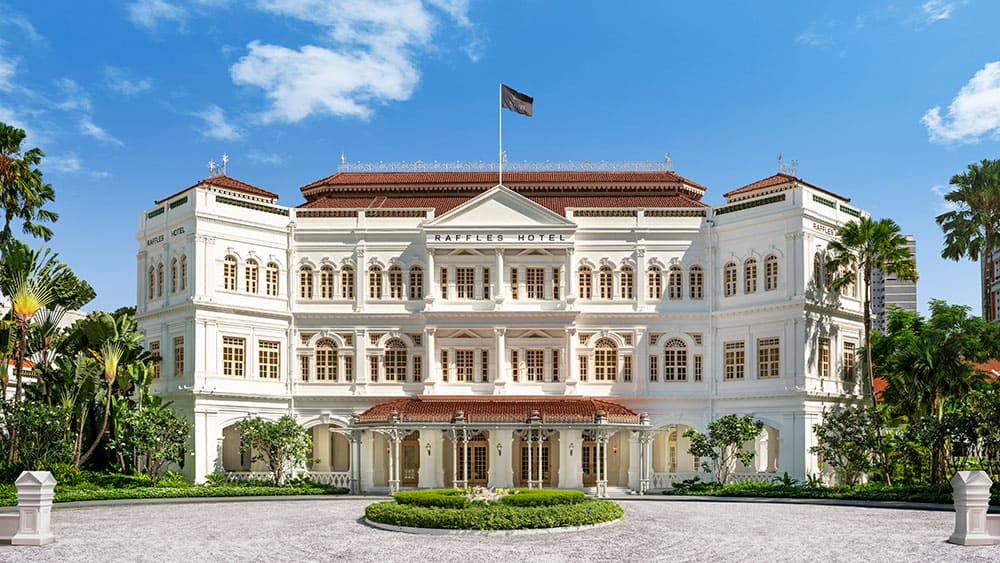 Singapore’s most iconic hotel, Raffles, has officially reopened its doors after an impressive two-year renovation across all its guest and public spaces. The 19th century landmark was the very first Raffles hotel, originally opened in 1887 by two brothers from Armenia as a small ten-room bungalow on what was then a beachfront property.

Several decades of land reclamation later and after numerous expansions this historic hotel (that now lies in the heart of downtown) became one of the city-state’s symbols and in 1987 it was even designated a national monument. The hotel has been now upgraded to feature new designers suites, fresh restaurant concepts led by Michelin-starred chefs, an expanded butler program and an revamped retail arcade.

The revered Singapore property went through a complete makeover: the ballroom was expanded and upgraded, the lobby was taken to the next level and all the 115 suites have been redesigned to feel more modern and brighter, reflecting a 21st century Asian sensibility.

But the best thing about the Raffles Singapore is that it managed to remain a charming urban resort, with an idyllic pool, cool tropical gardens, and a full square city block of grounds, while skyscrapers have quickly grown around it. 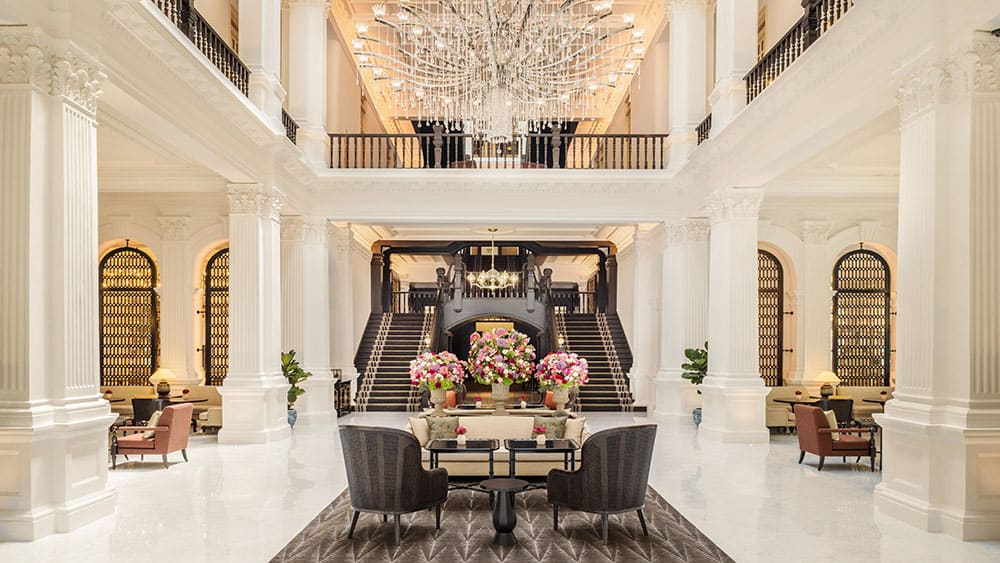 Just like a high-end resort, this spectacular hotel offers many on-site attractions: the brand new seven-room spa, the bocce lawn, or the upgraded tea service will definitely make your day.

The iconic hotel also offers 10 food and beverage options, including a new Long Bar (that still serves the original Singapore Sling cocktail), the Writers Bar, that should get you inspired all day long, and exclusive restaurants from renowned chefs like Alain Ducasse (who came up with a new Mediterranean concept for the Raffles), Anne-Sophie Pic (who will have her first venue in Asia with the elegant La Dame de Pic) and Jereme Leung (who’s coming home to Singapore after getting a lot of praise worldwide).

Even the Retail Arcade has been refreshed with this two-year renovation and it now features a hand-picked selection of acclaimed brands that appeal to the well-travelled, numerous social and lifestyle spaces, as well as an upscale co-working space – a true reflection of today’s Singapore. 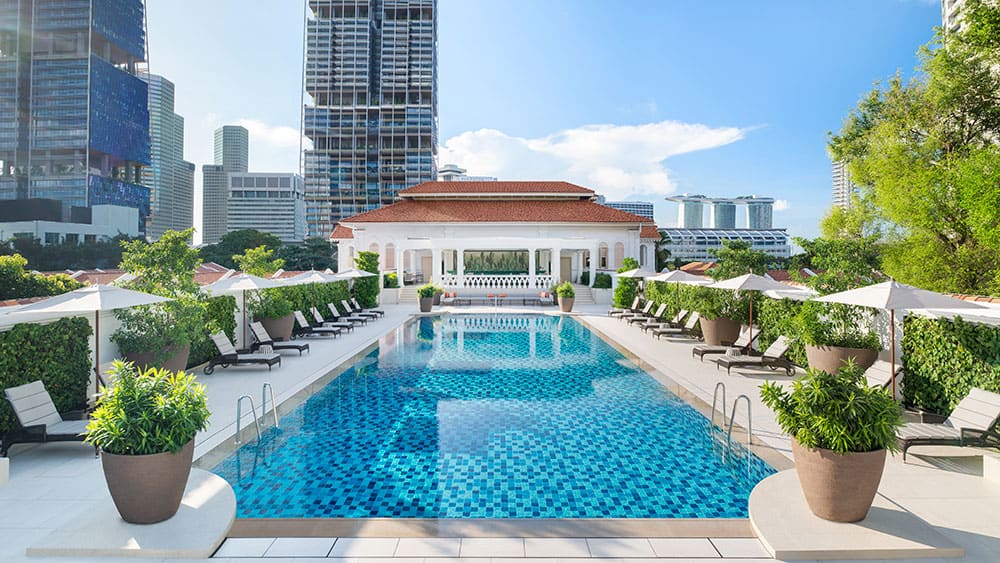 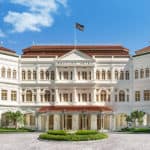 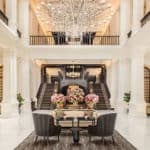 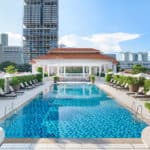 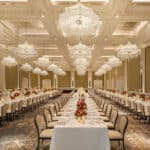 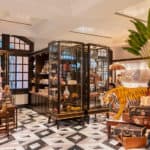 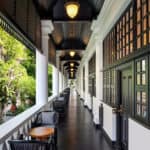 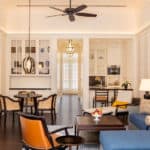 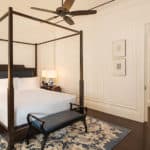 Raffles Jakarta is the Perfect Retreat in Indonesia’s Capital 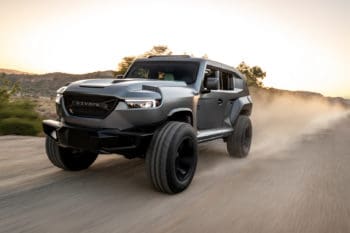 There’s a New Tank in Town: The Bad-Ass 2020 Rezvani Tank