The Harry Warner Estate Is An Iconic $39.9M Hollywood Property 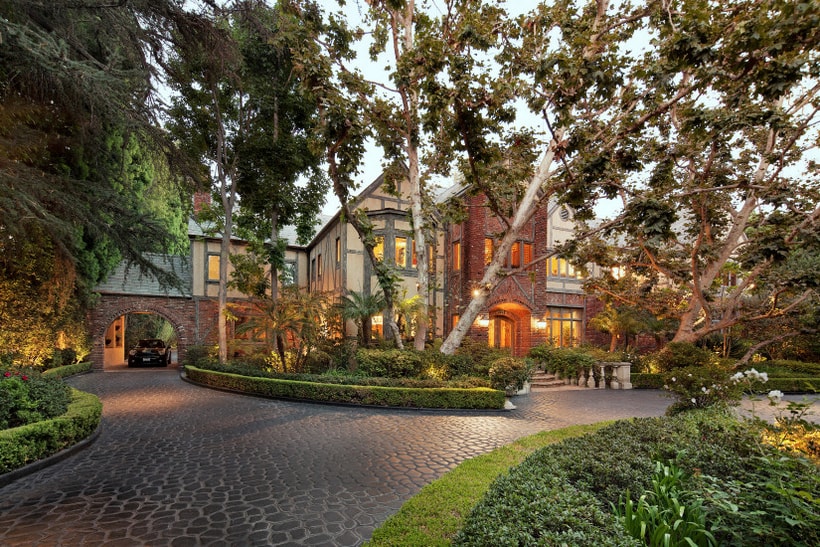 Once owned by Harry Warner, the brilliant man behind the Warner Bros Studios and thus our entertainment for decades and decades, the Harry Warner Estate is a spectacular property, the type of residence that any Hollywood star would love to own – and not only. This luxurious estate has been privately listed for sale, and anyone willing to pay exactly $39,999,000 may be able to call it home in the near future.

Sitting just North of Sunset Boulevard, the glamorous 12,000 square-feet main residence, and its amazing guesthouse has catered to some of Hollywood’s most beloved stars, including Marilyn Monroe. The mesmerizing estate before you has been built back in 1923, on 1.14 acres of land, teasing the iconic Beverly Hills Hotel, with is just a mere block away. 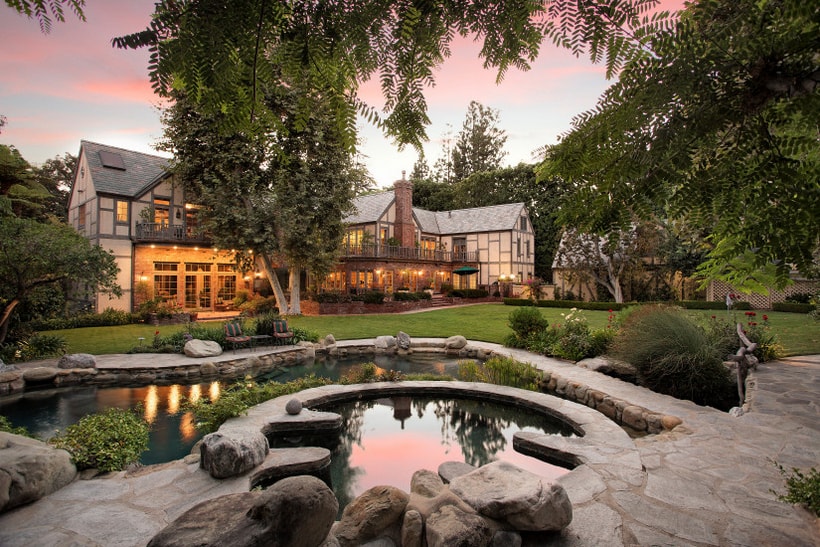 Designed by Paul Williams, this stunning home shows off an incredible architecture that blends French design cues with Tudor elements. The property comes with 8 elegant bedrooms, 11 bathrooms, and an in-law suite with a separate entrance, all these being complemented by a rock lagoon pool and a spa area, several waterfalls, a tennis court, and a bridge crossing over a koi pond.

Being in a Zen-like state of mind has never been easier, and once you consider the property has been restored in 1996 to feature state of the art equipment, such as a digital audio-visual system, cameras, and security installments, you realize this home comes with the best of both centuries. Are you ready to follow in footsteps the great Harry Warner? 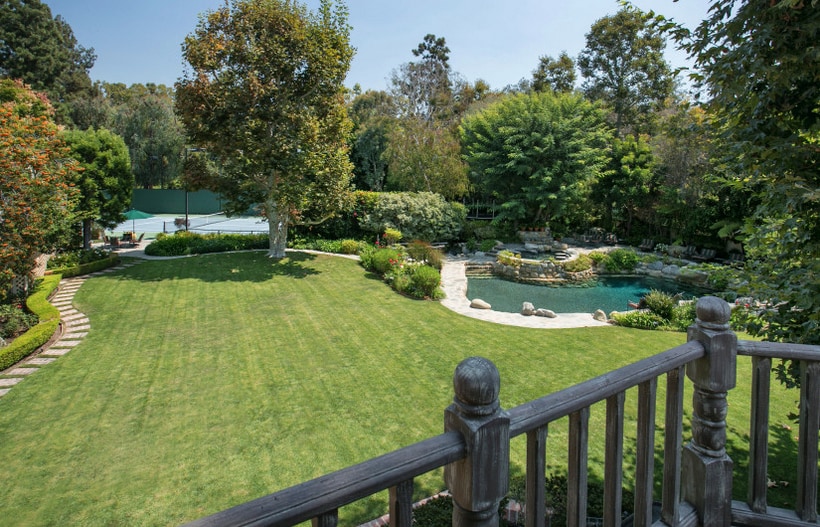 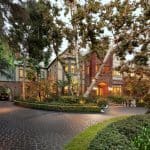 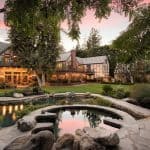 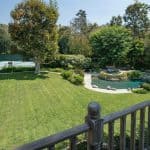 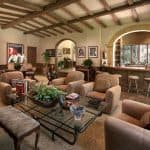 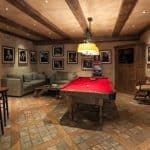 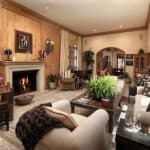 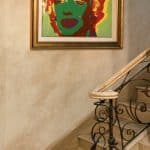