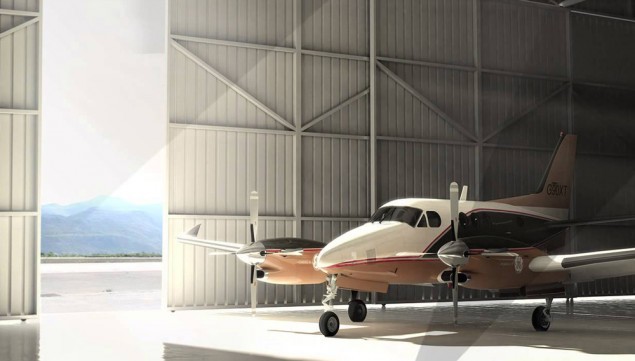 The Cleveland-based Nextant Aerospace became the first company in the world to introduce aircraft remanufacturing to the jet market with their luxurious 400XTi business jet. This was a completely rebuilt Beechcraft plane, that became the most innovative private jet in the sky after the guys from Nextant finished working on it.

And today we’re going to show you Nextant’s newest project. Based on another Beechcraft jet, the Nextant G90XT Turboprop Plane is the second jet to receive a complete makeover from this company, which promises a ravishing and secure flight experience for up to six passengers and two pilots. 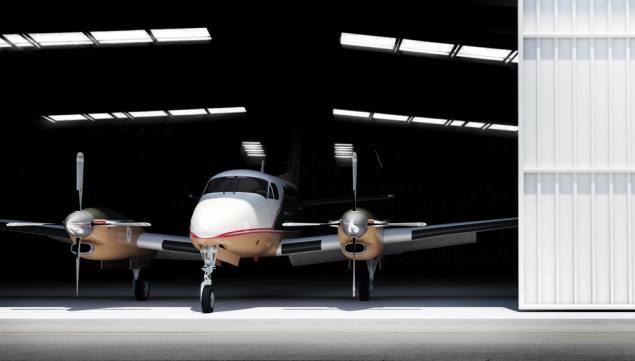 This makes flying the jet a lot easier and the new, high tech Garmin G1000 avionics system with three large LCD screens also contributes to a smooth flight. The airplane also received the latest in digital communication and entertainment and a lot of cabin upgrades like digital pressurization or dual zone air conditioning. 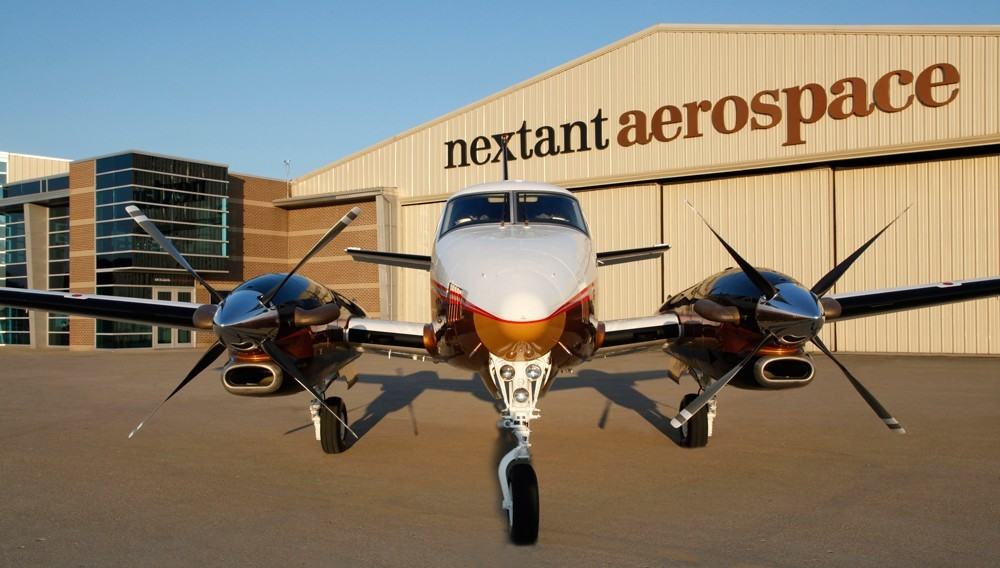 In terms of design and comfort, the cabin has new comfortable seats and a workstation and it was carefully decorated with fine hardwoods and leather. In the end, the The G90XT is more modern, luxurious, quieter and more powerful than the original Beechcraft plane, and it could do 1,400 miles nonstop while cruising at around 322 mph.

The revamped private jet has passed all flight tests these weeks and the first deliveries are expected to start this summer. The price for a private jet like this one? ‘Just’ $2.6 million. 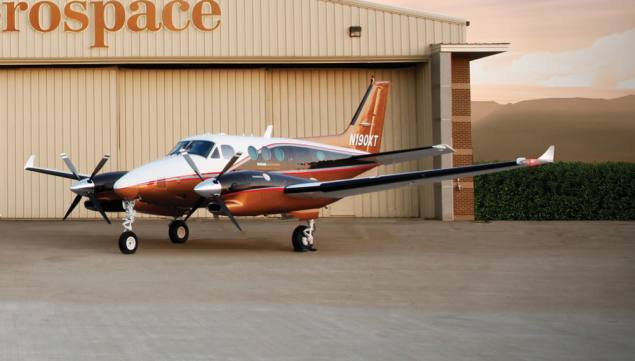 Tags:
Previous Article
Legend refines the Samsung Galaxy S6 and S6 Edge
Next Article
The Amanoi resort lies in one of Vietnam’s most picturesque bays