The Future is Here with the Seataci Concept Yacht 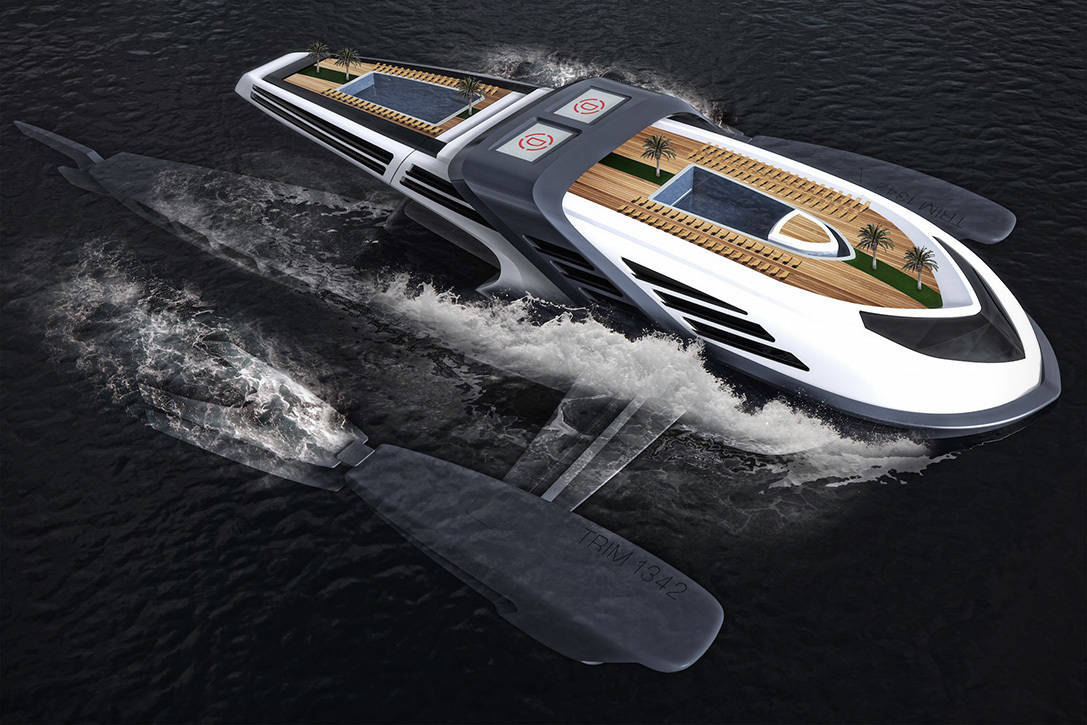 While enjoying a relaxing scuba diving session at the St. Regis resort in Bora Bora, the Montreal-based industrial designer Charles Bombardier came up with this beauty – an innovative concept yacht called Seataci, that looks like it came straight from the future. Some people’s vacations are more productive than our entire year of work, which makes us plan a vacation pretty soon.

Nonetheless, Charles Bombardier has designed a futuristic cruise ship that’s capable of navigating the shallow waters and it’s powered up by an eco-friendly propulsion system.  The outrageous Seataci concept yacht before you will benefit from a propulsion system in each of its connecting pods, which makes us daydream about a unique cruising experience. 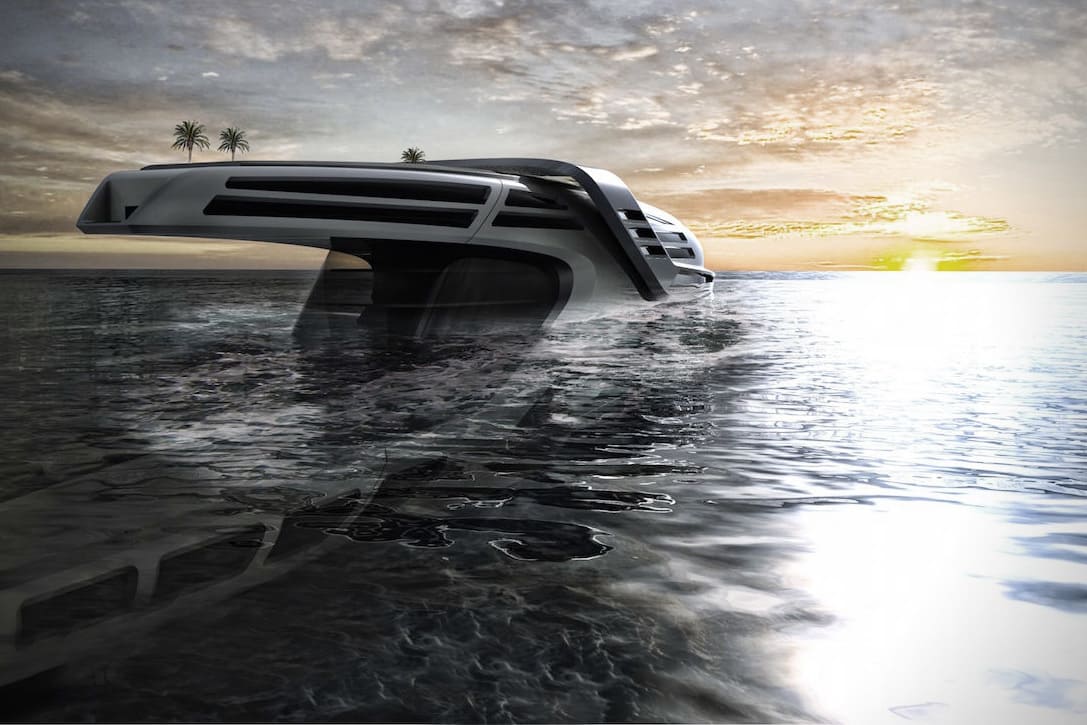 An oscillating foil would apparently push water in a similar manner to a whale, which in theory, should generate less noise underwater, and be more efficient than the traditional propellers, thus allowing the vessel to venture even into shallow waters. Nothing but good news!

Furthermore, this ridiculously cool yacht would also feature a ballast system, meant to sink upon the push of a button, and allow passengers to get an underwater perspective – perfect for dining hall events. An observatory lounge and a tropical garden, with a pool and landing pads, would also be part of the offering. Cruising between stunning atolls in some of the world’s most beautiful archipelagos has never been more enjoyable. 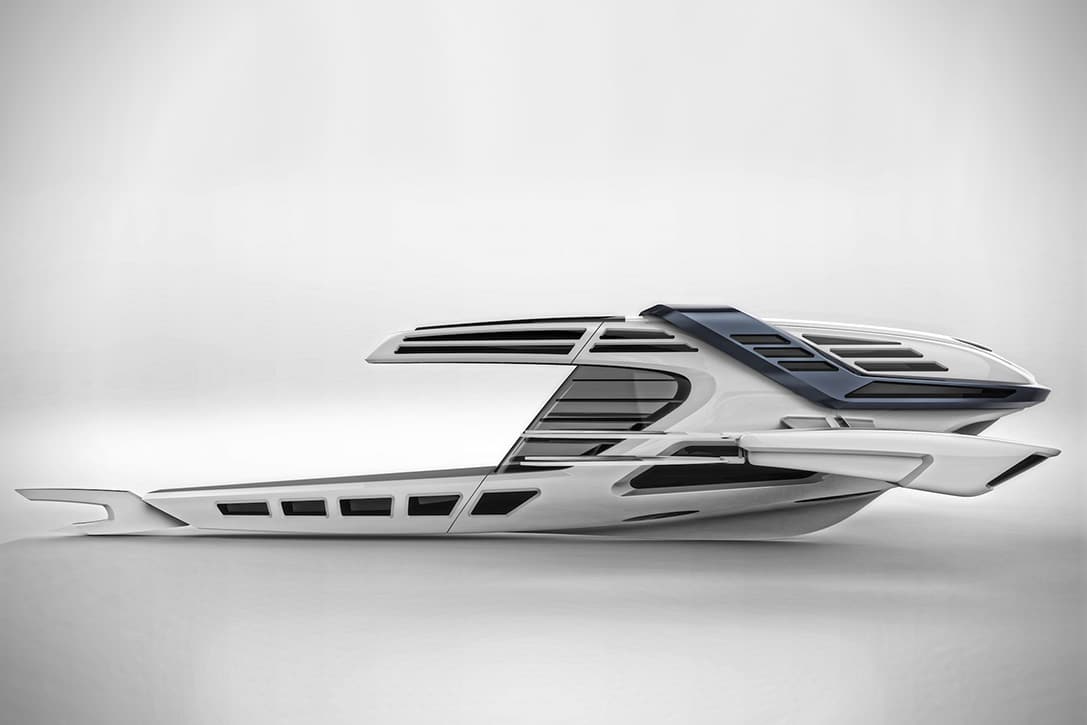 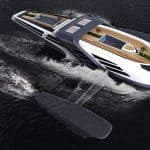 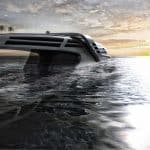 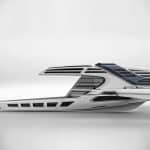 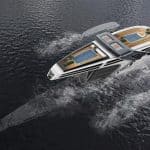 Tags:
Previous Article
These Savoir Beds Give a New Meaning to a Good Night’s Sleep
Next Article
The Rachamankha: a Stunning Retreat from Chiang Mai, Thailand