The Donto Motors P1 might be the ultimate fun car 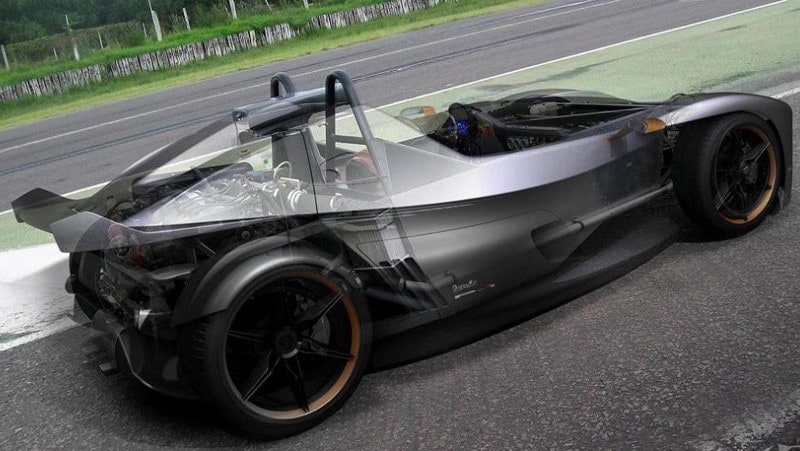 You’ve probably never heard of Donto Motors or their latest project called “P1” before and well.. we haven’t heard of them either until today. Donto Motors is an automaker from Argentina who remained out of the spotlight in these last years but they’re ready to impress everyone with a fun car simply called P1 that’s going to compete with the KTM X-Bow or the Ariel Atom.

The Donto Motors P1 is powered by a rear mounted 1.8L engine sourced from Volkswagen and Audi which produces 180 HP. This is more than enough for a car which weights only a little over 1,500 pounds and will result in a pretty amazing power to weight ratio.

With this engine, the P1 might a perfect toy if you want to experience a bit of track day fun. The car’s design is a bit odd but I’m sure a lot of people will consider it attractive. Donto Motors still haven’t announced if the car is ready to go into production but they hope to price it at around $55,000 which isn’t cheap at all.

If the company will have enough interested customers we might see this fun roadster on the road or on tracks sooner or later. 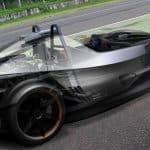 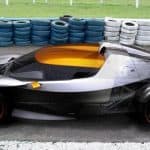 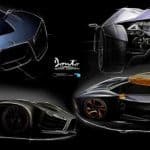