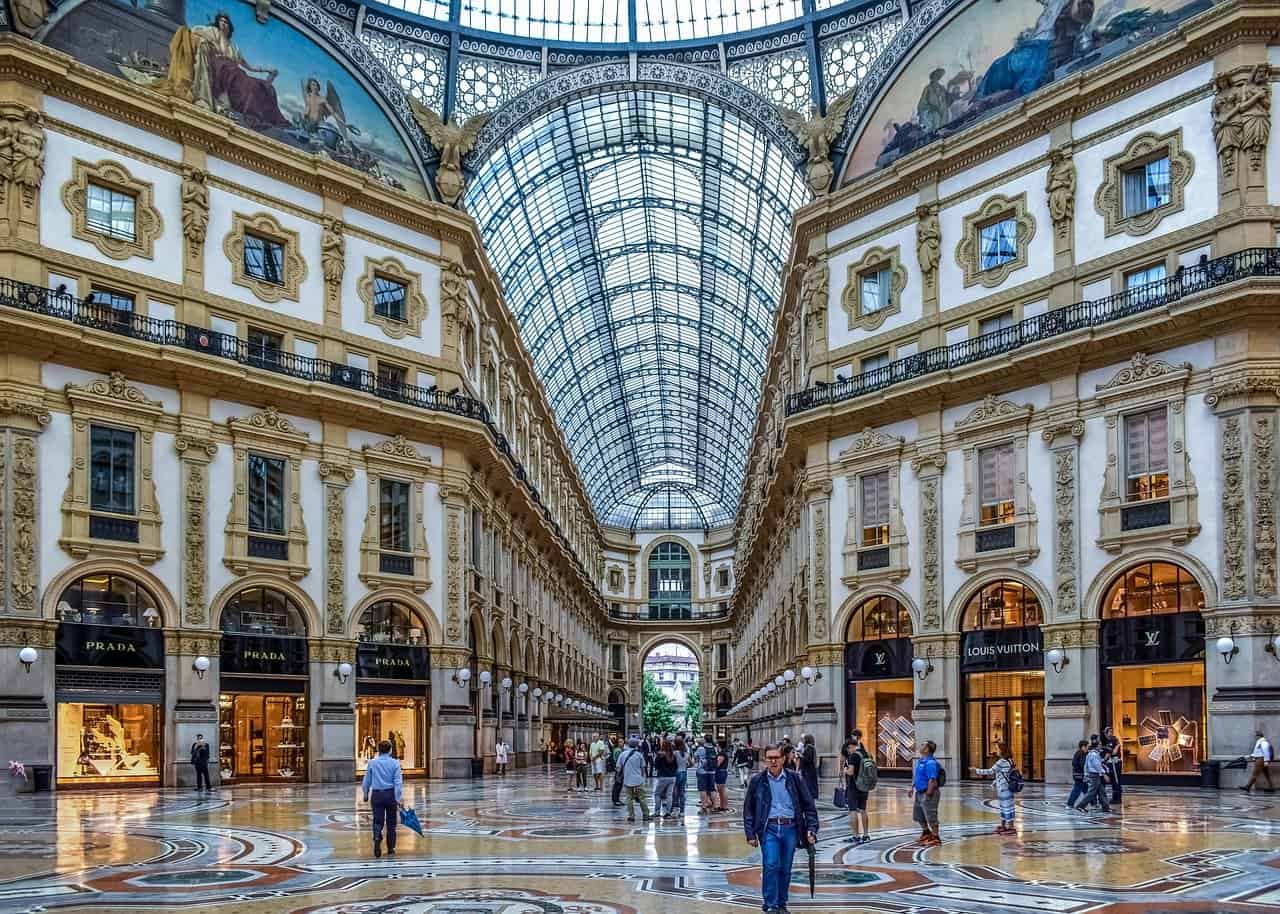 We are living through one of the greatest transformations in human behavior in a century. In the last four months, we’ve witnessed the effects of the current pandemic permeate throughout our culture, daily routines, and, as the retail sector is quickly learning, our spending habits.

For much of the 20th century, a trip to the mall was an integral part of American culture. Families would often devote an entire day to get all their shopping done for the month, valuing the journey as much as the items they came away with.

Now, thanks to revolutionary commerce giants Amazon and Walmart and the advent of online shopping, a whole day’s worth of shopping can be done with a few clicks. While the process has sacrificed the excursion for efficiency and convenience, consumers have voiced their preference with their wallets: U.S. e-commerce sales spiked a massive 93% in May.

If that data isn’t enough, consider this: The pandemic catapulted five years of e-commerce growth into the span of six months. E-commerce’s share of the retail pie jumped 4.8 percentage points during the first half of the year; that’s slightly more growth than it has managed over the previous five years. Direct-to-consumer retail is gaining a stronghold that will be difficult, if not impossible, to unravel.

We sat down with Spectrum Business Ventures CEO Amit Raizada, an investor in dozens of industries from retail to restaurants to warehouse space to speak about the rapidly evolving retail landscape.

“The retail industry knew this was coming, and many corporations were sticking their heads in the sand instead of being proactive about it,” Raizada said. “COVID-19 simply hastened the inevitable. The shift to online-first commerce strategies has begun, and those who do not adapt quickly will be left behind.”

Changing of the Guard 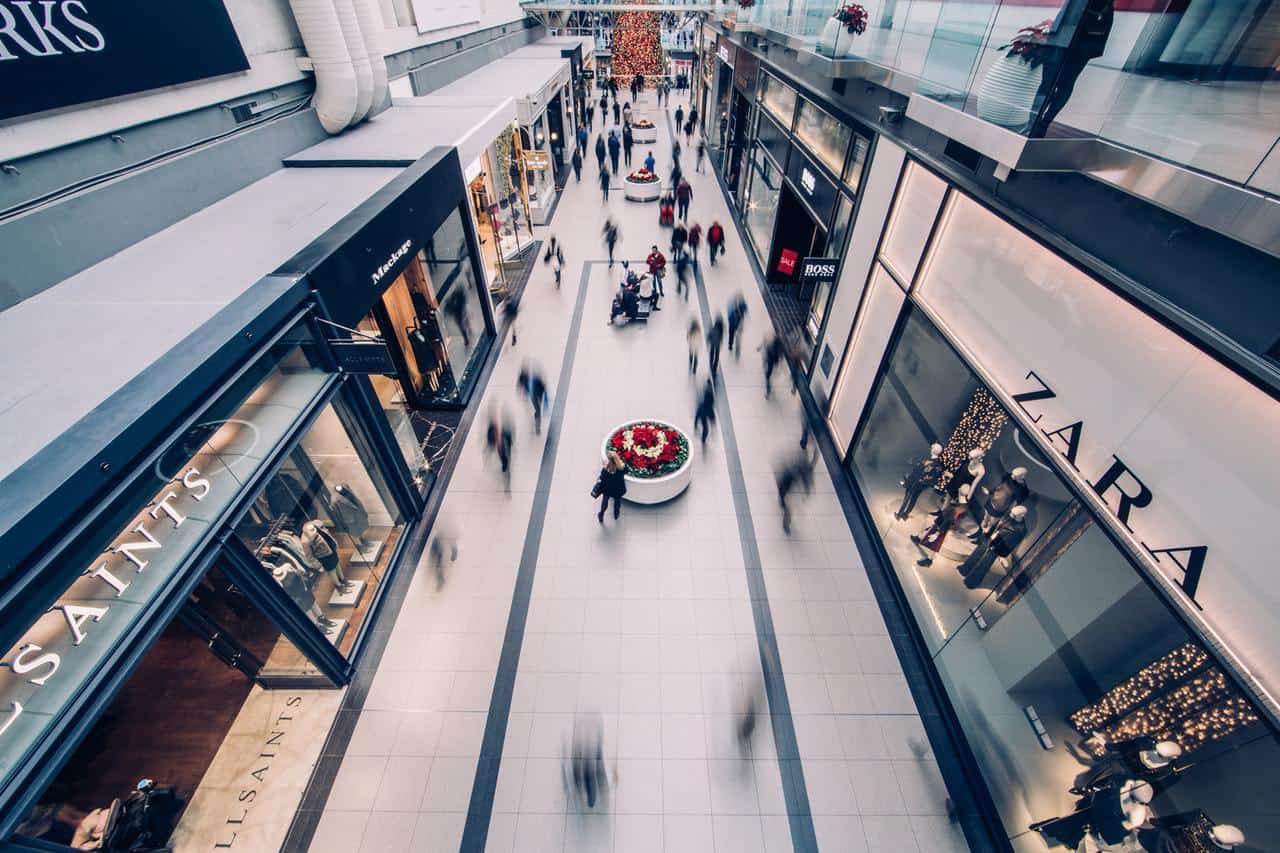 The bricks and mortar giants of old—like Sears Roebuck and Macy’s—enjoyed the benefits of market dominance for decades. In the latter half of the 20th century, big box brands experienced exponential growth as technological innovations cut costs in the supply chain and global demand grew. But this meteoric rise also precipitated their downfall—as demand shrunk and rent rose, many stores could not justify the sprawling space that was once typical of department stores and similar chains.

As the square footage shrank, so did the sales.

“When businesses are allowed to dominate any industry for too long, they often get lazy and stop thinking about how to say ahead of the curve,” Raizada said. “This is what we have seen with a lot of the retail giants. Leaner, meaner e-commerce companies will continue to steal market share from the retail leaders of the past.” Raizada has long been a proponent of investing in markets of the future, as his  investment in warehouse space demonstrates.

Staying One Step Ahead 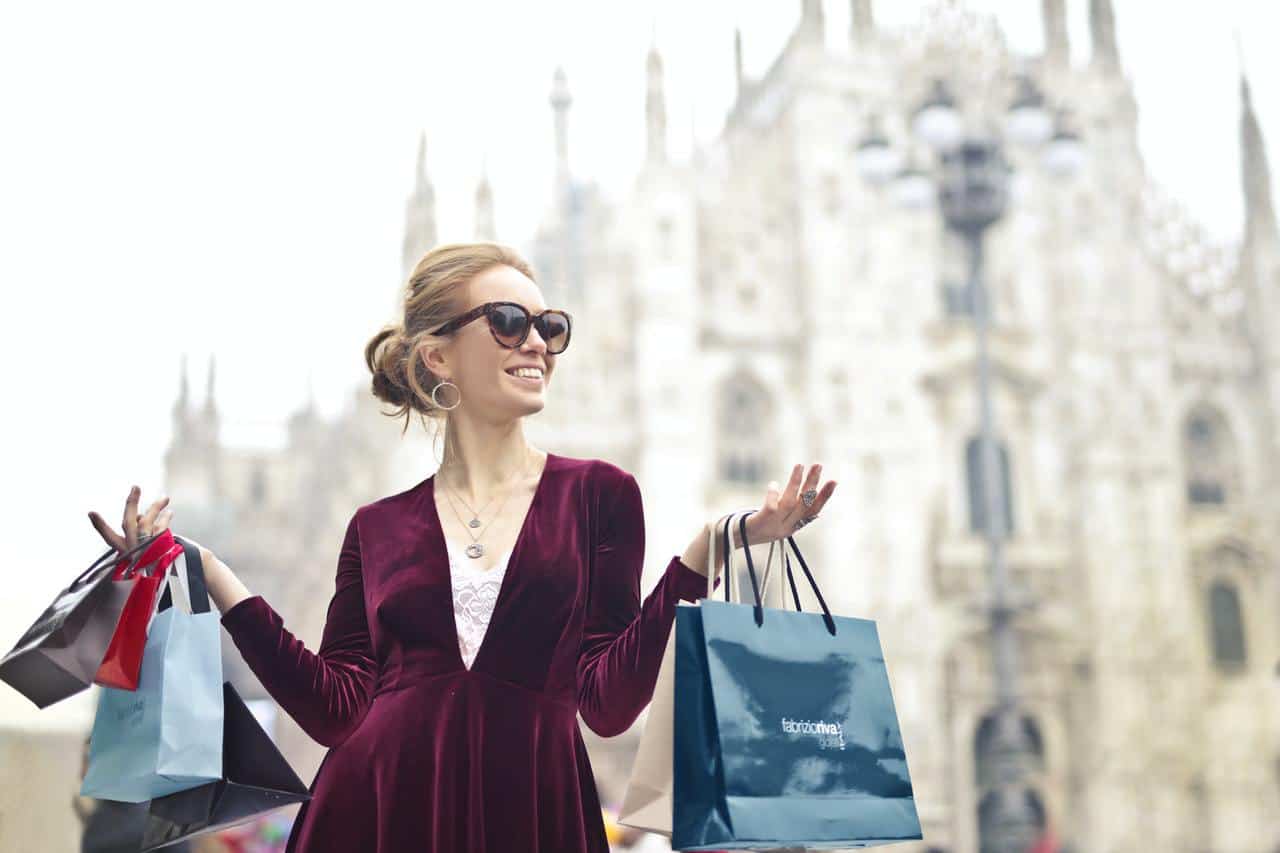 As we spoke with Raizada, we learned more about how his investment philosophy reflects his ability to predict changes in consumer behavior. For instance, he was a trailblazer in the gift card market, helping to facilitate the reusable prepaid cards that soon became a staple for gift-giving around the holidays.

“There’s nothing wrong with taking chances—usually your gut instinct is correct,” Raizada said about his decision to jump into the industrial real estate business. “Even before Amazon started Prime, I knew they were going to change the way the consumer thinks. That’s why I began investing in warehouse space—Amazon needs a place to store all these goods!”

It was no question that Amazon’s emergence was a leading factor in a new wave of retail bankruptcies. As more once-dominant retailers shut their doors, some of Amazon’s retail competitors took notice—but for many of these companies, their response was too little too late.

“You can’t watch your industry change in front of you and sit on the sidelines thinking you’re on the right side of history. There is no ‘right’ way of doing things—there’s only market preference,” Raizada said. 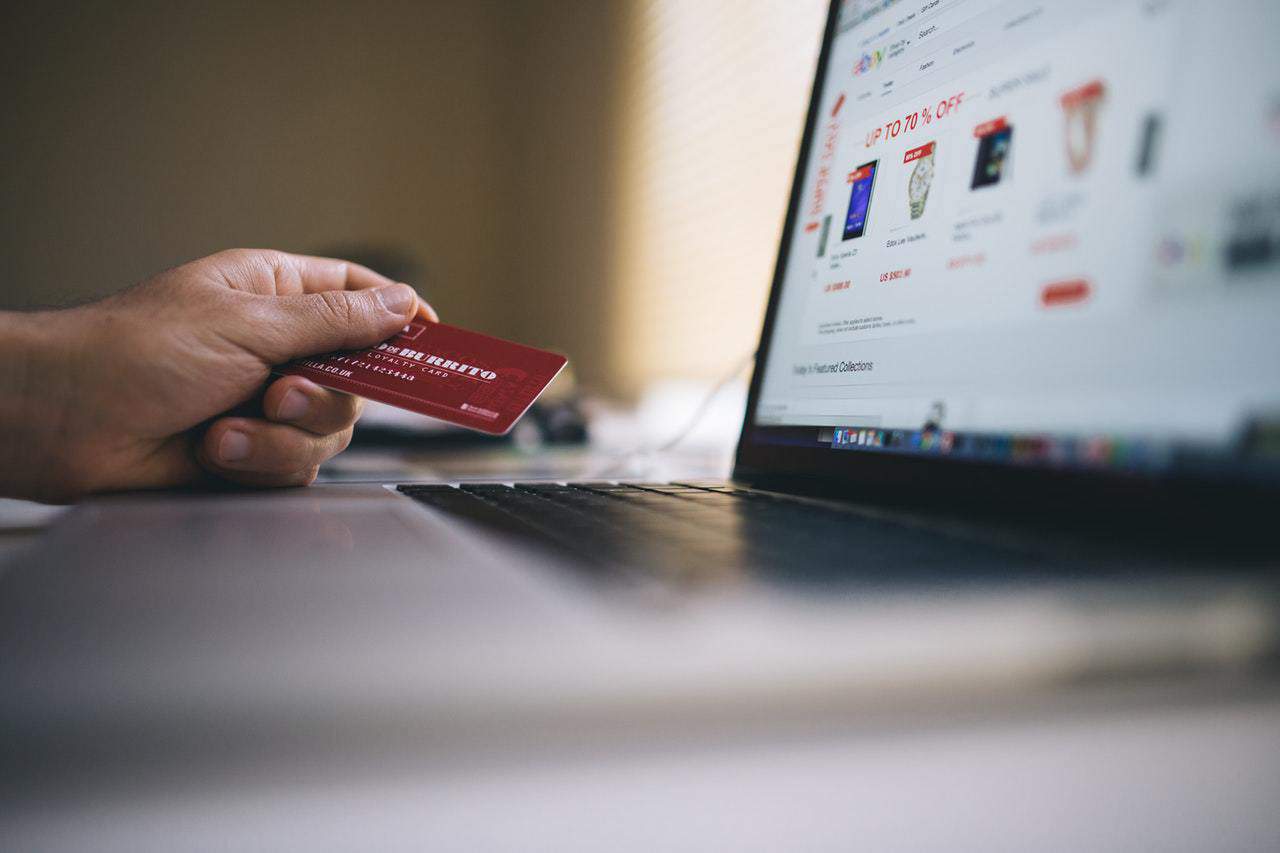 The move to e-commerce had taken the industry by storm and left bricks and mortar retailers in dire straits. As retail stores continued to limp along, the scene was set for a flood to wipe them out. Then March 2020 came.

“The first month that COVID-19 hit the U.S. was unlike anything I’ve ever seen before.” Raizada said. “The devastation was inconceivable—not only in terms of the gut-wrenching loss of human life, but also in the complete cessation of day-to-day activities.”

Raizada predicted that the pandemic will be the catalyst for a digital-first approach.

“I said to myself, ‘This is it. This is what will force retail stores to operate primarily online.’”

Today, Amazon and Walmart tower in the places that the Macy’s and Sears’ of the world once dominated. As the retail landscape begins to churn out its winners and losers, the few fighters that remain must learn from the mistakes of the fallen.

Raizada left us with an important piece of advice for entrepreneurs: “My suggestion to business owners during this crisis is to not think that you know better than the consumer. Be ready to pivot your business strategy on a dime if that’s what the circumstances call for.”

Tags:
Previous Article
4 Ideas to Blend Pearl Jewellery with Your Modern Glam Outfits
Next Article
How to Create a Corporate Travel Policy: A Step-By-Step Guide