The Caterham Superlight Twenty Limited Edition Is A Gem 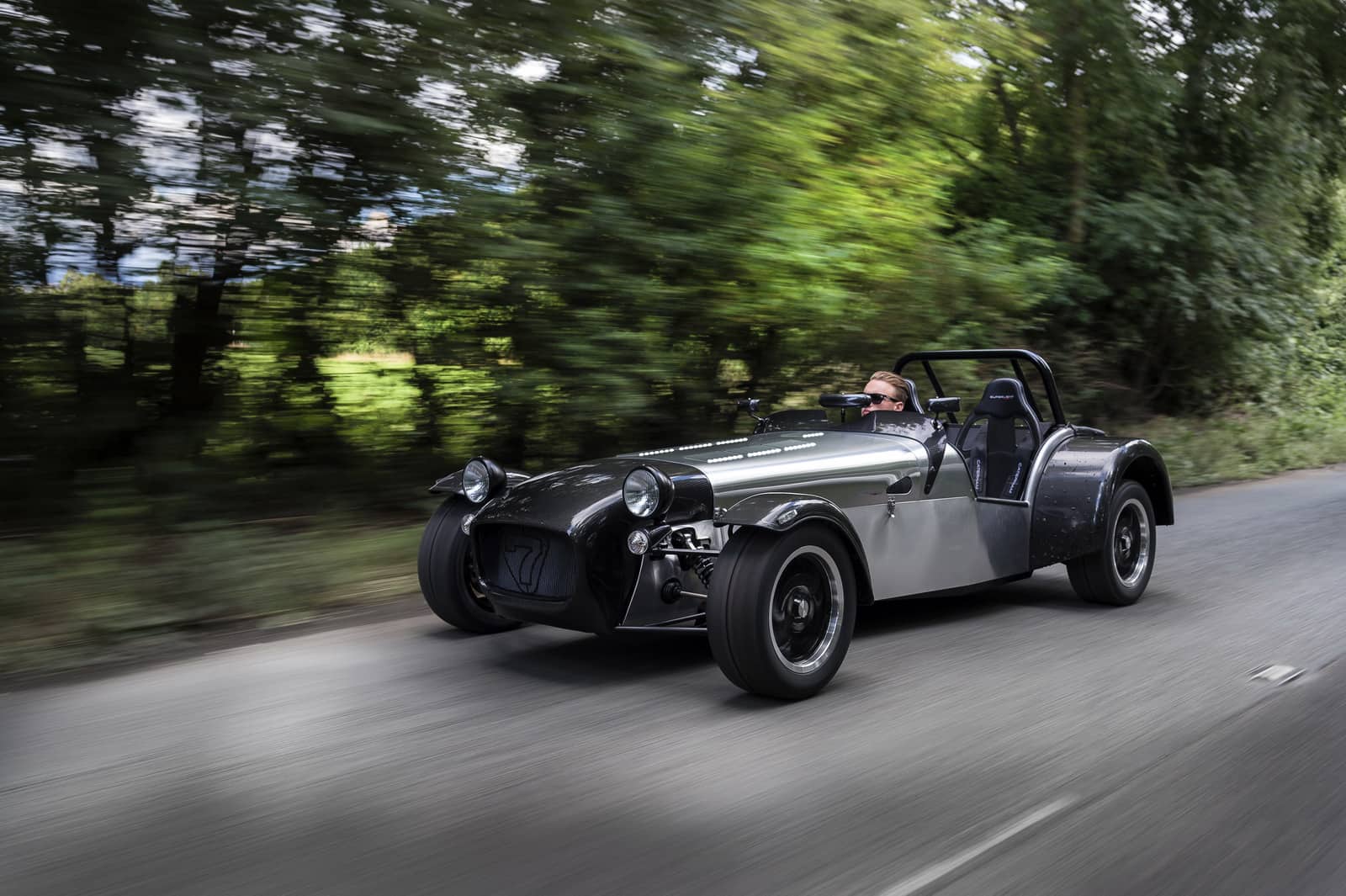 Caterham has recently revealed a new limited-edition Seven, dubbed as Superlight Twenty, as part of the 20th anniversary of the original Superlight. The 1.6L Superlight Twenty will be built in a limited run of just 20 units, and will start at £29,995 (or £26,995 if you want to assemble it yourself).

Powered by a 135 hp 1.6L Ford Sigma engine, mated to a 6-speed close ratio gearbox, the Caterham Seven Superlight Twenty is all about performance and thrills. The ultralight body is perfectly matched by a Sport suspension pack, a lightweight flywheel and a limited slip differential to make sure the driver enjoys adequate performance. 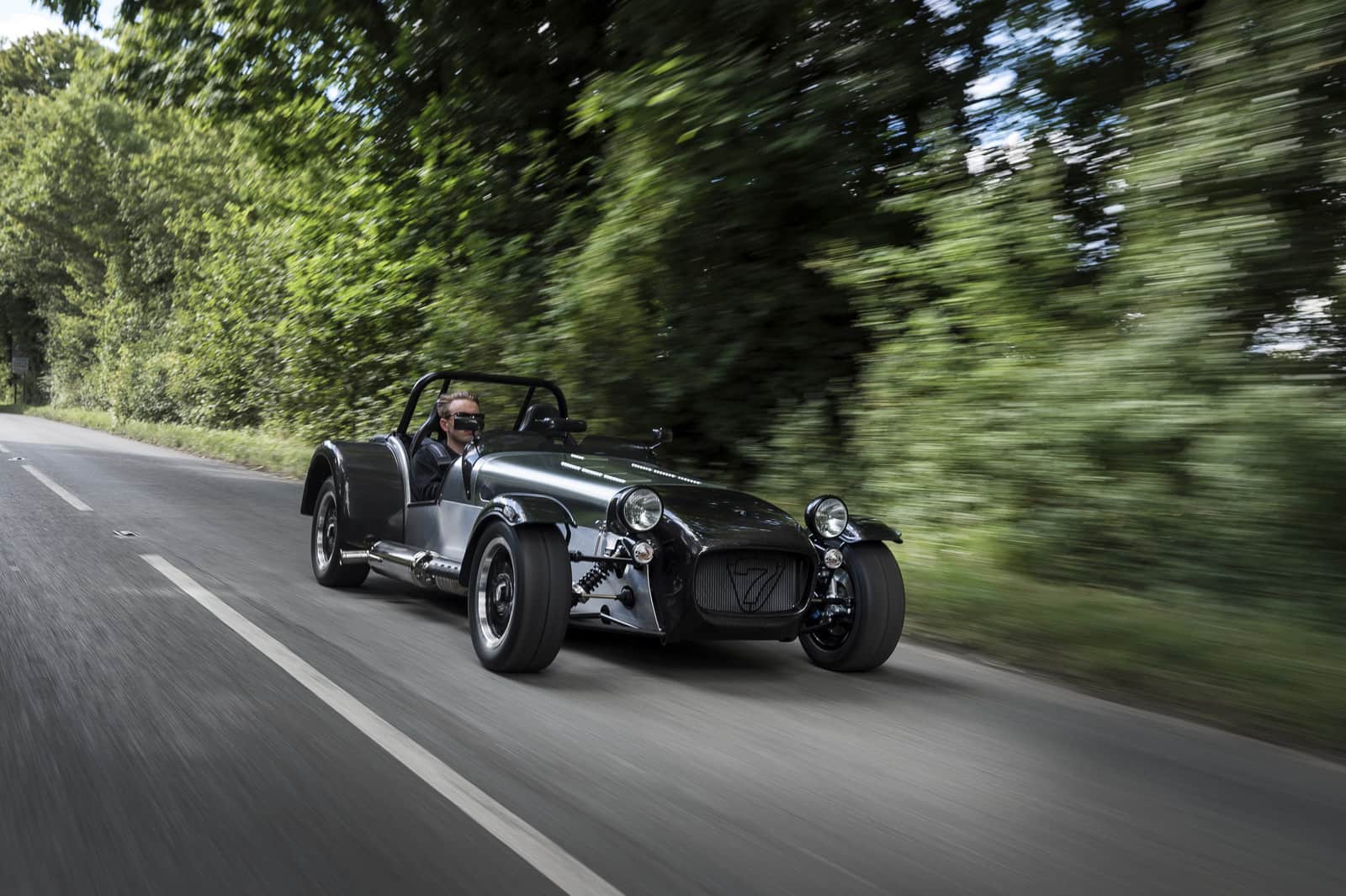 Other unique features worth mentioning include a numbered dash plaque, special edition gauges, and the key and gear knob bearing the ‘Superlight Twenty’ motif. The limited edition model was built around a titanium colored chassis, with carbon interior panels and specially-embroidered carbon sports seats found only on the Seven 620 R.

The bodywork also features various other carbon fiber components, including its cycle wings, rear wings, nose and aero screen. As you’d expect the body has been finished in bare aluminum, resulting in a total weight of 498 kg (1,098 lbs).

The minimalist approach allows for a limited list of optional extras to choose from, including paint, weather equipment and a heater. As for performance specs, the Seven Superlight Twenty will do 0 to 60 mph (96 km/h) in 4.9 seconds, and reach a top speed of 122 mph (196 km/h). 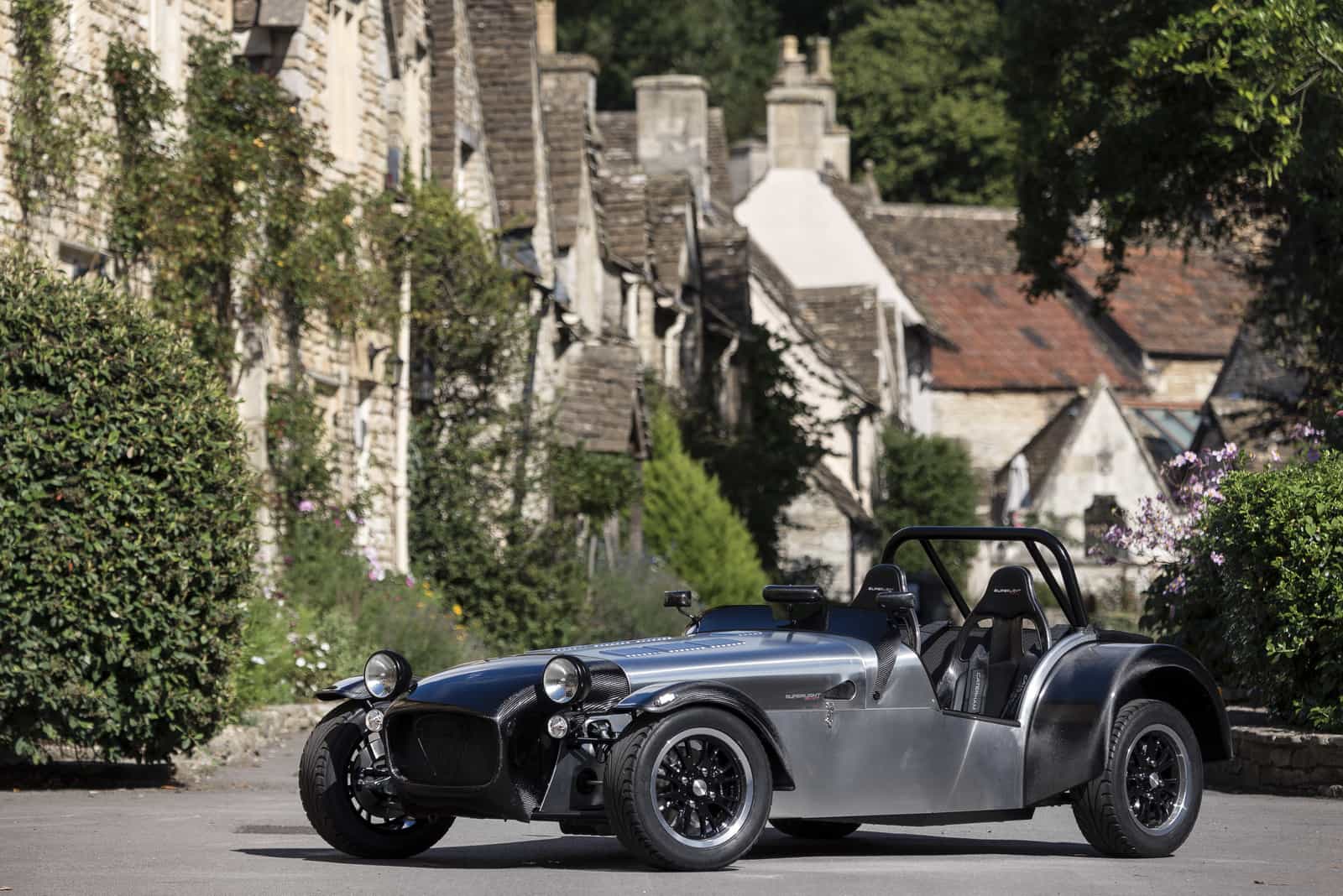 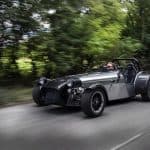 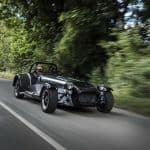 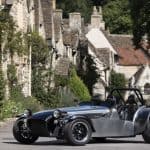 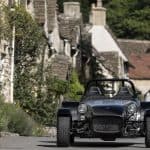 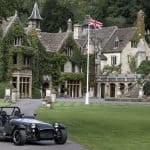 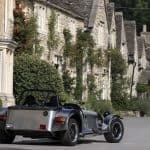 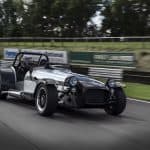 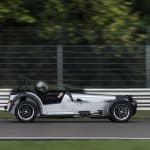 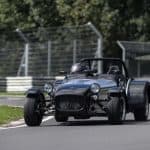 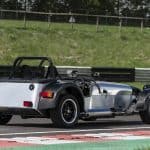 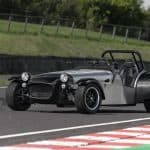 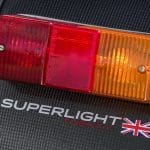 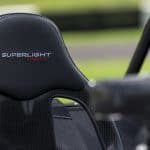 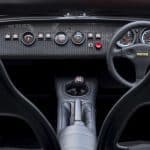 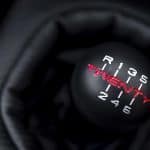 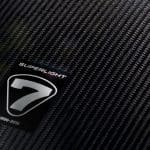 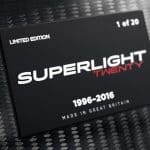