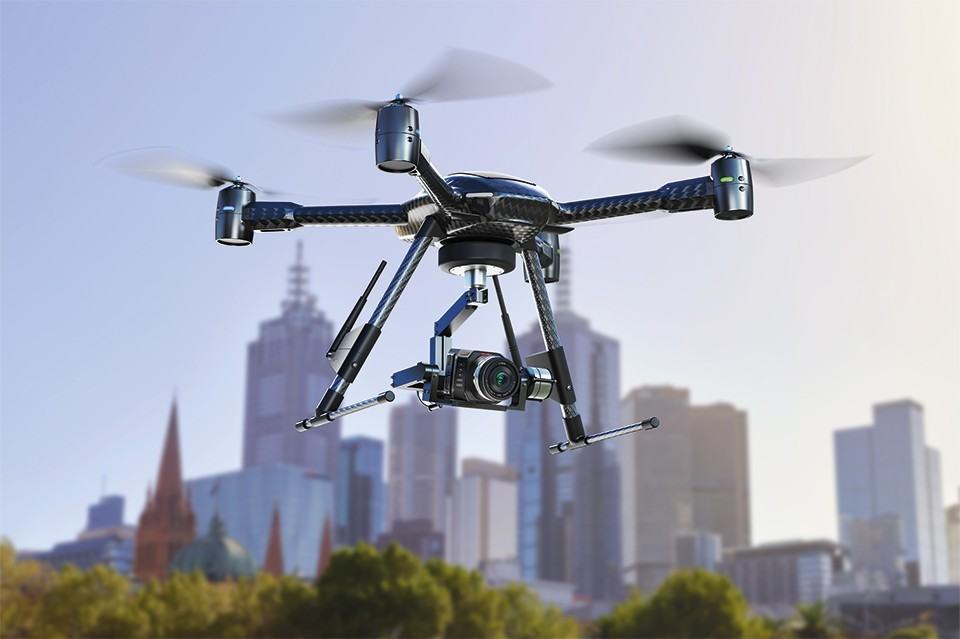 Move over GoPro, there’s a new hero in town – Blackmagic’s Micro Cinema Camera – an exciting new tool for capturing action sequences which was unveiled at the NAB show last week. It’s the perfect micro camera for broadcast professionals and video production geeks, packing everything a compact digital film camera should have, with incredible lenses and an amazing sensor.

First, let’s talk about the sensor though. The Micro Cinema Camera will come with a Super 16mm full HD 1080 professional sensor that’s able to deliver RAW video at an astonishing 13 stops of dynamic range and up to 30 frames per second, at an incredibly high quality, of course. 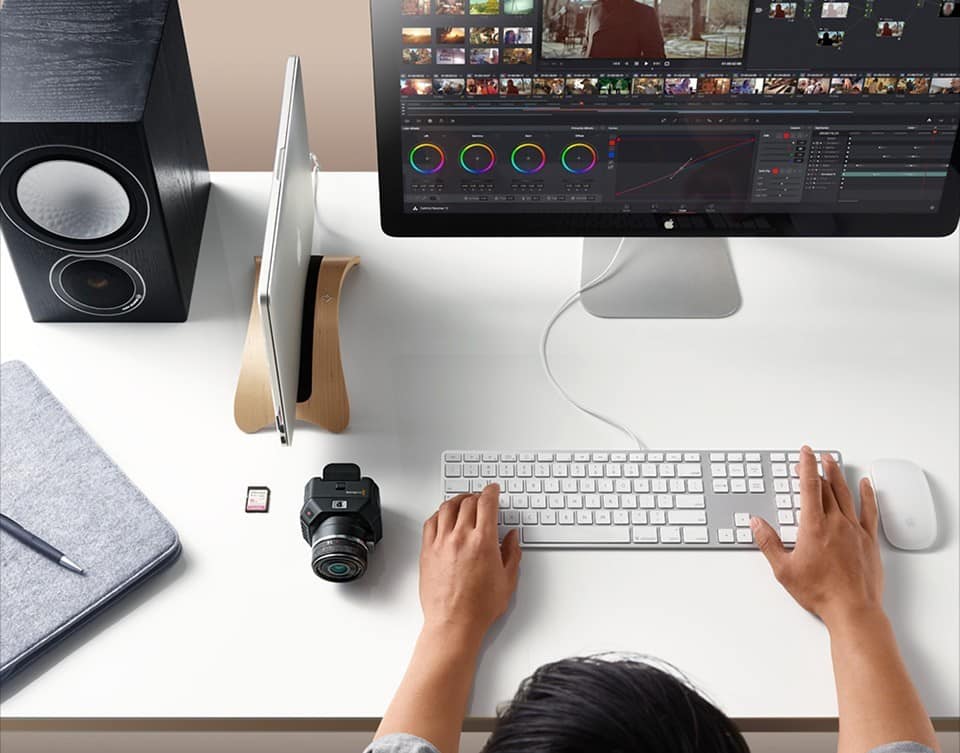 The Blackmagic Micro Cinema Camera allows interchangeable lenses from various micro four-thirds mounts, which means you can mount on this device a lot of compact or high quality lenses produced by several manufacturers. So if you like mirrorless cameras, you’ll surely love the fact that you can use their lenses on the Micro Cinema camera with the right adapter. 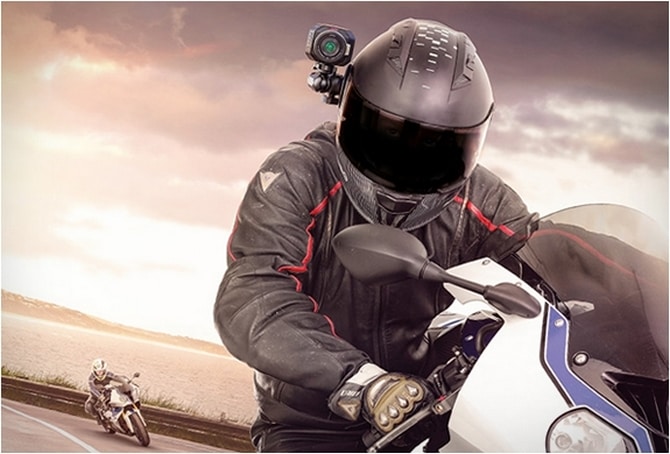 Weighting only around twice more than a GoPro Hero 4 and being able to record amazing footage from this small body, this camera is perfect if you want to get a cinematic film. It will surely be soon strapped to drones, dollies and motorcycle helmets by a lot of creative people, especially because it comes with an interesting remote camera management system. 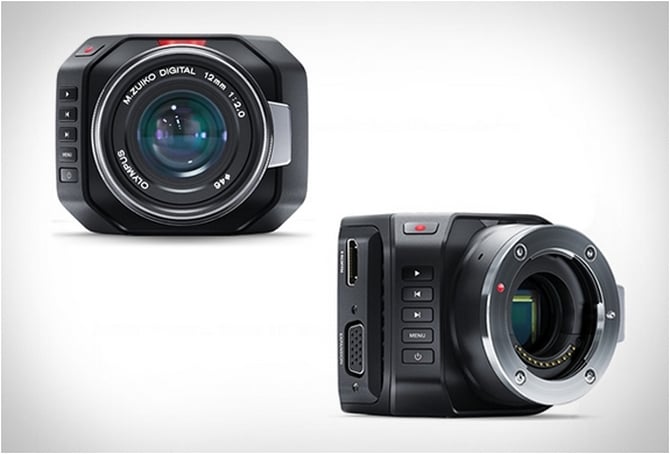 This system allows you to control things like focus, audio levels or iris and you could even get video output, plus monitor the camera’s battery, status and audio levels. You can do anything you want with this camera and you’ll get professional footage out of it! 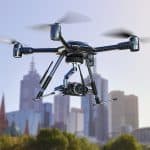 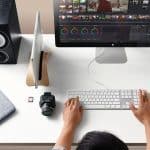 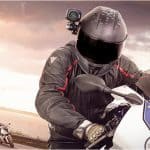 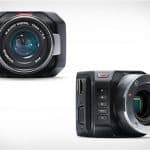 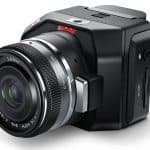 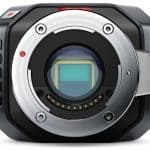 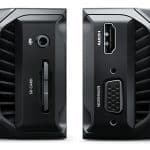 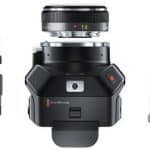 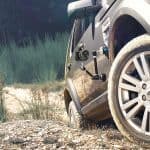 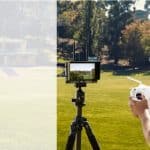 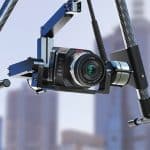 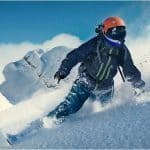