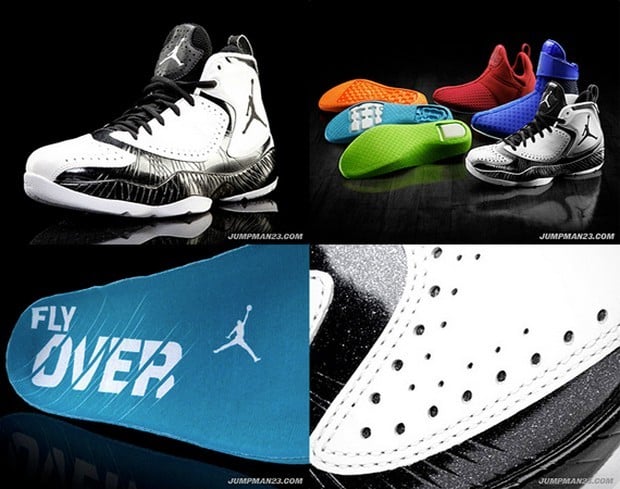 The Air Jordan 2012 from Jordan Brand is the 27th edition to bear the Air Jordan marquee, fusing the past and the future with the present thanks to the creative ideas of designers Tinker Hatfield and Tom Luedecke. Featuring a pure retro look, this footwear got inspired from zoot suits, jazz clubs and big bands during the 1930s.

Following their main wingtip design, what stand out are the double-stitch rows, M-shape perforations and brogue finishes. Furthermore, the small X-marks along the midsole represent the “black-cat” nickname owned by Michael Jordan. To be noticed is the shank-plate crafted of Flight Carbon, for more stability and also the unique tread design, on both the rear and the forefoot, thanks to which the weight and pressures are efficiently distributed.

The main aspects of these shoes are found inside. There are two inner sleeves, a low and a high one, through which the owner can customize to the purpose of wearing. Furthermore, there are also three midsole options, named “Fly Around”, “Fly Over” and “Fly Through”.

The first one, the “Fly Around”, is the most user-friendly one, featuring Zoom Air heel unit and forefoot foam that allow the user to feel the ground they’re treading on. The “Fly Over” midsole, also featuring the Zoom Air forefoot, but also the Air Sole heel, which ensure a more “Mike”-ish feeling. The most aggressive of the series, the “Fly Through”, feature a full-length encapsulated air sole.

Starting the 25th of February, the Air Jordan 2012 can be acquired from the nearest Jordan Brand retailer. There’s also the possibility to customize your own shoes, via NIKEiD, the option coming to life during the 14th of February. 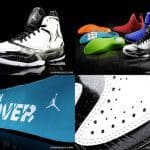 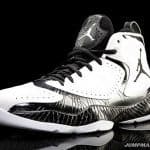 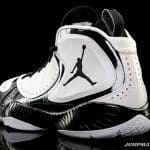 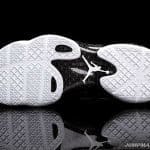 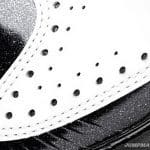 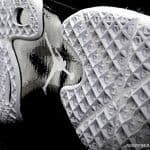 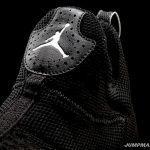 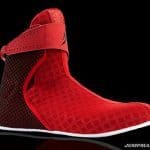 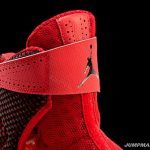 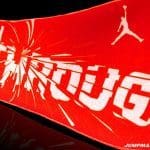 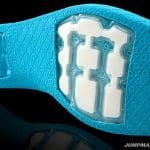 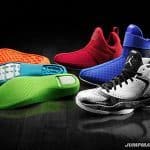