The 21st Century Eiffel Tower Will Rise High Above Dubai 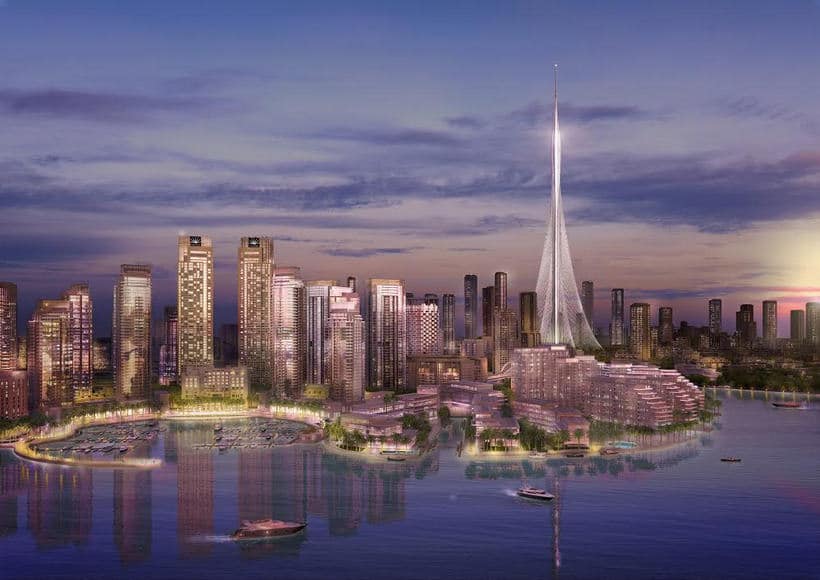 In case you’re wondering how much it costs to break the record for the world’s tallest building once again, Dubai has the answer for us one more time. The extraordinary city known for its superlatives in luxury and opulence, plans to impress us all with a new outrageous construction, which will cost somewhere around $1 billion.

The incredible tower we’re talking about about will be located in the heart of the Dubai Creek Harbour, one of the city’s most desired residential and leisure destinations in the near future. Designed by the renowned neofuturistic architect Santiago Calatrava Valls, the tower will be just a notch higher than the 828m Burj Khalifa, which means you can soon look down to the world’s tallest tower right now, from this incredible construction.

The building itself has been actually called the 21st Century Eiffel Tower and it has been imagined more like an architectural landmark than a functional structure, although the first 18 or 20 levels will be usable, featuring a luxurious hotel, with several restaurants and stunning accommodations. 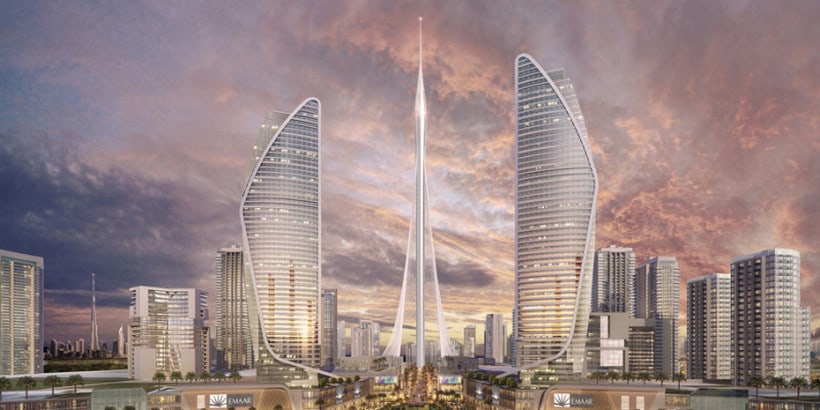 Influenced by the natural contours of the lily and the region’s Islamic culture, the overall design of this impressive $1 billion tower looks like a minaret, including an elongated oval-shaped bud and geometric textures as part of the observation decks.

The 21st Century Eiffel Tower already promises to offer unforgettable experiences to anyone who will visit the Pinnacle Room, a space that will open to serene 360 degrees of the city and beyond. There will also be several VIP Observation Garden Decks meant to allow 21st century citizens experience the splendor of the ‘Hanging Gardens of Babylon’.

Work on this astonishing tower will start this summer and the construction is scheduled to be completed just in time for the Dubai Expo trade fair in 2020. 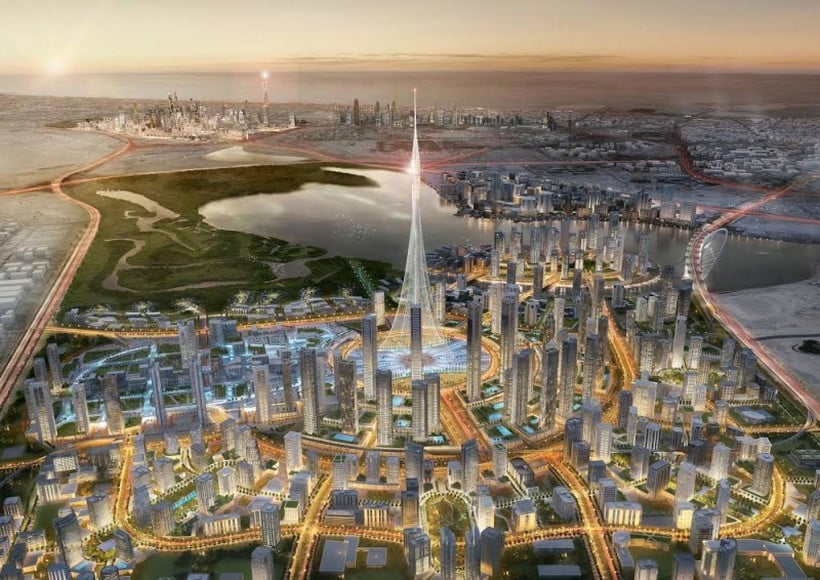 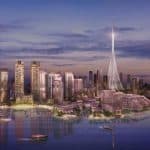 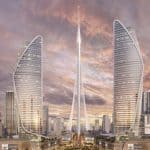 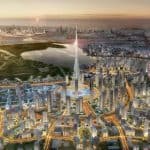 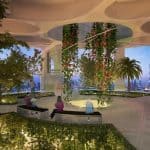 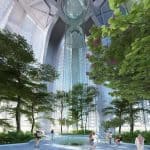