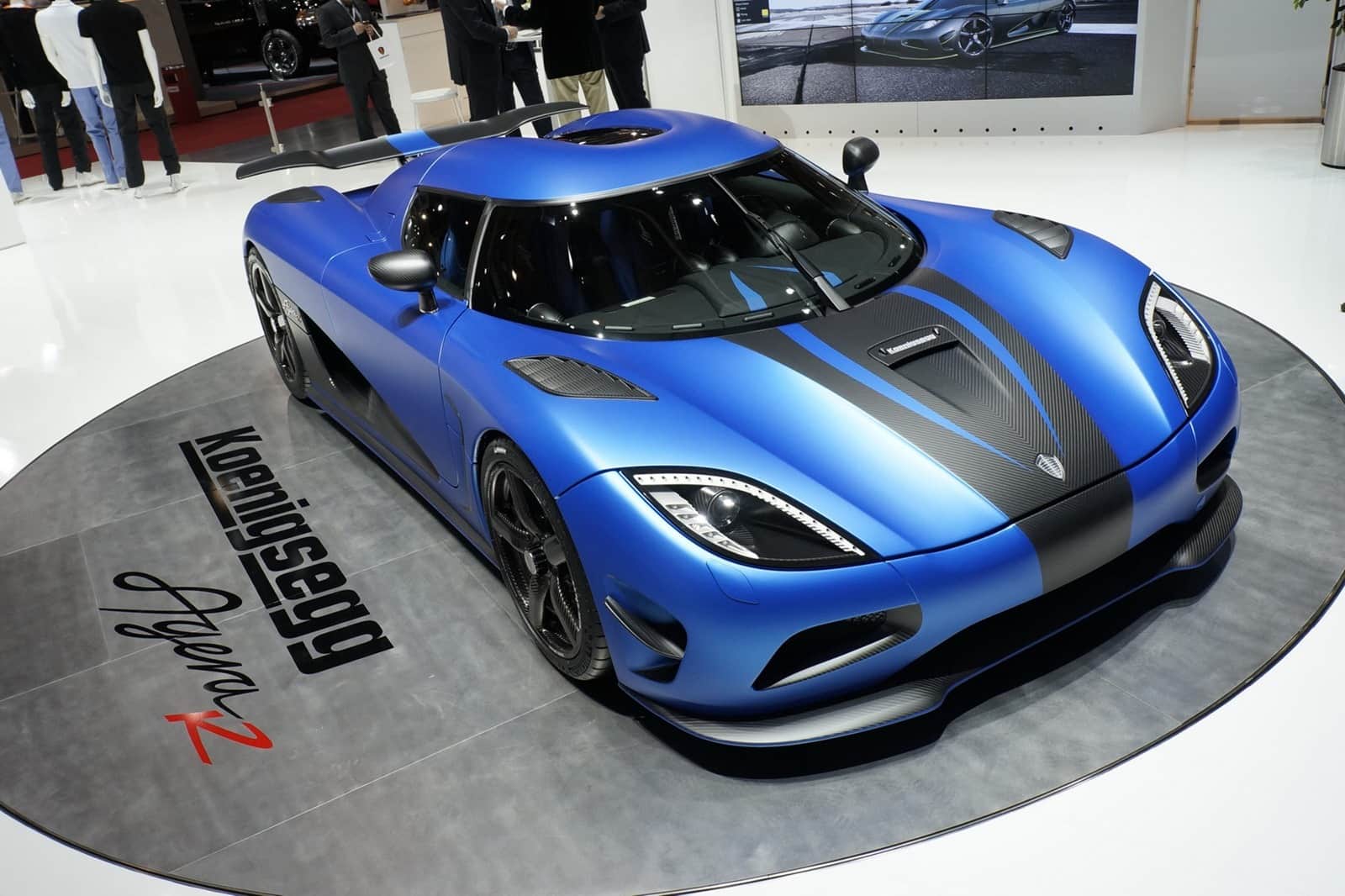 We tell you, this is a truly breathtaking car! Koenigsegg have introduced their upgraded 2013 Koenigsegg Agera R at the Geneva Motor Show these days, a marvelous supercar that any man would dream of. The blue thing you see in the photos is actually capable of delivering a stunning 1.140 HP.

For those of you who aren’t up-to-date with the common numbers, the number of HP your average car produces revolves around 100. This is actually 10 times more powerful than a small car. In addition, it runs on E85 fuel to deliver that kind of performance. Want more mind-boggling numbers? Know that in 17.68 seconds this beast reaches 200 (~322 km/h) mph from a standstill, and it’s capable of reaching a top speed of (!!!) 273 mph (~440 km/h). 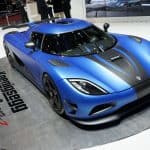 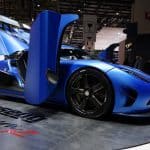 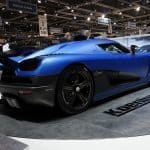 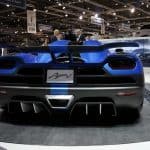 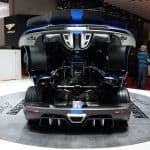 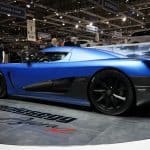 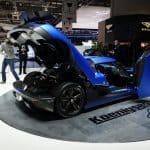 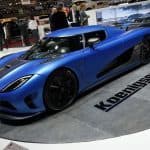 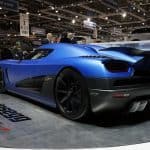 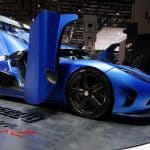 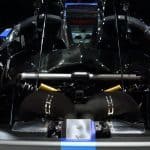 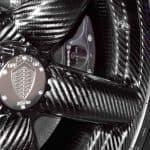 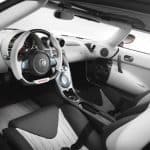 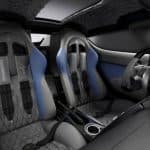 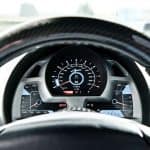 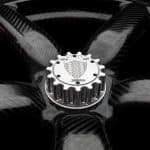