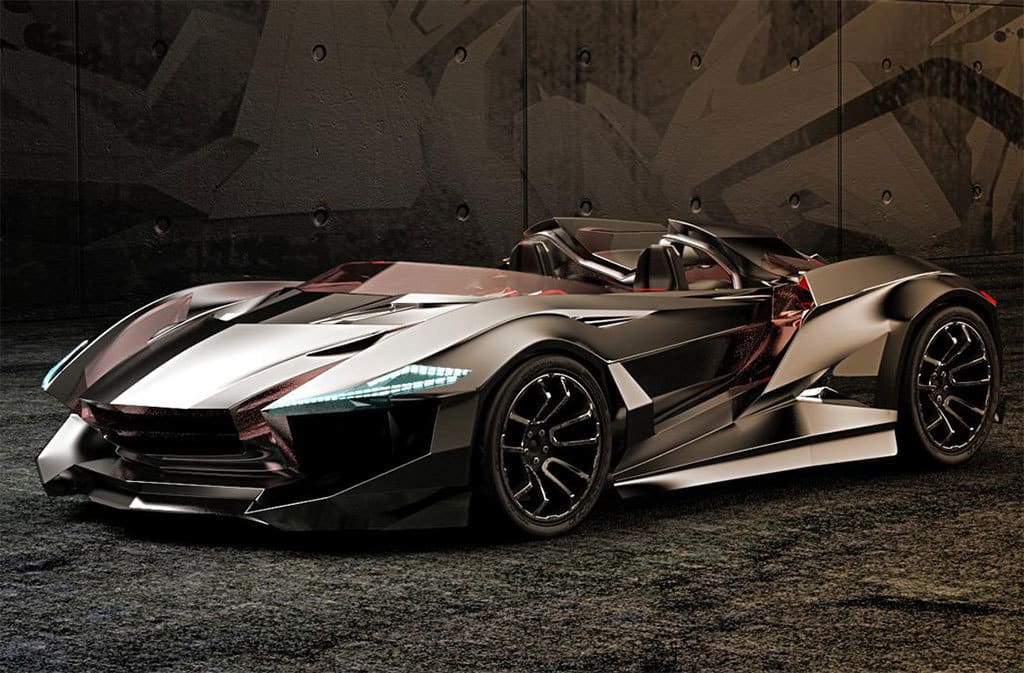 Swedish design company Gray Design has recently released additional details about their latest project in the works – the Vapour GT.

The new model is powered by a lightweight 2.0-liter Supercharged Ford Duratec engine, though figures regarding horsepower and torque have not been revealed. What we do know is that the supercharger is fed through massive air intakes located at the front of the supercar and through scoops above the drivers head. Also, Gray Design intends to build the Vapour GT using the chassis from a Caterham SP 300 R race car, keeping the vehicle’s weight below 900 kg (2000 lbs).

The aerodynamics of the Vapour GT include a number of special features, like the strengthened glass aerofoils at the front and the rear. All of this means that the vehicle can accelerate from 0 to 60 mph in under 3.2 seconds.

Vapour GT was created for the Zeus Twelve brand and it will feature in its own racing game, which will be available on both Android and iOS platforms. Gray Design has stated, however, that if a customer actually wants to buy the car, a real-life version can actually be built – apparently in collaboration with experts involved in the development of the Bugatti Veyron. No pricing details have been released, though. 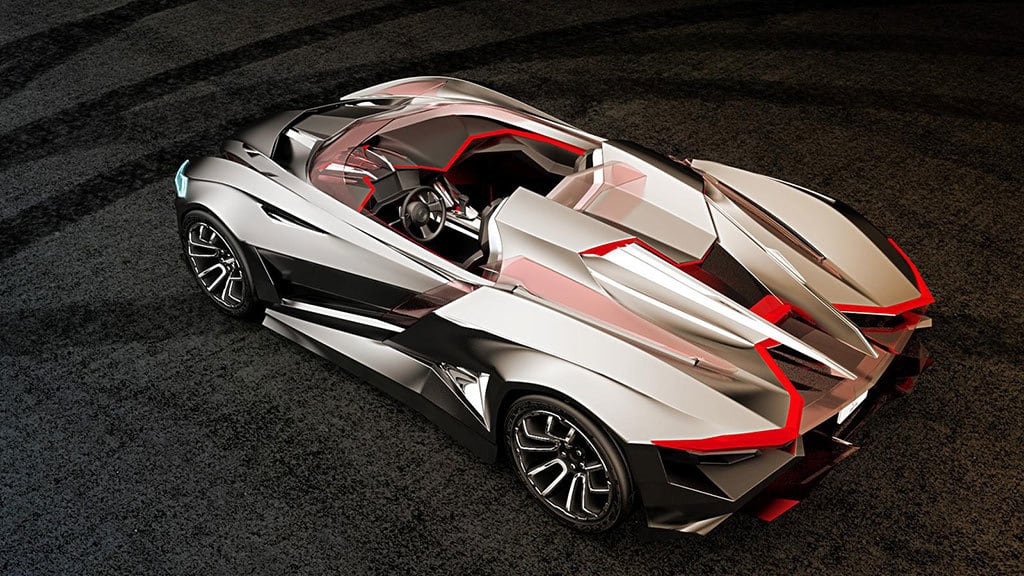 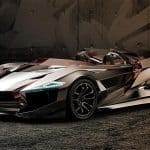 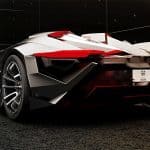 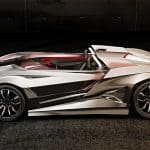 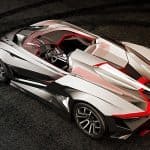 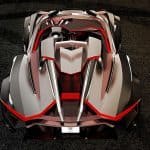 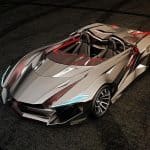 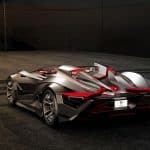 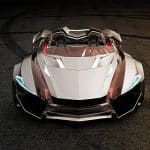