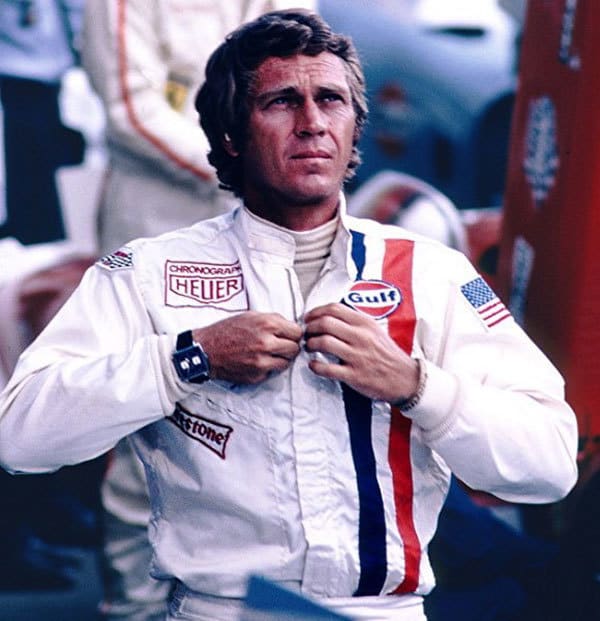 The 60s period was a real revolution regarding the world of cinematography. It’s when most of our modern actors were born and also a time of great movies. The “Le Mans” for example, starring Steve McQueen, showed us the world behind a racing driver and his particular status.

The racing suit he wore while shooting the movie has been recently sold at auction, for the amount of $984,000, all taxes and fees included, setting it atop the list of the most expensive motor-racing items in history, excluding cars.

The suit was created by Hinchman of Indianapolis and features two pieces, both made from Nomex cream, a flame resistant material that’s widely been used up until today. The name of McQueen’s character from the movie, Michael Delaney, is imprinted on the suit, along with Firestone, Heuer and Gulf emblems plus an American flag.

Following the release of the movie, Solar Productions donated the suit to “The Observer”, a British newspaper of those times, for “a special Le Mans-themed contest” in 1971. His Porsche 911 was auctioned off for $1,375,000. Big numbers roll when talking about movies and stars. 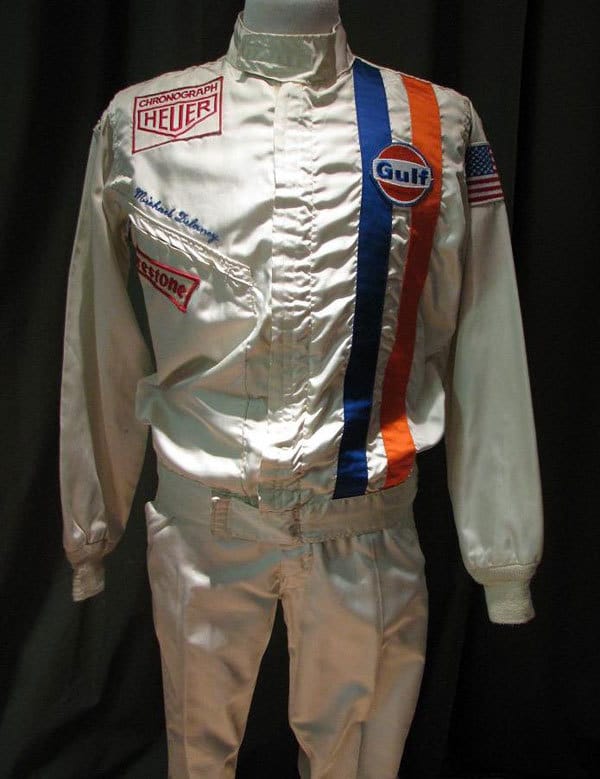