Settantanove Concept Previews The Superyacht Of The Future 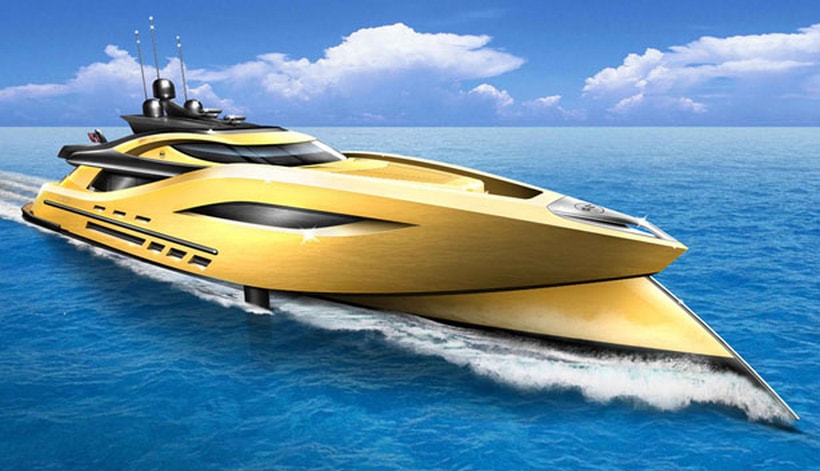 Imagined by the British designer Matthew Bacon, the 49-meter Settantanove Concept is a brilliant vessel which aims to reduce a superyacht’s carbon footprint, with the use of a futuristic retractable hydrofoil wing and an interesting mix of technologies, that goes hand in hand with this striking design. 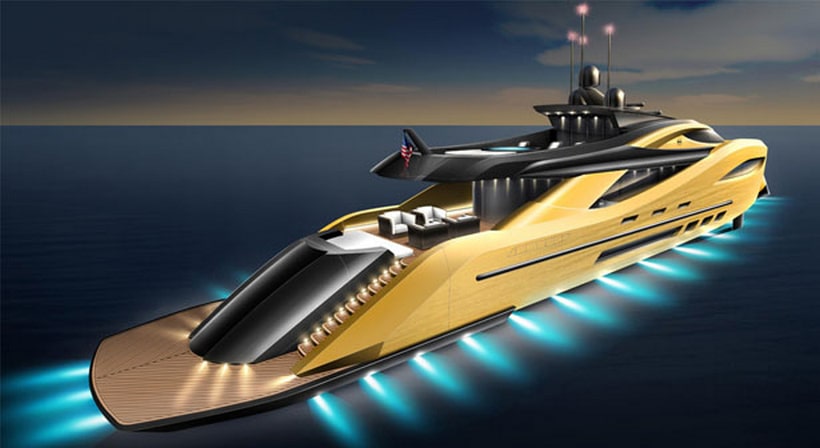 With its retractable hydrofoil wing, the Settantanove Concept Superyacht aims to deliver sustainable luxury, and right now there’s nothing on the market that could challenge this concept; this special wing allows it to show off as a low speed coastal cruiser and also act as a high-speed vessel – with no negative effects on the environment, since the power would come from hydrogen.

The spacious vessel concept showcases modular interior capabilities, thus allowing clients to design multiple interior specs; as such, refits or changes in design will become a smaller hassle than it has to be. Furthermore, most of the interior walls, insulation and furnishings shall be made of new natural fiber and resin technology, adding to the exclusivity of this vessel and its unique vision of the future. 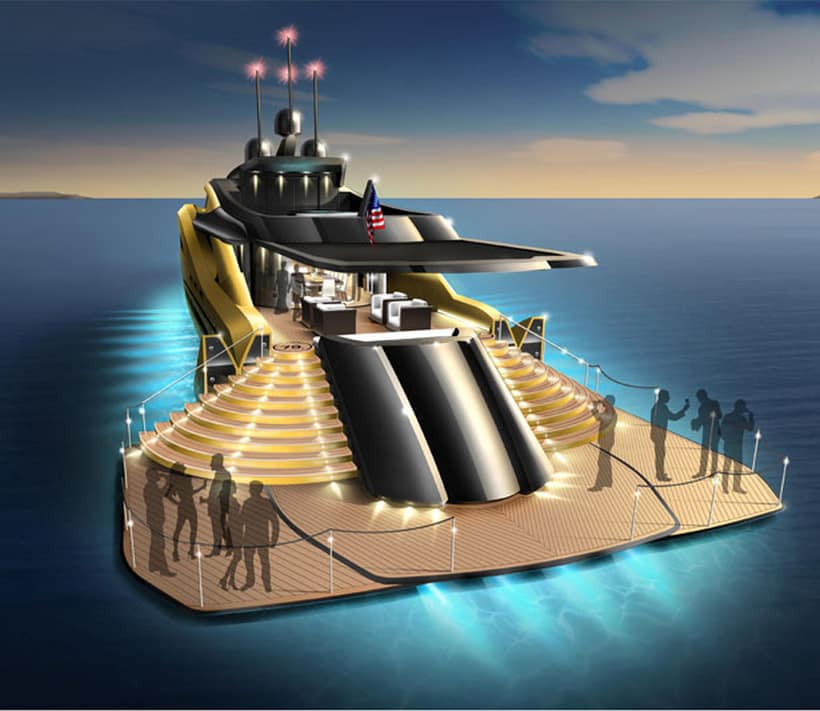 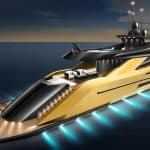 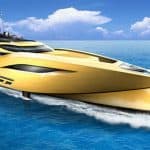 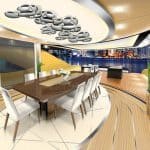 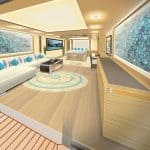 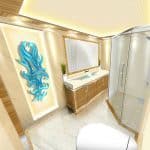 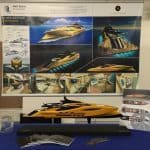 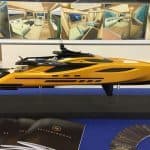 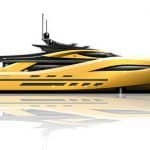