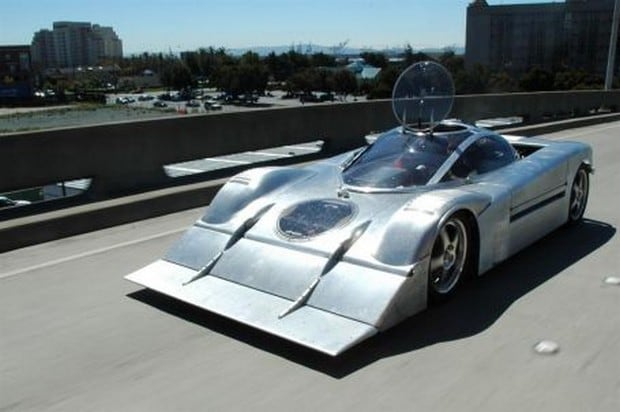 The double use of amphibious vehicles comes with an big disadvantage: their performance on land is pretty much limited. But we’ve recently heard of the Sea Lion, a sort of supercar for amphibious vehicles, that has a pretty interesting design and extremely high performances over both water and land.

Equipped with a Mazda 13B Rotary Engine encased in a stainless steel body, it can reach a top speed of 60 mph (97 km/h) on water and 180 mph (290 km/h) over land. It has reportedly taken M. Witt, its designer, around 6 years to put life into it, beginning with a CAD software design and spreadsheet calculations.

Its body mainly consists of CNC milled parts and TIG welded 5052 aluminum, with a monocoque fused to the car’s body somewhere at the middle. It also sports fenders in rear and front, as well as detachable side pods.

Previously, the vehicle was supposed to reach somewhere near 125 mph (201 km/h) over land and 45 mph (73 km/h) on water, but things went so well that the car brought its manufacturers a lot more than they’ve bargained for. An incredibly interesting fact is that this vehicle is actually as stable and easy to control on both land and water as it looks.

Currently the world’s fastest amphibious land car, there’s simply no other similar vehicle to beat its performance or to look better. The nose of the car bears high aerodynamic efficiency, whereas the car’s Mazda Rotary 13b engine can be changed with a more powerful Renesis Rx8.

This incredible piece of engineering has proven to be quite a challenge for the designer, because there is actually no simple way to combine land and water designs so that they work perfectly on both running surfaces, let alone boast such a stunning appearance.

All the work that has been put into it won’t come cheap though. The vehicle reportedly costs $259,500, but it’s quite a bargain considering the possibilities amphibious cars bring. 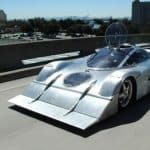 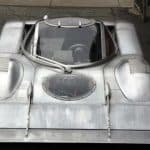 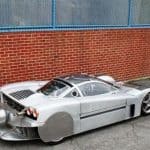 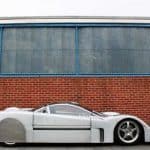 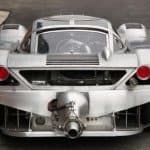 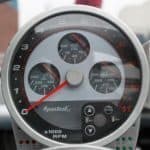 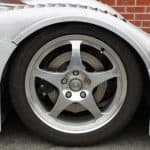 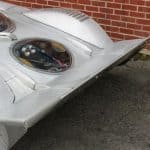 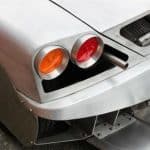 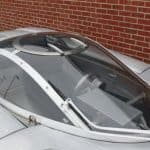 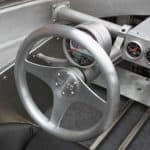 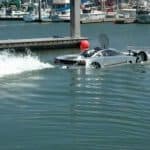