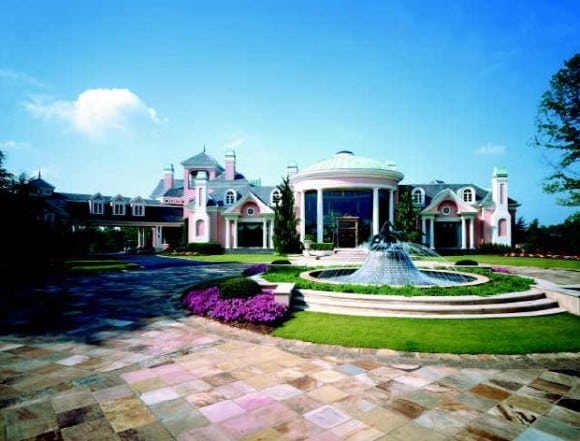 Dean Gardens, the massive 32,000 square-foot estate from Johns Creek, Georgia owned by Larry Dean is going to be demolished and everything that wasn’t nailed down yet is up for sale. Software entrepreneur Larry Dean spent $25 million creating this amazing property which also includes landscaped gardens, an 18 hole golf course, grass tennis court, an amphitheater and even a conservatory.

The marvelous estate was listed for sale at prices of as much as $40 million but the new owner, which is said to be director Tyler Perry, bought it for just $7.6 million, still a lot less than even the most recent listing price of $13,9 million. Perry plans to tear down the Dean Gardens and build his own dream house which will be more energy efficient and sustainable on this 58-acre land.

Since Dean still owns the personal effects of this property CNN reported that everything still standing up at the Dean Gardens is up for sale, including parts of the home’s architecture, such as the rotunda in the foyer which was built after the dome of the Brunelleschi Cathedral in Florence, Italy.

In the New York Times Mr. Dean declared that he was mostly relieved about this sale because he spent $1 million in annual upkeep and on top of the $25 million spent to build the house, he spent an additional $18 million over the years to pay the staff, taxes and utilities which leads to a total of $43 million. 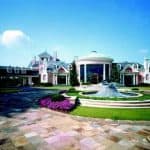 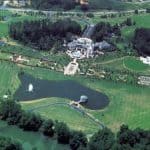 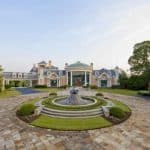 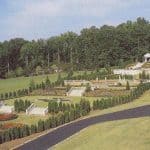 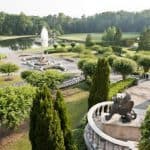 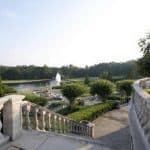 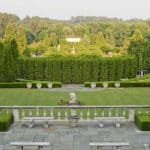 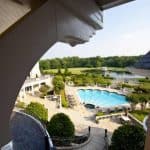 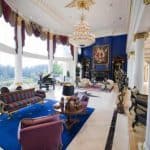 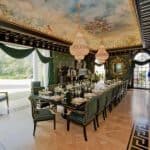 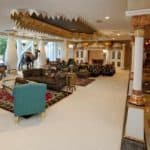 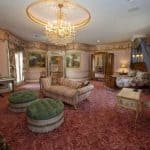 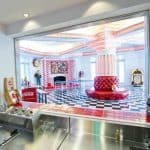 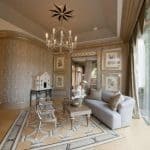 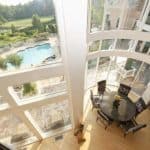 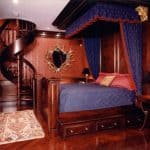 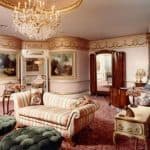 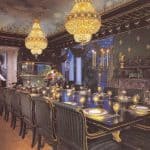 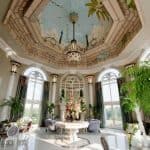 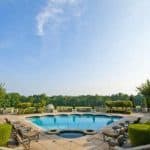 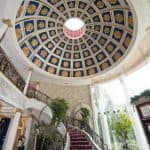 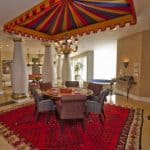 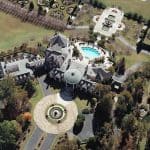 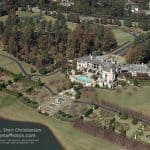