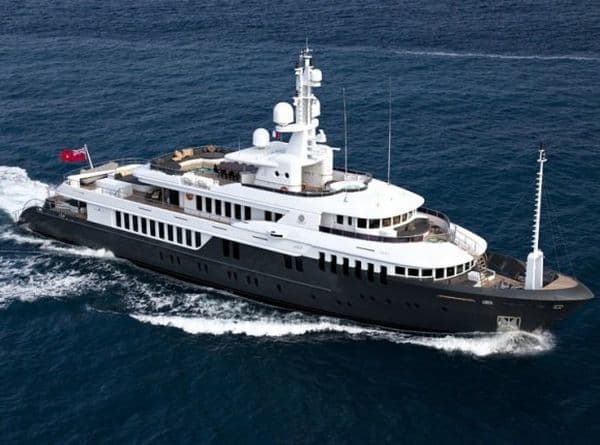 Russian president Dimitry Medvedev impressed everyone last week when he managed to buy a 177 foot superyacht called Sirius for a whooping $42 million. The superyacht was built in 2009 and it can accommodate 12 guests in six modern and luxurious rooms and 12 crew members.

This yacht features whirlpool baths, a cinema, a deck jacuzzi for 6, spacious sunbathing areas, a gym, a sheltered lounge area, an alfresco dining area for 14 with barbecue and bar and even an artificial waterfall among its luxurious goodies. It has everything necessary for a president to relax and even work here.

The Sirius Superyacht is powered by twin Caterpillar 3512B diesel engines which are able to produce 1,911 horsepower each and will take this boat to a top speed of 18 knots. The yacht can travel for 5000 nautical miles at a cruising speed of 15 knots which means it could also go in a transatlantic trip.

Kremlin officials said that the yacht is all set to be given a presidential upgrade at an unspecified cost, including the latest security features. The Russian president could use this yacht during the 2014  Winter Olympics which will be held in the Russian port city Sochi. 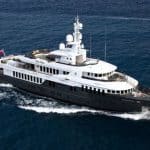 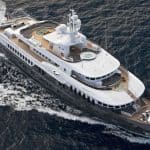 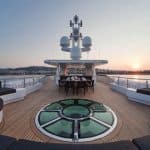 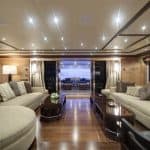 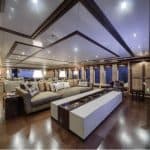 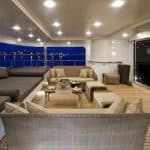 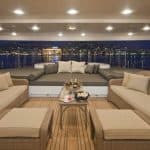 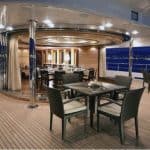 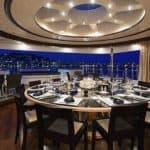 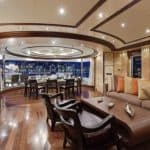 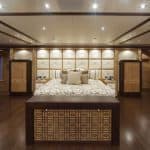 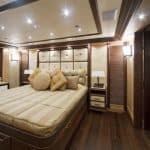