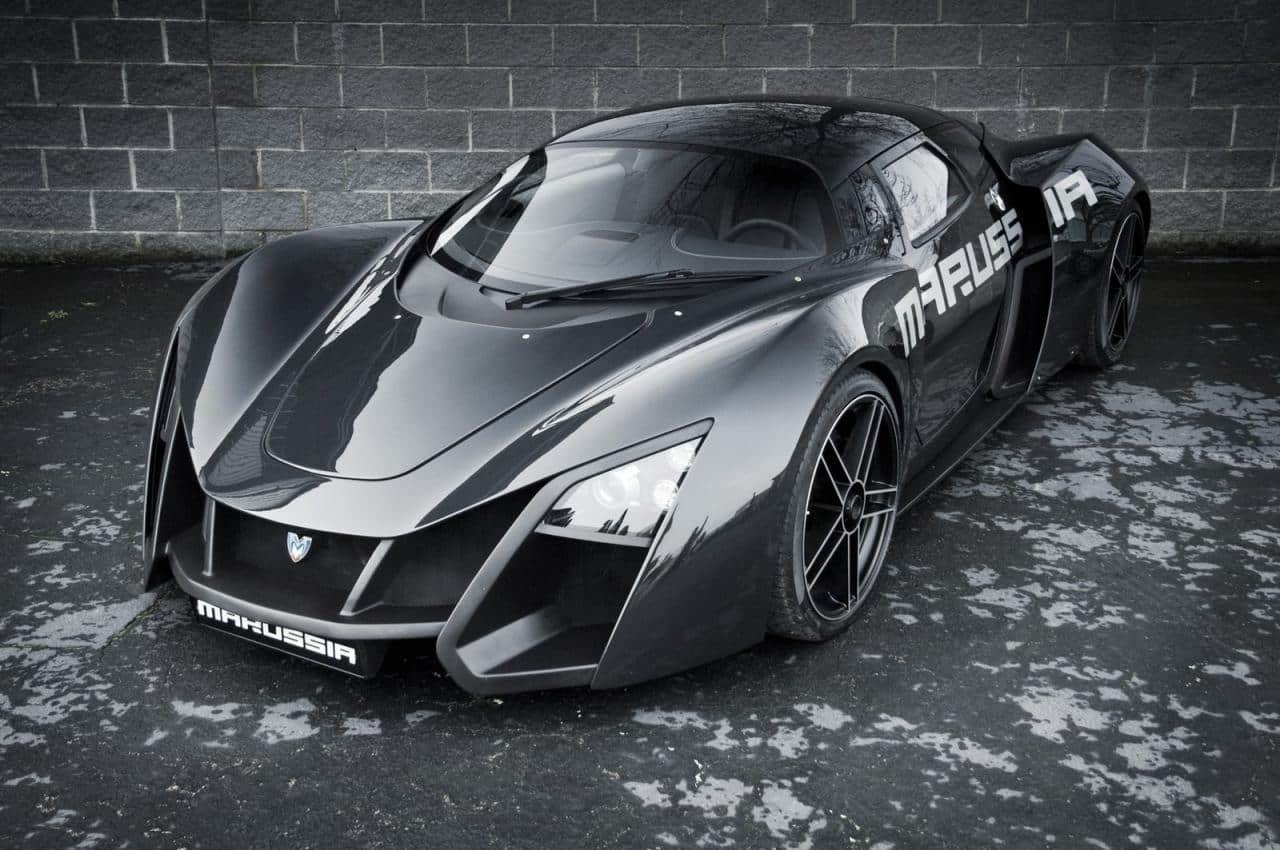 You’ve probably heard of the Russian supercar Marussia B2, a car that impressed everyone with its eye catching design and remarkable performances. Built in Finland and designed in Russia, it was supposed to be built in a limited run of just 500 units and apparently all cars have been already sold out according to a recent report.

The Dutch site “Telegraaf” states that the 500 pre-orders for this stunningly looking sportscar have been already filled. This is actually the second Marussia supercar to go into production, after the Marussia B1 and it was first presented for the first time in 2009 at the Frankfurt Motor Show.

The production of this interesting 4-wheeler will reportedly start during the spring of 2013. The Marussia B2 is perhaps one of the first steps Russia is taking towards the world of high performance automotive industry. 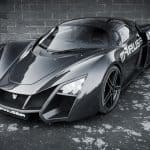 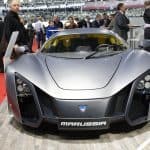 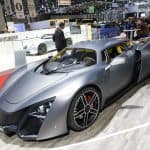 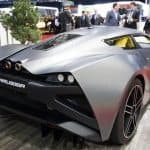 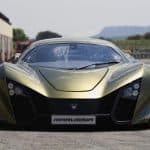 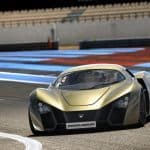 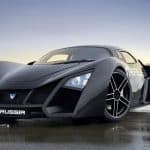 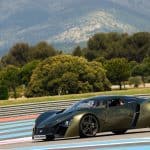 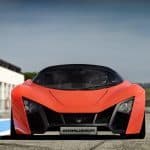 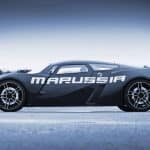 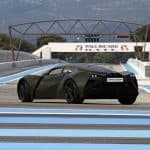 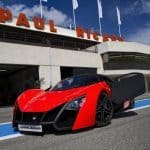 Tags:
Previous Article
The Sunset Villa is Ibiza’s most stunning coastal villa
Next Article
One Of the Safest Homes Ever Built priced at $5,8 Million