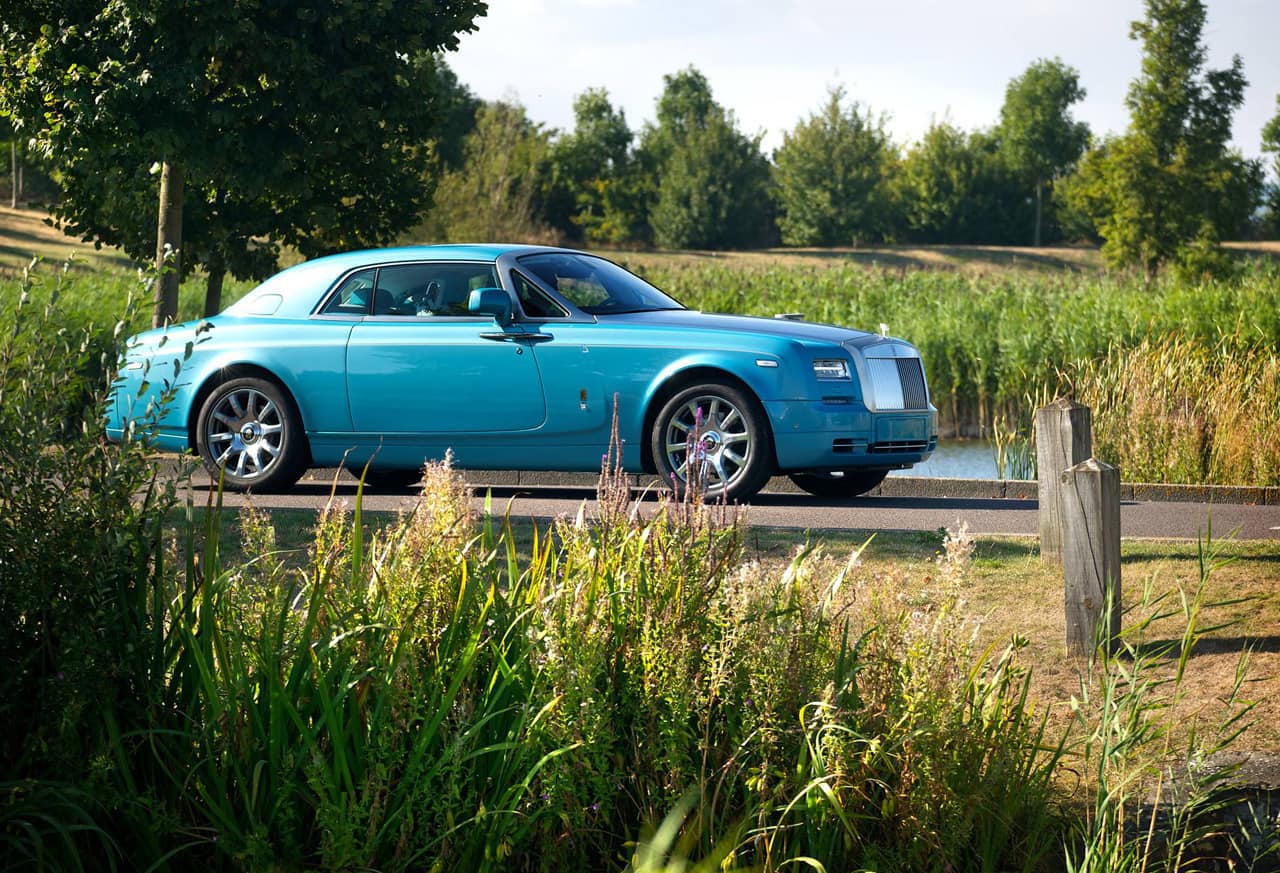 Drawing inspiration from almost everything to create special versions of their luxurious cars, the renowned British automaker Rolls-Royce has unveiled yet another bespoke model a couple of weeks ago, the Phantom Coupé Ghawwass edition. As you probably expect, this ultra limited edition was designed for the Middle East and it has a bit of everything that represents that part of the world.

The turquoise exterior is meant to evoke the blue-green waters of the Arabian Gulf, while the interior is adorned with pearl veneers that mimic the water and sand. Ghawwass is actually the Arabic word for “diver”, and the name and the car itself pay tribute to “the traditional method of collecting pearls from the Bahrain pearl banks”, according to their official Facebook page.

The headrests are embroidered with the Dohw motif – the Arabic word for “sailboat” – The price hasn’t been announced yet but, considering the fact that it’s going to the Middle East and it’s going to be produced in a very limited run, we can expect it to cost a lot more than the standard model. 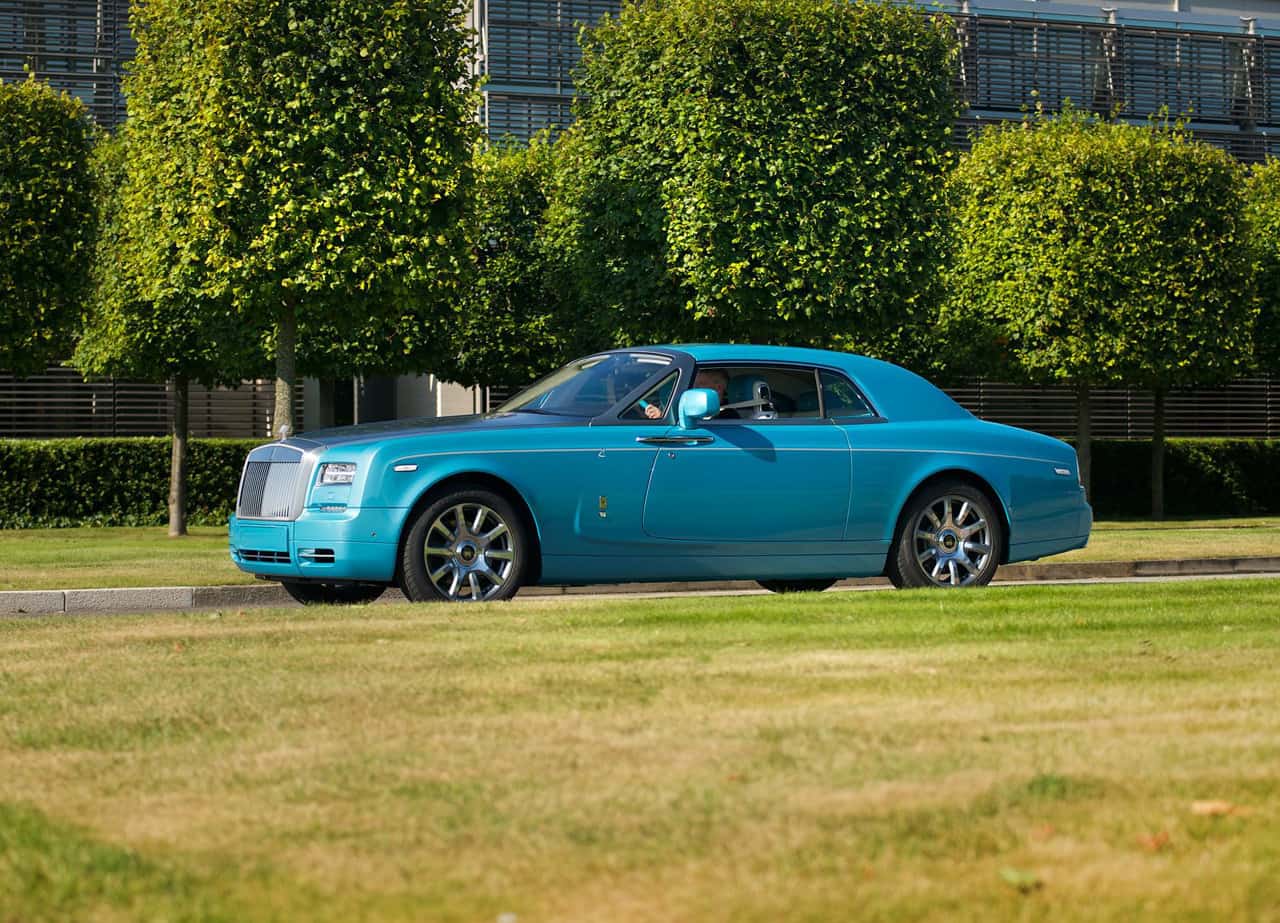 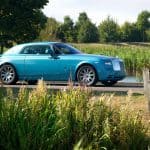 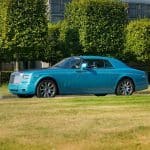 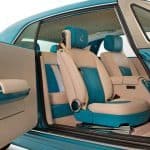 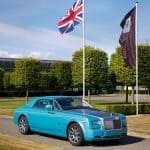