Porsche’s 718 range is ready to welcome two new models, as the Porsche 718 Cayman GT4 and the Porsche 718 Boxster Spyder have been revealed these days by the acclaimed German carmaker.

Powered by a new 4.0 liter flat six engine, these two models are already available to order. The engine has been adapted from the 3.0 liter straight six on the Porsche 991 Carrera. The result is a little bit larger than those one the previous GT4 and, as you might expect, more powerful. 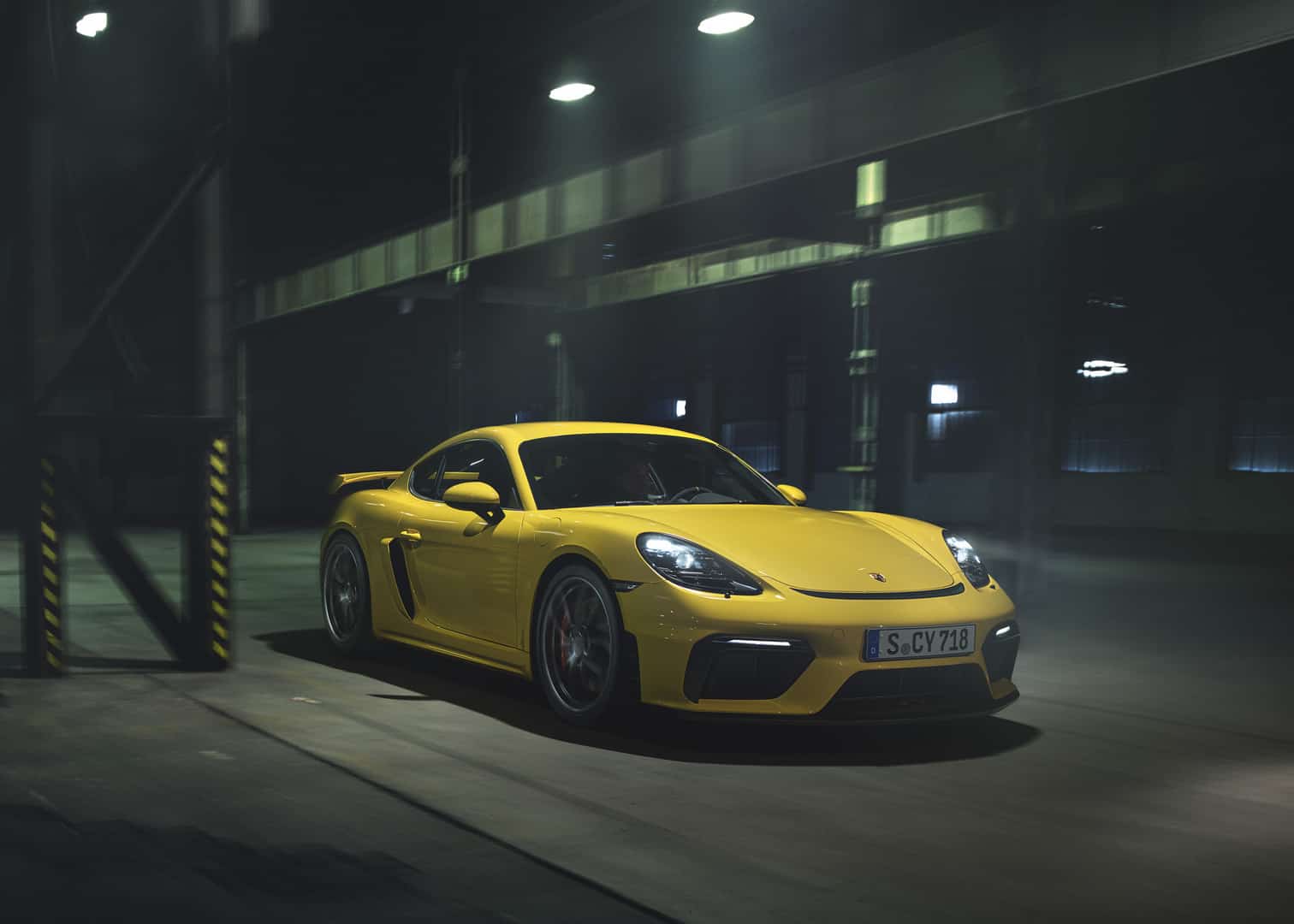 In terms of aerodynamics, the GT4 is the best between the two, with a net gain of 50% over the outgoing model. It also comes with reduced drag, thanks to a more compact rear silencer which allows for a more efficient air channeling. The rear wing also plays its part here, being 20% more efficient as well.

The topless 718 Spyder is clearly less aerodynamic, but that doesn’t mean it comes without improvements. The spoiler allows for more efficient downforce, with the model also coming with a rear diffuser for the first time.

The chassis is the same in both models, with spring and strut front and rear axles which the integrated Porsche Active Suspension Management for damping. Ride height is lower with 30 mm than the standard models for both cars. The Porsche Stability Management has been modified and adapted and works together with torque vectoring and the mechanical rear differential.

The GT4 can also benefit from an additional Clubsport package, with a rear steel roll bar, six point seat belts for the race track and a hand held fire extinguisher.

Both Porsche models are already available to order, with prices rising as high as $97,550 for the Boxster Spyder and $100,450 for the Cayman GT4. 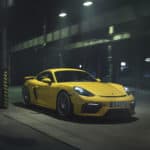 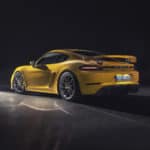 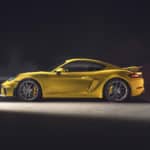 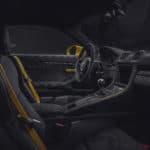 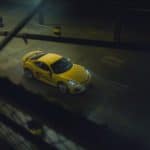 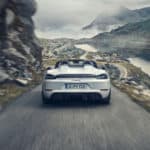 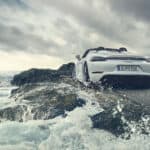 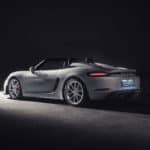 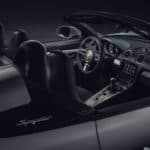 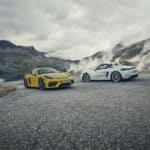 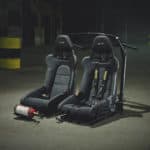