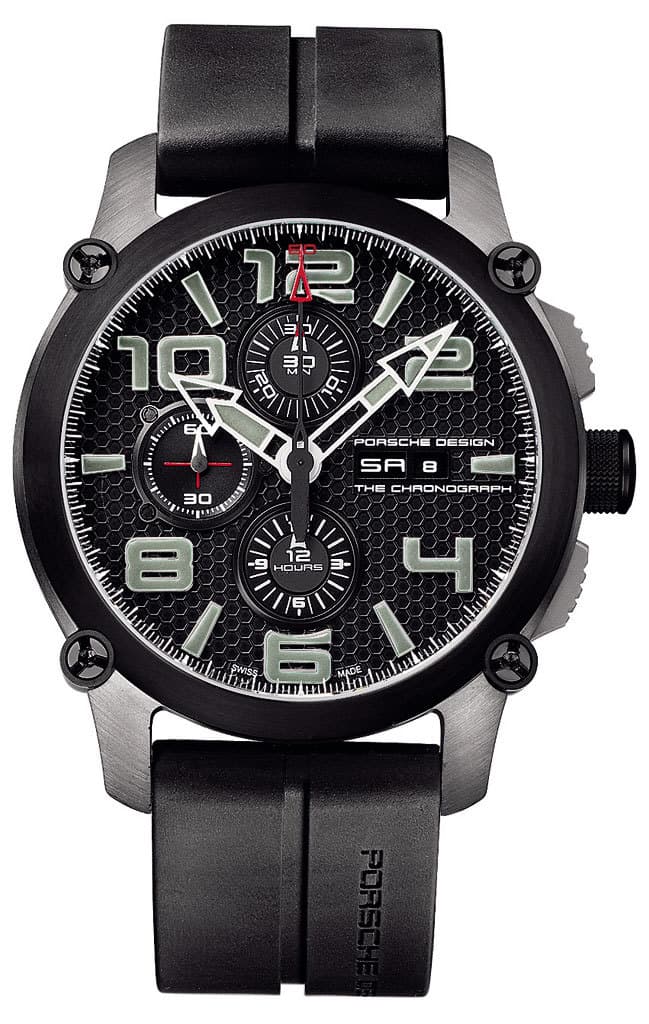 Porsche Design has revealed at the end of the last week the P6930 Watch, a new timepiece which takes its cue form the design of the legendary P´6910 Indicator. The new luxury chronograph from Porsche Design measures only 47 mm in diameter and it’s made from titanium combined with a sapphire crystal case back.

The Porsche Design P6930 watch will be released in specialized shops this fall and will be available in two version: one made from self colored and black PVD-coated titanium and one in an all black finish. The design of the watch was also inspired from the Porsche Carrera GT, which was built only between 2005 an 2006.

This beautiful timepiece has an ETA Valjoux 7750 automatic movement system and will come with a certificate from the Swiss Chronometer Testing Institute. Porsche Design hasn’t announced yet how much this watch will cost, but the price will be probably released in the next weeks. 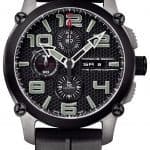 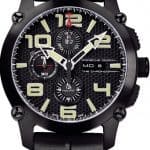 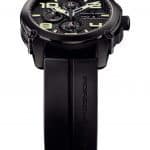