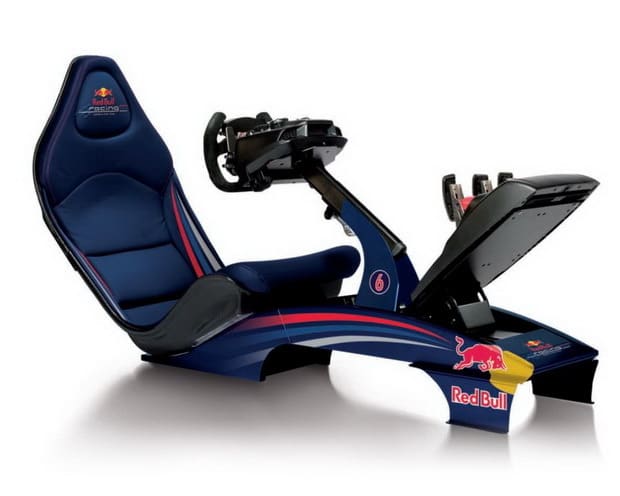 The 2011 Formula One season will start only next weekend in Australia and… if you want to feel like an F1 driver you can just get this incredible racing seat from Playseats. Playseats has recently unveiled the new F1 Red Bull Seat which is an F1 race game simulator for home that was designed to experience the speed and thrills of Formula 1 straight from your home.

The F1 Red Bull seat is based on the company’s Playseat F1 that now received the Red Bull name and look thanks to a licensing agreement with Red Bull Racing, the reigning constructors champions from Formula One. The new racing seat will make people experience the races as if they were real racing drivers.

According to the company, users will even feel every bump in the road surface. The Playseat F1 Red Bull seat is compatible with Playstation2, Playstation3, Xbox, Xbox 360, Wii and PC and it works with all steering wheel and pedal sets on the market. The seat will be available from June and it will cost 949 EUR ($1,320). 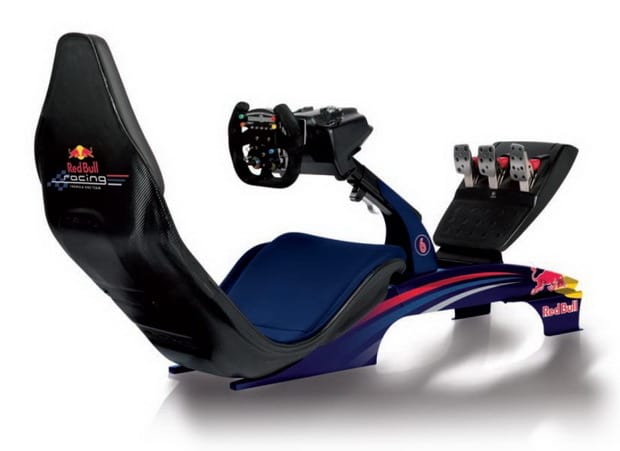 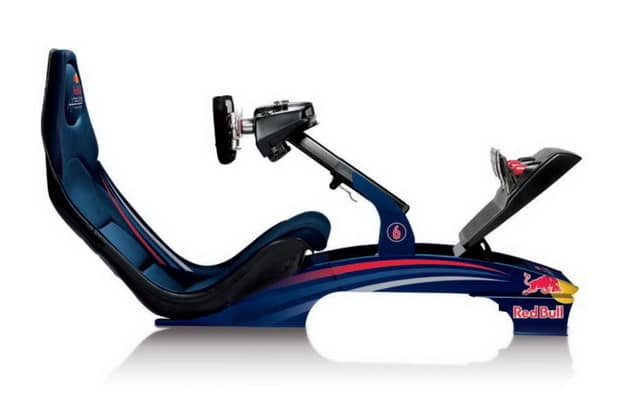 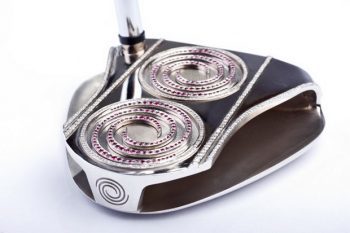