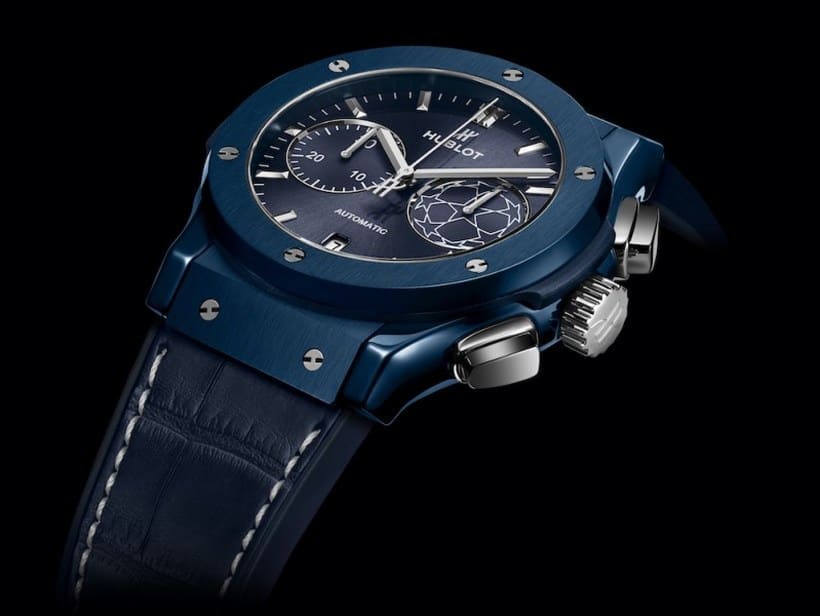 The 2018 UEFA Champions League final is all set: Real Madrid vs Liverpool, two of the most decorated and storied clubs in the competition’s history promising an epic game in Kyiv (Ukraine). But before you get too excited about this matchup, there’s a new “official licensed watch” of the league we should cover.

This is actually the third year of partnership between the UEFA Champions League and the famous Swiss watchmaker Hublot. The latter has managed to get ‘King’ Pelé involved and revealed the Classic Fusion Chronograph UEFA Champions League, a few days ahead of the League’s Final, scheduled for the 26th May 2018.

Thanks to several partnerships with prestigious clubs as well as with FIFA and UEFA, Hublot became a benchmark in the world of football in these last couple of years. 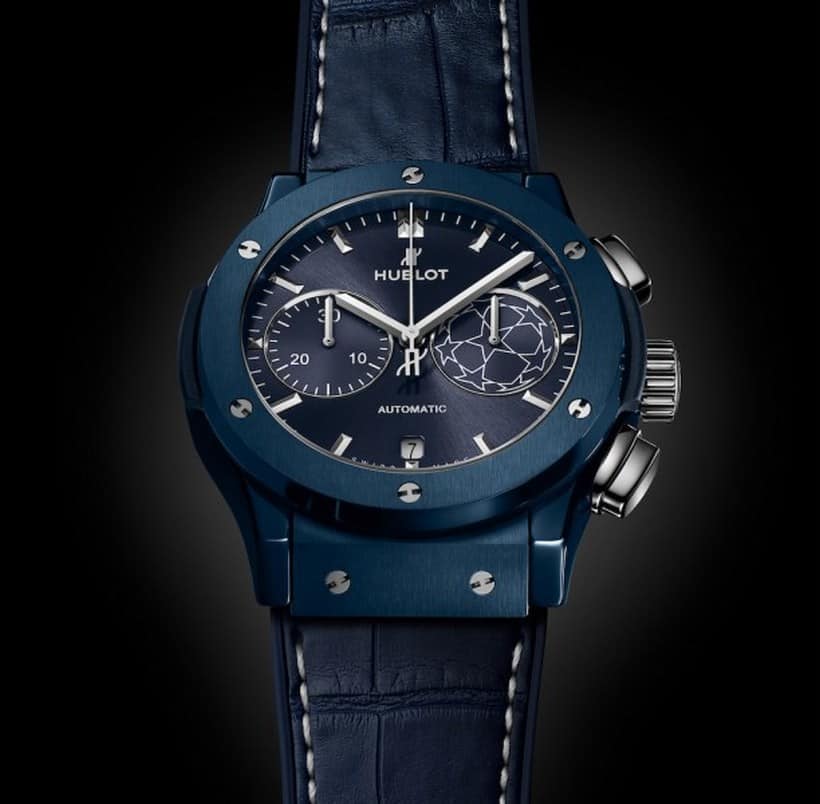 Pelé is probably a match made in heaven for this special release, even though he never got to play for a European club or in the Champions League. A Hublot ambassador since 2013, the legendary Pelé is regarded by many people in the sport the greatest football player of all time, winning the world cup for a record three times and scoring the most career goals – 1283!

But let’s get back to this watch. Hublot decided to dress the new Classic Fusion Chronograph UEFA Champions League in the iconic color of the competition.  Showing off a superb 45 mm case that’s satin-finished and polished blue ceramic, this timekeeper will follow you around thanks to the alligator leather strap in a matchless blue, with contrasting white topstitching.

You might have also noticed the blue sunray dial by now, which features the competition’s logo in tone-on-tone color. No surprise there! 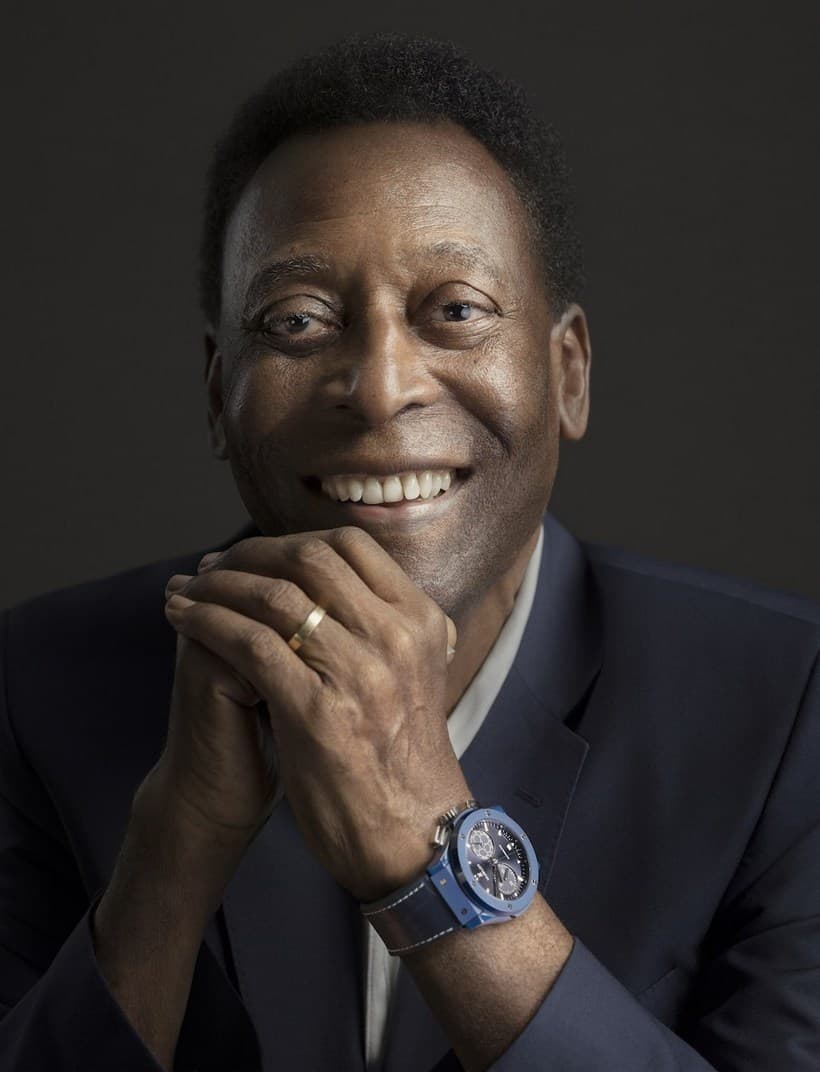 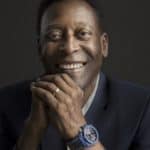 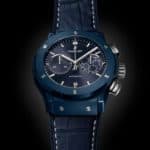 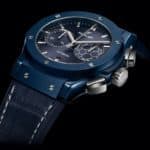 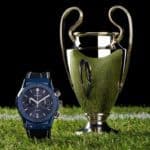 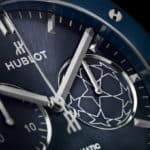 Tags:
Previous Article
Project Ida Pfeiffer Can Handle Anything You Throw at it
Next Article
Novitec’s Lamborghini Aventador S Just Got Even Better