One of the Last Luxury Phones with a Headphone Jack

Even though the accessory feels like it’s being pushed towards the junk drawer with Discmans, cassette tapes and other outmoded electronics, don’t put your “old-fashioned” plug-in headphones away just yet. You can still get some use out of them with the new Samsung Galaxy S10 Series. That’s right — the flagship phones kept their headphone jacks. 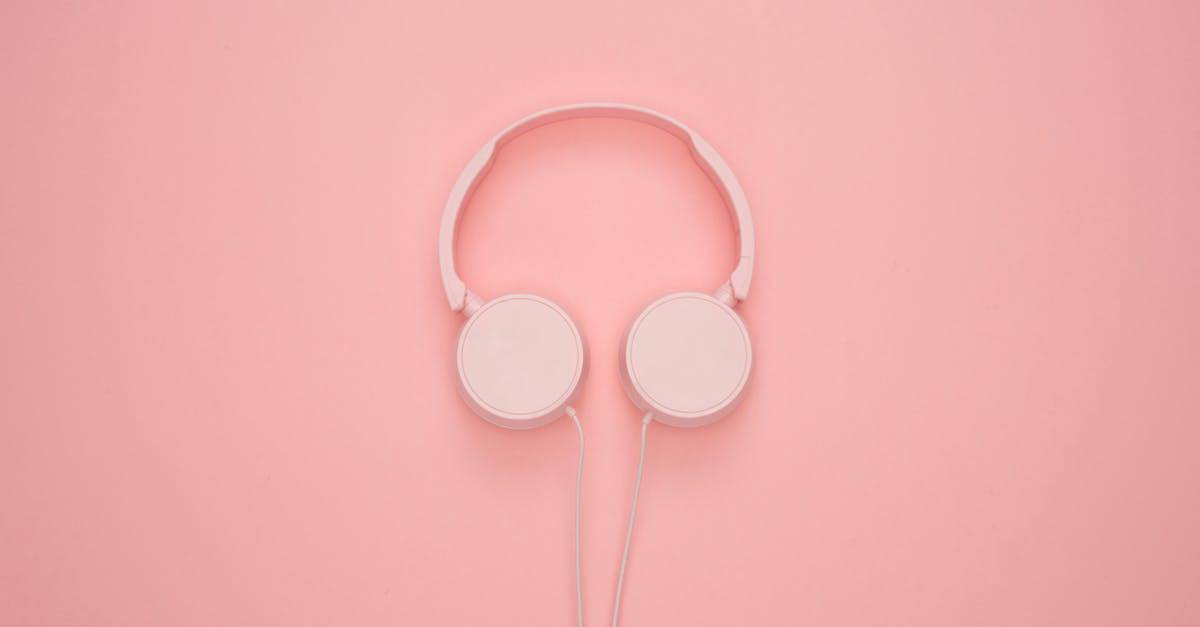 Phones are getting rid of their headphone jacks in favor of Bluetooth options. Manufacturers defend the decision as a push towards wireless innovation. This is their attempt to move their tech into the future.

Consumers have claimed other reasons for the transformation. Some think that it enables manufacturers to improve their products’ waterproofing capabilities. Cynical critics believe the shift is happening to either make more money through additional sales or targeted advertising enabled by Bluetooth tracking.

Apple started removing the jack from their iPhones in 2016, pushing customers towards their version of wireless headphones: AirPods. When they were first announced, loyal fans were upset by the change. Critics claimed that people would hate AirPods for several reasons:

Years later, the animosity towards Apple’s headphone option has dwindled. People have adjusted to the change. Fears that AirPods would be lost were overblown. Complaints of charging them separately faded into the background. At worst, the average person is worried about getting caught wearing AirPods the wrong way and embarrassing themselves in public. Otherwise, the only concern that remains intact is that the wireless alternative is expensive.

If you get them directly from the source, AirPods are a whopping $219.00. The brand is known for luxury products and high prices, but at least the average customer could get a cheap pair of headphones to work with their older smartphones.

After Apple released the iPhone 7 in 2016, other manufacturers followed suit. According to TechCrunch, the headphone jack was a rare beast at 2018’s Mobile World Congress — three phones that previously sported the feature dropped it with their next models.

In 2019, the trend is expected to pick up speed, especially as the popularity of Bluetooth headsets grows and their prices shrink. Eventually, it will be accessible for consumers looking at low-cost phones, meaning manufacturers could give up on the feature altogether.

What else is so special about the Samsung Galaxy S10 Series? 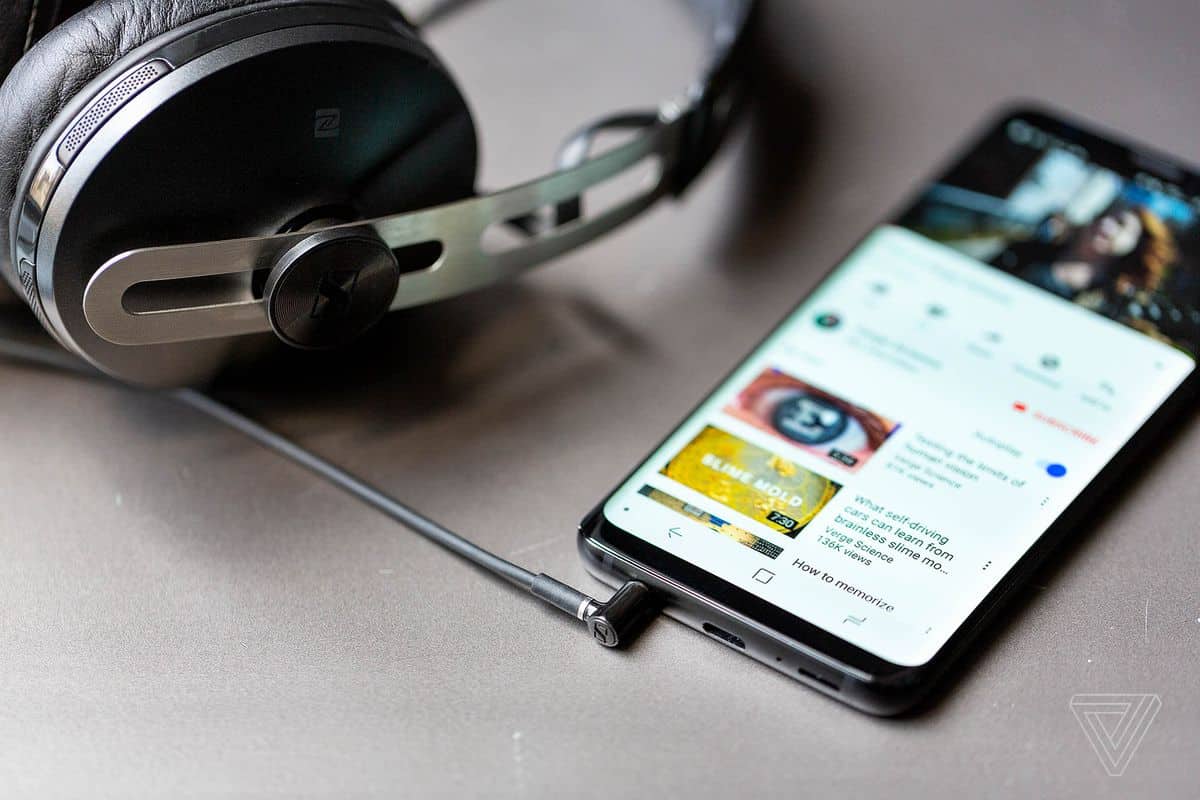 The new line is made up of the Samsung Galaxy S10e, Galaxy S10 and the Galaxy S10Plus. The former is the smallest option for buyers and the latter is the largest pick. The line is gaining hype for the large screens, the impressive battery capacities and the option for Wireless PowerShare. Other than the headphone jack, the crowning achievements are the cameras.

That’s right — the S10e has dual cameras on the back while its counterparts have a total of three each. If you’re planning on grabbing one of these smartphones, you may have a hard time using a standard case to accommodate the camera design. Don’t worry because there are plenty of skins and wraps for the Galaxy S10e from dbrand that perfectly mold to the new shape. The same is true for the Galaxy S10 and the Galaxy S10Plus.

In a world that’s moving towards everything wireless, you can see why the Samsung Galaxy S10 Series is rare. It’s going against the grain by sticking with the headphone jack. They may be one of the last luxury phones to keep the feature before it’s declared obsolete.

Tags:
Previous Article
The Hawk 38 is Sunseeker’s Brand New High-Performance Day Boat
Next Article
The Hautlence HL Sphere Innovates and Impresses in More than One Way