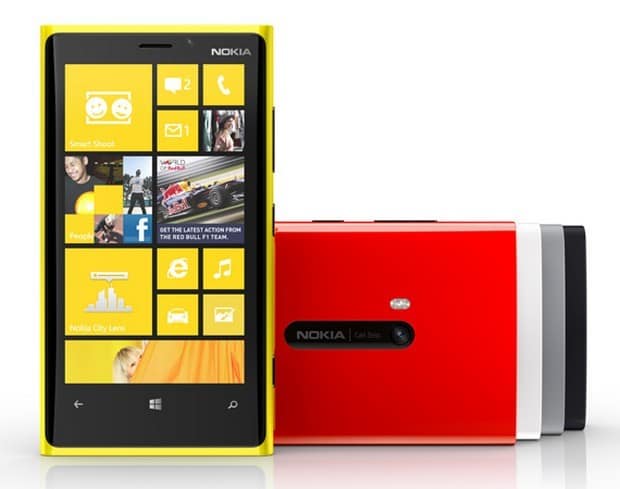 Nokia has recently unveiled the brand new Lumia 920 smartphone, the brand’s flagship model, and, based on what we found out, one of the first phones in the world working on the Windows Phone 8 operating system.

The model boasts with a 1.5 GHz Qualcomm Snapdragon S4 dual core processor and a 768 x 1280 maximum resolution PureMotion HD+ display – this is actually a response from Nokia to the Retina Display developed by Apple. Of course, the officials at Nokia are bragging with the Lumia right now, calling it the class leader in speed and display technology.

The PureView camera system on the Lumia 920 is different from the 41 MP one on the Nokia PureView 808 smartphone, but the owner still has the pleasure of an 8.7 MP image sensor with Carl Zeiss optical systems able to display full 1080p HD videos at 30 fps. A front facing 1.2 MP camera with 720 HD video capture ability has also been mounted on the Lumia 920.

In addition, a must in the phone industry, Nokia is also introducing the wireless power charging, based on the Qi standard. The phone is available in 5 different color options. 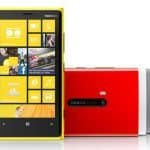 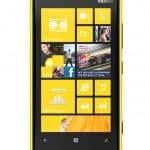 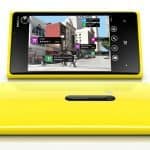 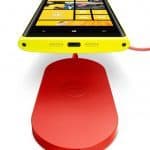 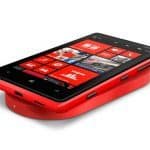 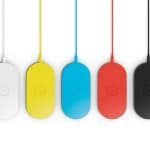