Home ‣ Epicure ‣ LOUIS XIII Takes You Back in Time to Paris, The City of Lights, in 1900

LOUIS XIII Takes You Back in Time to Paris, The City of Lights, in 1900 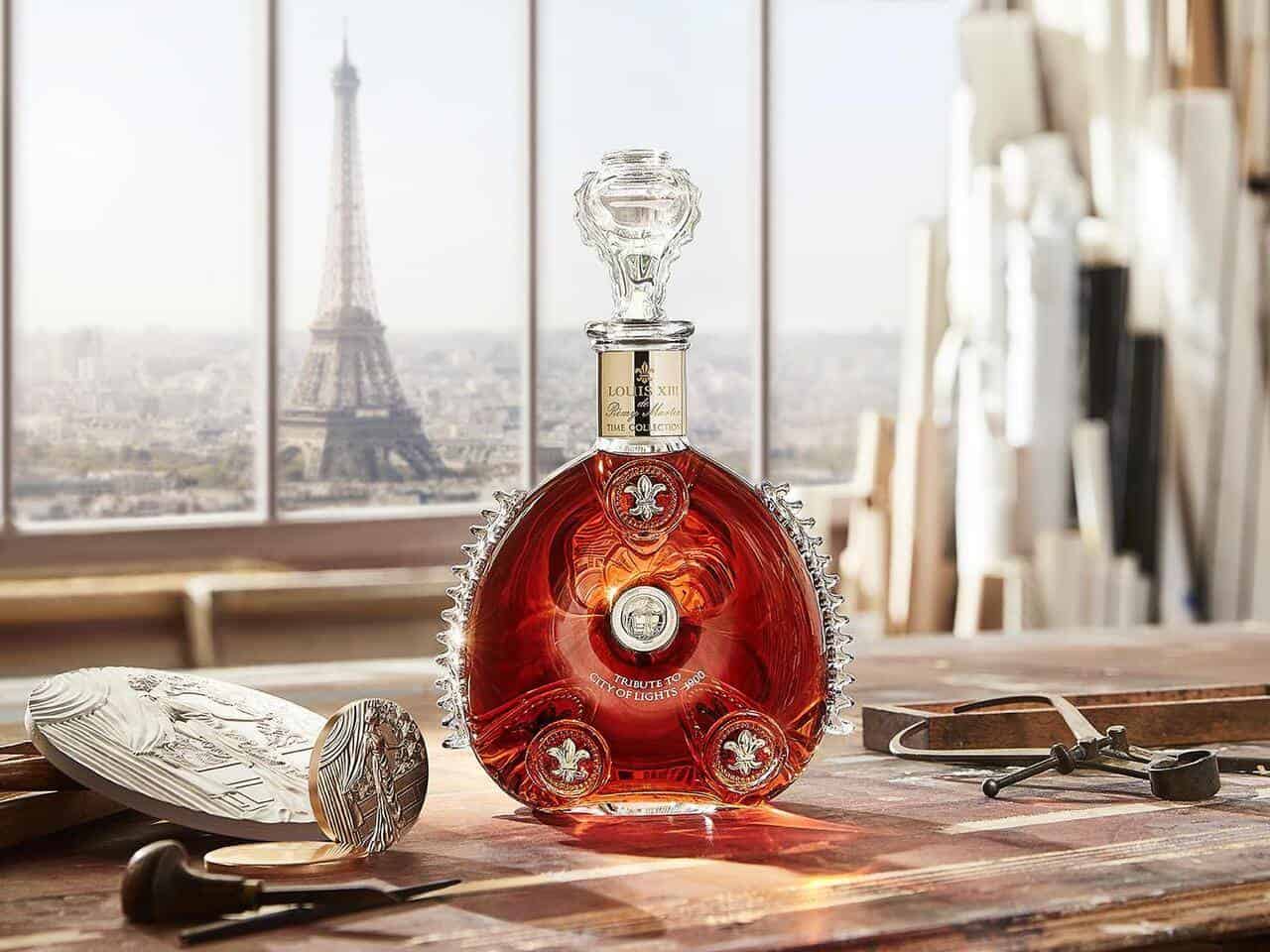 The world’s most iconic spirits brand, LOUIS XIII, has recently launched a new super exclusive cognac celebrating the City of Lights and how it looked like back in 1900. Made from a unique blend of up to 1,200 eaux-de-vie from grapes grown in the special terroir of Cognac Grande Champagne, this exquisite cognac is the second release in the company’s exceptional Time Collection.

The Opus of Time Collection is basically a series of limited-edition decanters paying tribute to the celebrated history of LOUIS XIII, with the second edition commemorating the year when the LOUIS XIII cognac was first unveiled to the public, at the famous Paris World Fair, where it received the highest praise.

To honor this special mark in the company’s history, LOUIS XIII teamed up with two historic French houses – Monnaie de Paris and The Cristallerie of Saint Louis, to create a limited edition of 2,000 numbered decanters celebrating the arts, fine craftsmanship and a time long gone. 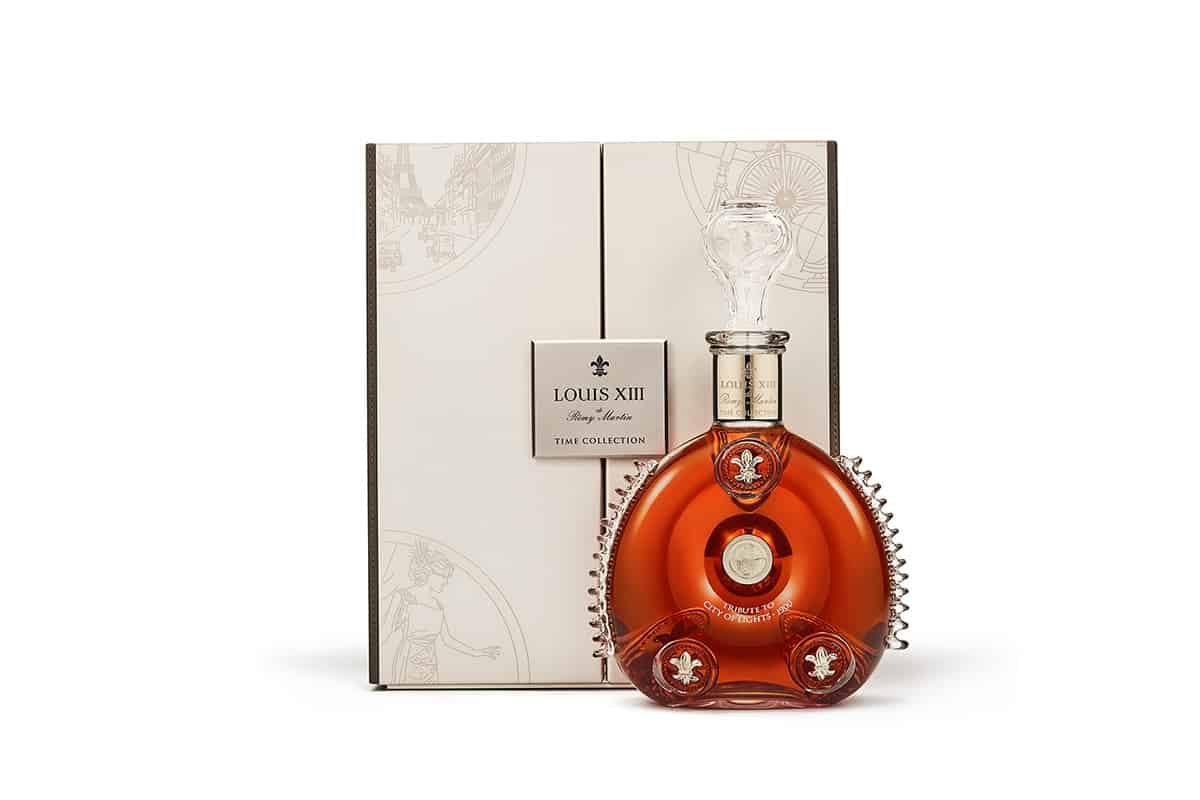 Called the LOUIS XIII Time Collection: Tribute to the City of Lights – 1900, this limited edition features 4 incredibly detailed medals inspired by a few illustrations from the archives of Monnaie de Paris. Each of these medals celebrate a different facet of Paris in 1900, while a unique Tribute to the City of Lights – 1900 central medallion will let everyone know this is a very, very special release.

The talented people from the Cristallerie of Saint Louis took care of this unique decanter, that was hand blown, with 13 dentelle spikes, instead of the usual 10, an elegant neck, a superb stopper that looks like an upturned decanter, and 7 fluers-de-lys decorating the bottle, with 18-carat champagne gold details.

Inside the decanter, the specially selected eaux-de-vie have been aged slowly in centuries-old Limousin oak casks, before being expertly blended to create the brand’s signature cognac. Each drop of LOUIS XIII cognac represents decades of craftsmanship and know how, and since this is a limited series of only 2,000 decanters, we’re sure it’s going to be a sought-after piece for collectors. 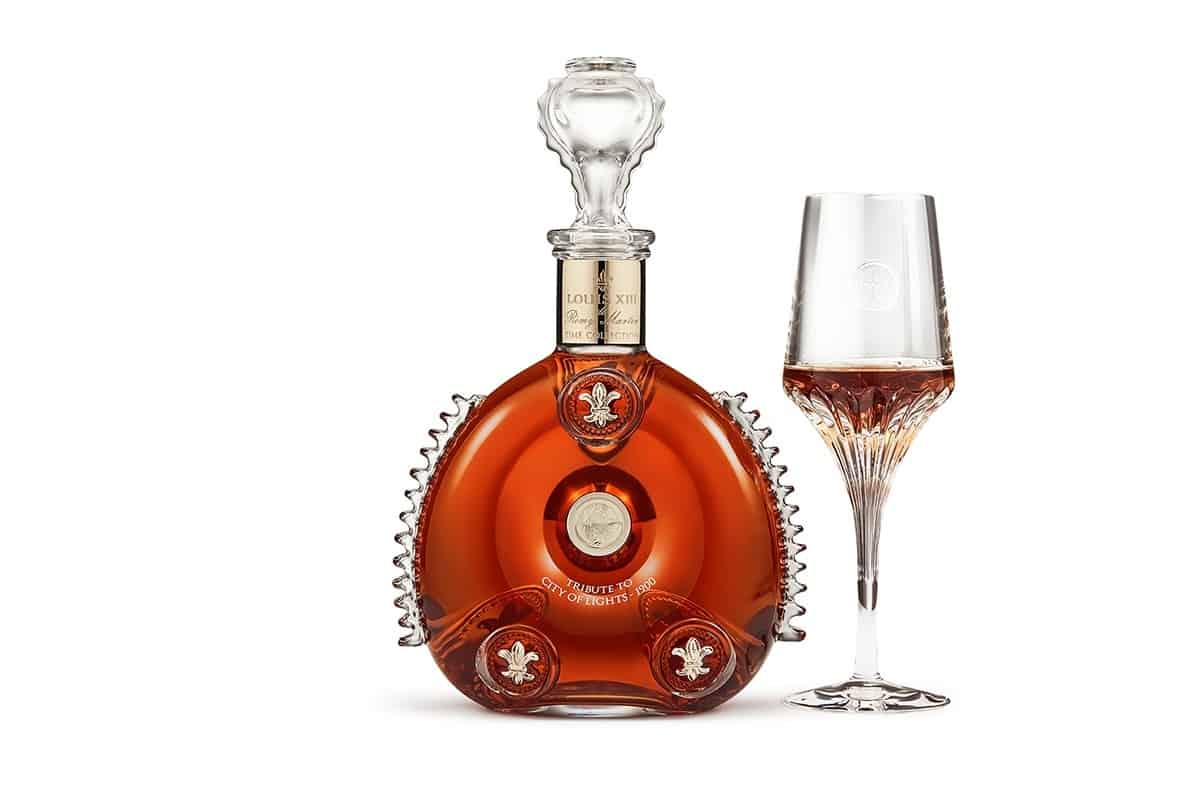 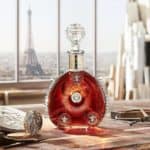 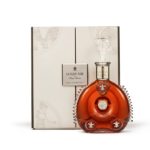 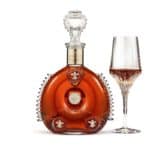 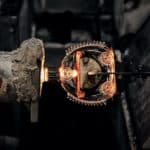 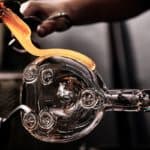 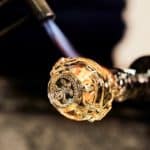 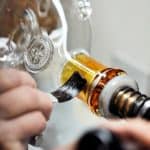