Los Angeles Invites You To Experience The All-Glass Skyslide 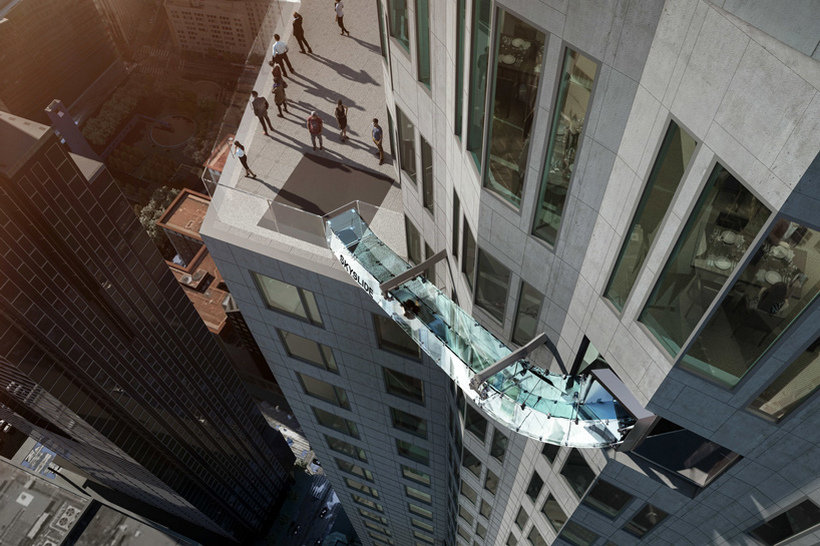 A new tourist attraction will be part of the already amazing Los Angeles offering, allowing visitors to slide between the 70th and 69th floors of the U.S. bank tower. Suspended 1,000 feet (300 meters) above downtown LA, the Skyslide is 46 feet in length (14 meters) and four feet wide (1.2 meters).

Attached to the building’s facade, this thing was made entirely from glass, which only adds to the excitement. The Skyslide is part of a major overhaul of the building, done by Singapore-based developers OUE and US architecture firm Gensler. 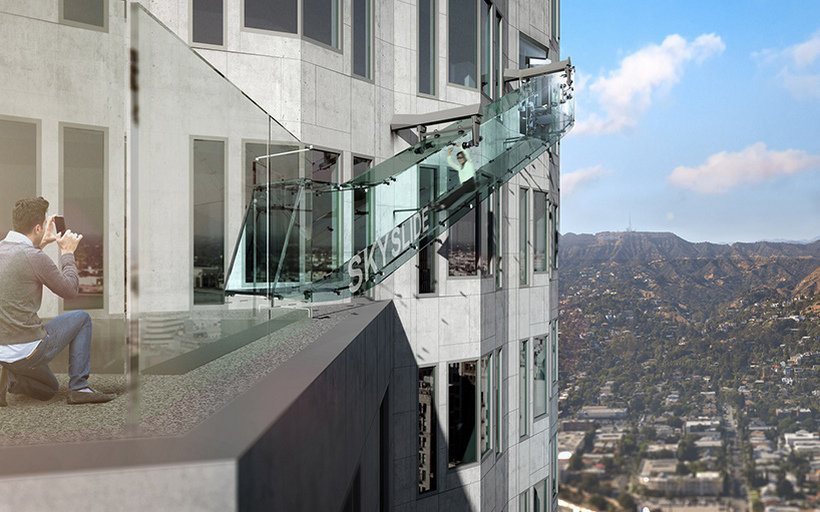 But that sounds like a bit much to us; $50 million? The U.S. bank tower is the tallest building in California, and the 12th tallest in the US, which should explain why this building was preferred to others.

Supposedly, it will cost only $25 to entry the observation decks, with guests having to pay an additional $8 ticket for a thrilling ride on the Skyslide; not that much, really. Scheduled for opening on June 25, 2016, with reservations possible via the skyscraper’s website, the $50 million project will probably get a lot of attention. Who’s first? 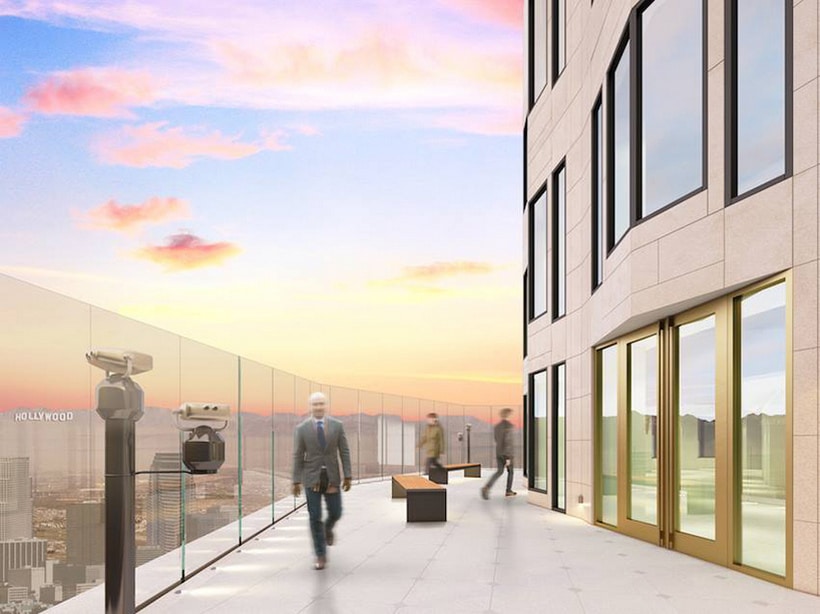 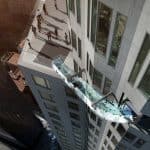 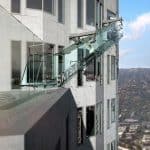 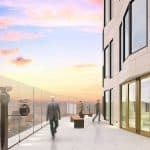 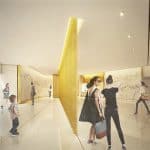 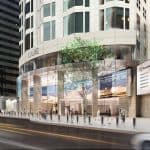 Tags:
Previous Article
Ulvøysund by Blindleia Is A $5,000,000 Gem from Norway
Next Article
The MOONSTONE Superyacht Project Takes Over The Seven Seas

This $38 Million Los Angeles Home is Beyond Stunning!

This brand new $30M Brentwood Home is up for the Grabs

The $50M Skycastle Could be Your New Home in Los Angeles

This Dreamy Los Angeles Estate could be Yours for $40M 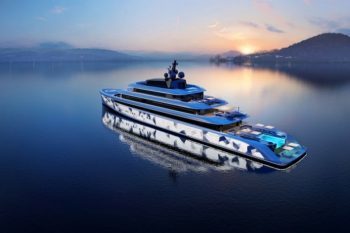 The MOONSTONE Superyacht Project Takes Over The Seven Seas