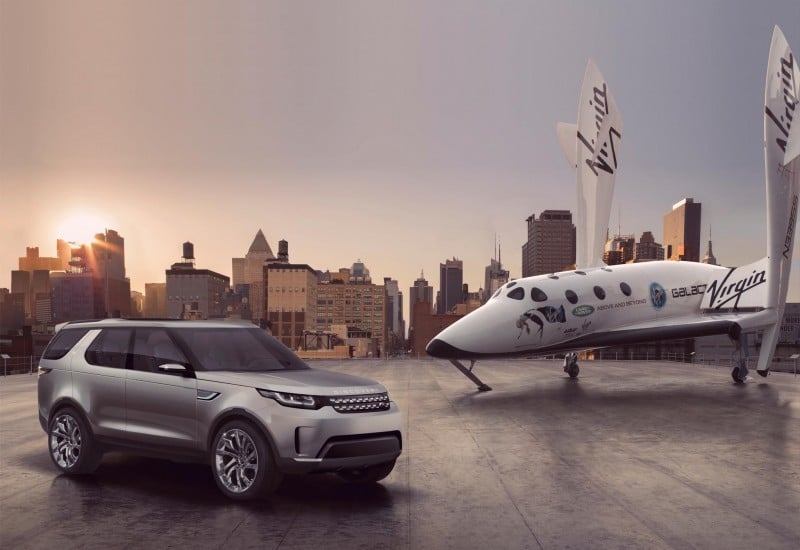 Land Rover has formed a global partnership with Richard Branson’s commercial spaceflight company, Virgil Galactic. The announcement was made during the launch of Land Rover’s Discovery Vision concept, just before it made its debut at the New York Auto Show. The new high-end SUV was showcased alongside SpaceShipTwo, the world’s first commercial spaceship.

The launch of the collaboration was announced on board the USS Intrepid, a former aircraft carrier now anchored on the Hudson River which currently serves as a museum dedicated to the exploration of the sea, air and space. The event was attended by more than 200 VIP guests.

Virgin Group founder Richard Branson went on record saying he was delighted to team up with Land Rover, a brand he said is synonymous with exploration and adventure. He also stated that the legendary safety and engineering excellence of Land Rover’s vehicles are also attributes of Virgin Galactic and that he and everybody at his company are looking forward “to crossing the final frontier together and to a long and fruitful partnership”.

SpaceShipTwo will remain on display at Intrepid Sea, Air and Space Museum between April 15 and 22, while the Discovery Vision concept will be showcased at the New York Auto Show starting on April 18. 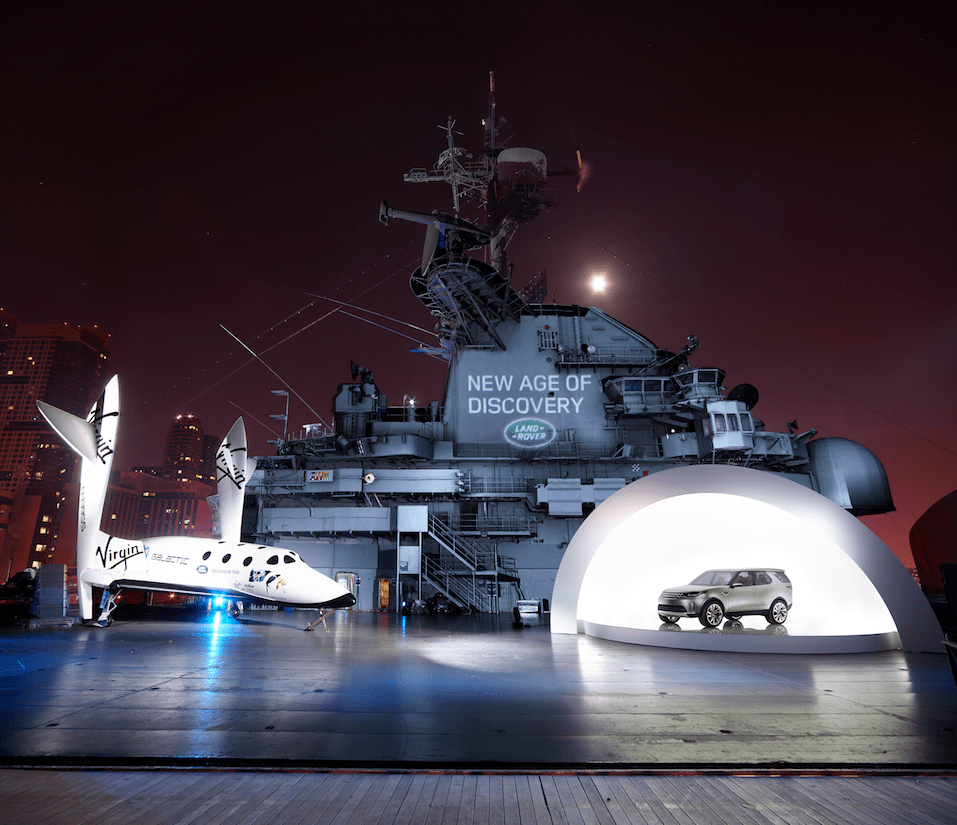 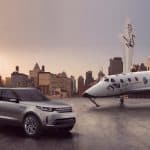 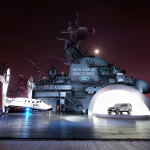 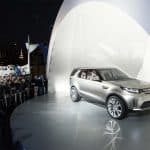 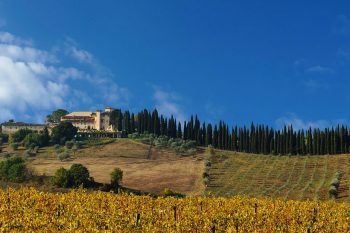