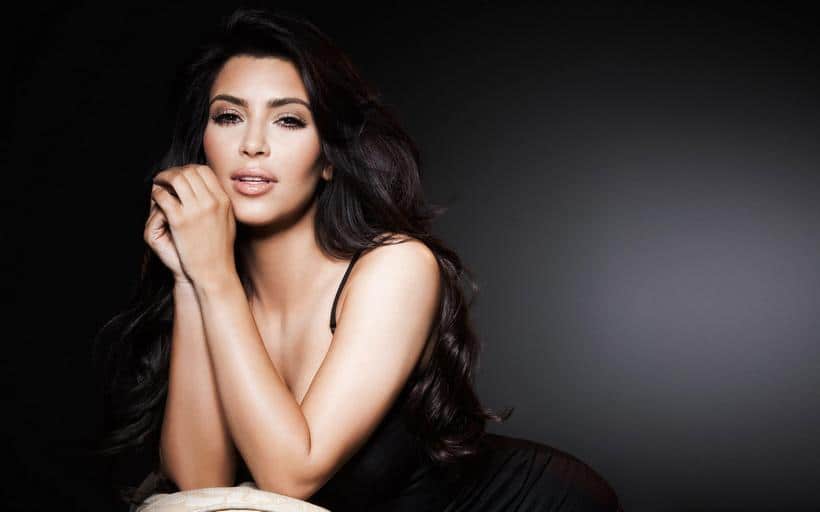 Kim Kardashian is one of those people who need no introduction. She’s so famous that even someone who’s not interested in what she does or what she says has still heard her name before. She’s an American reality TV star, actress, model, entrepreneur and social media mogul.

Most fans know her from the series titled Keeping Up with the Kardashians, a show which revolves around her family and spawned various spin-offs as well. One of the most influential people of today, especially in pop culture, Kim isn’t just a celebrity, she’s a brand. And her net worth rises to a whooping $900 million in 2021. 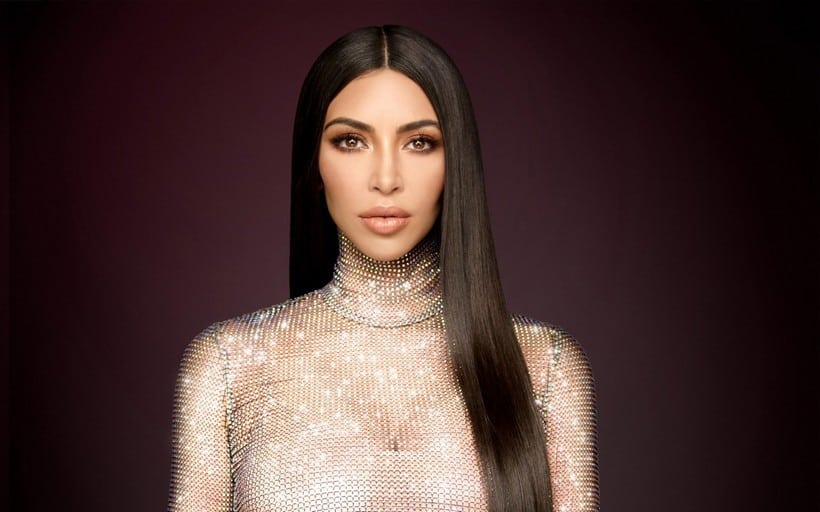 Now Kimberly Kardashian West, she was born Kimberly Noel Kardashian on October 21, 1980 in Los Angeles, California, in a large family that got even larger after her parents divorced and her mother remarried with Bruce Jenner. Kylie Jenner and Kendall Jenner are her youngest sisters.

Kim attended the Marymont High School, an all-girls school in Los Angeles and grew up knowing that she and her sisters were privileged and that the expectations were high once they reached the age of 18, so they had to work hard. Which she did, starting in her father’s company.

Later on, as the friend and stylist of Paris Hilton, Kim started getting more and more media attention and learned the ups and downs of Hollywood. That culminated with her becoming famous, but not in a positive way, after a famous tape of her and rapper Ray J was leaked in 2007.

What she did then was profit from the situation, filing a lawsuit and then dropping it and settling for the sum of $5 million. Then she took advantage of all that – maybe not that bad – attention and launched herself into the world of reality television. 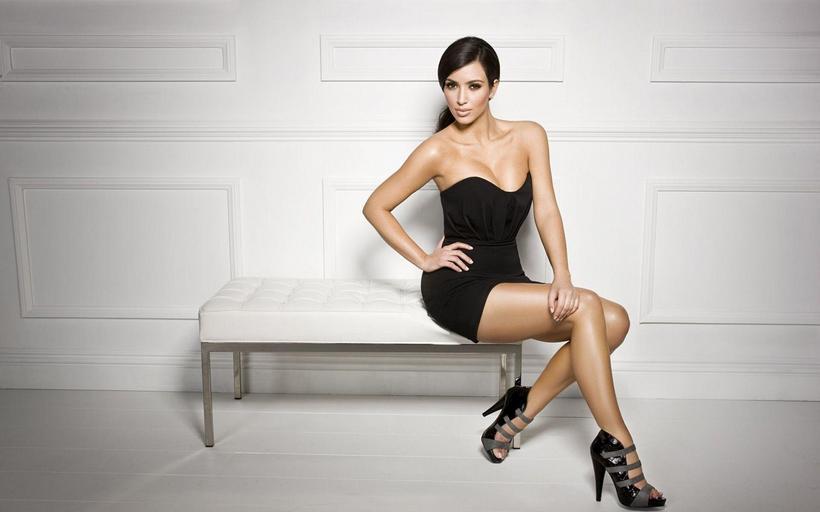 That same year, right after the troubles with the infamous sex-tape, Kim Kardashian made her debut in television on E! Network’s show Keeping Up with the Kardashians, a show that takes a look inside the lives of the Kardashian clan.

The show went on for years and in 2015 the Kardashians agreed to continue the show for four more seasons. They would earn $80 million plus bonuses from ratings, with Kim’s share rising to a good $15 million. And since fans want to know everything that happens in the life of Kim and her man, Kanye West, she is supposed to receive an extra $5 million every time he appears on camera.

We can all agree on the fact that sometimes, some women use men to make money the easy way, but this? This seems too easy.

The show has also created other various adaptations on the same theme more or less, like Kourtney and Kim take New York and Kourtney and Kim take Miami. Kim has appeared as well in Caitlyn Jenner’s television show I Am Cait, in Rob & Chyna, her brother’s show, and in other titles such as How I Met Your Mother and Beyond the Break.

Besides reality TV, Kim has also tried acting, thus appearing in movies such as Temptation: Confessions of a Marriage Counselor (2013) or 2008’s Disaster Movie.

And it seems she will have a role in next year’s Ocean’s 8. 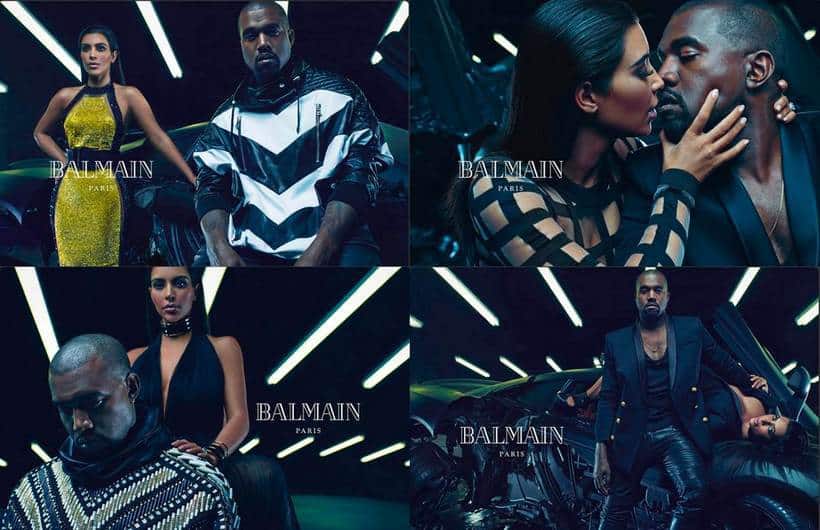 It is expected that a person like Kim Kardashian to have a huge social media following, but how huge is huge? Well, for her, that’s 200 million followers on Instagram and about half as much on Twitter, plus a good 30M on Facebook as well.

Some brands and products that she endorsed recently are Balmain, the vitamins SugarBearHair, makeup brushes from Artis, Fit Tea, Diclegis medication or the Atkins diet. Kim’s usual endorsement paychecks range between $750,000 and $1 million.

When she’s not busy taking selfies, you can bet that she’s spending her time choosing her daily makeups or skincare products. She even launched some businesses that focus on those kinds of products, like the boutique shop D-A-S-H, the e-shop ShoeDazzle or her cosmetic line Khroma Beauty. And these are only some of her business ventures.

She even launched a mobile app titled Kimoji, app that has a $2.99 subscription fee every month, not to mention the fact that she added a line of merchandise on the app. Besides that, she also owns a cellphone game, a profitable one called Kim Kardashian: Hollywood, which earned her almost $200 million so far since 2014 according to Forbes.

And if you thought about something more cultural, like a book for example, Kim released Selfish, a book of… right: selfies. Someone had to do that eventually, don’t you think? Together with her sisters she launched a real book as well, titled Kardashian Konfidential. But don’t ask me what that’s about. 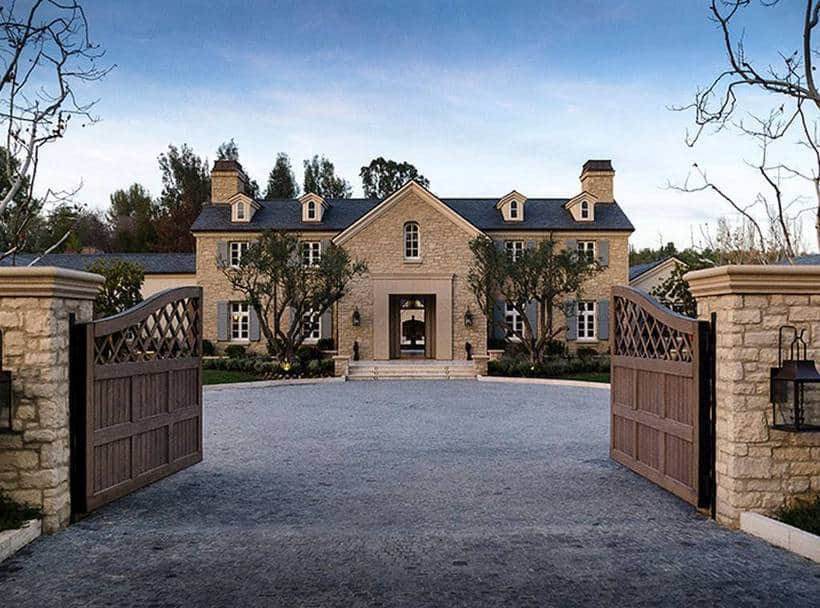 As you’ve for sure understood so far, Kim Kardashian is no fan of concepts like minimalism or frugality, and you can see that in the home she’s living in with Kanye West.

The home of their dreams is a little palace in the Hidden Hills area of Los Angeles, sitting on a 3.5 acre property. The staggering mansion boasts not one but two swimming pools, one of them with fountains, two spas, a rose garden and its own vineyard. Oh, and let’s not forget about the 1,050 square foot entertainment pavilion. Because why not? The house, called the jewel of Hidden Hills among real estate agents, set them back a crazy $20 million.

But don’t think that their previous home was anything too less. It was a marvelous 10,000 square foot mansion in Bel-Air which they bought in 2013 for $9 million and sold last summer for a hefty $17.8 million. 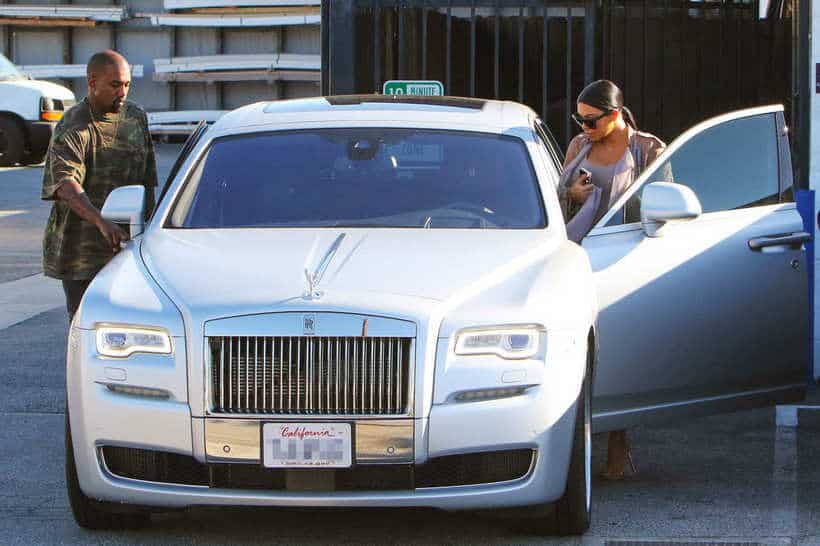 And we haven’t even started to talk about her cars. By the way, she changes cars more often than she changes shoes.

In the beginning there was her white Rolls Royce Ghost, which she traded for a black model in 2012. She also has a thing for SUV’s like her Range Rover, swapped for a Mercedes-Benz G63 in 2014. Both were black of course. Other than that, she used to drive a white Ferrari 458 Italia and a Bentley Continental GT. Lately, she was spotted with a brand new set of wheels, a matte silver 2015 Rolls Royce Phantom, which has a base price tag of $400,000.

You can as well count here the black Lamborghini that she bought as a present for Kanye. She drives it around town quite often too. 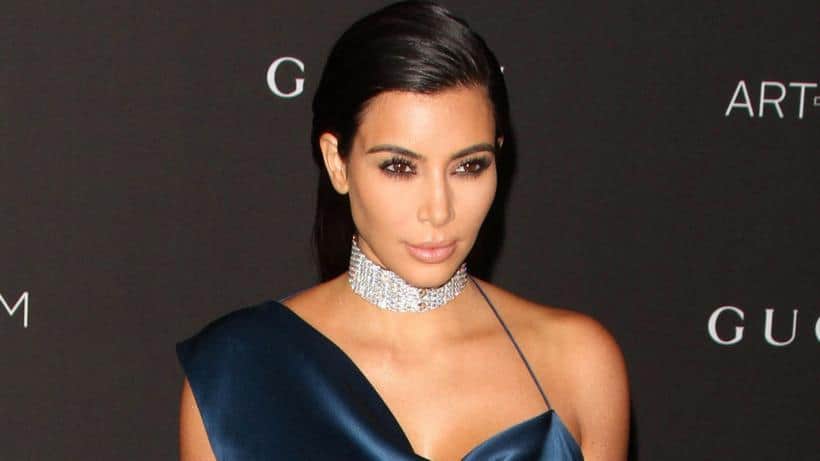 Since she earned $5 million in 2007 for her infamous tape, Kim’s revenues have increased a lot during the following decade.

A year later, her earnings rose to only $45.5 million according to Forbes magazine. But in these last couple of years her net worth skyrocketed to a whooping $900 million and you can expect an even greater increase in the year to come.