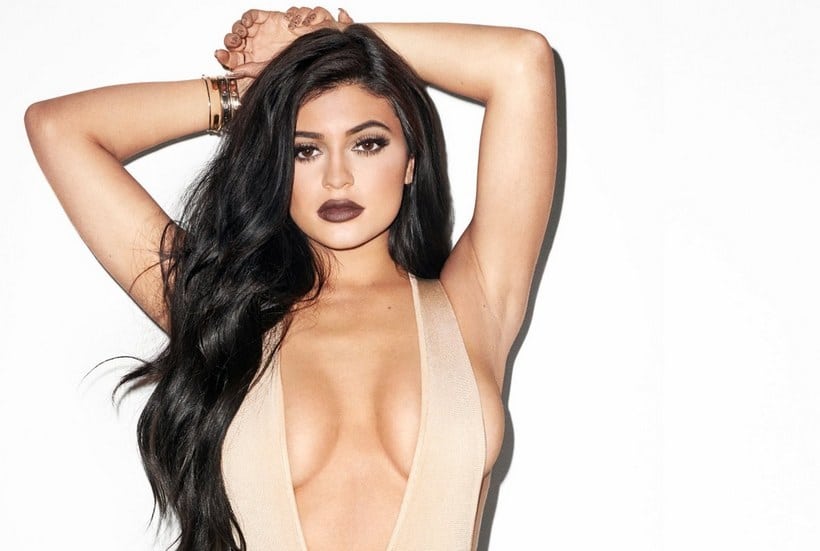 One of the famous Kardashian/Jenner sisters, Kylie is an adorably hot reality TV personality, fashion designer and also a model. Initially known from the show Keeping Up with the Kardashians, she used the series’ popularity as a launchpad to make a name for herself and start her own ventures.

Today, Kylie Jenner is also a huge social media icon, with a massive and still growing fan-base, and even surpassed her sister Kendall in late 2015, when she started getting more followers on Instagram. We’re talking here about tens of thousands of new followers every single day.

Her net worth is estimated at a ridiculous $1 billion now, but taking into account her social media presence and endorsements, there’s no doubt she already passed that mark. 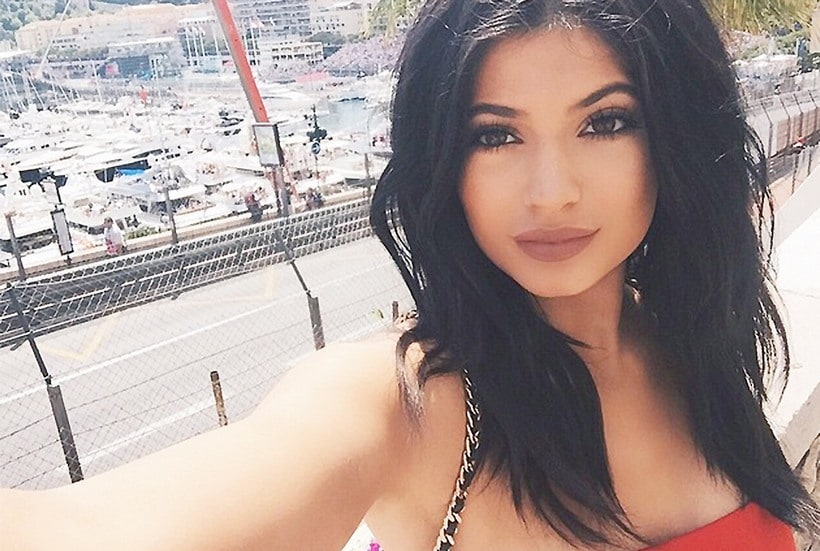 Kylie Kristen Jenner was born on August 10, 1997 in Los Angeles, California to parents Kris and former Olympic gold medalist Bruce Jenner. Like her sister Kendall, she was also raised in the spotlights, in a wealthy suburb of Los Angeles.

Although being the youngest of the famous sisters, she also got a role in their popular family show Keeping Up with the Kardashians, getting her entry into the world of celebrities at a very young age.

Kylie attended Sierra Canyon School, where she made it into the cheerleading team, but afterwards she chose homeschooling and graduated with a high school diploma in 2015 from Laurel Springs School. 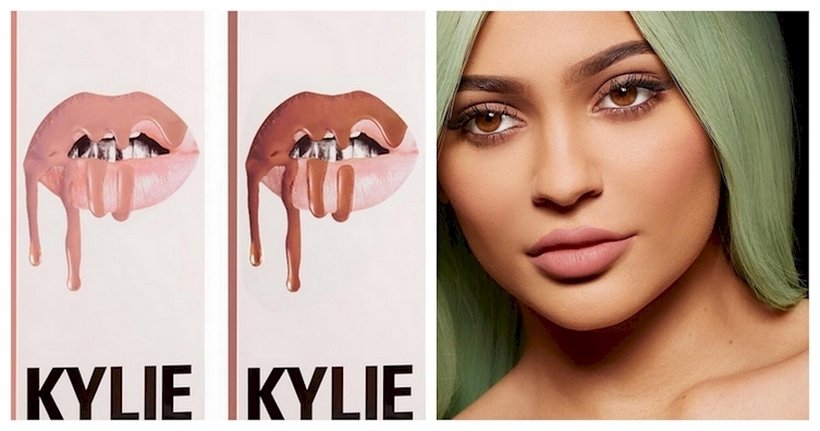 Following the success of the reality show Keeping Up with the Kardashians, Kylie and her siblings took the opportunity and expanded their personal brands. Kylie partnered with Kendall and launched a clothing collection for PacSun and TopShop called Kendall & Kylie. Furthermore, they would also collaborate and associate their names with other big brands as well.

While her sister Kendall focused more on her modeling career, Kylie expanded her personal brand by creating eponymous cosmetic lines and collections.

Kylie Cosmetics, launched in 2015, includes her signature Kylie Lip Kits, which proved to be a massive success from day one, bringing her huge revenues, of over $8 million so far. I guess most of the girls out there would do anything to have Kylie’s lips, and for sure their boyfriends wouldn’t mind that.

A few months later, in September 2015, she created her Kylie Cosmetics e-commcerce website, which currently sells her lip kit in probably more colors than a man can identify. Besides that, Kylie has also launched a hair extension line, entitled Kylie Hair Kouture, which includes even more colors, nuances and shades.

If you’re like me, you might not understand how either, but all these colors and nuances make her big bucks. 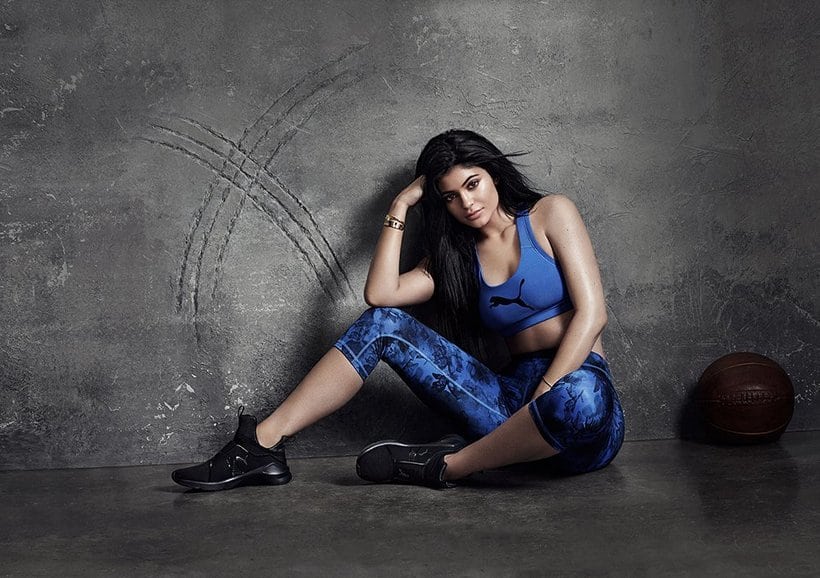 Starting at the age of 10, the youngest Jenner sister garnered a good enough $5.000 per episode of Keeping Up with the Kardashians, totaling to under a million US dollars for all her appearances. Besides that, together with her sister, she co-hosted many public events.

Kylie Jenner began her modeling career with the Sears line Crush Your Style and ever since she’s worked with various other renowned brands and photographers. The modeling part of her life brought her a good $5.5 million so far.

Add to all this her endorsements for famous brands like Puma and H&M, plus her appearances on the covers of big fashion magazines such as Cosmopolitan, Seventeen and Teen Vogue and you have a successful 19-year old who’s not afraid to show off her luscious body as long as it brings her good money.

Don’t forget her best-selling app which reached number one on iTunes AppStore and the two books written together with her sister Kendall which contribute as well to her growing net worth. 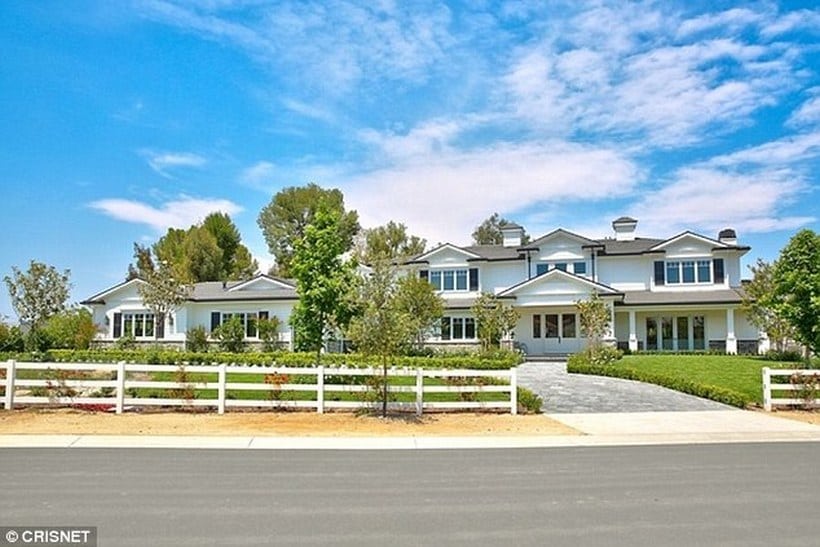 In early 2015, Kylie Jenner paid $2.7 million for a five-bedroom, 5.5 bath mansion in Calabasas, California, but that was not enough for the young socialite. One year later, she purchased three more mansions in the nearby Hidden Hills area.

The first one was worth $6 million. Jenner then bought the house right next door to that for the nice sum of $4.5 million and set it up as a workspace for Kylie Cosmetics. Soon after, she decided to buy her third property of the year, for a staggering $12 million, which features a lavish eleven bathrooms and eight bedrooms, with many amenities such as a circular driveway, a home theater, and a gaming room with a wet bar.

Given the fact that she likes to show off, her fleet of cars couldn’t score less. Her first car, a Mercedes Benz SUV, was a gift for her sixteenth birthday. The Range Rover came next, which she bought for herself in 2014. Kylie’s boyfriend, Tyga, bought her two vehicles, one of which is a gorgeous Ferrari 458 Convertible. Her other cars include a Land Rover, a Rolls Royce Ghost, and a Mercedes-Benz Maybach. Not bad for a 19 year-old, right?

Kylie Jenner Net Worth Over Time 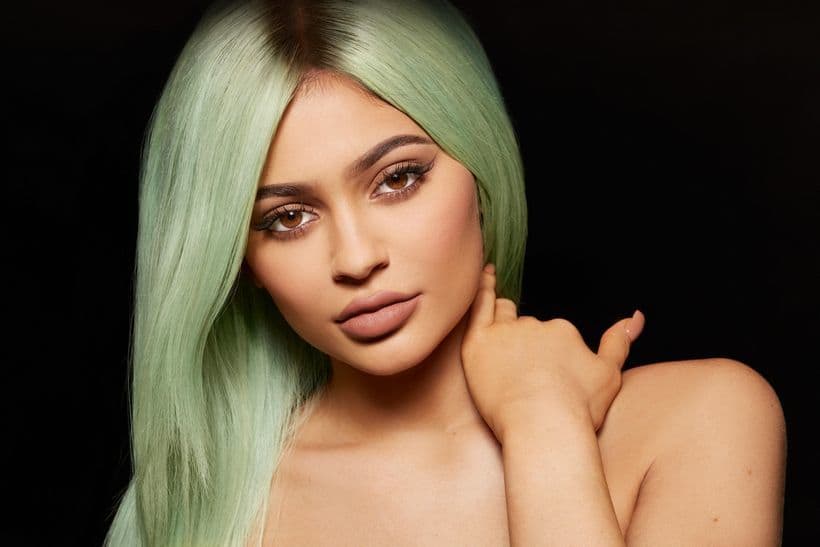 Forbes magazine estimates that Kylie is the second-highest annual earner in her family, after half-sister Kim Kardashian, with an annual income of about $5 million in 2016.

Her net worth in 2013 was a shy $1.2 million, but it almost quadrupled in 2014 when it got to $4.2 million. With earnings from merchandise totaling $20.5 million so far, her net worth got in 2015 to $8.7 million and to more than $12 million a year later. Fast forward a couple of years and with the massive success of her make up brand her net worth got to a staggering $1 billion. Yes, one billion!

And while one single sexy selfie taken in her luxurious bathroom mirror brings her tens of thousands of dollars, I assume the voluptuous Kylie Jenner has no worries about where her fortune will be in the future.

Tags:
Previous Article
The Table Bay Hotel Is One of South Africa’s Gems
Next Article
The Hesketh Valiant is a Heart-Stopping Supercharged Beast