The Hesketh Valiant is a Heart-Stopping Supercharged Beast 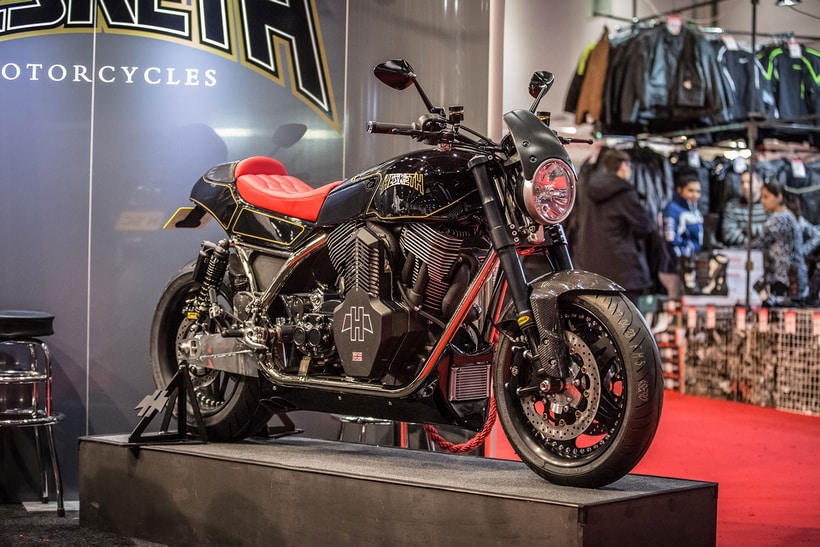 Meet the Hesketh Valiant, a menacing supercharged motorcycle that allows the reborn British brand to make a bold statement. Revealed at the Carole Nash MCN London Show, this 2,100cc monster was built around a massive v-twin engine capable of developing 210 ponies and 217 ft lb of torque. That sounds like enough, right?

Well the people Hesketh thought it could be even better, and they’re hoping to get 250 hp out of the very same engine, an idea that’s going to be put to the test by the end of the year. The supercharger was developed in collaboration with Rotrex and forced induction specialists at TTS Performance, but most of the engineering and components were developed by the UK based manufacturers. 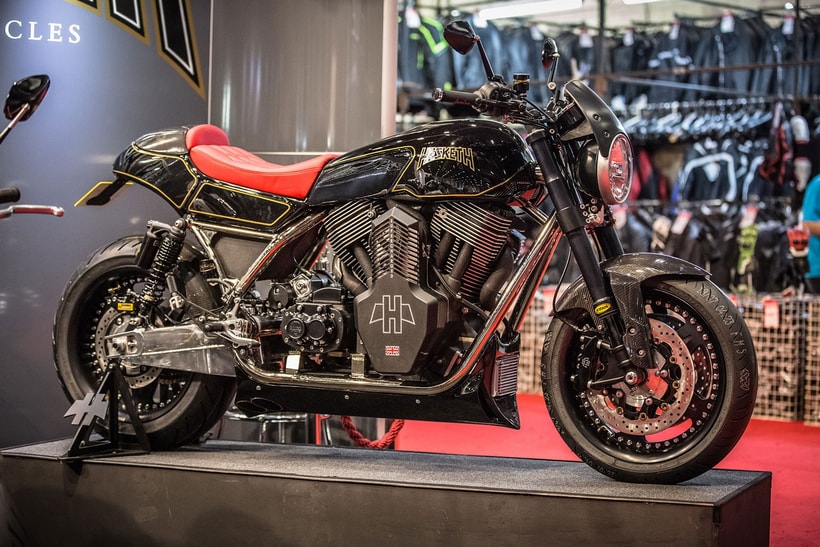 The bike’s handling was taken care of by K-tech, with the suspension system featuring the firm’s impressive Razor rear shock, while the braking power was Pretech’s responsibility, which went for a set of billet 12-piston calipers up front and a Beringer four-potter at the back.

Otherwise, future buyers should expect a Smiths speedometer and a frame and swingarm courtesy of Nottingham’s GIA engineering, while Billet World took care of the primary drive, rocker covers, and yokes. Set to be available as soon as this summer, for £50,000, the Hesketh Valiant is the company’s first bike to feature the company’s large H logo. 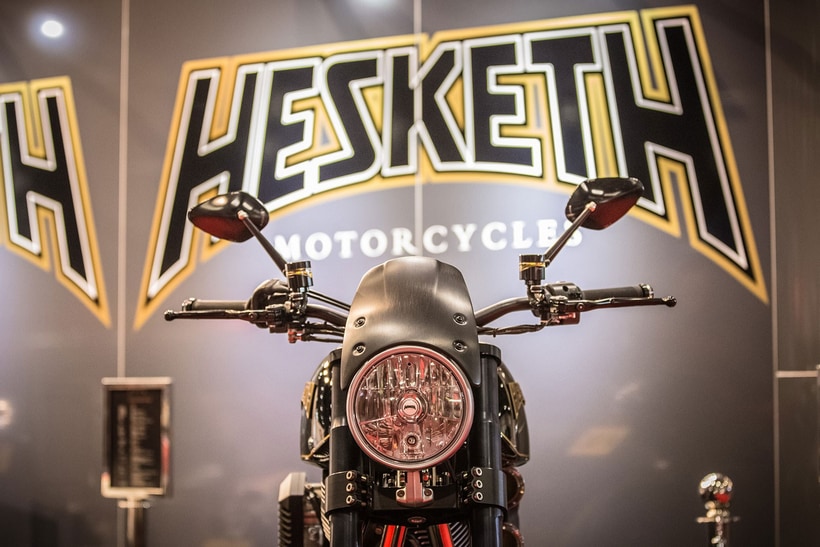 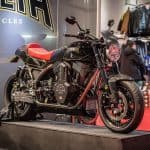 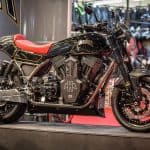 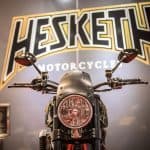 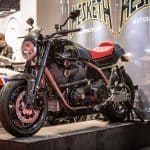 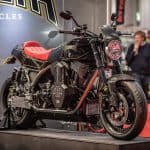 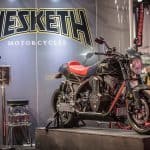 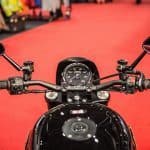 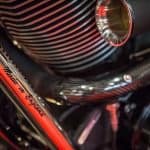 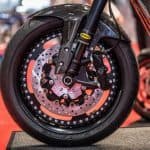 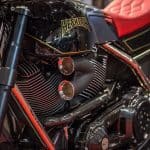 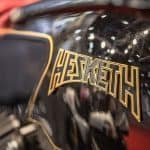 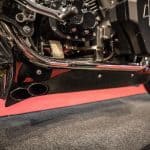 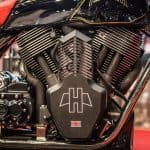 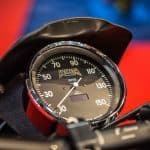 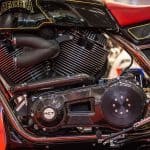 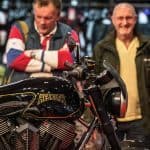 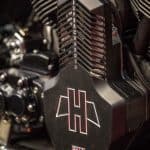 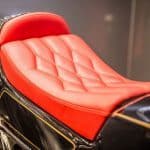