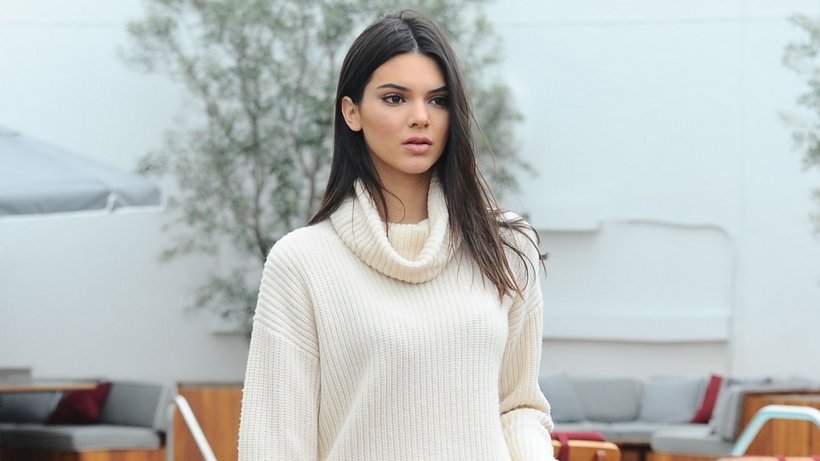 The adorably hot Kendall Jenner has managed to take over the supermodel world in these past couple of years. Young, successful and a huge social media celebrity, the world first got to know her from the reality show Keeping Up with the Kardashians, as one of the young sisters of the Kardashian-Jenner family.

But her beauty and gorgeous looks have propelled her in a very short time-span among the world’s highest paid models. Her success grew incredibly fast and her name attained huge popularity on all social media platforms and lots of money, of course.

She’s one of the top 10 most followed celebrities on Instagram, with a little over 128 million followers as of today. Her net worth right now is $45 million dollars, but it will probably skyrocket in the next years. 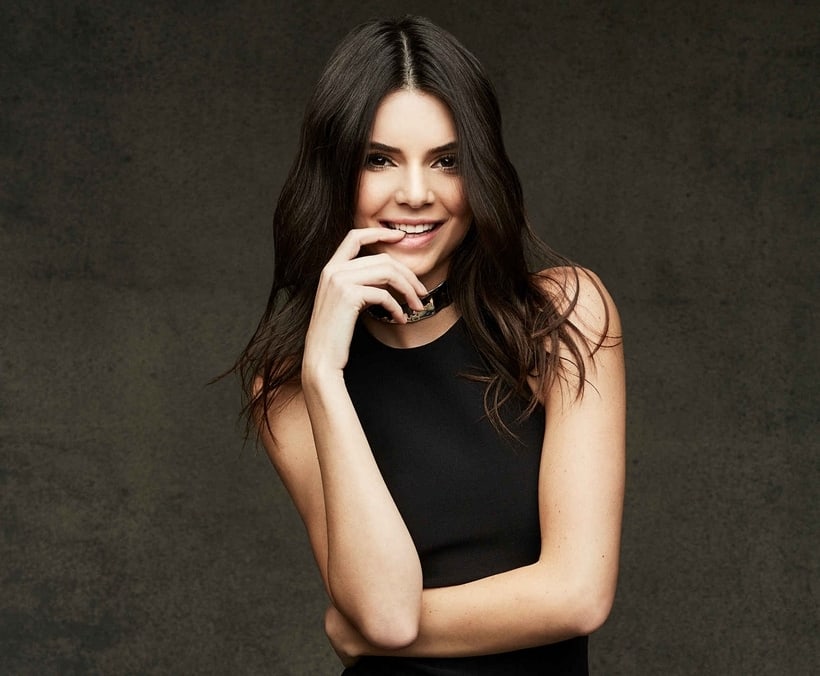 Kendall Nicole Jenner was born on November 3, 1995 in Los Angeles, California. Daughter of Olympic decathlete champion Bruce Jenner and television personality Kris Jenner, Kendall was raised in the spotlights. She grew in a wealthy suburb of Los Angeles, together with her sister Kylie and her four other half-siblings from her mother’s first marriage with Robert Kardashian.

She got her first taste of fame and success at the early age of 11, when she started to appear in her family’s reality TV series Keeping Up with the Kardashians.

From then on, Kendall Jenner went farther and started her career in the modeling world. She debuted in 2009, at 14 years old, with the Wilhelmina Models modeling agency, and quickly after she began shooting for the popular clothing chain, Forever 21. As the years went by, she became the symbol of a plethora of magazines and fashion campaigns. 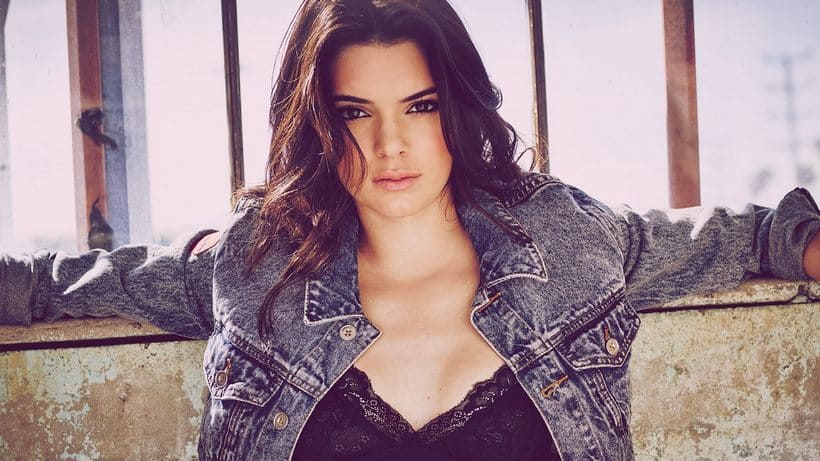 In November 2012, Kendall joined Victoria’s Secret photographer Russel James for some editorial work and other joint projects, being featured in Miss Vogue Australia and Harper’s Bazaar Arabia. One year later, she signed with the New York talent agency, The Society Management, and got into the elite world of modeling.

Over the course of 2013 and 2014 Jenner made her appearance in various editions of Vogue, LOVE and several fashion shows and campaigns for famous names like Chanel, Givenchy, Dolce & Gabbana, Tommy Hilfiger or Estee Lauder. While she fascinated the public on catwalks and photo shootings all over the world, her biggest accomplishment is probably walking for the Victoria’s Secret Fashion Show in 2015 and 2016.

In 2015 she was the newcomer and the youngest member on Forbes highest-earning models list, with $4 million, but in 2016 she ranked third with $17 million.

Kendall Jenner’s charming beauty and splendid body captivate the public and produce revenues not only on fashion catwalks, but also on the TV screen, social media or in other ways. 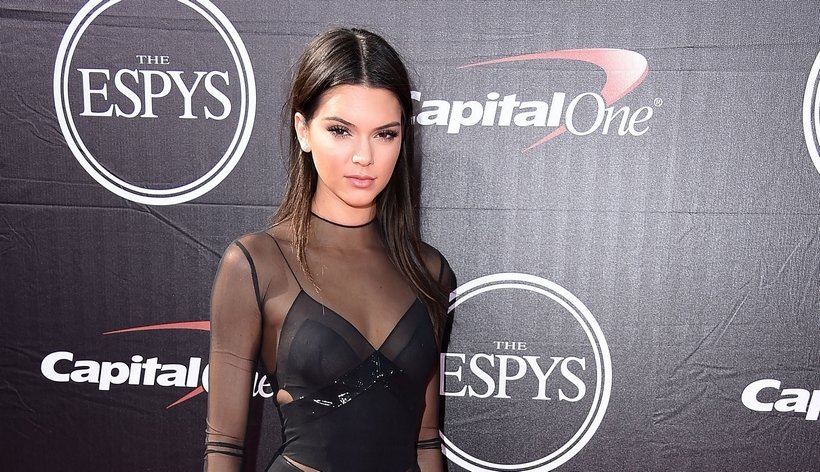 The now 21 year old model also appeared on the small screen. The reality show Keeping Up with the Kardashians ensured a good enough income in her starting years. She was also seen in the series Hawaii Five-0 in 2012 and in several music videos or lately, at various awards, like the MTV Movie Awards 2016.

Although very young, Kendall Jenner is one of the biggest names in social media right now. Her Instagram profile earned her a considerable part of the net worth she has today. Thought you were big when you hit Facebook’s five thousand friends limit? Think again. She’s got over 74 million followers and counting!

Her name and good looks are making her big bucks. Every single update to her social media platforms has the possibility to earn her between $125,000 and $300,000.

There’s no doubt why she landed on People magazine’s list as one of the 50 most beautiful people in the world, and no. 2 on FHM’s annual 100 Sexiest Women in the World. She was also the second most Googled model in 2014.

Endorsements, Businesses and Other Ventures 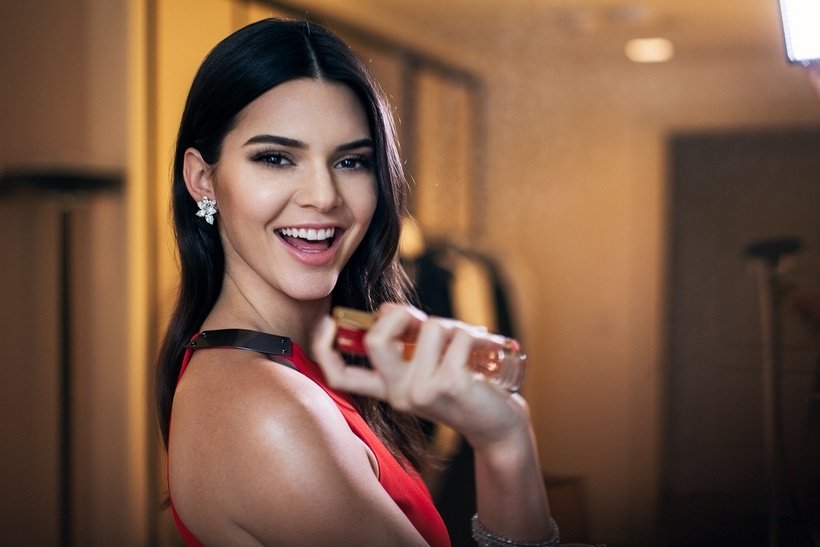 Besides modeling, Kendall Jenner has extended her brand name to create two signature nail lacquers, a jewelry collection, a shoe and handbag line at Steve Madden’s Madden Girl, and along with her sister Kylie, a clothing line for Topshop and PacSun.

They have also published a series of fiction novels together, Rebels: City of Indra and the sequel Time of the Twins.

Kendall also launched her own mobile app that’s available for download for just $2.99. The app is a mix of free and paid premium content from the model’s glamorous lifestyle. While the price might not seem too much, combine that with her dozens of millions of fans across the world and you get huge revenues.

While lately Jenner is the new face of Estee Lauder, she also has endorsement deals with diverse high-profile brands like Calvin Klein, Marc Jacobs and many others. And besides all these endorsements and commercial ads for various products, in 2016, Jenner began another career, that of a photographer.

With so many amazing names she’s involved with, it is no wonder that her popularity and net worth increased so much and so fast in just a couple of years. 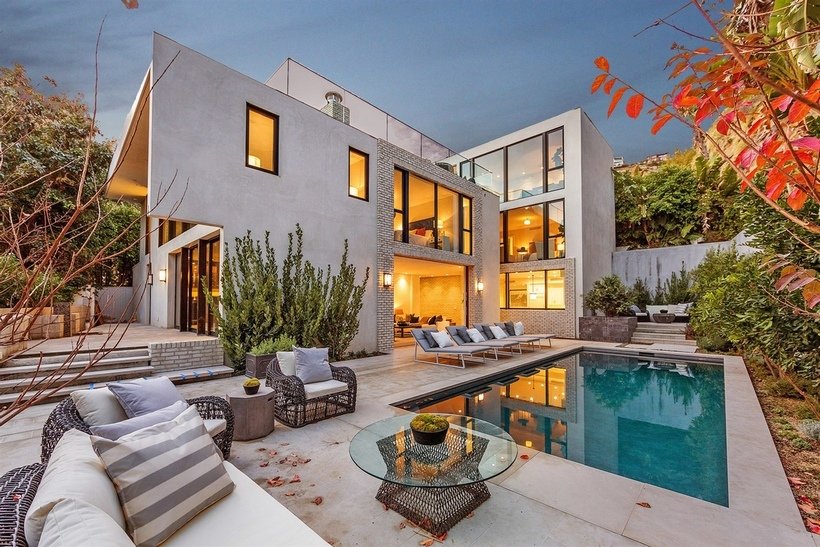 Jenner bought her first home in an exclusive neighborhood of Westwood, LA when she was not even legally able to drink. The luxurious two-bedroom condo costed her $1.3 million.In an interview for W Magazine she claimed that she works almost every day for ten months a year, so all that hard work seems to to be paying off now.

In June 2016, she bought a magnificent $6.5 million mansion on Sunset Strip, Los Angeles, California which has many of the features she was longing for, that her previous home was lacking.

When it comes to cars, Kendall seems to have an addiction for the classic ones. She acquired a $100,000 worth Chevrolet Corvette for her 20th birthday. One year later she and her younger sister bought two Ferrari Spiders, with the price starting at $275,000 each.

She has also been seen driving a 1965 Mustang, a Camaro GTO, and an Audi convertible.

Kendall Jenner Net Worth Over Time 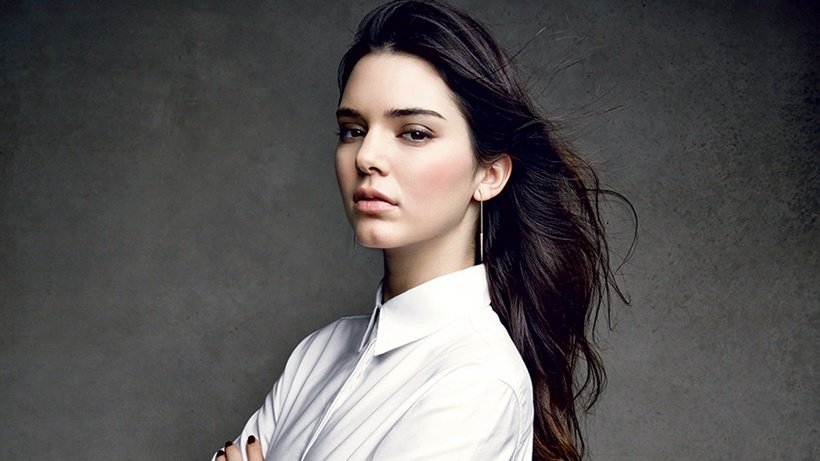 While Kendall Jenner’s net worth had a shy start with less than a million dollars income from the show Keeping Up with the Kardashians, she has sure made a fortune on her own. In 2011, when she started taking over the modeling world, Jenner had a net worth of only $4.5 million, but that changed very fast.

Traditional modeling has brought her $18 million so far, and sales of merchandise added $21 million to her assets. But most of her earnings come from social media marketing with a mind-boggling $45 million up to now.

Knowing that, it’s no wonder why Kendall Jenner’s net worth is growing extremely fast for a 21 year old.