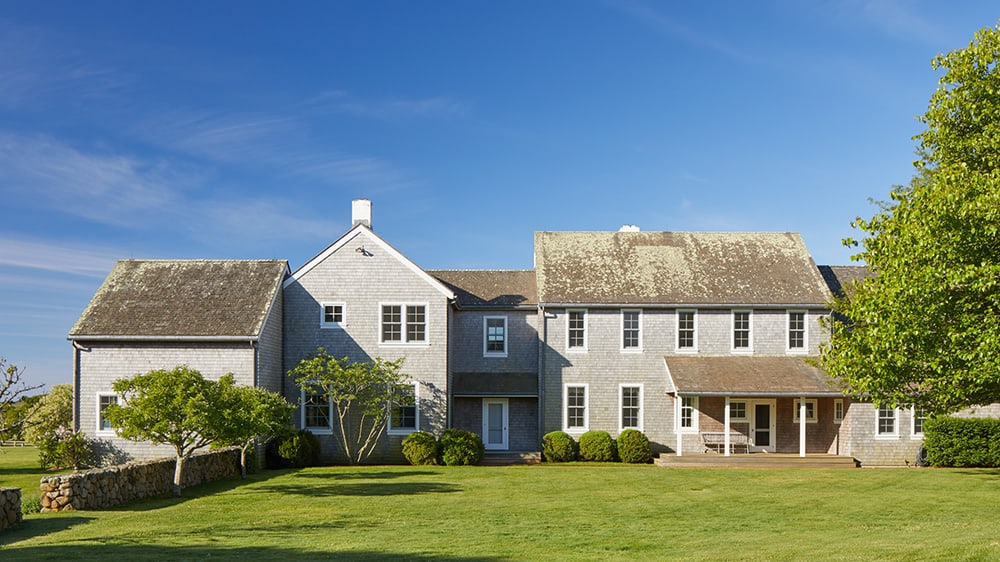 Known as the Red Gate Farm, the secluded compound nestled at the western tip of Martha’s Vineyard in Massachusetts, used to be the summer retreat of the former First Lady, Jacqueline Kennedy Onassis. She had bought the compound back in 1979 for a decent $1 million. Fast forward to today and her daughter Caroline Bouvier Kennedy has decided to sell and listed the property for a whooping $65 million.

The secluded estate has no less than 340 acres and boasts a superb mile-long private beach overlooking the Atlantic. When first bought, the property had only a small hunting cabin on it. Now, it features a cedar shingled main house and a two story guesthouse. The interior of the main home boasts five en-suite bedrooms, a chef’s kitchen with professional grade appliances and two offices or artist studios. 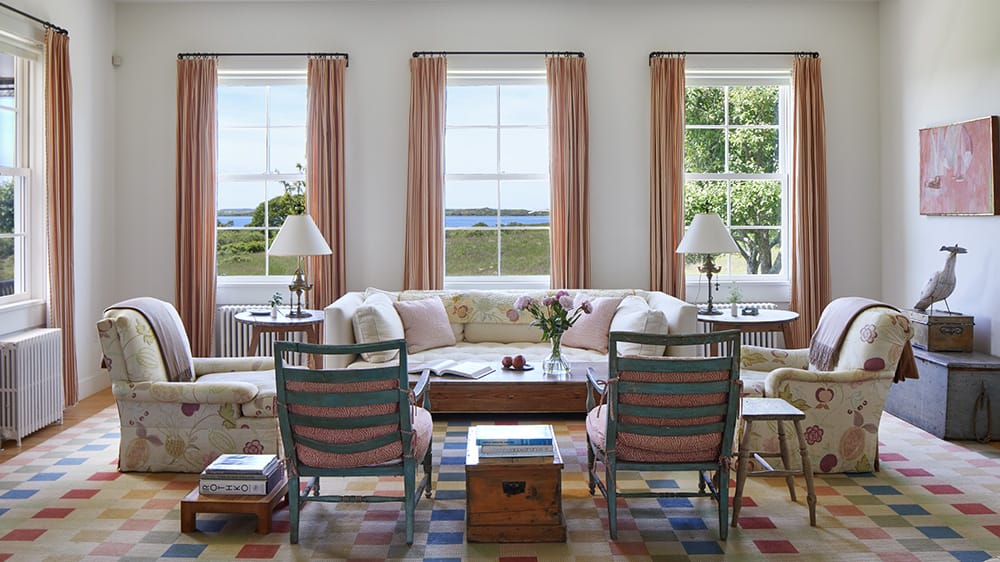 The rustic guest house includes a living room, four bedrooms, kitchen and laundry. The property also has a caretaker’s house with three bedrooms, a pool, boathouse, tennis court, two garages, storage building and the original hunting cabin that was on the grounds at the first purchase. There’s also the whimsical treehouse which was built for Jackie O’s grandchildren back in the ’80s.

After Kennedy Onassis’ death in 1994, Caroline Kennedy inherited the property and still uses it as a family retreat. The 2000’s brought on an extensive renovation led by Deborah Berke, Dean of the Yale School of Architecture. Today, the listed price of $65 million seems too much even for Martha’s Vineyard, but if it sells for that price, it will set a new record in the area. 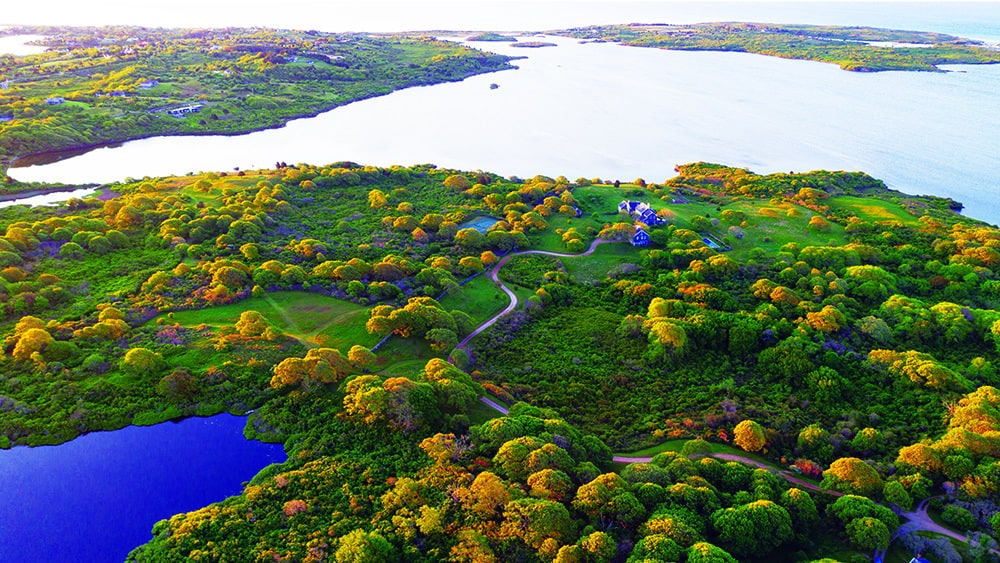 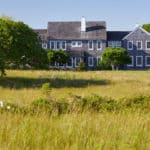 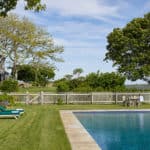 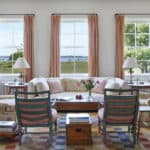 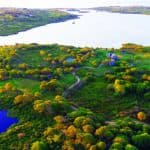 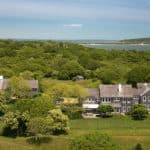 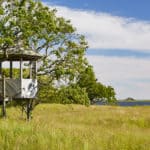 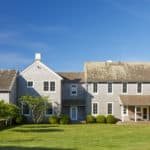 Tags:
Previous Article
The Venice Simplon-Orient-Express Gets New Upgrades for 2020
Next Article
De Tomaso Makes a Bold Comeback with the Astonishing P72 Supercar 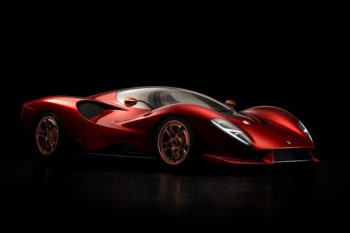