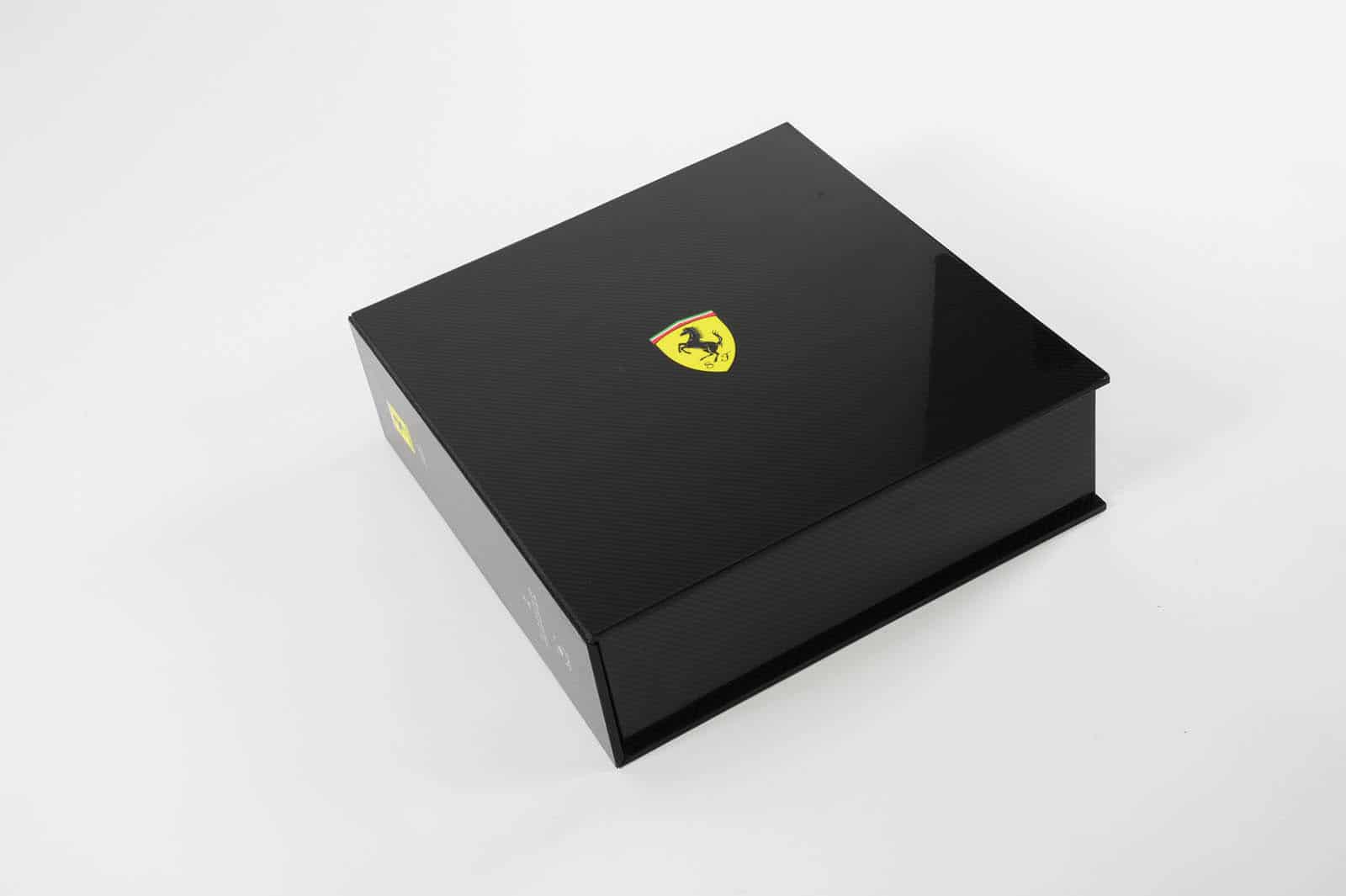 Driving a Ferrari should be on everyone’s to-do list. Depending on your preferences, a new model will set you back a cool $200,000; but those of you who love oldies but goldies will most likely have to pay way more for one of those iconic Ferraris. However, it does seem odd to hear about a $150,000 Ferrari book.

Kraken Opus, a British publishing company, came out with The Official Ferrari Opus back in 2011, with 852 twenty-square-inch pages of pure Ferrari awesomeness, adding to a weight of more than 80 pounds. The Ferrari book was offered in several versions, ranging from the Classic edition to the exquisite Diamante edition you see here. 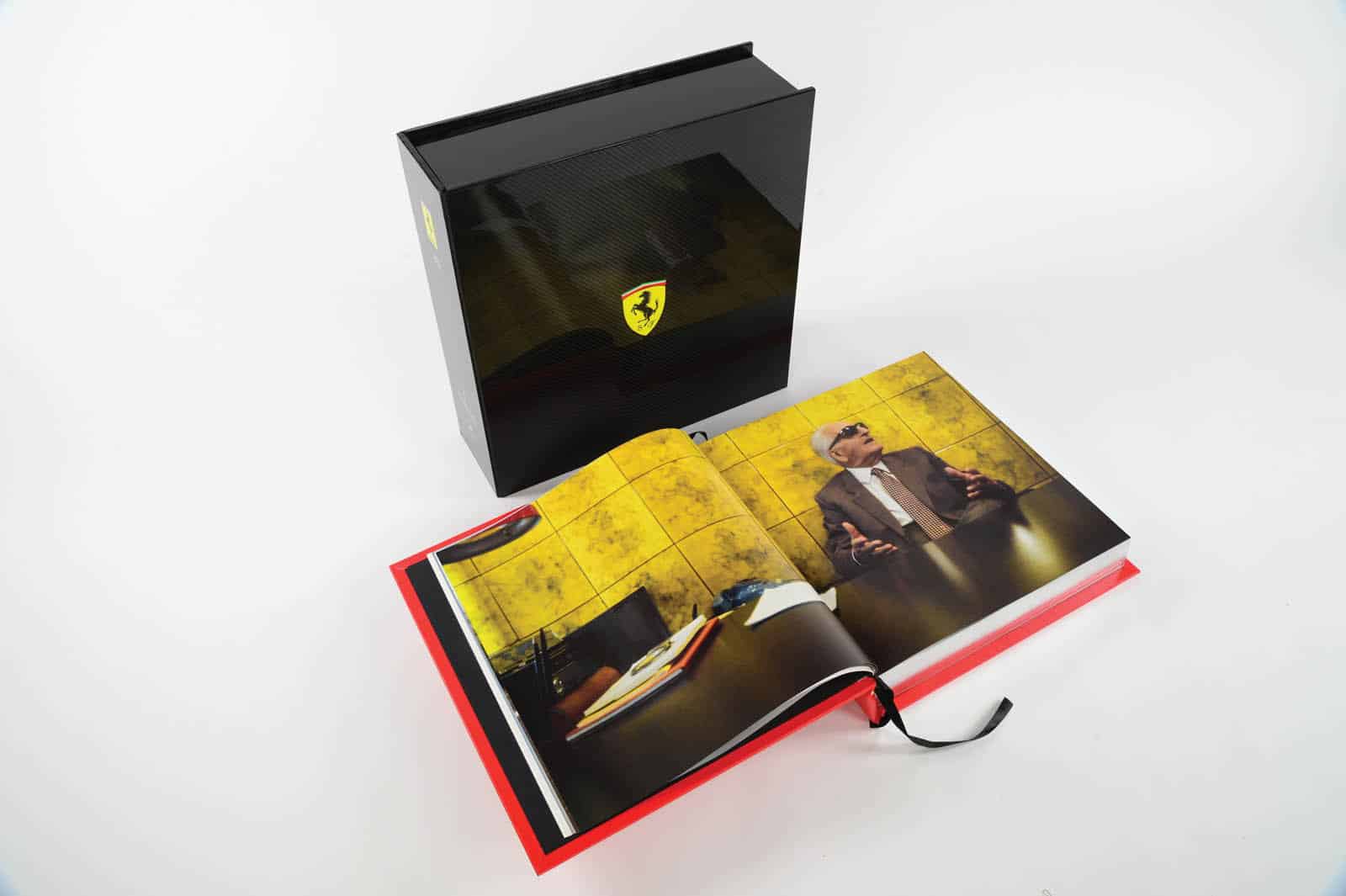 Car enthusiasts probably spend more time in the garage than reading books, but this one might be well worth the time. The top edition featured a red leather binding with a diamond-encrusted Prancing Horse emblem on the over, placed in a carbon-fiber clamshell case.

It’s also hand-signed by the Scuderia’s drivers and the company’s chairman at the time: Fernando Alonso, Felipe Massa, and Luca di Montezemolo. A set of white gloves is also included, making sure every single page remains as pure as it was the minute it left the printing machine.

So why is it so expensive? Well, the Diamante edition was limited to just one per country, which means less than 200 examples were ever released into the wild, with prices between $125,000 and $175,000. Now, the question stands: would you buy the book or would you rather look up a used Ferrari jewel and enjoy it for the rest of your life? A true fan will own both. 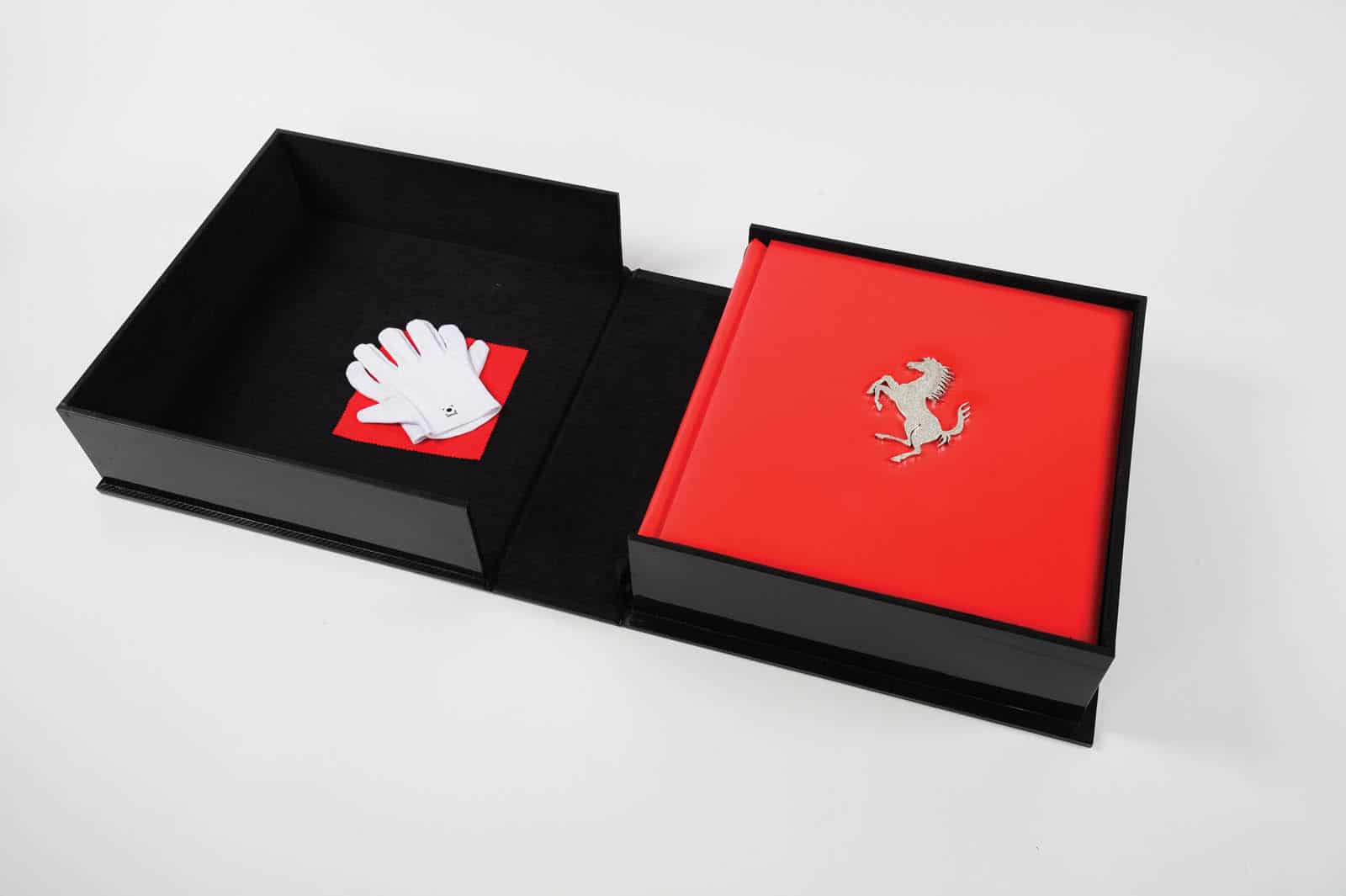 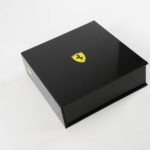 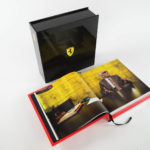 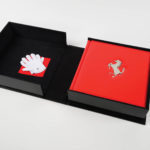 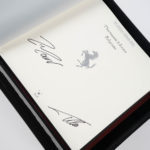 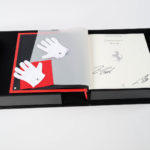 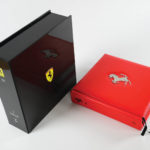 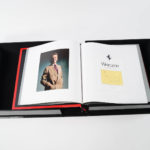 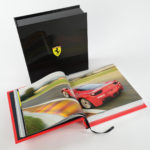 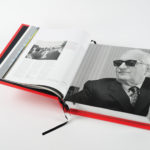 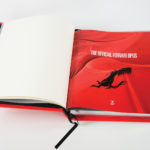 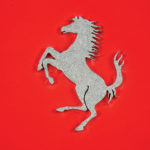