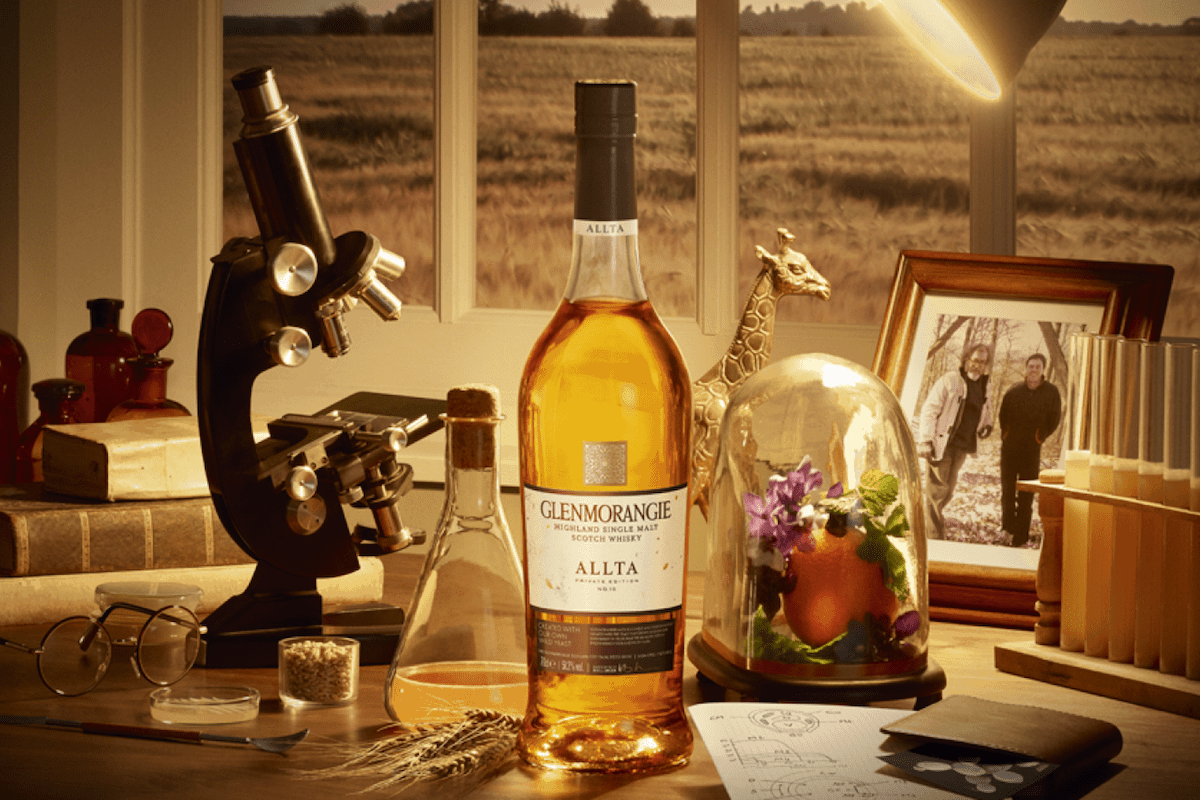 The Private Edition series of Glenmorangie’s rare single malt whiskeys has recently gained its tenth member, the new Glenmorangie Allta. It’s the brand’s first whiskey created with wild yeast from the signature Cadboll barley of the Highlands distillery. As a long tine key ingredient of Scotch whiskeys, yeast takes up a special place in the production, especially if the strain is of exceptional character.

And that’s what Bill Lumsden, Glenmorangie’s Director of Distilling, Whisky Creation & Whisky Stocks, has set out to find. A wild yeast strain growing on Cadboll barley that was unidentified before and which, in combination with the barley, created a fragrant whiskey. That’s how the superb Glenmorangie Allta was born. 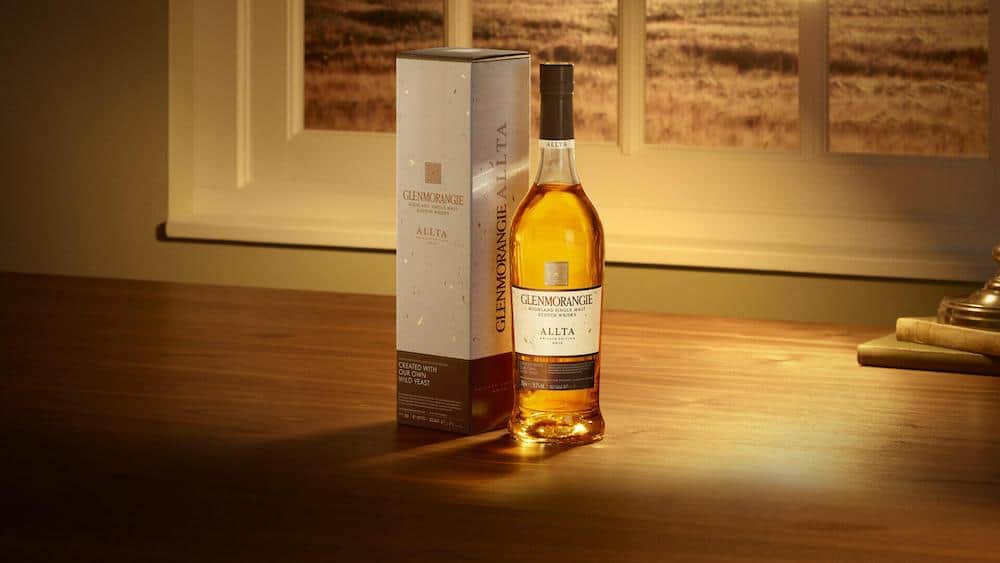 This new whiskey also marks the tenth anniversary of Glenmorangie’s Private Edition and does that with rich tastes of vanilla, sweet chili and orange syrup, with a nose of biscuit, baking bread and floral notes as well. That sounds like an interesting mix, right?

Allta actually means wild in Scots Gaelic, a proper name for this compelling Scotch whiskey, that was aged in ex-bourbon barrels, most of them second fill casks, revealing the myriad of flavors and fruity character that the special yeast has given it. 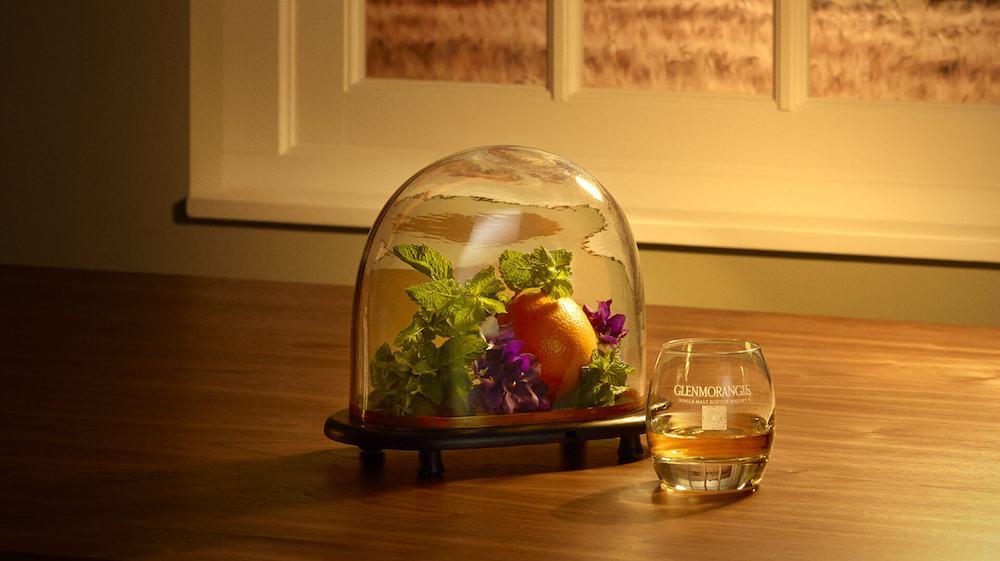 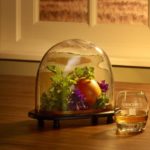 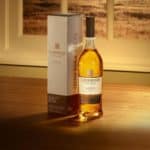 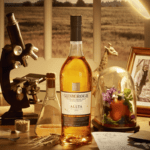