Home » Cars & Bikes » Feast Your Eyes on The New Pagani Huayra BC Roadster !

Feast Your Eyes on The New Pagani Huayra BC Roadster ! 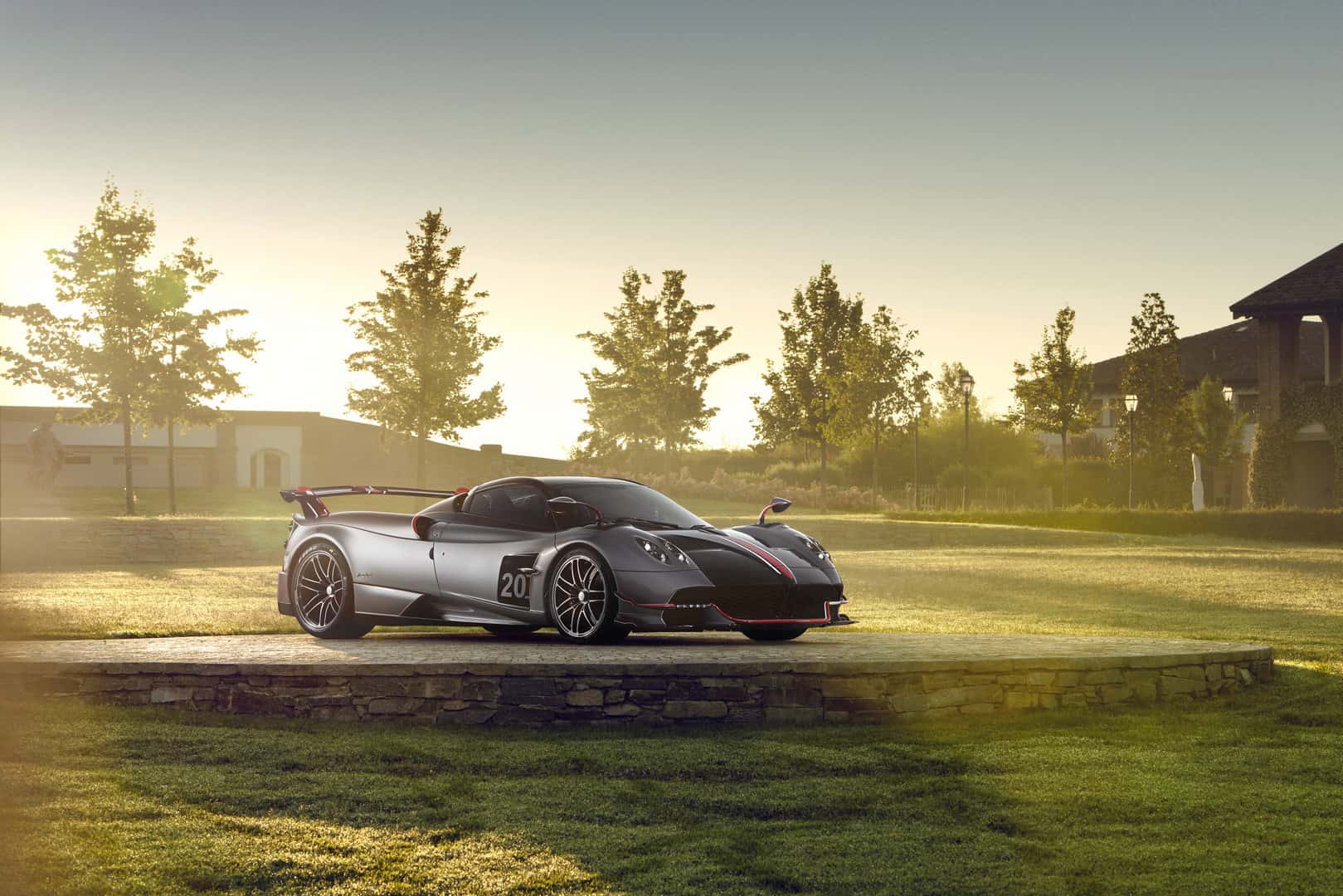 Ladies and gentlemen, meet the new Pagani Huyara BC Roadster! Following on the incredible Huayra BC Coupe that was revealed two years ago, the BC Roadster opens a new era for Pagani, that has ended the limited production run of the Coupe and are now focusing on the new Roadster model.

The ravishing Pagani Huyara BC Roadster comes with a surprise too. It’s got a new engine, a reworked 6.0 liter V12 which outputs more power than ever, reaching 800 hp and 1,050 Nm of torque. It also meets all the latest international emission standards. The car weighs 1,250 kg and all this power is transferred through an Xtrac transverse seven speed sequential gearbox. 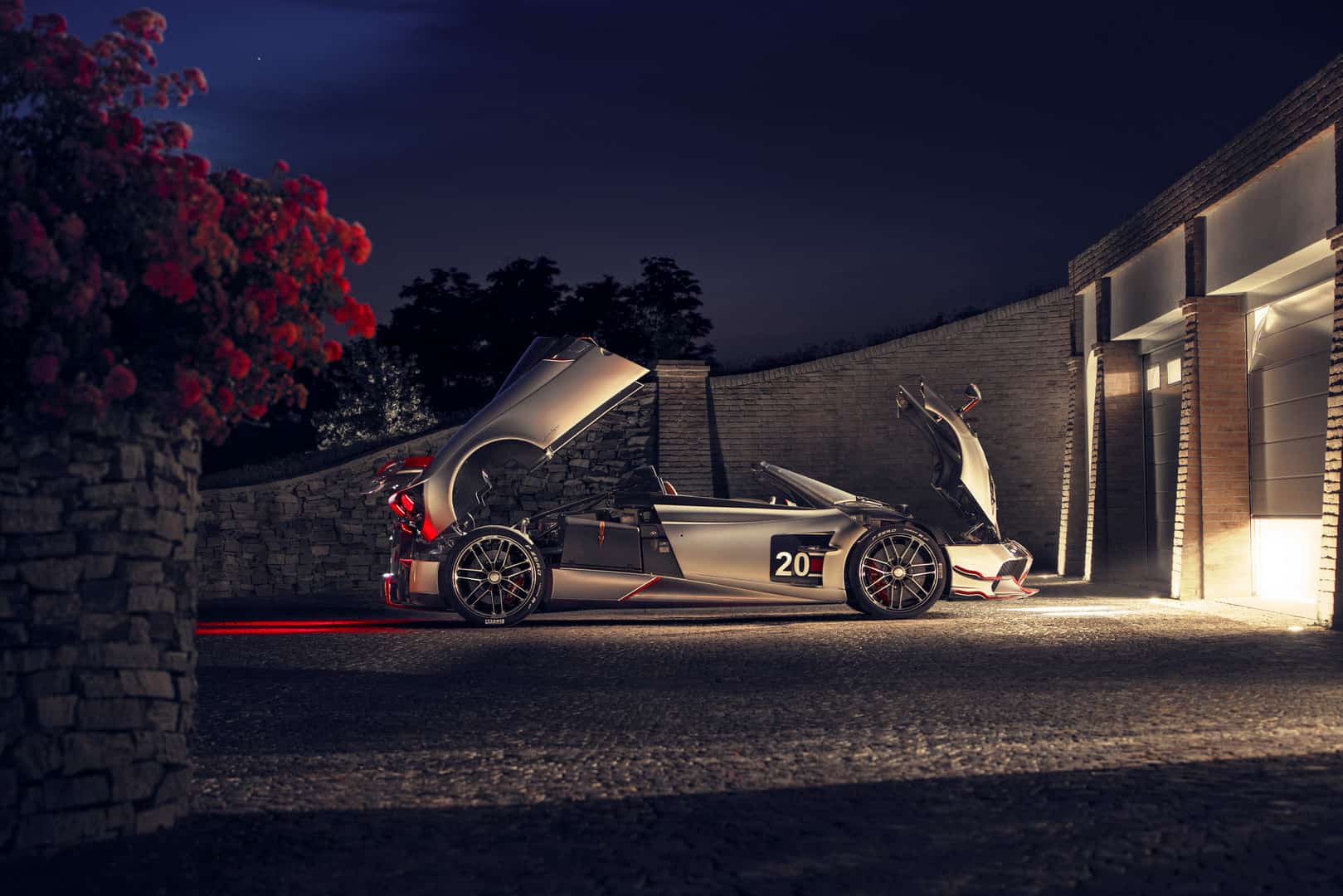 The exterior has been redesigned for better aerodynamics too. The rear wing got better, with stems mounted away from the edge and a more concave shape of the wing itself. The front bumper comes with modified air intakes and larger canards. Side skirts come improved as well over the ones on the BC Coupe. The rear diffuser got smaller and the quad exhausts have been angled higher.

The chassis is made from a combination of carbon and titanium which improves its torsional and flexional rigidity. The downside is the cost of the so called Carbon-Titanium HP62 G2, which is 450% more expensive to produce. The BC Roadster also comes with bespoke Pirelli PZero Trofeo R tires, specially made for this car.

The price of the new Huyara BC Roadster rises to a whooping $3.4 million and it will be limited to only 40 models. They’re probably sold out already, but there’s still hope. 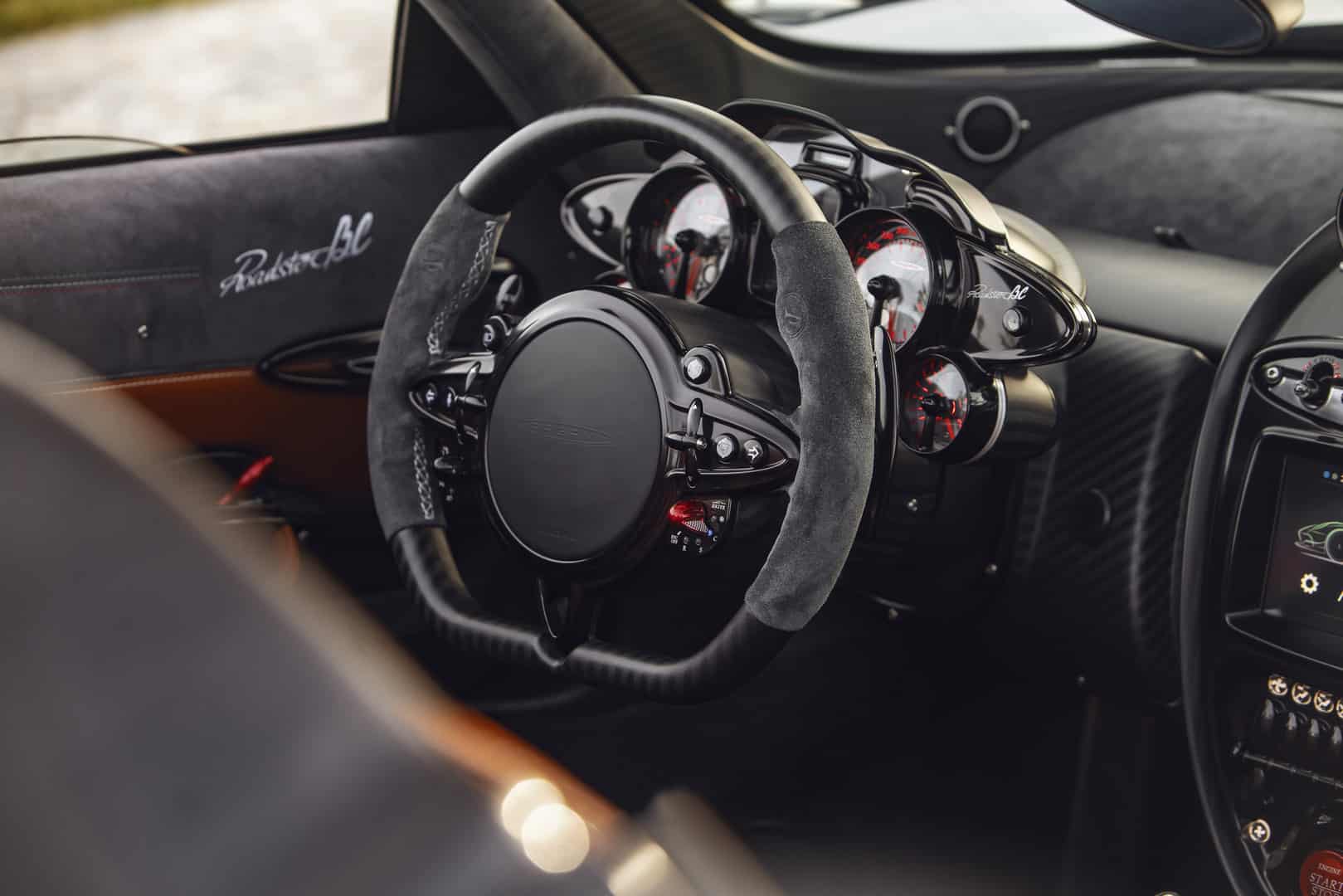 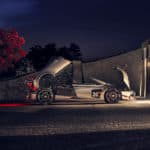 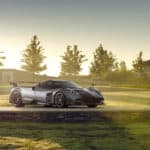 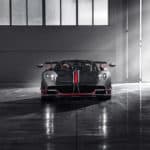 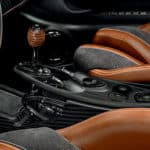 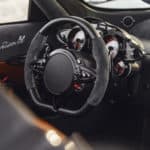 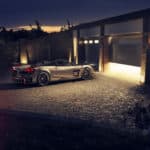 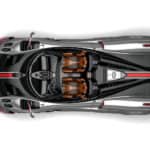 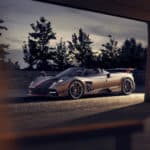 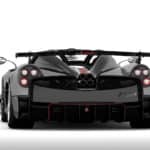 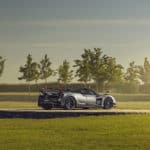 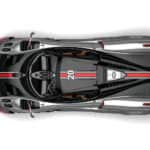 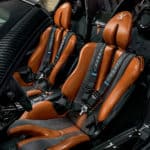 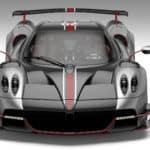 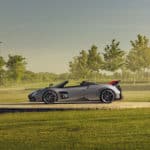 The Newest Piloti Boots are Inspired by the Pagani Huayra Roadster

The Pagani Huayra Coupe Has Reached The Finish Line

The Pagani Zonda HP Barchetta is the Ultimate Millionaire’s Toy