Designer Shirts: Check out the 10 Most Expensive T-shirt Brands

With outfits becoming more and more casual nowadays, T-shirts are probably the most popular pieces of clothing people wear. But that doesn’t mean they’re all basic or simple. There are T-shirts and T-shirts. A pair of cool tees with the right pair of jeans can make wonders and be extremely comfortable and fit for just about any situation.

And because of that, comfy T-shirts have become a must have for anybody, rising their popularity, no matter if you’re going to the office or to buy groceries. Unlike past times, when T-shirts were only worn for games such as cricket or polo, today you can do just about anything in them.

If for most people a T-shirt means cheap clothing, there are fashion brands out there who’ve made simple T-shirts cost huge amounts of money by going to the extreme with their status and symbols. You’d be amazed at how much some brands can sell their T-shirts for. If you’re at least curious about it, take a look at our list of the 10 most expensive T-shirt brands. 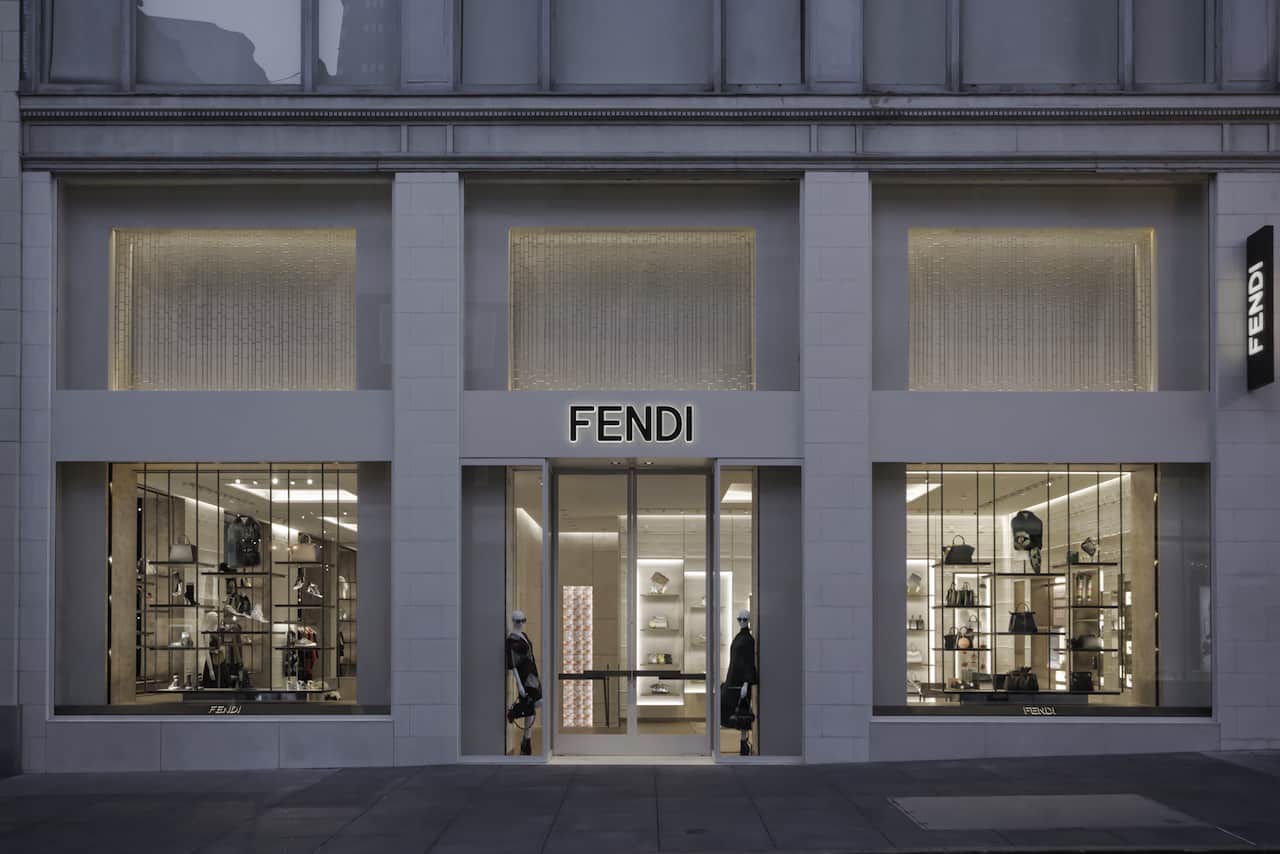 Fendi is well known as one of the most expensive and best selling T-shirt brands in the world. It was founded back in 1985 and has reached an annual revenue of $1 billion. 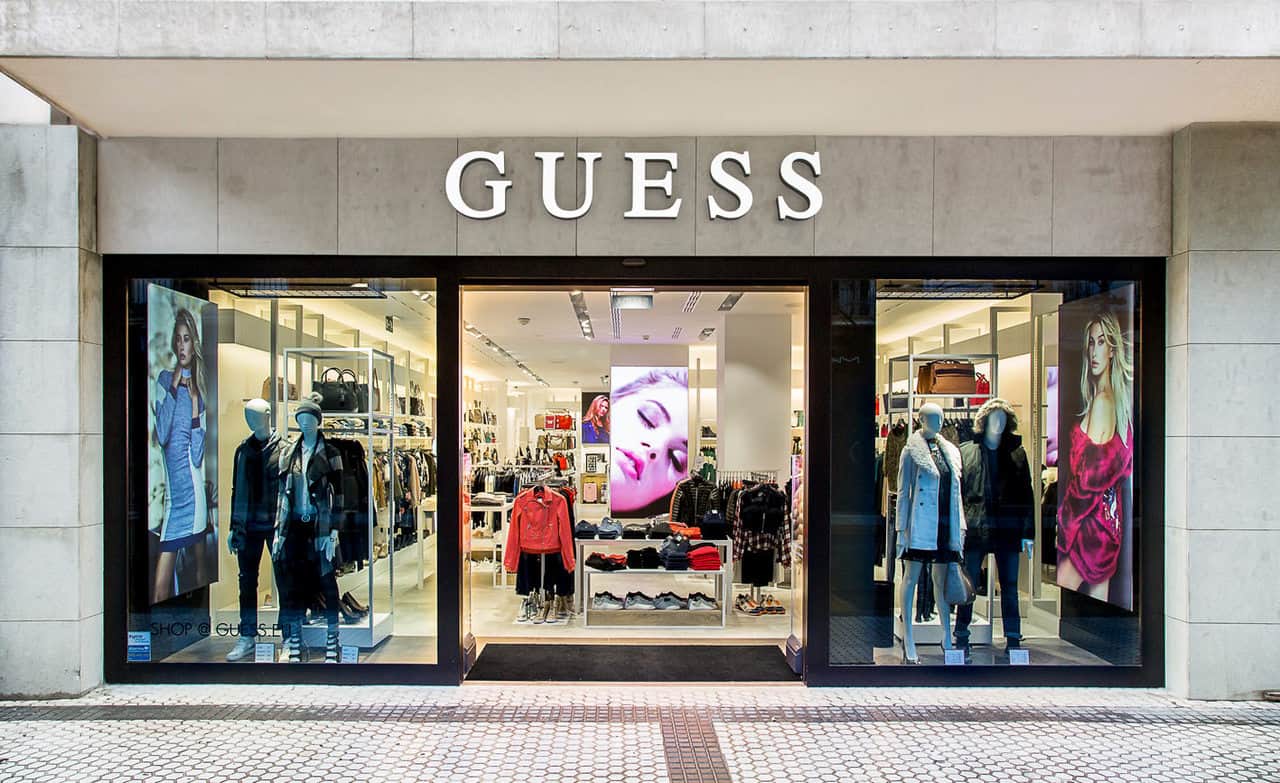 Guess is a brand which has become very popular among the casual and pretentious people. They sell mostly T-shirts and accessories and have managed to rise to an annual revenue of over $1.5 billion. 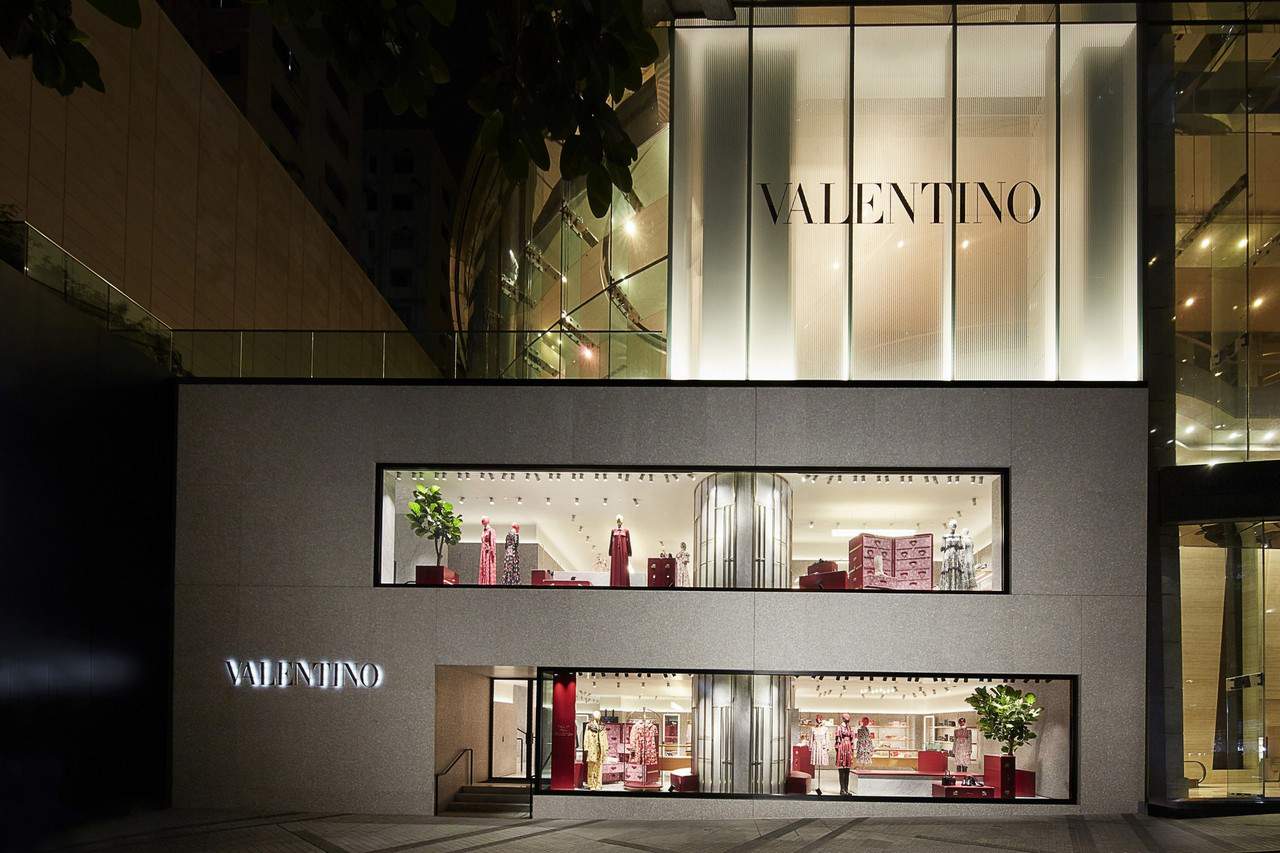 Valentino is among the most expensive brands that makes and sells T-shirts. It’s the favorite brand of many individuals interested more in fashion and brand names than anything else.

With a name known almost everywhere, Dior makes it on this list thanks to its super expensive T-shirts. Indeed, they’re elegant and trendy and have glossy designs for most of their T-shirt models, and probably that’s why it’s a favorite of many.

Another big name in the industry, Versace was founded back in 1978 by Gianni Versace and comes with trendy and casual clothing that’s much adorned by the high society. The designs are nice and the comfort is over that of most other brands, which makes it worth spending some extra bucks. Or at least that’s what the fans say. 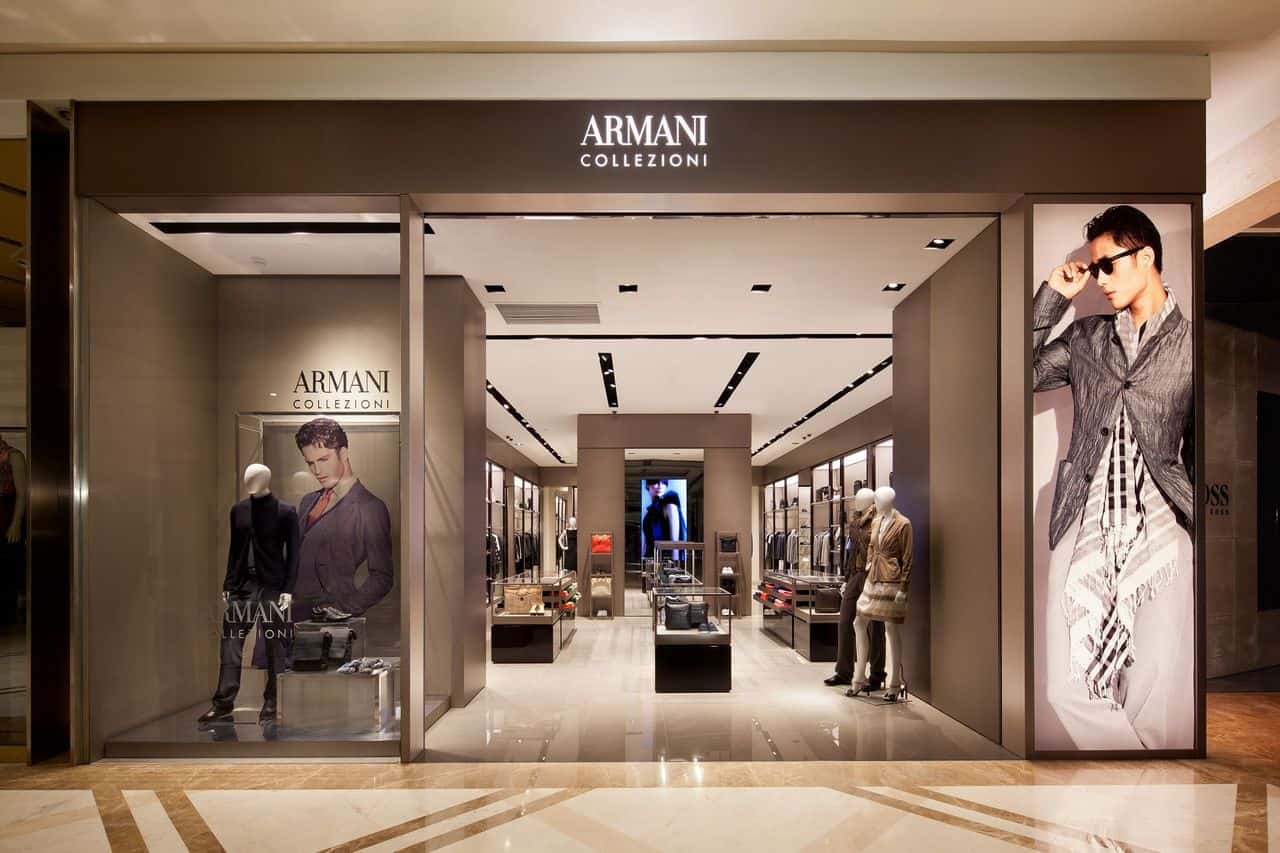 Armani is another name that couldn’t have missed from this list, especially with their high end T-shirts, jeans and other casual wear. Beyond this, the brand makes luxury fashion accessories as well, including perfumes and handbags. Armani is a brand that has spread on most international markets and has an estimated annual revenue of $2.5 billion. 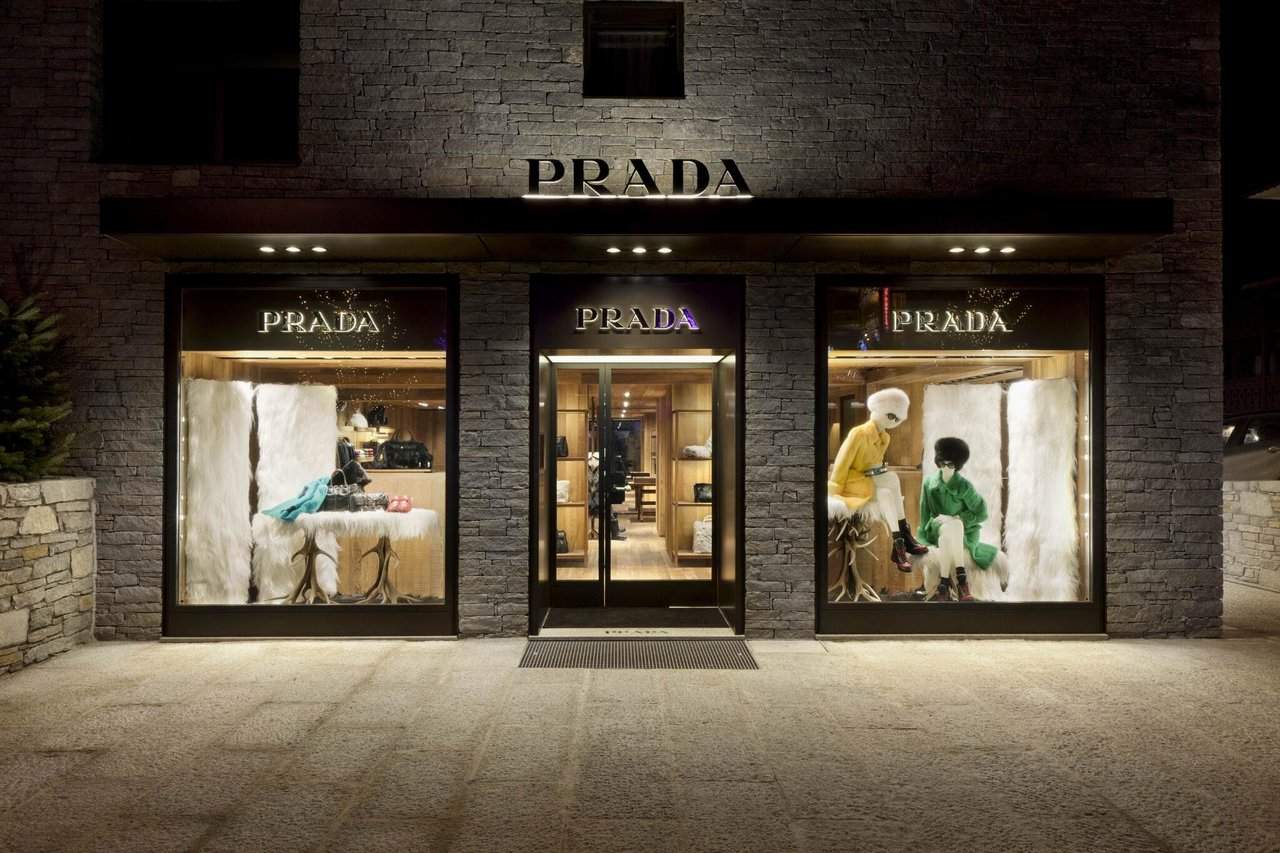 Prada. Some know it because it’s their favorite brand, some from the Devil Wears Prada movie and others because it’s so ubiquitous. Prada makes fashion wear that’s comfortable and trendy, so it’s no wonder it’s very popular with people who prefer casual clothing with a good name. The revenue of the brand rises to $3 billion per year. 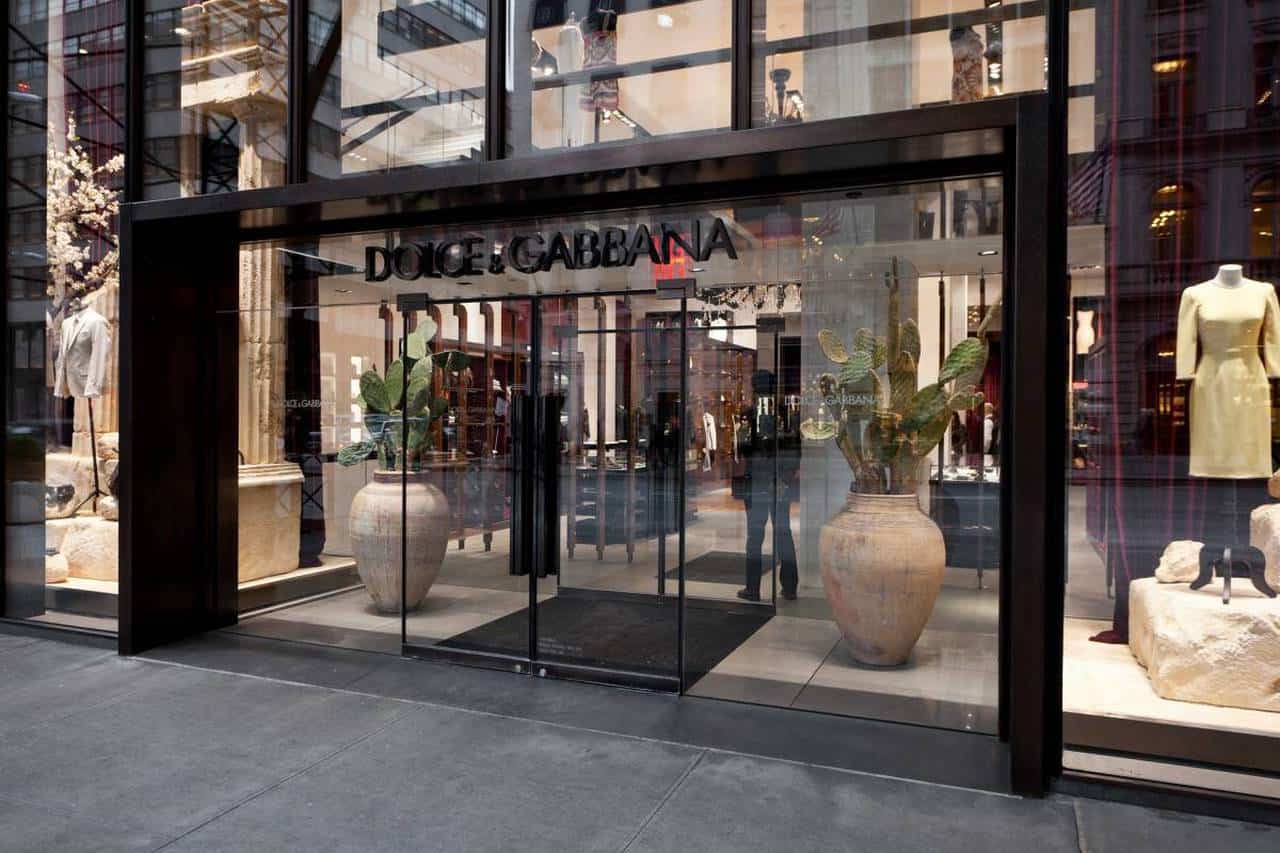 Launched in 1985 by Stefano Gabbana, Dolce & Gabbana is known as a super expensive clothing brand, but also a very sought after one. Its casual clothing pieces have a starting price of $500, which is way offer what most people would pay for a T-shirt, but there are those few who like to wear the brand’s name and impress. They also say that the clothing from D&G has top notch quality and unique designs and prints, which rises their price to the sky. 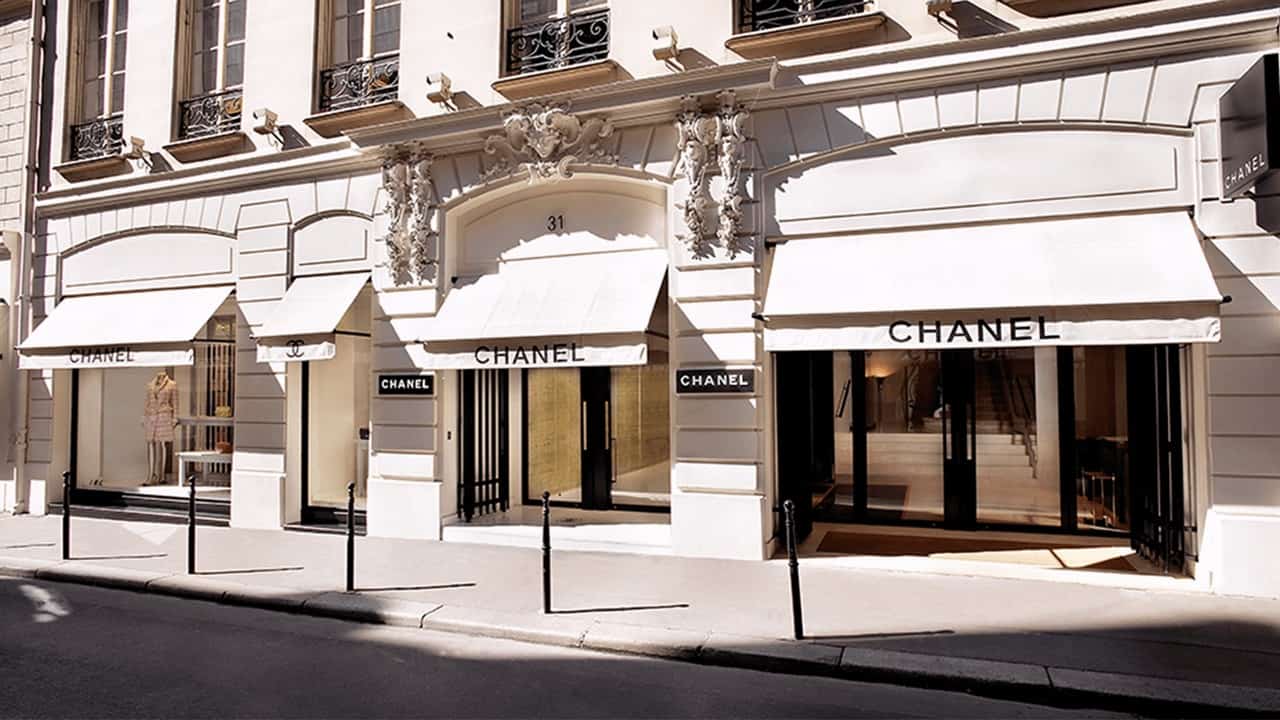 Chanel is one of the preferred brands of the high class. Among other things like prêt-à-porter clothing and various accessories, it also makes expensive men’s T-shirts, which cost upwards of $1,000. The brand was started by Pierre Wertheimer and Gabrielle Bonheur Chanel back in 1909, so it has a little bit of history behind. 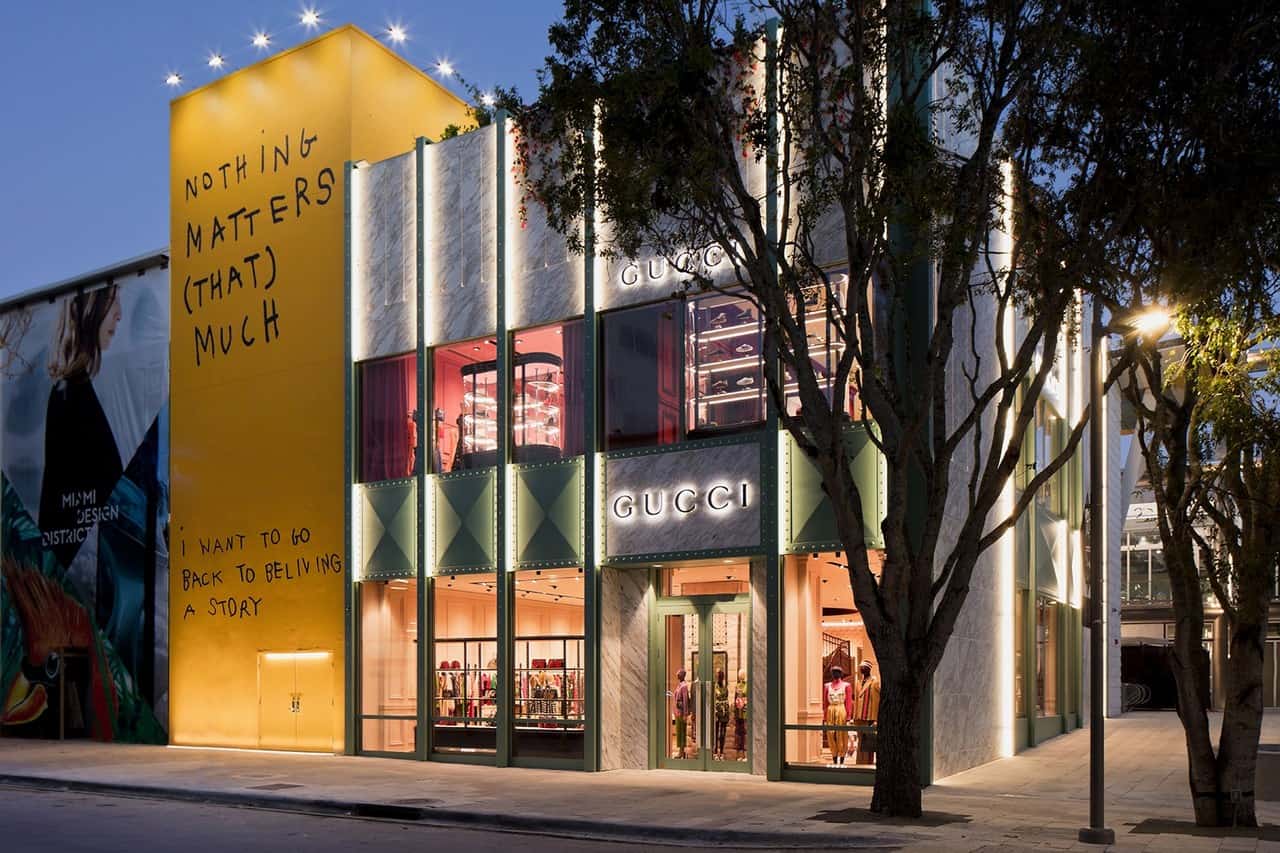 Gucci is probably on the lips of many people who adore expensive casual clothes. After all, it’s known to be one of the most expensive and top selling brands in the world. Gucci was started in 1921 by Guccio Gucci. Today, it sells trendy, stylish, luxuriant T-shirts with a high quality and durability. And with price tags which can go as high as $2,000.