DeepFlight and Princess Yachts Will Take You Underwater 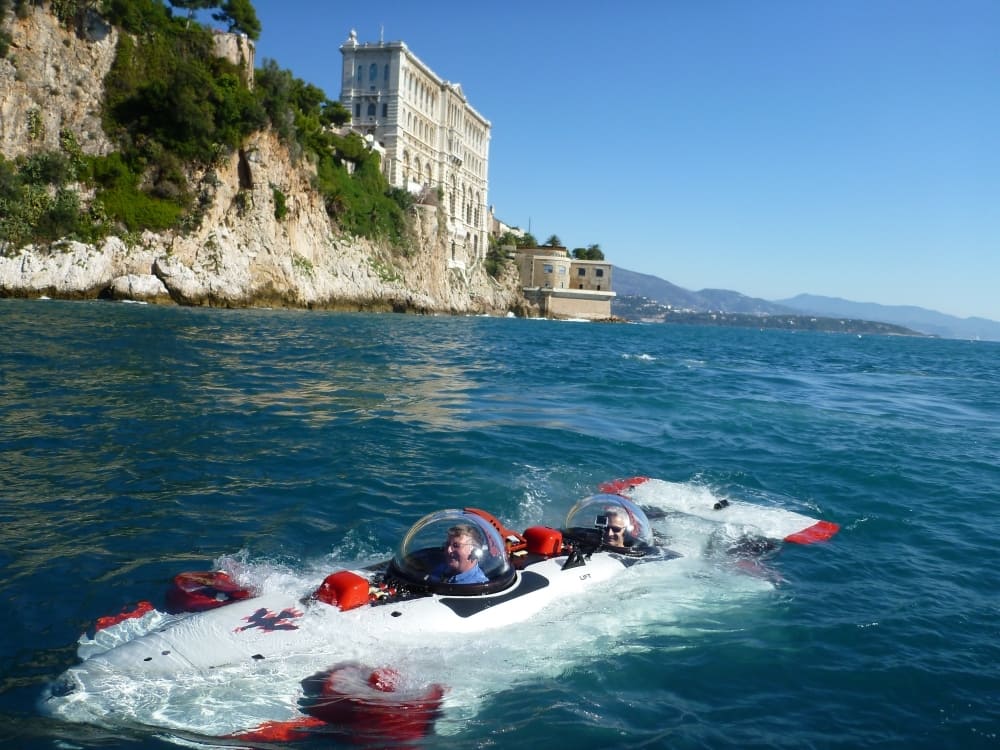 The US-based submarine experts from DeepFlight have recently announced an exciting partnership with the renowned British shipyard Princess Yachts, which involves a bespoke version of their impressive Dragon submarine, that will be specifically built into the eighth model of the Princess 40M yacht, scheduled for delivery next year.

Some of you might also remember that DeepFlight has teamed up with the Shanghai-based Rainbowfish Ocean Technology as well, to create DeepFlight Adventures, a company that will allow luxury resorts from all over the world to offer unique submarine excursions, with a trained pilot that will take two guests on an unforgettable underwater excursion in the newest DeepFlight submarine, the Super Falcon 3S. 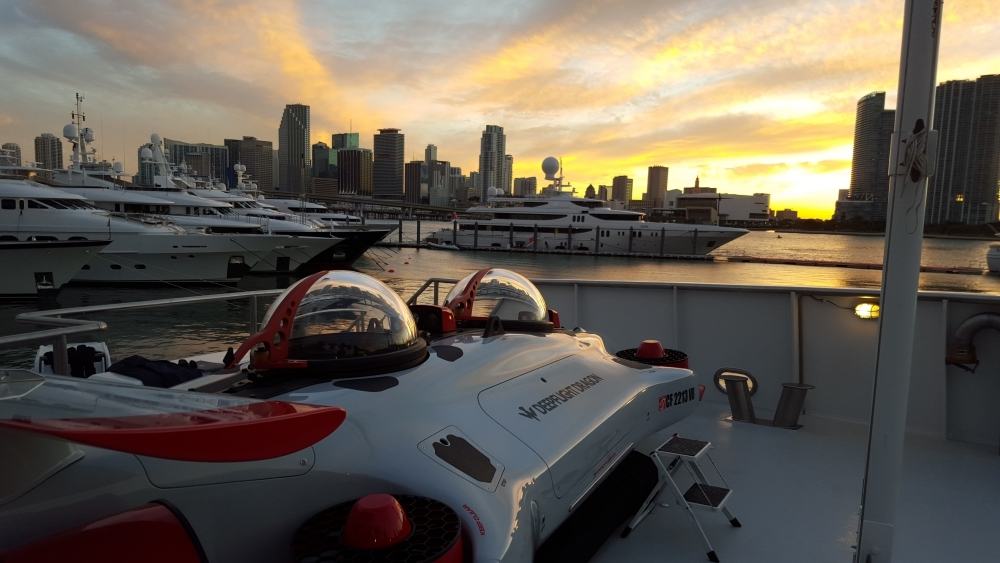 The individual cockpits, covered with acrylic domes, provide unparalleled 360-degree views of the surrounding sea life and the experience of a lifetime. Flying alongside sharks, gawking at exotic fish, gliding with giant manta rays and exploring a reef or shipwreck is now possible for anyone, and superyacht owners will surely want to join in on the fun.

The Princess 40M yacht was apparently the perfect platform to ensure the DeepFlight Dragon could be launched and recovered from the yacht’s garage with ease, adding a little adventure and enhancing the yachting experience for anyone aboard. Are you ready for the ultimate underwater experience? 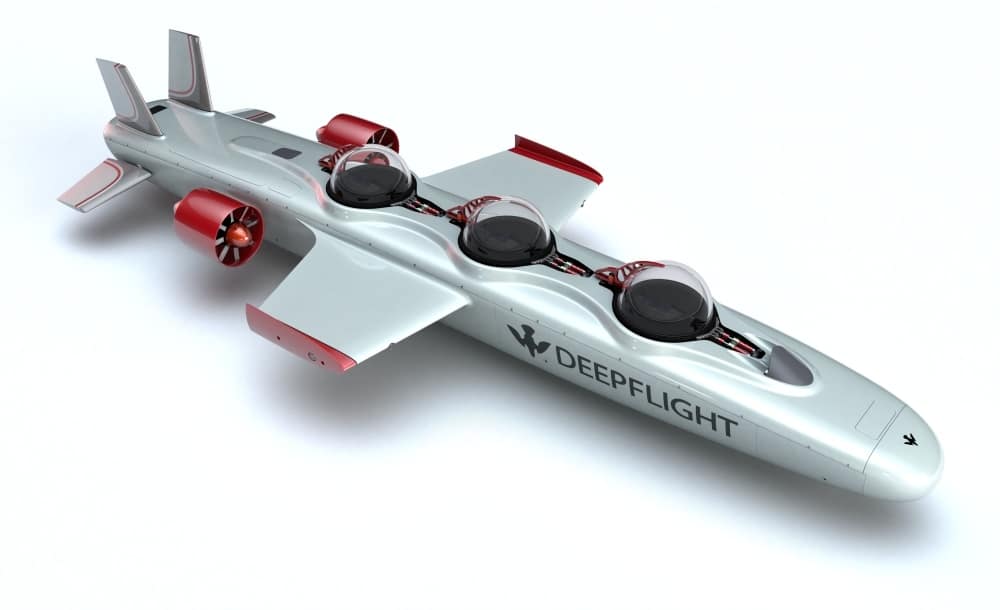 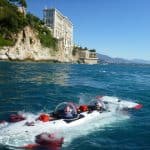 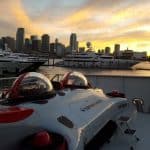 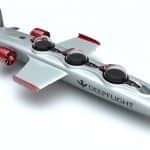 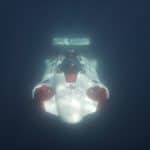 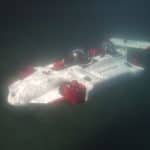 Tags:
Previous Article
Conrad San Luis Potosi Awaits for You in the Heart of Mexico
Next Article
Secrets by Harry Winston is a Dazzling Display of Jewels