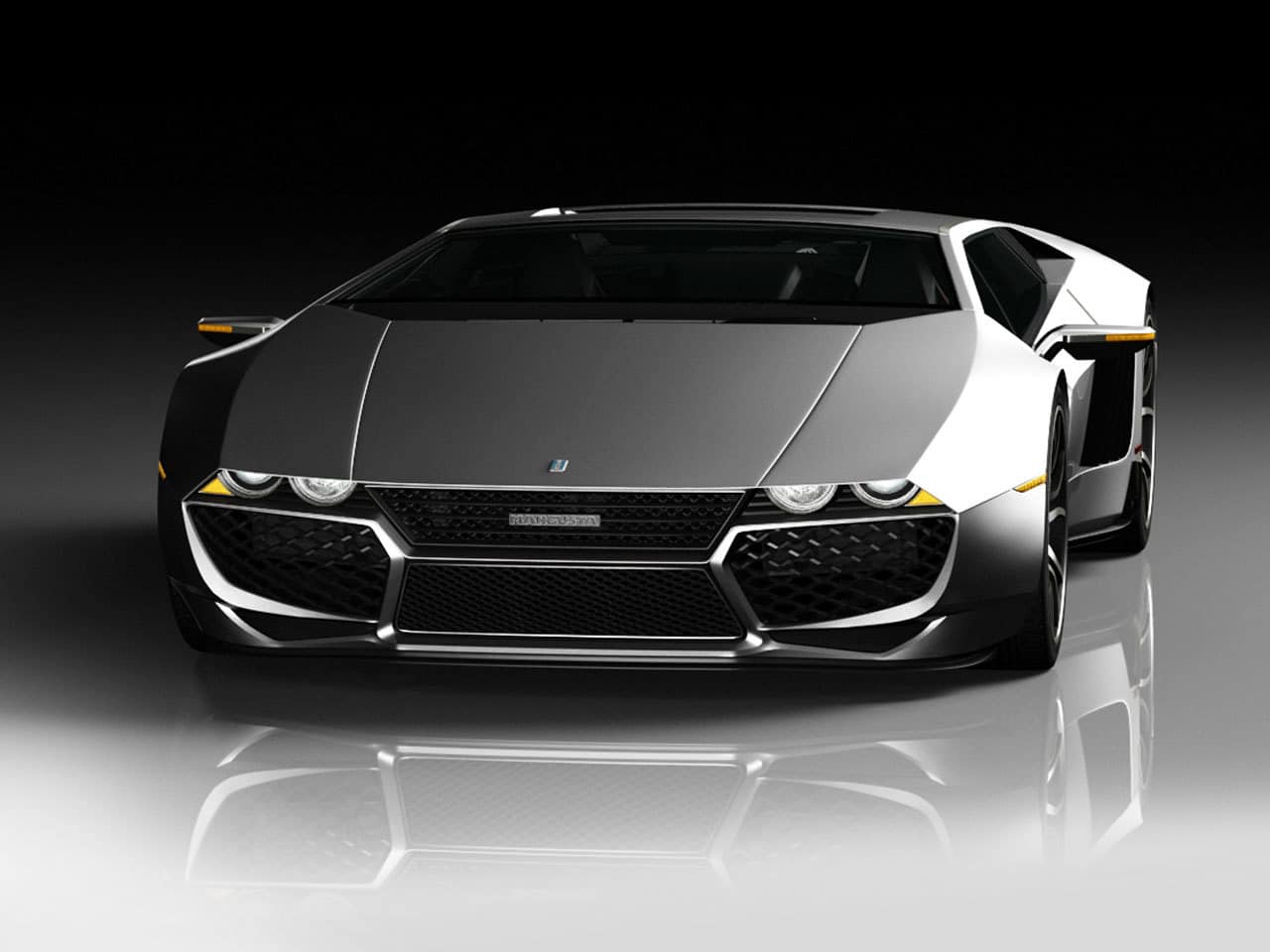 The first Mangusta, built right back during 1965 and 1971 in a limited edition of 401 units, was designed by Giorgetto Giugiaro, who has taken part in Ghia projects as well. This concept, based on the older model, was now penned down by Maxime de Keiser, design graduate and digital artist and illustrator, who managed to project a modern day and a bit futuristic equivalent of the classic, but only virtually at the moment.

The founder of the factory, Alejandro de Tomaso, used to be a close friend to Carroll Shelby, although they were capable enemies on the racetrack. So, the purpose of the old Mangusta was to finish Shelby Cobra’s dominance over the racing domain of those times. In the end, the car didn’t manage to do it, but it remained a symbol of the mid 60’s and 70’s, a demonstration of supercar looks and performance.

The new version of the Mangusta, though still being only in project stage, is a true eye-catcher. Besides, just looking at it we realize that if this car is to be put into production, it will surely pack a sturdy punch.

The designer states about his project that: “Like the original, it had to be spectacular and communicate an impression of wild ferocity and power while recalling the serenity of a feline at rest, and the elegance of the animal that doesn’t need to fear anything”. A perfect description for a car that should make everyone drool. 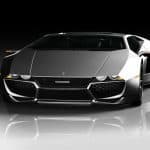 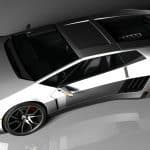 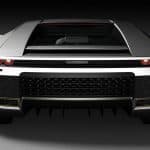 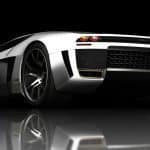 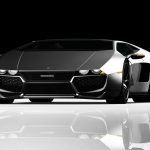 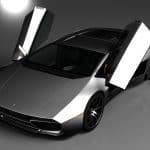 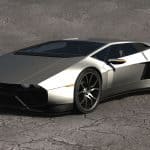 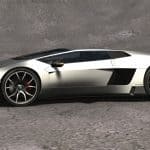 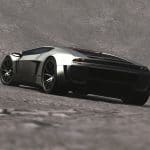 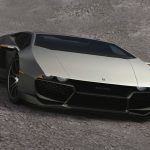 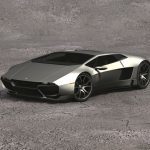 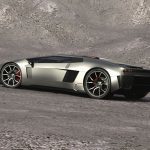 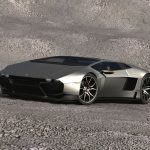 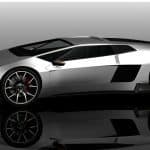 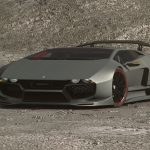 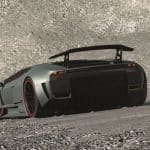