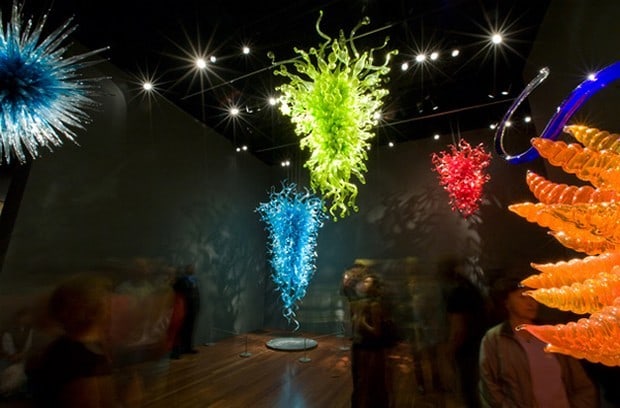 A collection of marvelous artworks crafted from pure glass, the Chihuly chandeliers boast with the signature of expert manufacturer Dale Chihuly. The fellow was born back in 1941, in Tacoma, Washington, and his first contact with glass was while studying interior design at the University of Washington in 1965. Later on, Dale Chihuly studied glass blowing together with Harvey Littleton while working on his M.S. in sculpture at the University of Wisconsin. What followed was the foundation of Glass Department at the Rhode Island School of Design, by the master glassmaker himself, back in 1969, as he carried on sticking to it until 1983.

Drawing inspiration from the skilled glassworkers of Murano, Dale Chihuly decided to start experimenting with glassmaking techniques, right alongside his own team of master glassblowers and assistants. This had happened after 1983, as all these experimentations have carried the artist on paths never treaded before, of glassmaking innovation, fantastic architecture and mind-blowing shapes. Unfortunately, in 1976, an accident has caused Mr. Chihuly the loss of one eye and his activity knew a sudden halt. In consequence, he renounced his position as gaffer and passed it to the next best capable man, William Morris. 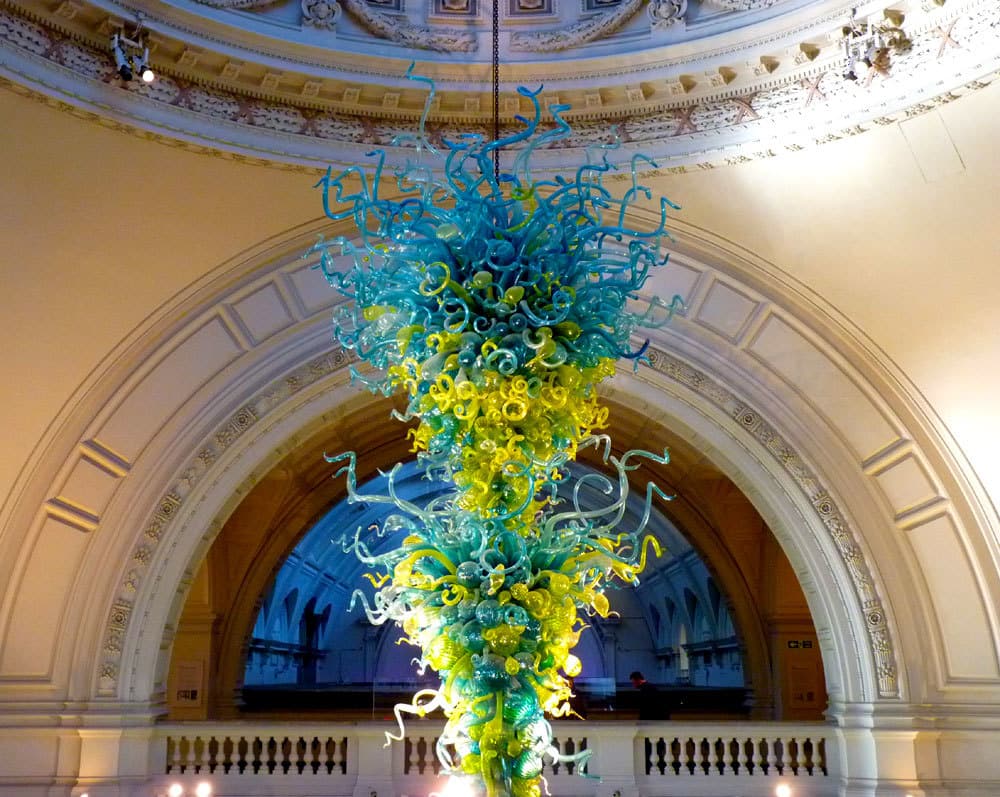 As years went by, Dale Chihuly had brought forth the Macchia series, alongside the Soft Cylinder and the Seaform. These series came with their own private acclamations, for sculptural innovation and masterful glassblowing techniques. Later on, in 1988, the artist started working on the detailed Venetian series alongside his gaffer, master Italian glassworker Lino Tagliapietra. During the 1990s, Chihuly’s focus was concentrated on more specific designs, like tridimensional art-glass chandeliers, internationally acclaimed in 1996. Chihuly’s most ambitious large-scale project, the Chihuly Over Venice, was completed after two years of painstaking working, featuring fourteen exquisite chandeliers hung throughout Venice. PBS had put together a very interesting video displaying the whole procedure of chandelier-manufacture up to the moment they were mounted in Venice. 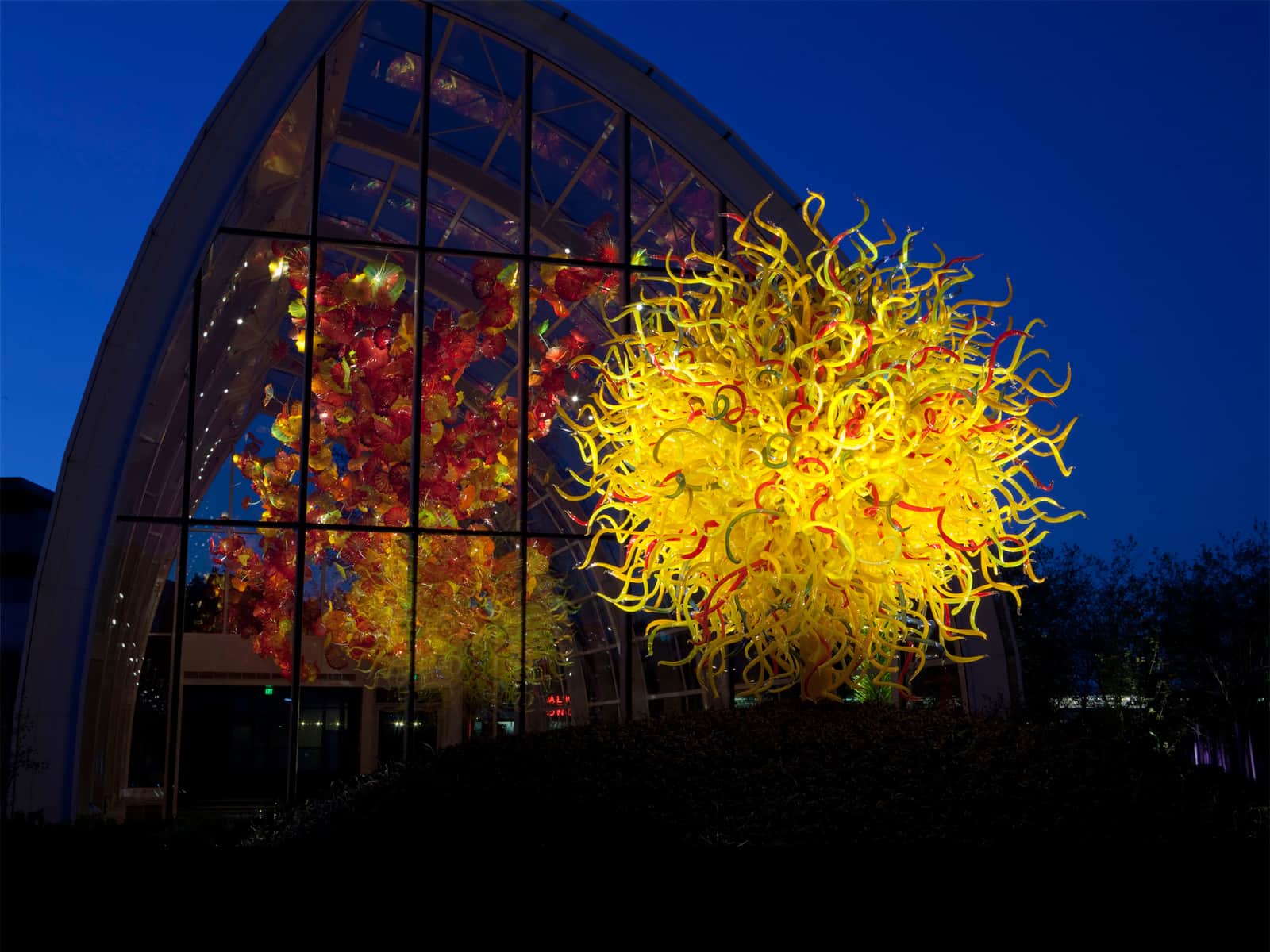 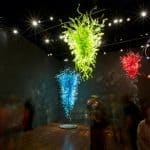 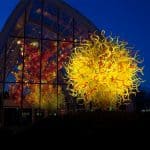 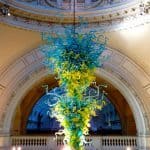 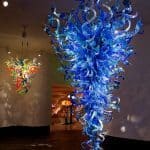 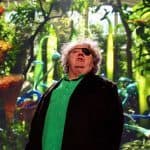 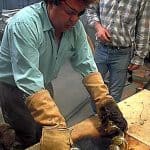