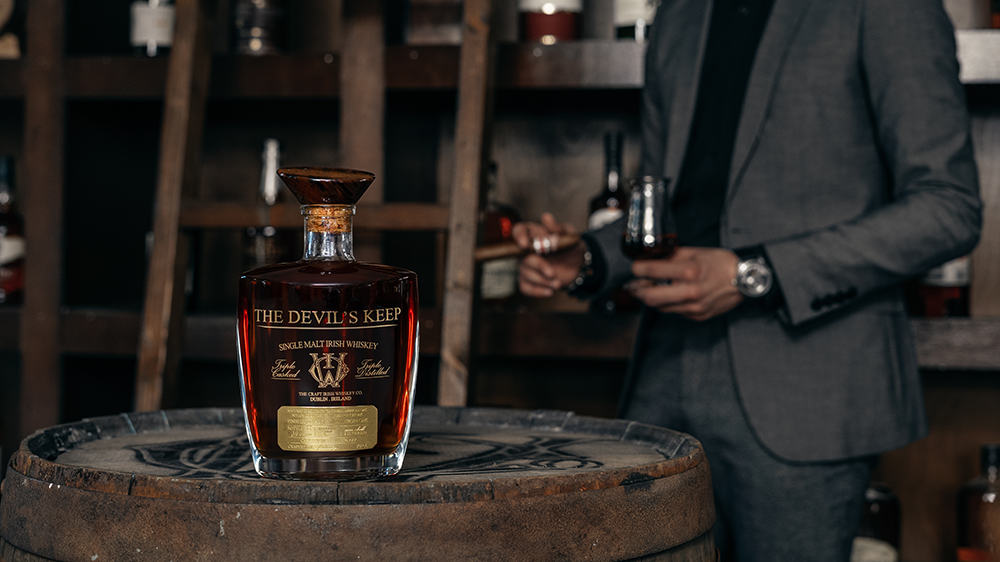 Craft Irish Whiskey Co. aims to restore the fame of Irish whiskey and help it reclaim its place as the best of the best from Scotch brands.

Priced at a cool €10,000 or around $12,100, The Devil’s Keep will be the most expensive first release in the history of whiskey. It’s already up for grabs on Craft Irish Whiskey’s website and it aims to restore Ireland to its rightful place as the best in the business of whiskey making.

Some of you may remember this spirit was actually invented in Ireland sometime in the 14th century. However, this country had to watch as its whiskey-making reputation suffered greatly over the last two centuries. That’s why Craft Irish Whiskey Co. plans to impress us all with The Devil’s Keep. 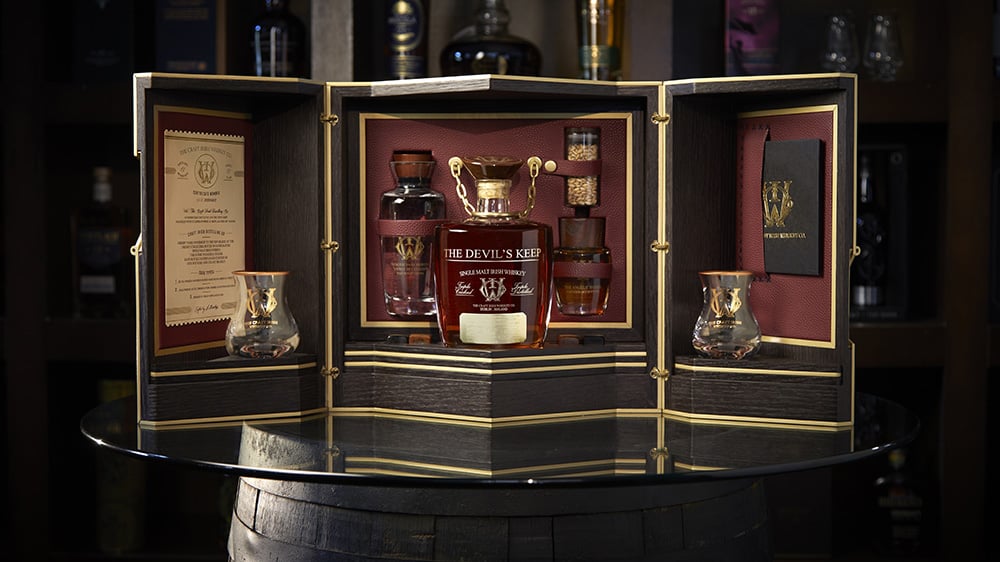 This exquisite single-malt whiskey started its journey in American oak casks, that previously used to store bourbon. Then it was transferred to French oak barrels that used to house a viscous Tawny Port, before ending up in virgin Hungarian oak. As a result of this unique process, this unique Irish whiskey delivers a smoky profile with hints of vanilla, caramel, and toasted sugar.

The brilliant team behind Craft Irish Whiskey Co. had a single mission: to create the finest whiskeys Ireland has ever made. It’s up to you to decide, but before you try it out, you should know that each bottle (designed by Tiago Russo) comes stored in two custom-made cases that will be secured by a bespoke Japanese-style lock. Now that’s a proper presentation!

Apart from The Devil’s Keep bottle, customers will also receive a beautiful carafe of pure Irish spring water, an “Angel’s Share” atomizer, as well as a jar of malted barley. Have a drink on me! 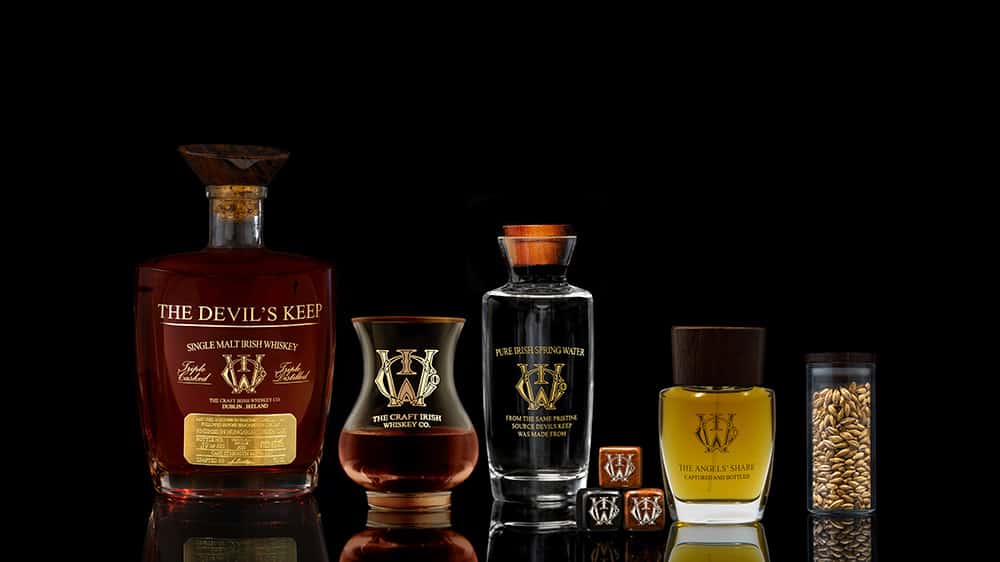 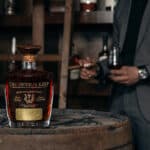 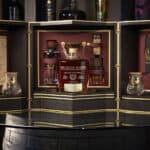 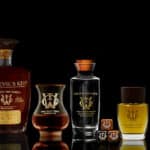