Home ‣ Luxury Lists ‣ These are the 10 Most Expensive Cat Breeds in the World!

These are the 10 Most Expensive Cat Breeds in the World!

Cats. Who doesn’t love cats? They’re the most loved pet in the world and the second in the United States, where the total cat population easily exceeds the total human population in Thailand. That’s 94.2 million cats and the number is surely growing. It’s no wonder why YouTube is full of cat videos.

These furry friends of ours can deeply enrich our lives by reducing stress, so that’s the main reason why we want them around so much. And because they’re cute. And fun. Coming back home from work to find your furry friend waiting for you to play and snuggle up and play some more couldn’t be more fun than with a cat.

Pet owners are willing to spend a lot of money on their adorable felines, and rich owners go as far as looking for some of the more unique cats breeds out there. So, for those who want something a little more exclusive than your usual feline, take a look at the following list of the 10 most expensive cat breeds in the world: 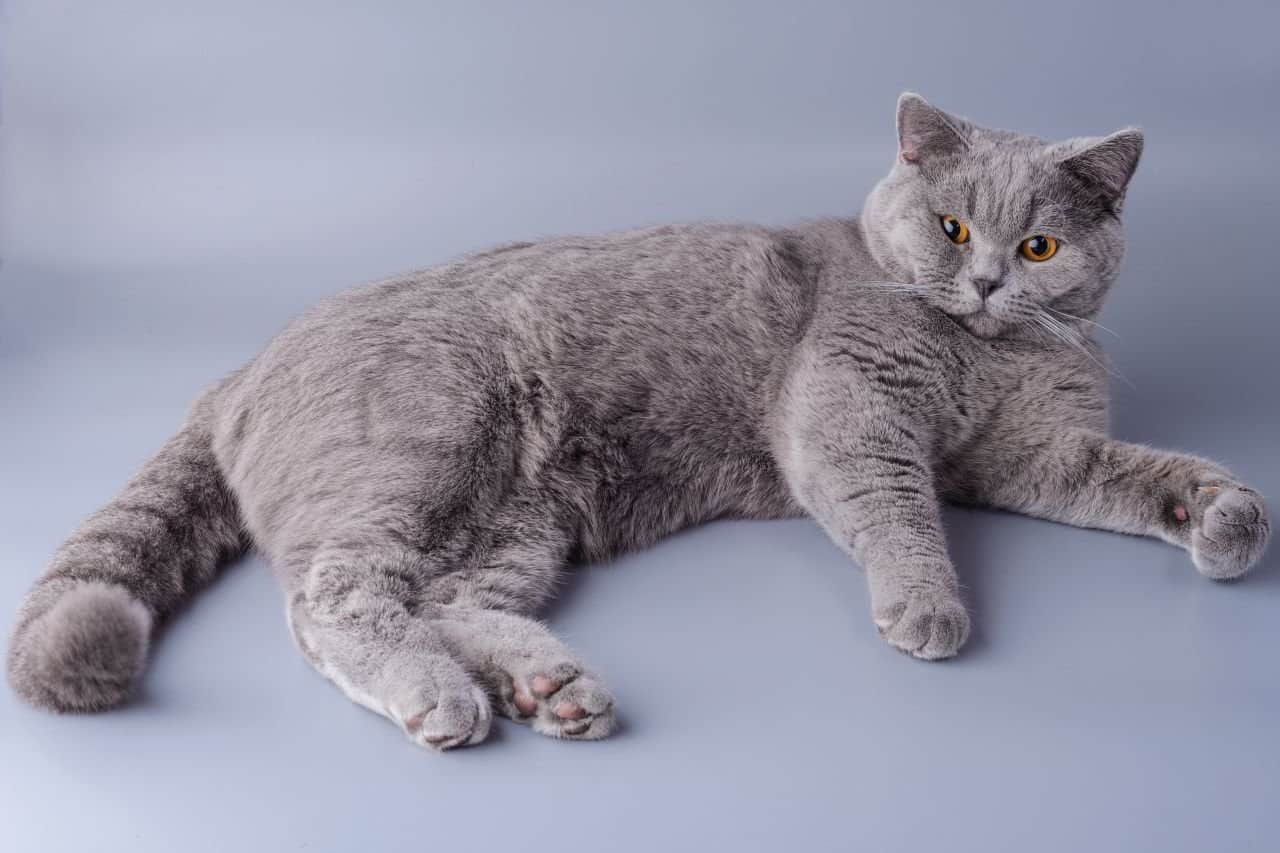 The British Shorthairs are sociable, affectionate and more laid back than other cats, growing attached to their owners and getting along quite well with other furry members of the household. On the other hand though, they hate being carried.

They originate from the domestic cats of the Roman Empire, known for their exceptional hunting abilities and strength, although the modern breed has grown to be a little bit more clumsy than its ancestors. They are well known for their copper eyes and most of all, they’ve got that superb blue-gray fur coat that looks so smooth and silky.

The price tag for a British Shorthair rises up to $1,500. 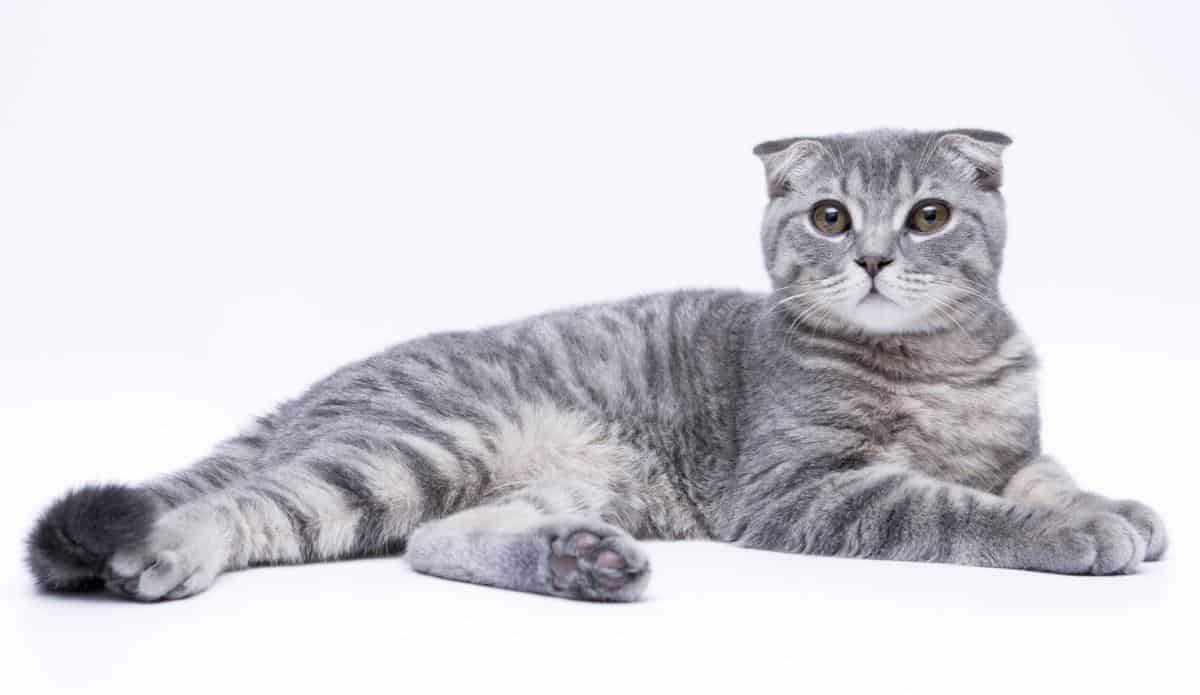 Mostly known for their adorable turned down ears, the Scottish Fold are loyal companions that trace their origins back to a farm in Tayside, Scotland in the 1960’s when a farmer noticed their cute characteristic and decided to create a new breed.

They make for happy and energetic pets in general and love to receive attention. The downside of this breed is that they are prone to degenerative joint tissues. The price for a Scottish Fold rises to $3,000. 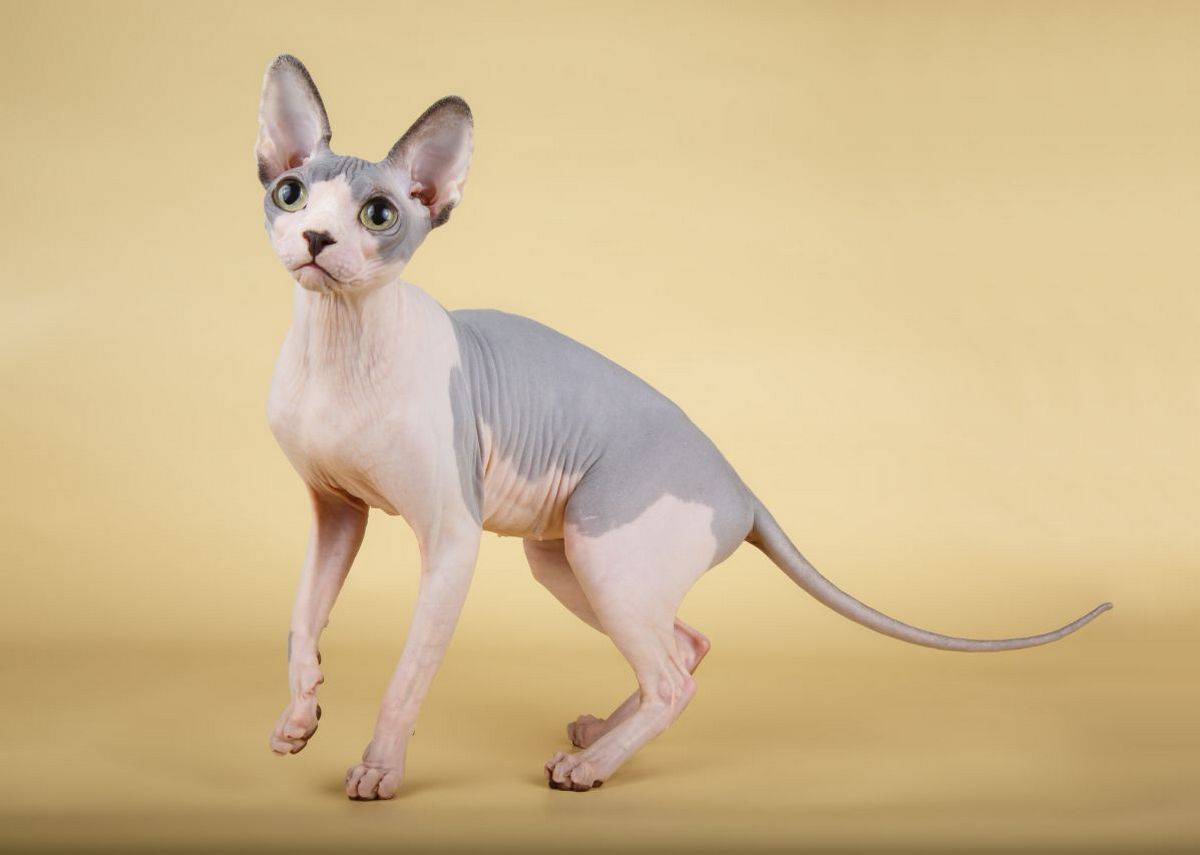 Hairless and blue eyed, the Sphynx is healthy, strong and resilient to most serious cat genetic and health issues. Despite the name, this breed has its origins back to 1966 in Toronto, Canada, where a domestic cat gave birth to a hairless kitten due to a natural genetic mutation, making it a very resilient breed as well.

The personality of these cats makes them a perfect companion for us, humans, as they are loyal, playful and love our attention. They are very friendly with strangers as well. Prices rise up to $3,000. 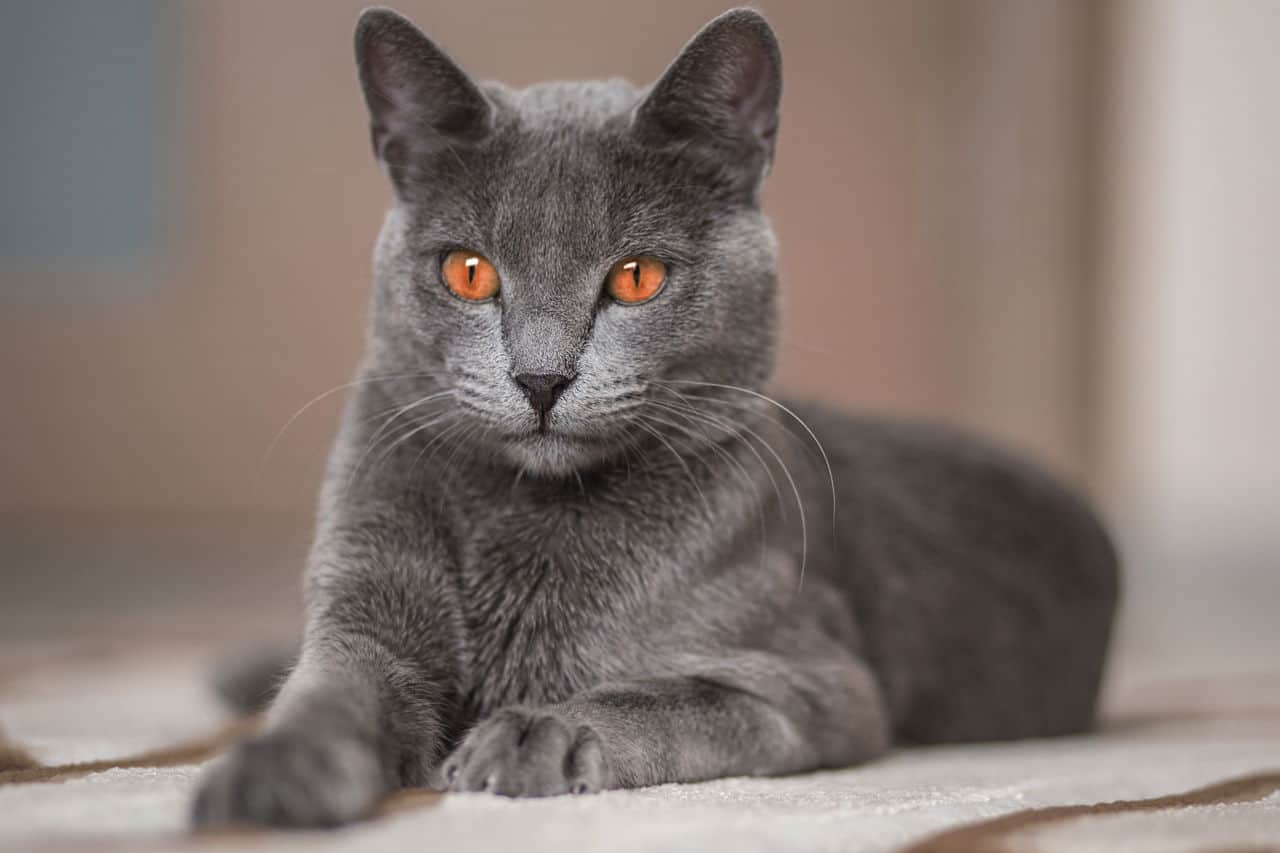 The silvery blue coat and superb green eyes of the Russian Blue made this breed a very sought after one. These cats are smart and friendly with their owners, quickly adapting to their moods. They can be sociable but a little shy with strangers.

The price of $3,000 might seem high, but these cats don’t need too much taking care of, as they tend to keep to themselves more than others. 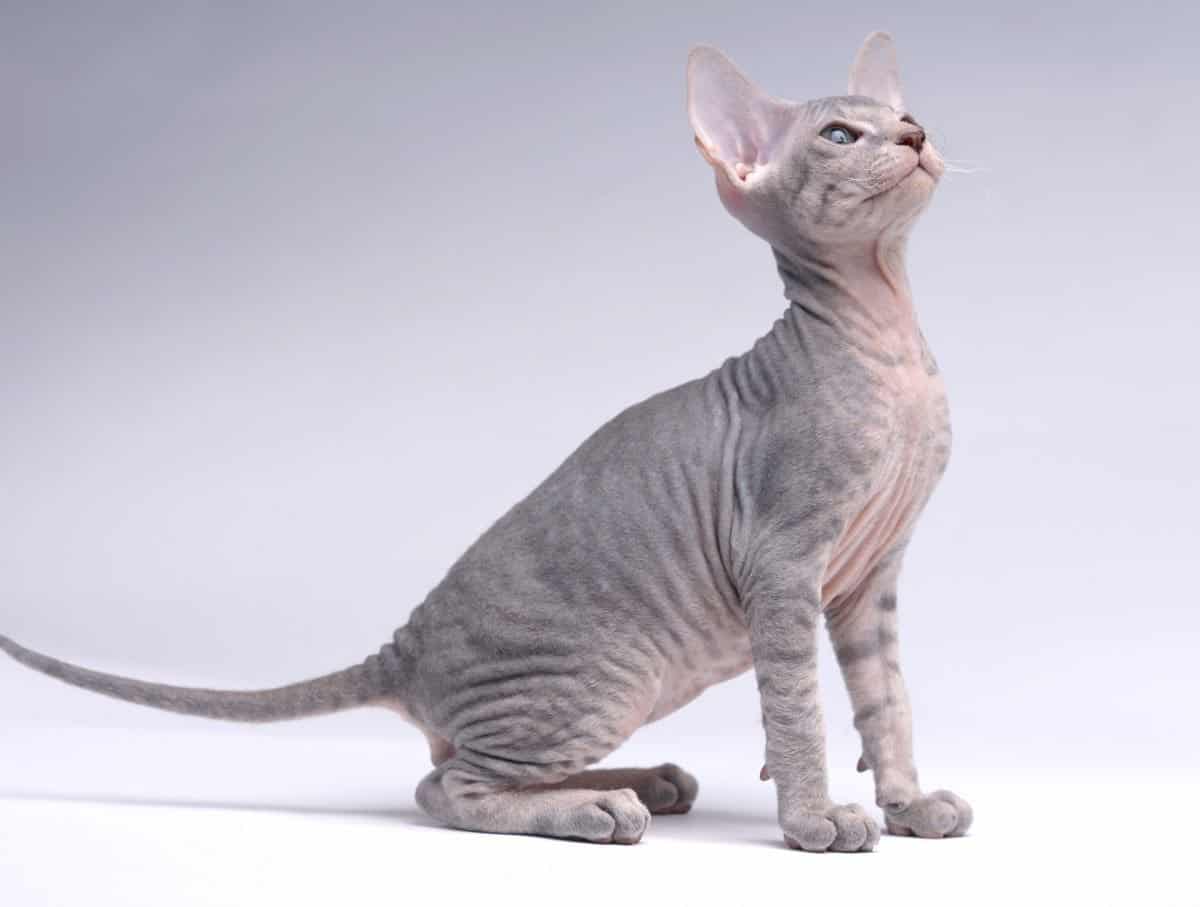 Another elegant Russian breed, the Peterbald is an adventurous, curious, smart and energetic cat with either a very short hair coat resembling a peach or completely hairless.

The Peterbald seems to be good at making other pet friends, a characteristic which makes them perfect for a household with more than one pet. Their short fur though makes them prone to sunburn if left outdoors too much. The price for a Peterbald rises to $5,000. 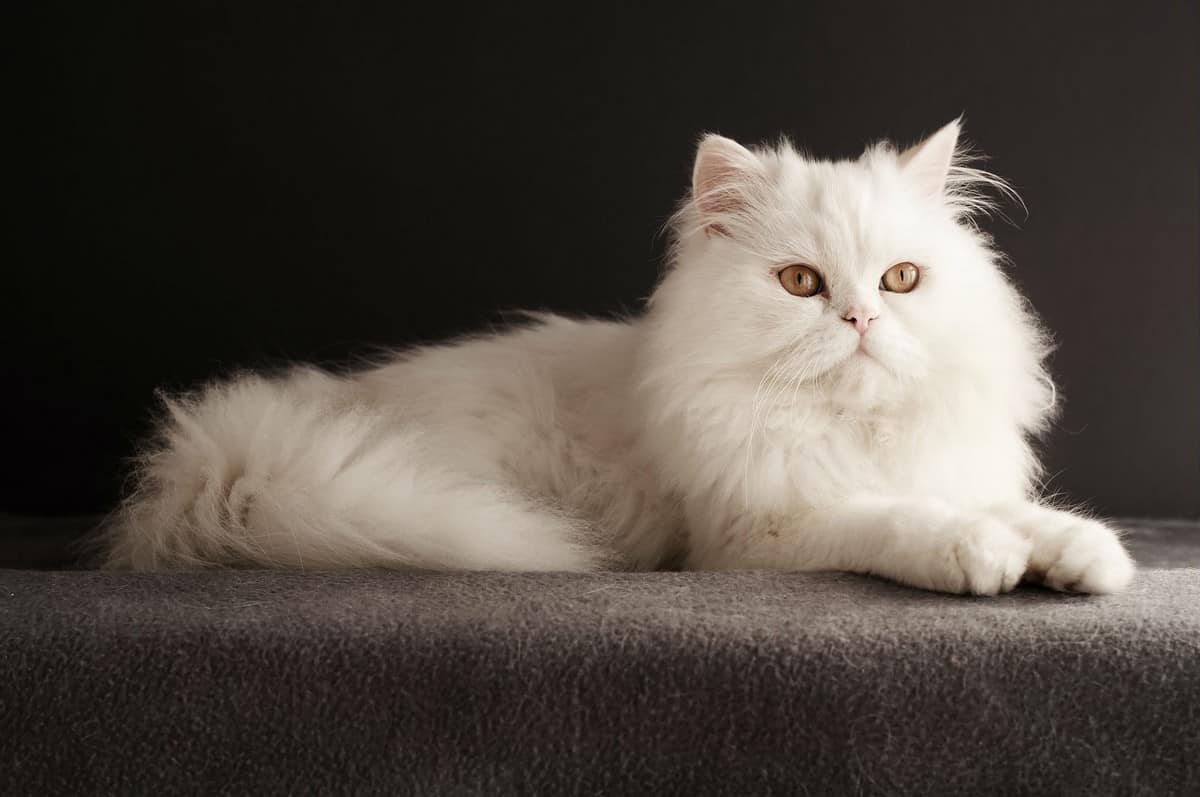 While their origins were traced back to the 19th century Persia, the Persian seems to have been existing hundreds of years before Christ. Nowadays it’s associated with the old Hollywood charm and prestige.

Their long fur looks luxurious and sophisticated and strikes a perfect combination with their glowing eyes, impressing almost anyone with their appearance. The price is also impressive, as it goes up to $5,500. 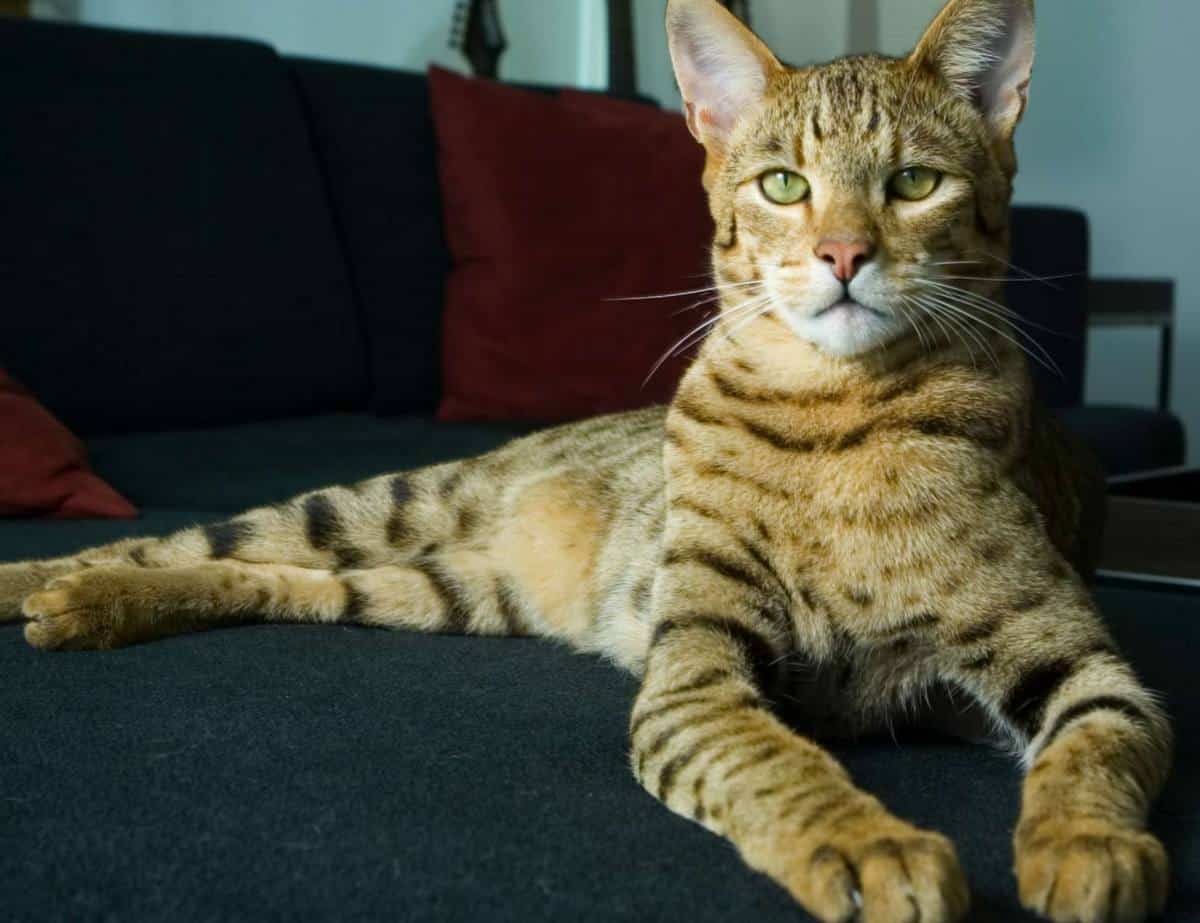 The Allerca might not be special in the appearance sense, but it’s a breed of cats genetically designed to be hypoallergenic by disabling the genes that are known to cause allergies in humans.

So, no more wishful thinking for those with allergies, because the Allerca makes it possible for anyone to taste the joys of owning a furry friend. Though you might need to pay quite a high price for it, for the Allerca doesn’t come cheap. Expect up to $6,000 for one. 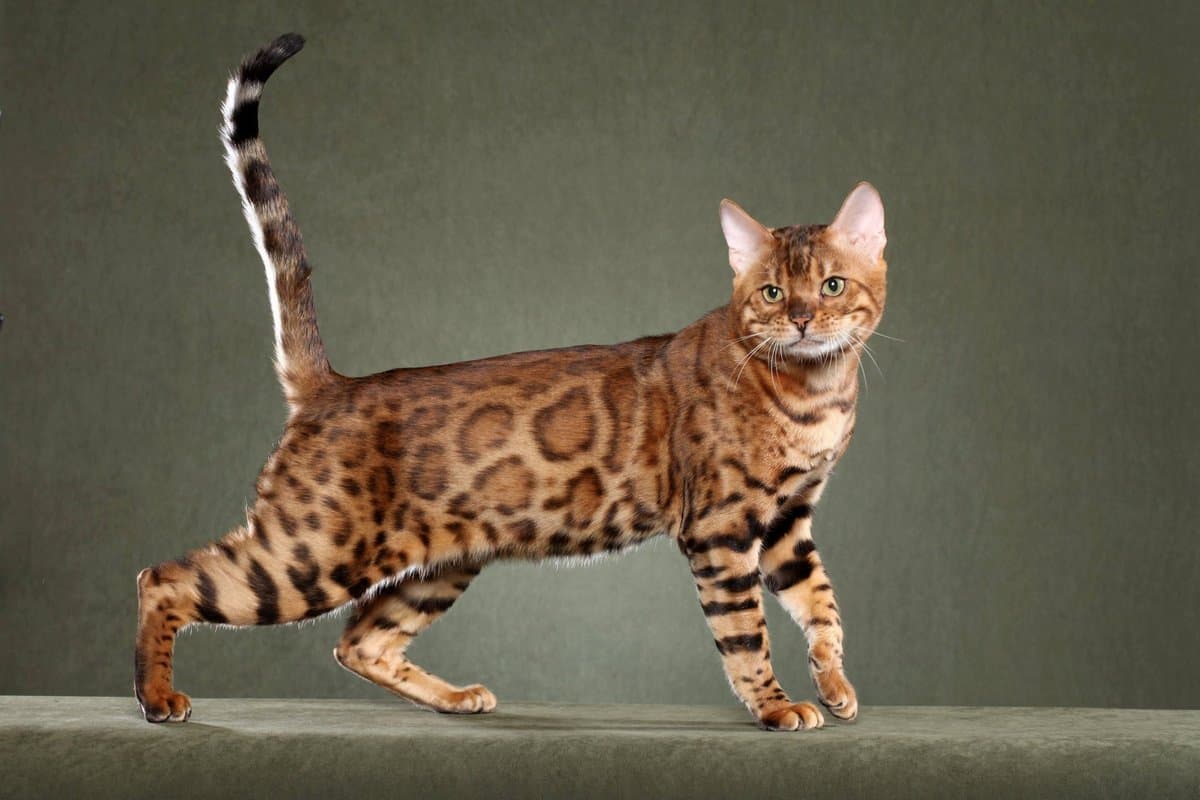 With their feral exotic look, the Bengal cats are some of the most impressive premium cats in the world. Their spotted fur coat, larger size and muscular build makes for a stunning appearance. The origin of the breed go back to the 1970’s when a wild Asian leopard cat mated with domestic shorthairs.

As beautiful and friendly as the Bengal might be, be aware of their very curious and energetic nature. They’re simply everywhere and keeping one at home can sometimes be a challenge. They’ll jump everywhere, hand from chandeliers, play with anything they can find around and make a mess if left at their own device. And that’s not all. The price for one can go up to a whooping $25,000. 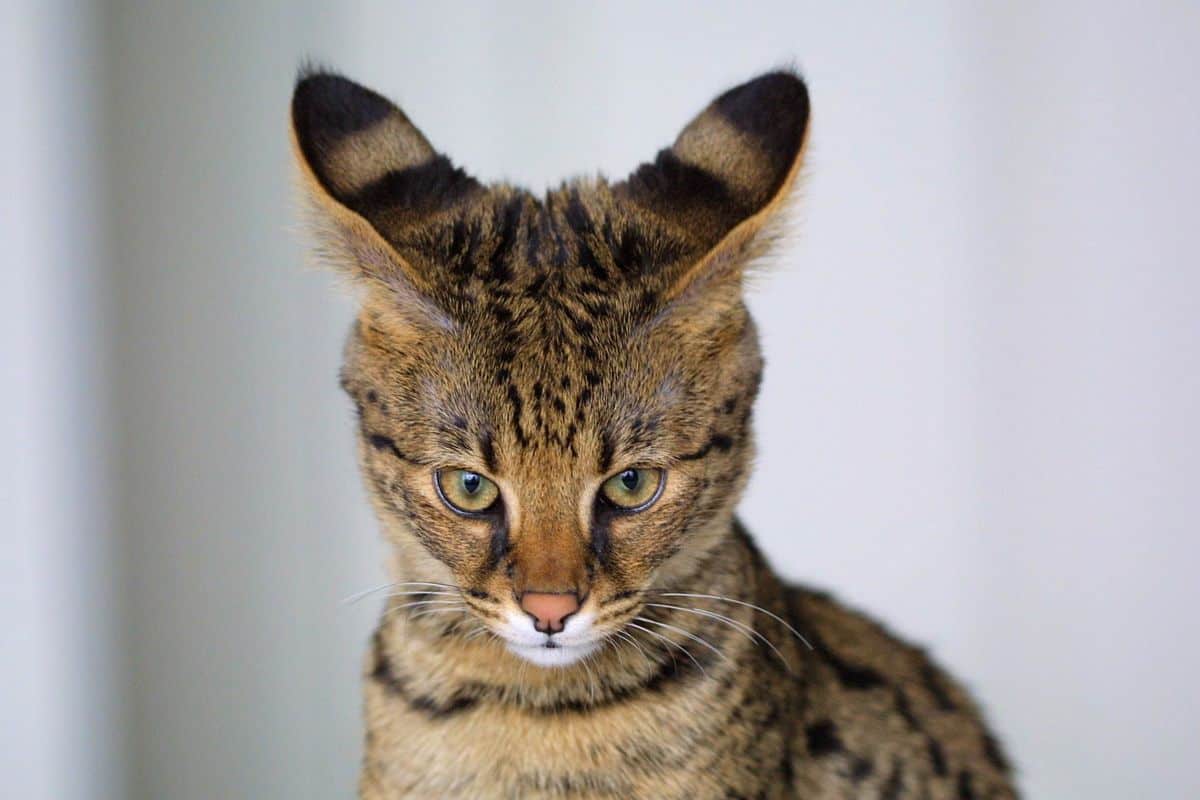 The Savannah is a hybrid cat breed between the African Serval and the Persian Domestic Housecat. The personality makes it resemble more to a dog rather than a cat, so expect a lot of playfulness, jumping and running around. They’re also loyal and smart and make for perfect companions at home.

If they’re not used with strangers starting at a young age, later on they can hiss and growl when meeting somebody else than its owners. The Savannah are classified from F1 to F5, depending on their Serval genes, with F1 being around 50% serval. The price for an F1 can reach up to $50,000. 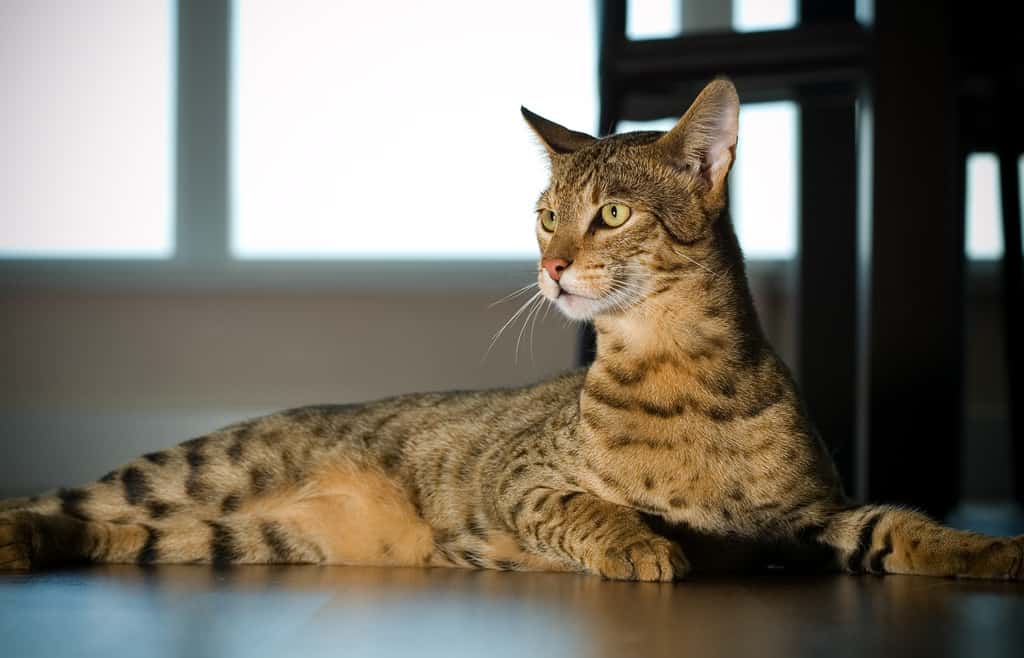 The Ashera, a hybrid between the African Serval, the Domestic Housecat and the Asian Leopard Cat, shares some of the best qualities of these three breeds. It’s beautiful, affectionate, loyal and smart, making for an ideal companion.

It’s the most exclusive pet one can own, but the hefty price tag of $150,000 makes them extremely rare. Some even go as further as to affirm that the Ashera is nothing but an F1 Savannah.